We arrived trackside yesterday evening and were warmly greeted by the BMW CCA’s incredible corral on between turns 6 and 7. So far, it appears that BMW has one of the biggest, if not the biggest, corrals of any of the manufacturers present. Excellent new considering BMW is in the fight to defend their championship win from last year.

We also had the privilege of attending a dinner with the team and its drivers – and – coincidentally – we had a spot at the table with new permanent ALMS driver Dirk Werner, team principal Bobby Rahal and soon-to-be-retired BMW Motorsport boss Mario Thiessen. The focus of our discussions over dinner in their trailer was the consistency of the team last year, the solidity of the driver line-up, and the potential difficulties of the coming season.

The first surprise we heard for the season was that the shift times on the new paddle shift gearbox installed for this season were actually slower to change gears than the road-going DCT-equipped BMW M3. This lag attributed to the series-spec gearbox for the ALMS. The other new surprise of the season was that in qualifying the 458 GT’s were behind the BMW M3 GT’s (Werner qualified 3rd and Muller 4th). Our question is – could they be sandbagging or is it strictly issues with learning a new car? More on that later!

With the drop of the flag at 10:30AM, the 59th 12 Hours of Sebring was underway. The M3 GT’s are currently battling for first and second. This is a great news though it must be put into perspective that we’re only 4.5 hours into the race. At this point, anything can happen! Dirk Muller was taken out on the way into Turn 1 only about an hour and a half into the race when he was bumped on a rear panel by one of the Jaguar XKR’s. Thankfully, both Dirk and the Jaguar were able to recover from the spin given the amount of run-off on the outside of the normal driving line.

One of the Extreme Speed Motorsports Ferrari 458 GT’s was also taken out early on when accidental contact between a Flying Lizard Porsche and a Corvette C6.R resulted in the two collecting the 458 GT – rendering it defunct and out of the race. Currently Augusto and Andy are in the 55 and 56 cars, respectively for top positions in the GT class. We’re preparing to head back into the pits to report more but please enjoy this gallery in the meantime of the race so far! 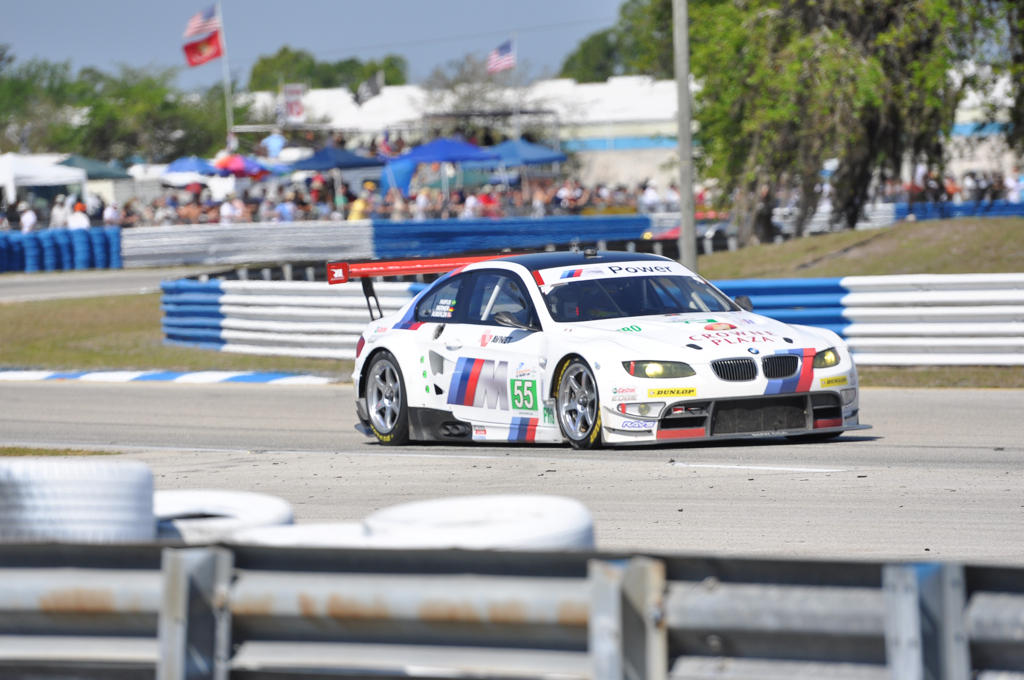 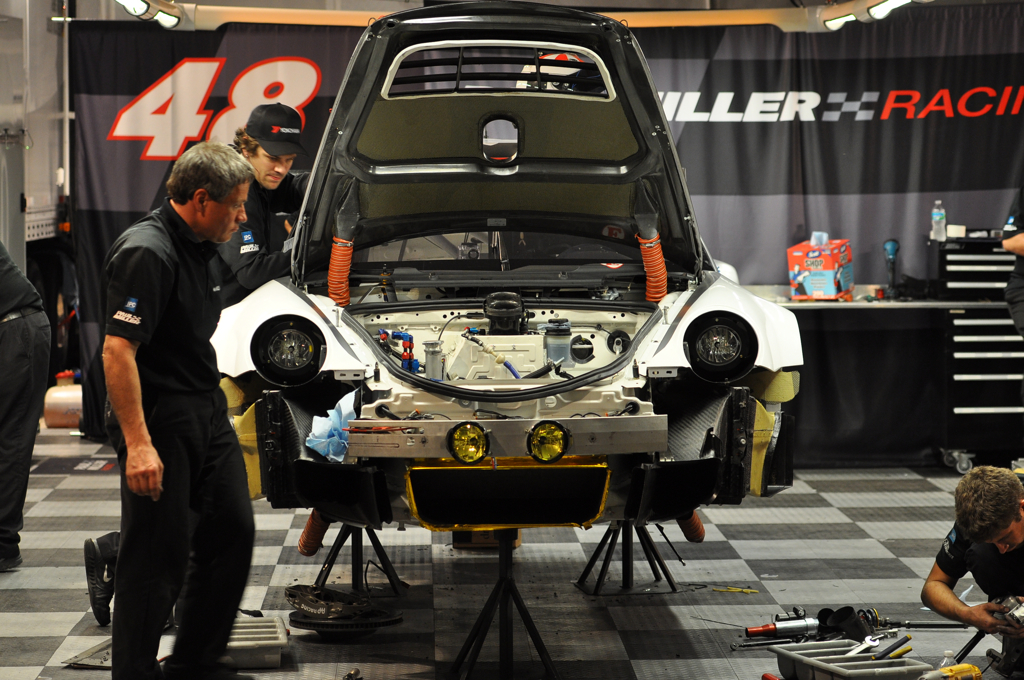 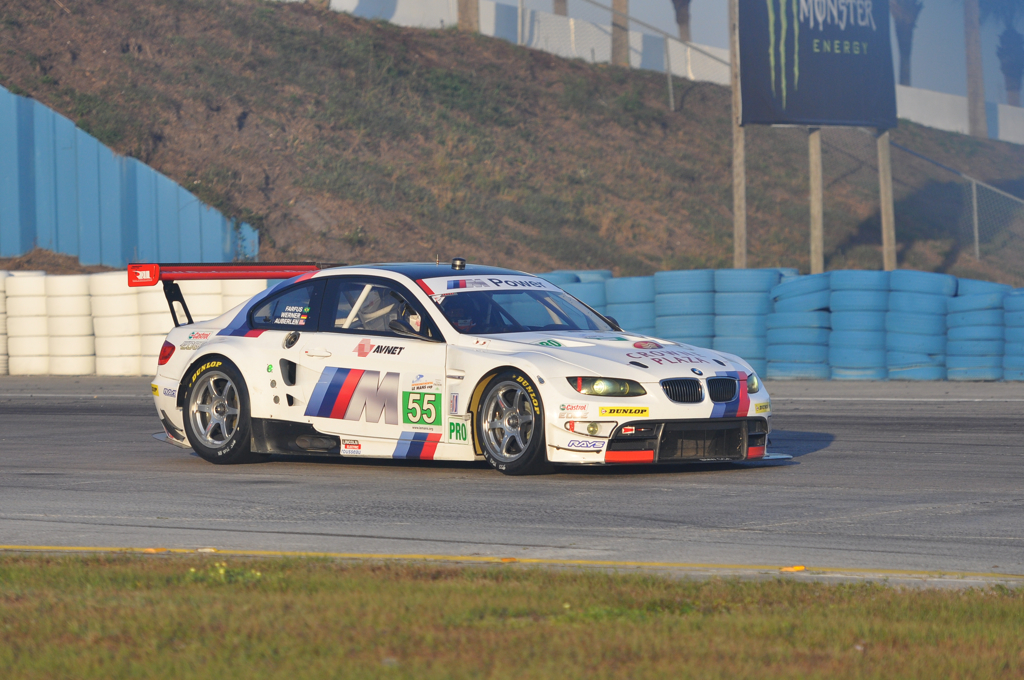