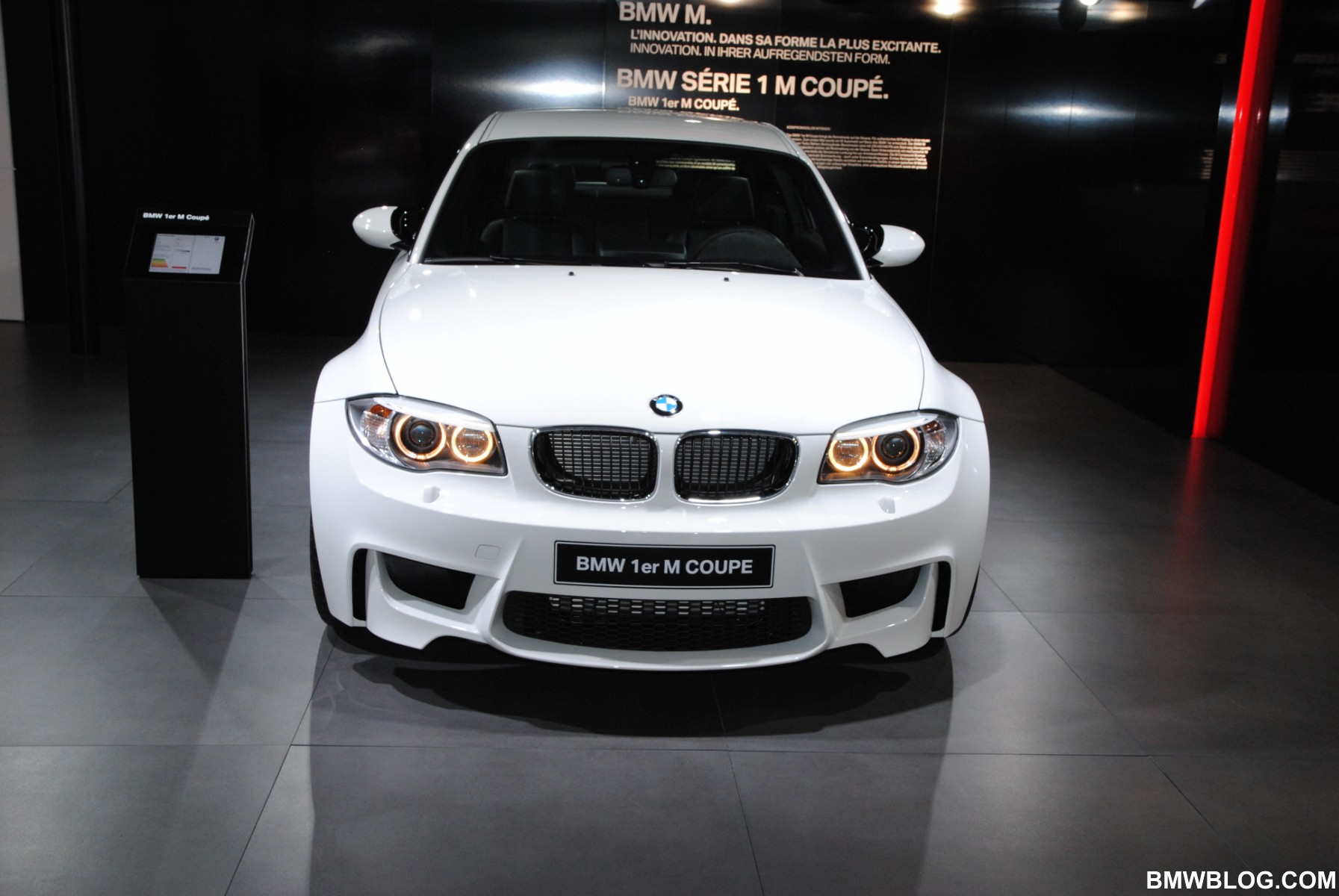 According to German press, the production of the new BMW 1M began on March 1st. The new entry-level M is being assembled at the Leipzig plant where it runs on the same production lines as the regular 1 Series models.

The first 1M units will be delivered to customers starting in May, but other few production models will be used in the upcoming press drives. In Germany, the BMW 1M has a base price of 50,000 euros, while in the United States, the customers will start configuring their 1M from the $47,010 base price. 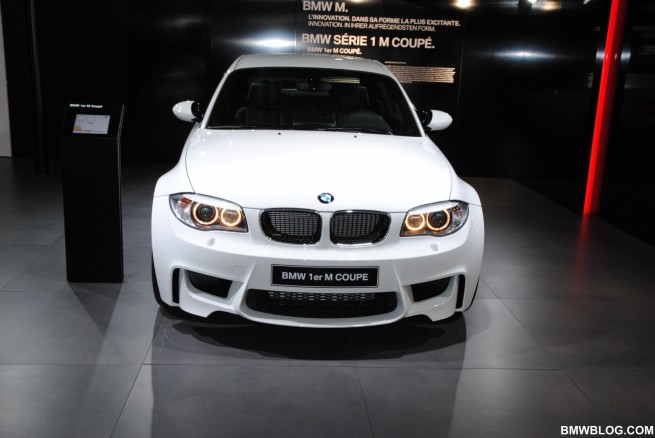 The demand for the car has exceeded BMW’s expectations and in the U.S., several customers will have to wait until the end of the year to receive their 1M. Even though initial allocation numbers for the U.S. will be around 600 units, BMW of North America said the allocation will be recalculated every month based on different factors. In other words, the U.S. market might see an increased number of 1M units.

In a previous interview, Dr. Kay Segler, M boss, said that it took around 1 year to develop and test the car. M cars utilize the Nurburgring circuit for extensive testing. Price was a serious driver of this car, it was a distinct effort to create an E30 M3 soul successor.

Dr. Segler also said the brand listened to its customers and recognized there was a need to produce an affordable M car for younger enthusiasts.