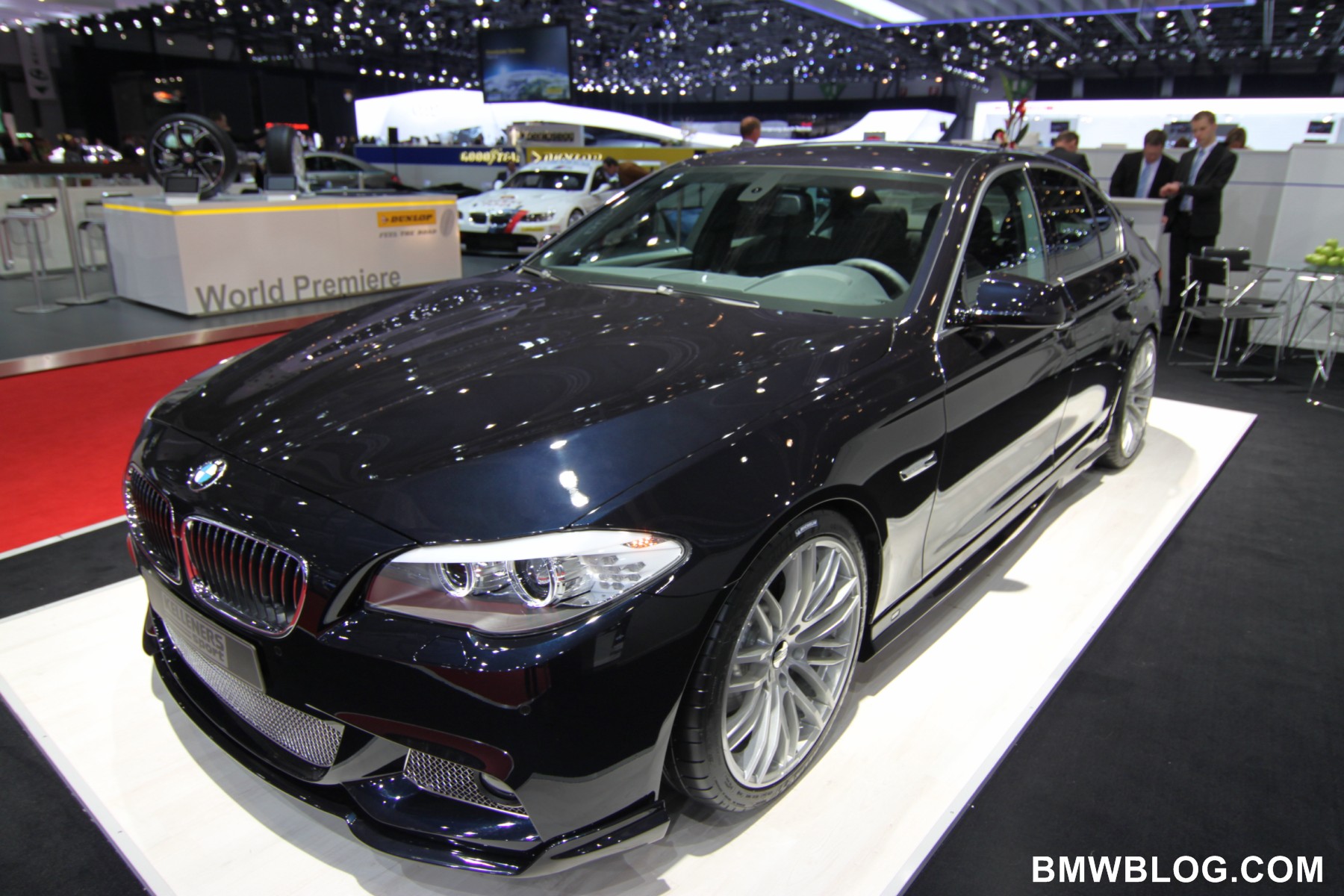 Two of our favorite BMW 5 Series at the Geneva Motor Show come from a tuner, Kelleners Sport, and one made by an automaker with close ties to BMW, ALPINA. While the B5 was introduced last year, the Kelleners 5 Series made its official debut this week at the show.

The stylish upgrade to the 5 Series includes an M Sport Package with upgraded performance and handling, more aggressive look, and of course, an upgrade to the interior.

In the performance area, Kelleners Sport engineers gave their 5 Series a 20 percent power increase for both petrol and diesel models. The 520d, for instance, now reaches 218 hp, instead of the standard 184 hp, and maximum torque reaches 450 instead of 380 Newton metres. The performance of the 535i jumps from 306 hp to 367 hp with maximum torque increasing from 400 to 480 Newton meters. 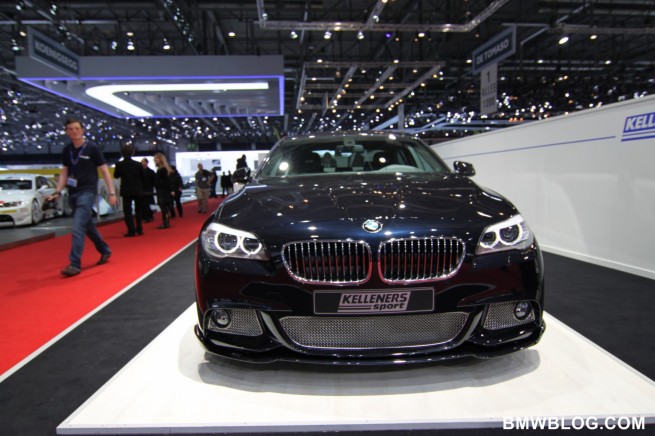 The exhaust tips are being redesigned as well, with a more oval shape and slightly wider. The sport springs lower the vehicle by around 30 millimeters, increasing handling while cornering.

The dynamic design starts at the MS front spoiler lip, moves onto the side mouldings and grabs attention at the end with the rear spoiler, Kelleners lettering and MS rear apron with integrated diffuser. 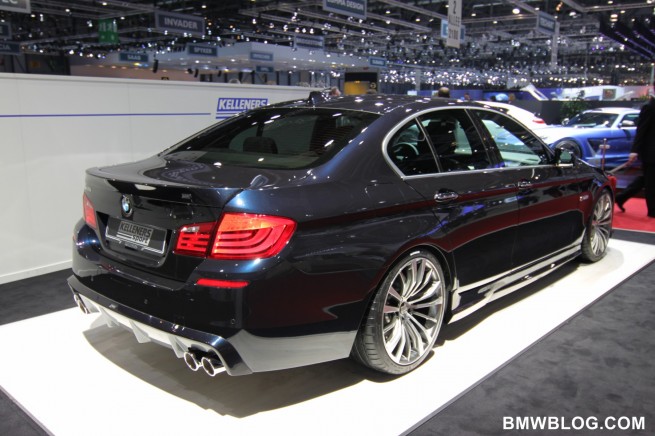 Inside, specially selected features enhance the car. The interior upgrades include pedals and footrests made of polished aluminium as well as a set of real velour black floor mats carrying the tuner’s logo at the front. The high quality interior trim made of midnight black leather with white stitching adds to the feeling of elegance.

In person, the car is a stunner and gives us many hopes that the new M5 will be a “looker”. 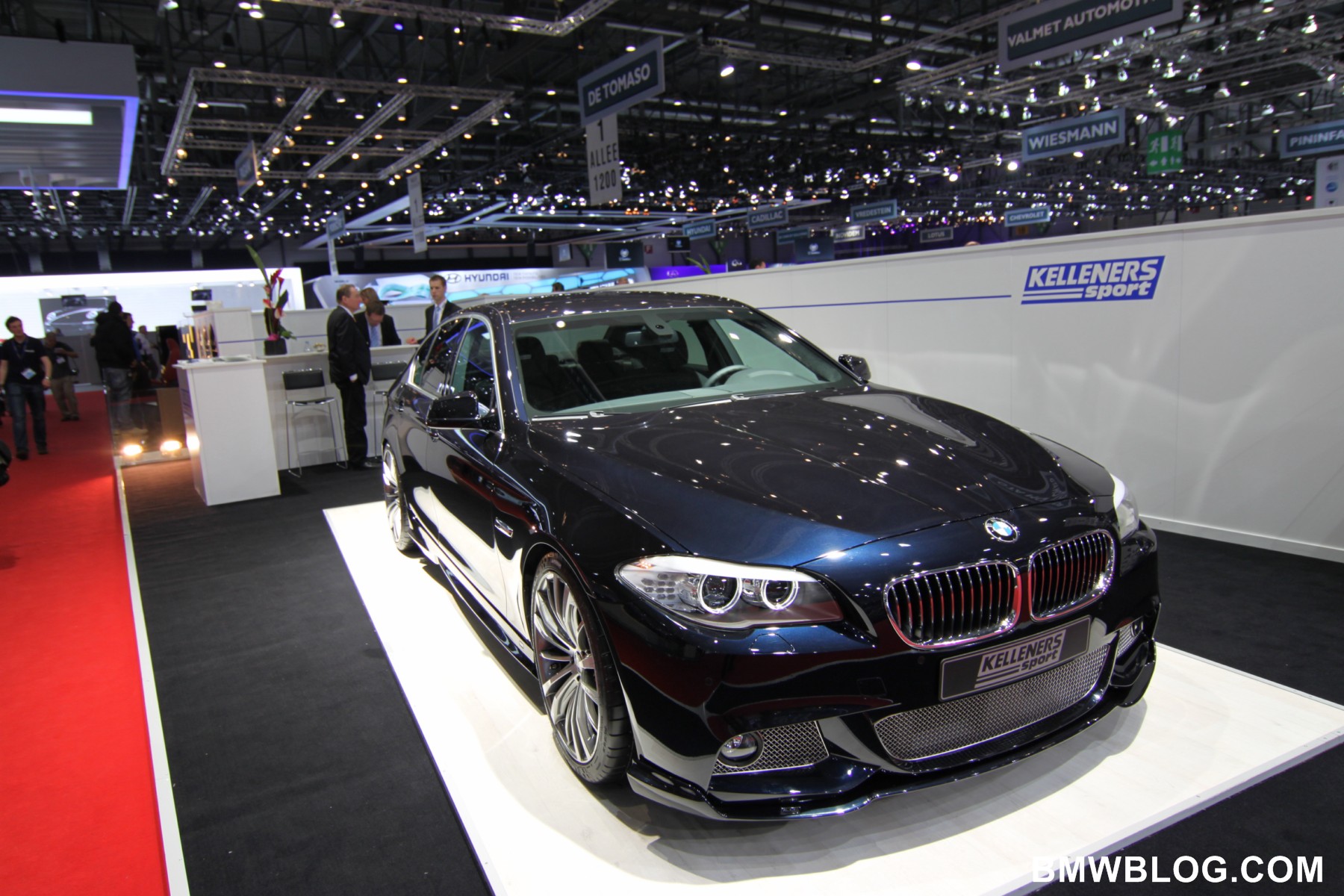 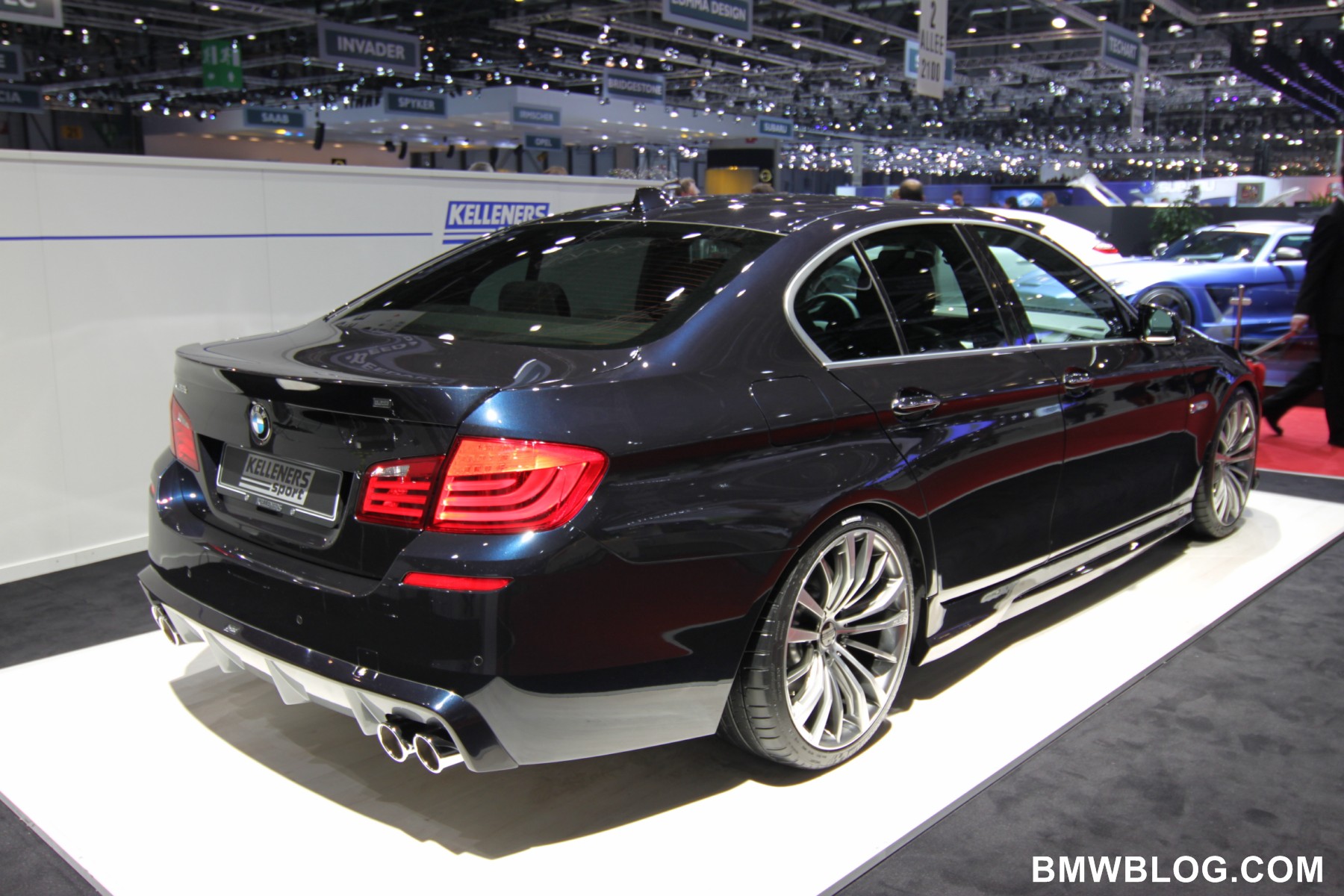 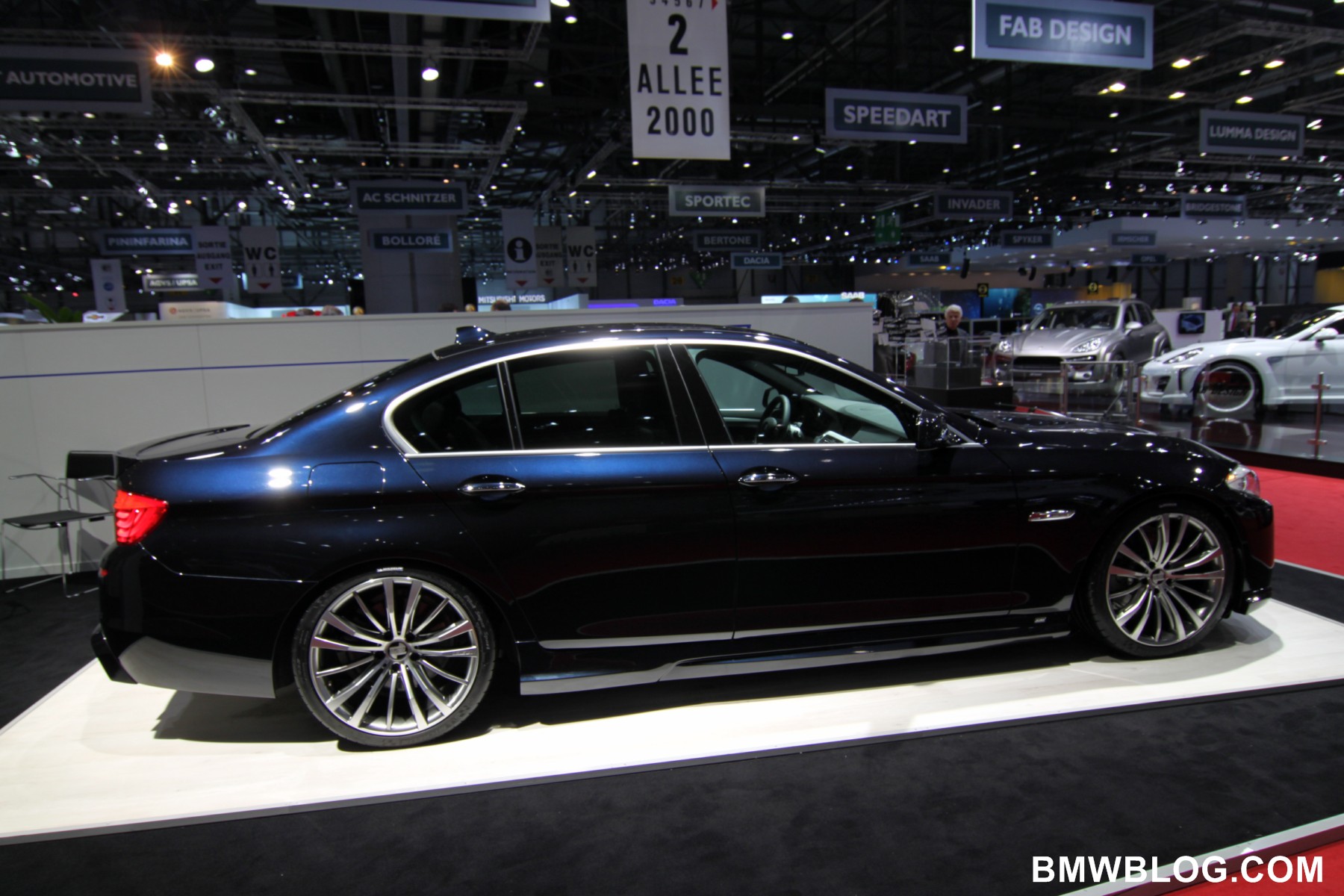 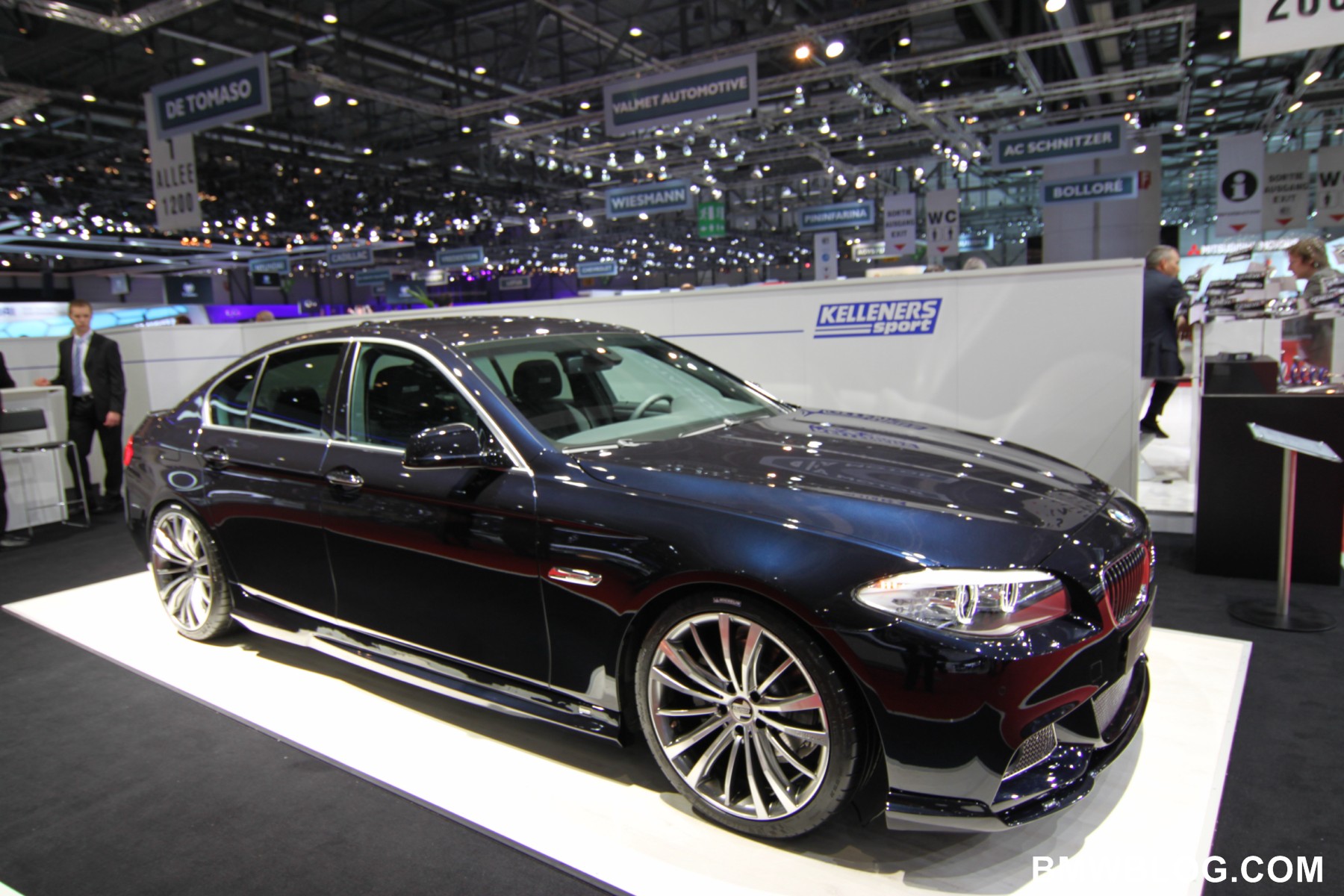 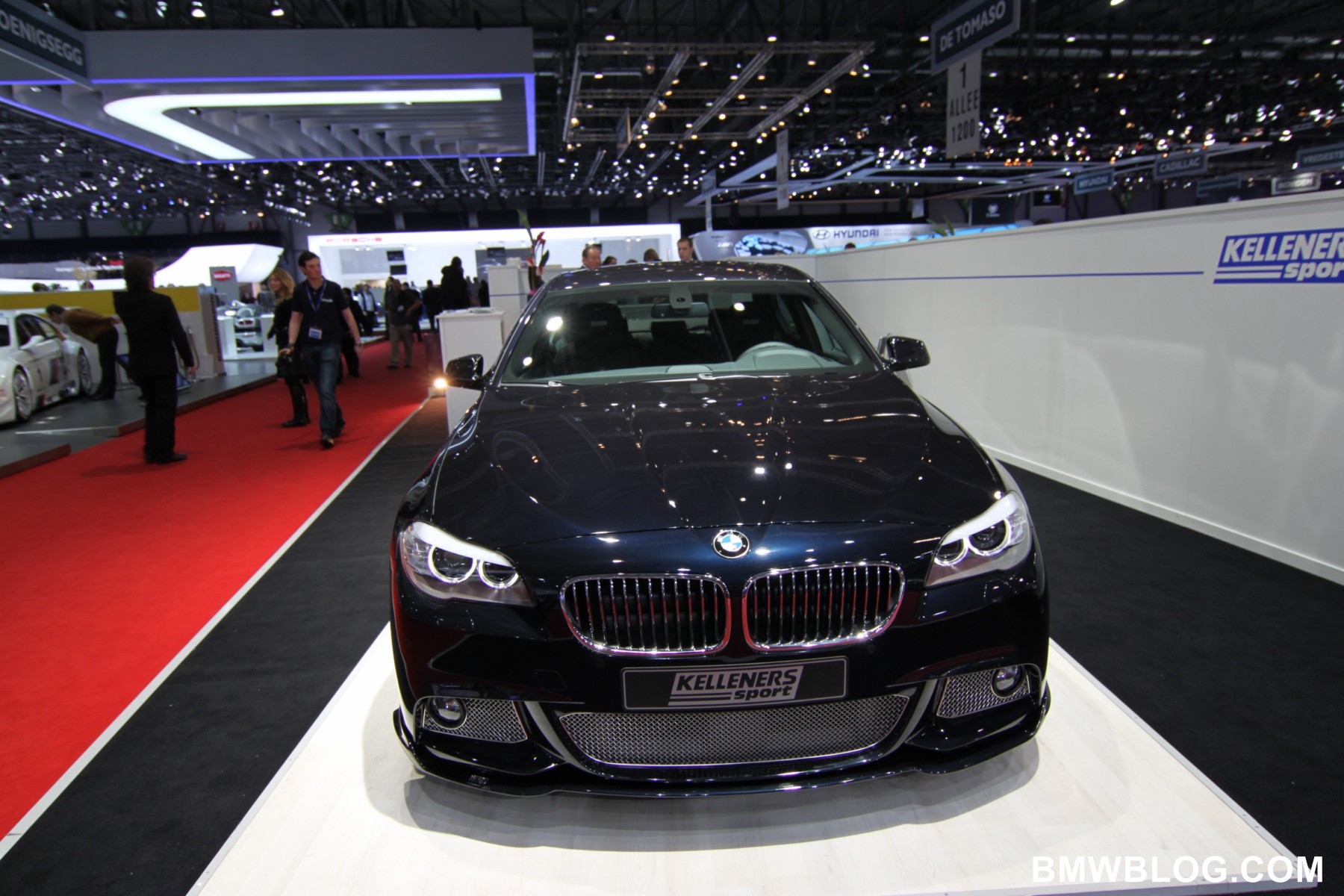 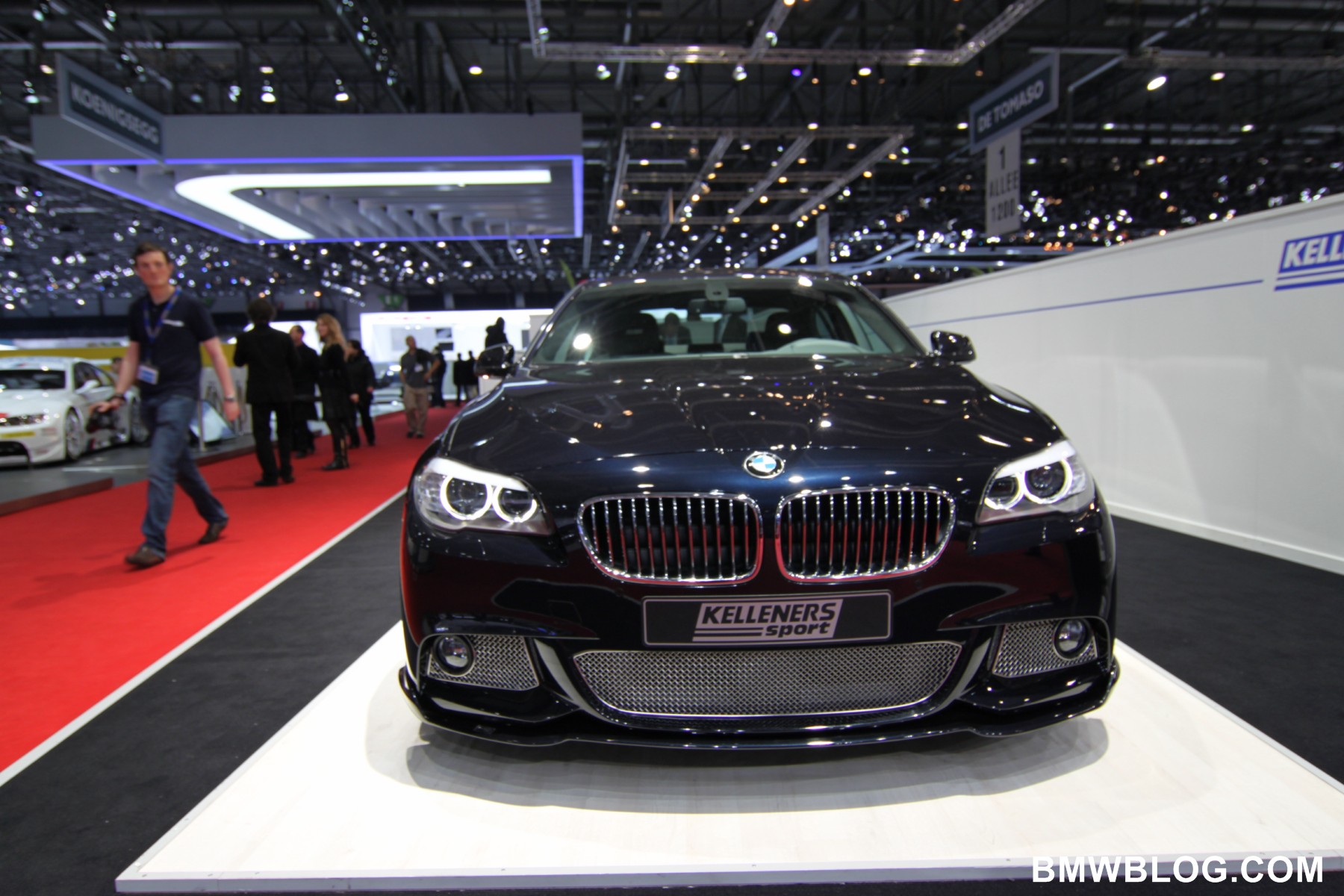 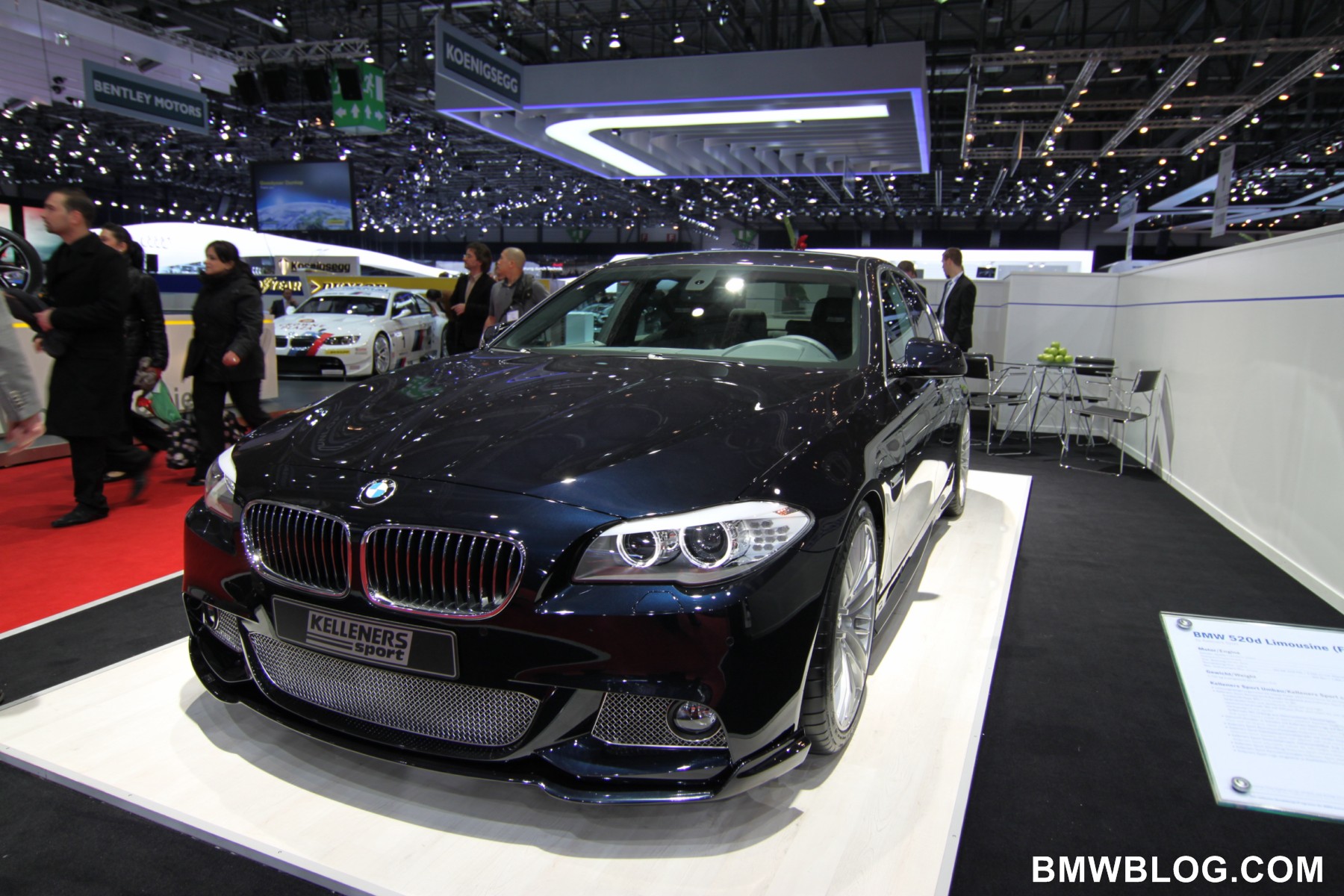