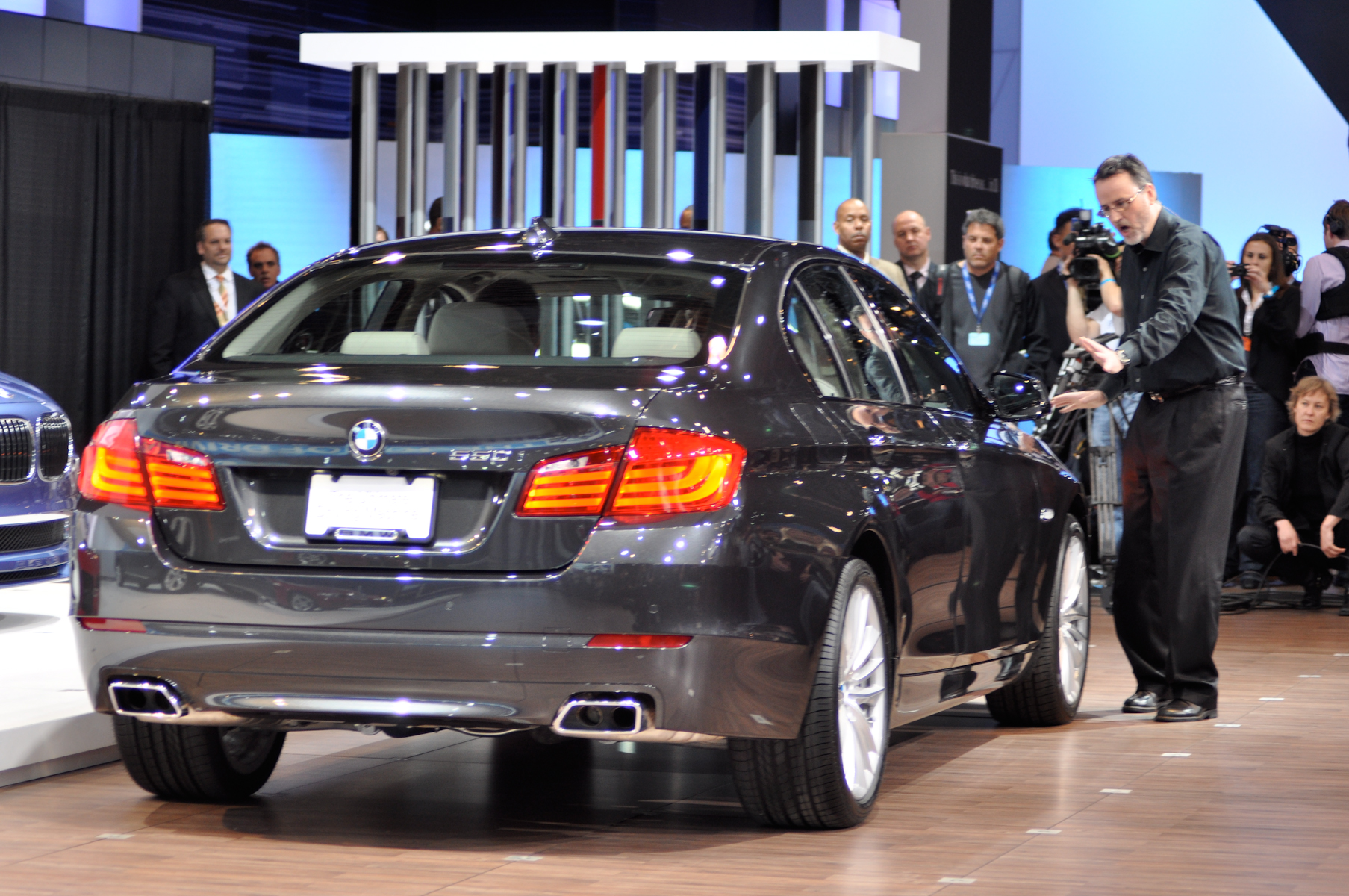 BMW takes home yet another trophy from AJAC’s Canadian Car of the Year Awards.  The BMW 5 series sedan has won in its class for “best luxury vehicle over $50,000.”

Competition was hard fought this year as the segment is heating up within Germany from the likes of Audi’s newly released A6 and Mercedes successful E class nipping at BMW’s heels’.

Congratulations to BMW on yet another design award.  The official AJAC press release with all respective 2011 winning cars follows below: 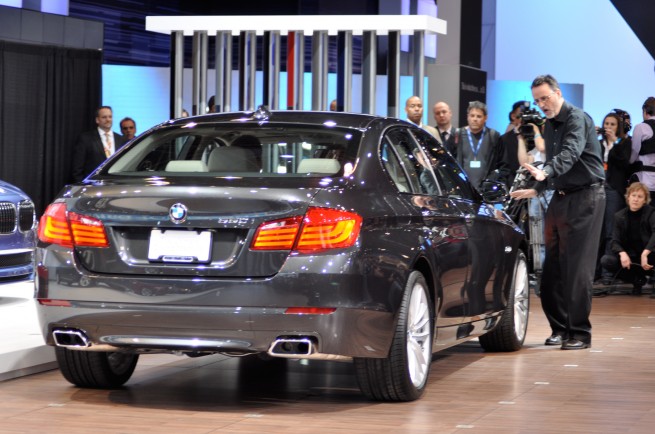 “The overall 2011 Canadian Car of the Year, the 2011 Canadian Utility Vehicle of the Year, as well as the Best New Design and Best New Technology for 2011 will all be declared at approximately 8:20 am on Thursday, February 17th at the Canadian International Auto Show in the south Metro Toronto Convention Centre in Toronto.

Eleven category winners are competing for the top honours after being announced last October during the Automobile Journalists Association of Canada’s (AJAC) annual “TestFest.

Seventy of Canada’s top automotive journalists spent four intensive days at the Niagara Drive Centre located at the Niagara District Airport conducting back-to-back comparative testing of 144 “all new” or “significantly new” 2011 vehicles.   No easy task.  Their vote results were determined from more than 40,000 individual data points established in the testing.  That information includes not just specifications and features but actual performance data and subjective ratings on up to 23 different characteristics – from interior roominess and comfort to ride quality and handling ability.

The seventy journalists are all members of the Automobile Journalists Association of Canada (AJAC) whose primary purpose is to provide consumers with sound, objective, comparative data for use as a resource buying guide when considering the purchase of a new car, truck of SUV/CUV.

The journalists’ vote results were compiled on-site by the international accounting firm KPMG and kept confidential even from AJAC until the winners’ press conference.  KPMG will return on February 17th at the Toronto show with four envelopes that announce the 2011 overall winners taken from the category winners below:

2011 Canadian Car of the Year Awards