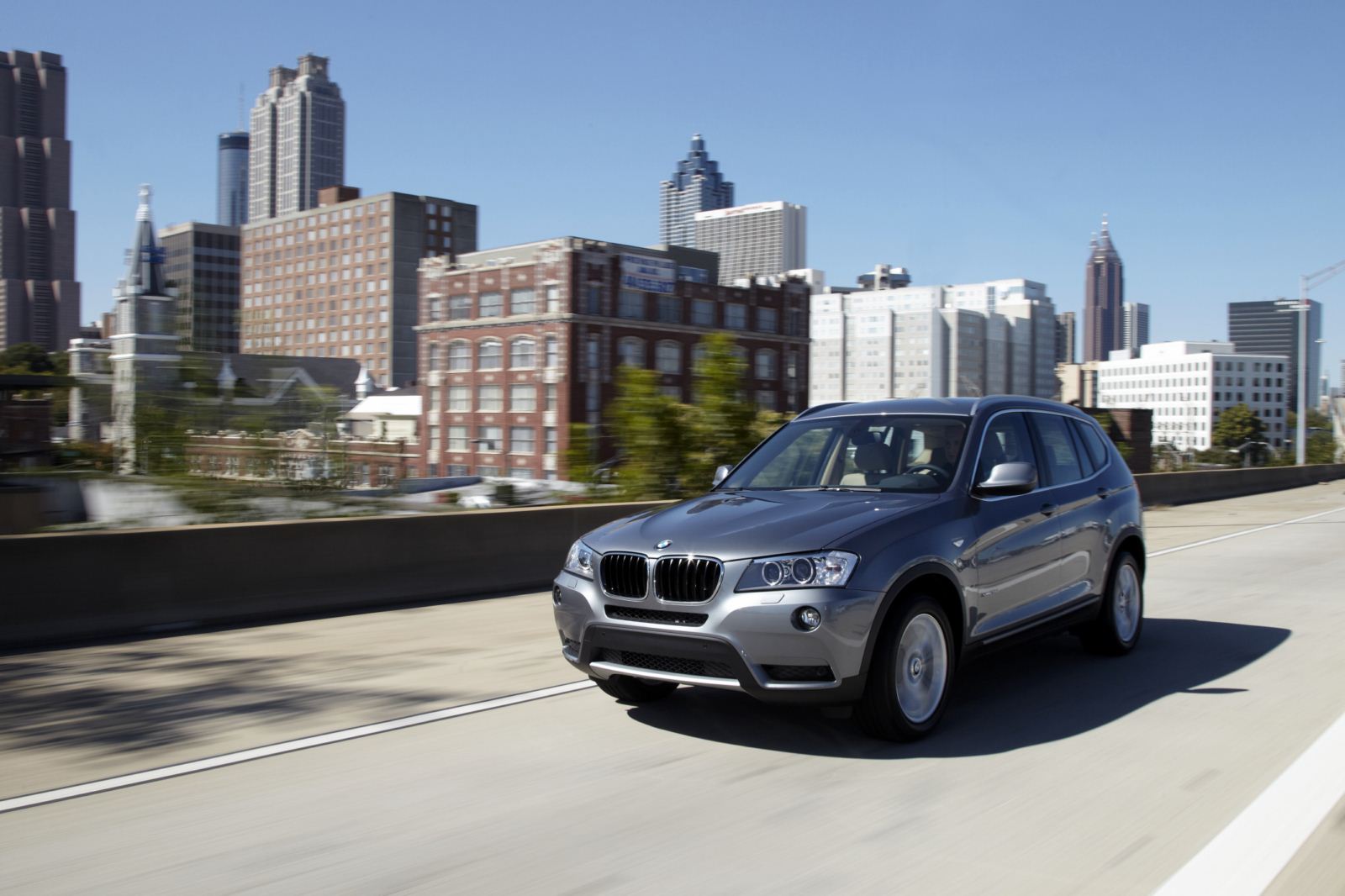 The very same tag line was used by BMW in their first Super Bowl commercial since 2001. A catchy phrase that marked BMW’s return to the Super Bowl advertising game and one that wanted to emphasize the continous investment BMW has done in North America, and especially in the State of South Carolina.

The Super Bowl commercial was dubbed Defying Logic and showcases the company as a significant contributor to the economy and a vital part of the American automobile manufacturing industry.

At the same time, the tag line revolved around the new BMW X3, the second generation compact SAV that is built at the Spartanburg plant. Same as the first generation X3, the revamped SAV started at the DesignworksUSA studio in California where Erik Goplen used his experience and talent to pen the new vehicle. 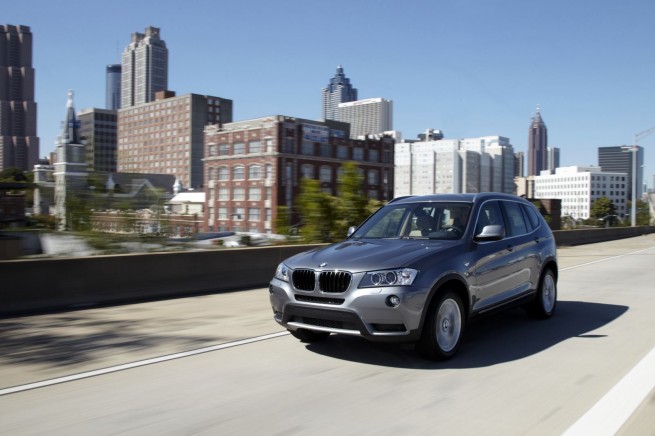 First reactions to the Super Bowl commercial were mixed. Many consumers are unware that BMW even has a factory in the U.S., let alone be familiar with the design process and internal design competitions that take place across different BMW design studios.

The tag line was interpreted in many ways and some of the reactions were making a reference to the German automobiles’ core values – precision, design and reliability – and at often times, mistakenely, some consumers associate “American-built cars” as being a less attractive product.

Therefore, with some little marketing effort on our part we came up with what we believe to be an improved tag line: Designed in America. Built in America. Engineered in Germany.

Without claiming an extensive marketing and advertising expertise, we believe the above slogan delivers a more powerful message, delivering not one, but two strong key points that go to the heart of any existing or future BMW buyer.

First part of the slogan shows BMW’s continuous appreciation for the U.S. market and for the historical automobile industry on this side of the ocean. It also illustrates the skills, knowledge and talent of US people, and their ability to deliver a premium product.

Second part of the message, it reassures the consumers that while still built and designed in the U.S., BMW automobiles remain a piece of German engineering, and the DNA of German automobile industry continues to be found deeply within these products.

Despite having many plants around the world, BMW’s core values remain a priority for the company and quality in the product delivered is the key for their success. The premium brand label comes with responsabilities and obligations, and BMW’s new X3 SAV, designed and built in the U.S., strives to show one more time that BMW is an engineering-driven company at its core.