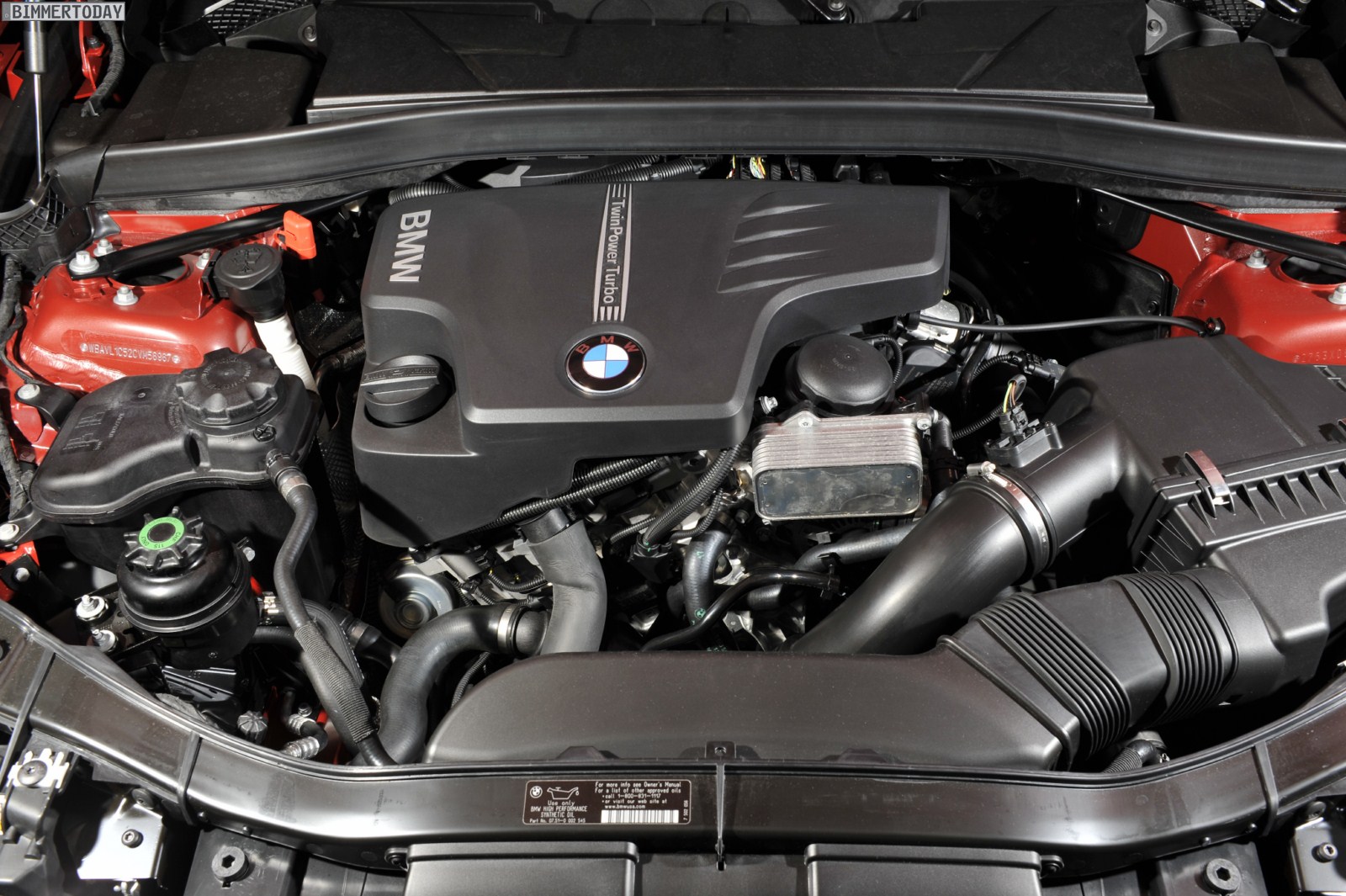 Wards Auto, quoted by Autoblog, states that in 2010, approximately 65 percent of vehicles built for the U.S. market were powered by four-cylinder engines.

As a direct consequence to the soaring gas prices in 2008, followed by one of the biggest economic recessions, automakers around the world began to focus on more efficient powerplants. The high gas prices also changed the consumers behavior and spending habits, from the early 2000s popular Hummers and V12 SUVs, to smaller, more efficient and green vehicles.

The sales of V6 and V8 engines also dropped from 63.9 percent to 57.1 percent when gas prices spiked. 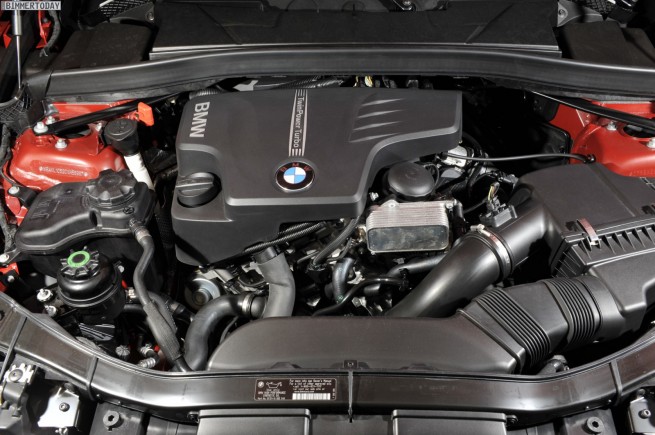 Among the premium automakers, Audi has consistently offered a four-cylinder option since 1997 in their A4 model. Just recently, Mercedes-Benz introduced in the U.S. a 201-hp four-cylinder engine found in the 2012 SLK roadster and C-Class.

BMW responded to the market demand with an announcement made last week. By the end of 2011, several BMW models will be equipped with the new N20 TwinPower 2.0 liter four-cylinder engine that will first be available in the European X1 xDrive28i model.

This is BMW’s first four-cylinder powertrain since 1997 available in the North American market and the engine sounds more than promising. Dubbed N20, the engine will be first used in the new X1 xDrive28i and produces 245 horsepower and 350 Nm of torque (258 lb of torque). That’s more power than BMW’s normally aspirated 3.0-liter inline-six-cylinder, which is found on the current 3 Series, and the 2.0-liter turbo from Audi, which puts out 211 hp and 258 pounds-feet of torque.

According to Wards, the rising popularity of the four-cylinder is due to technical improvements, such as direct injection, turbocharging and variable valve timing systems, that helped increase performance and lower fuel consumption.