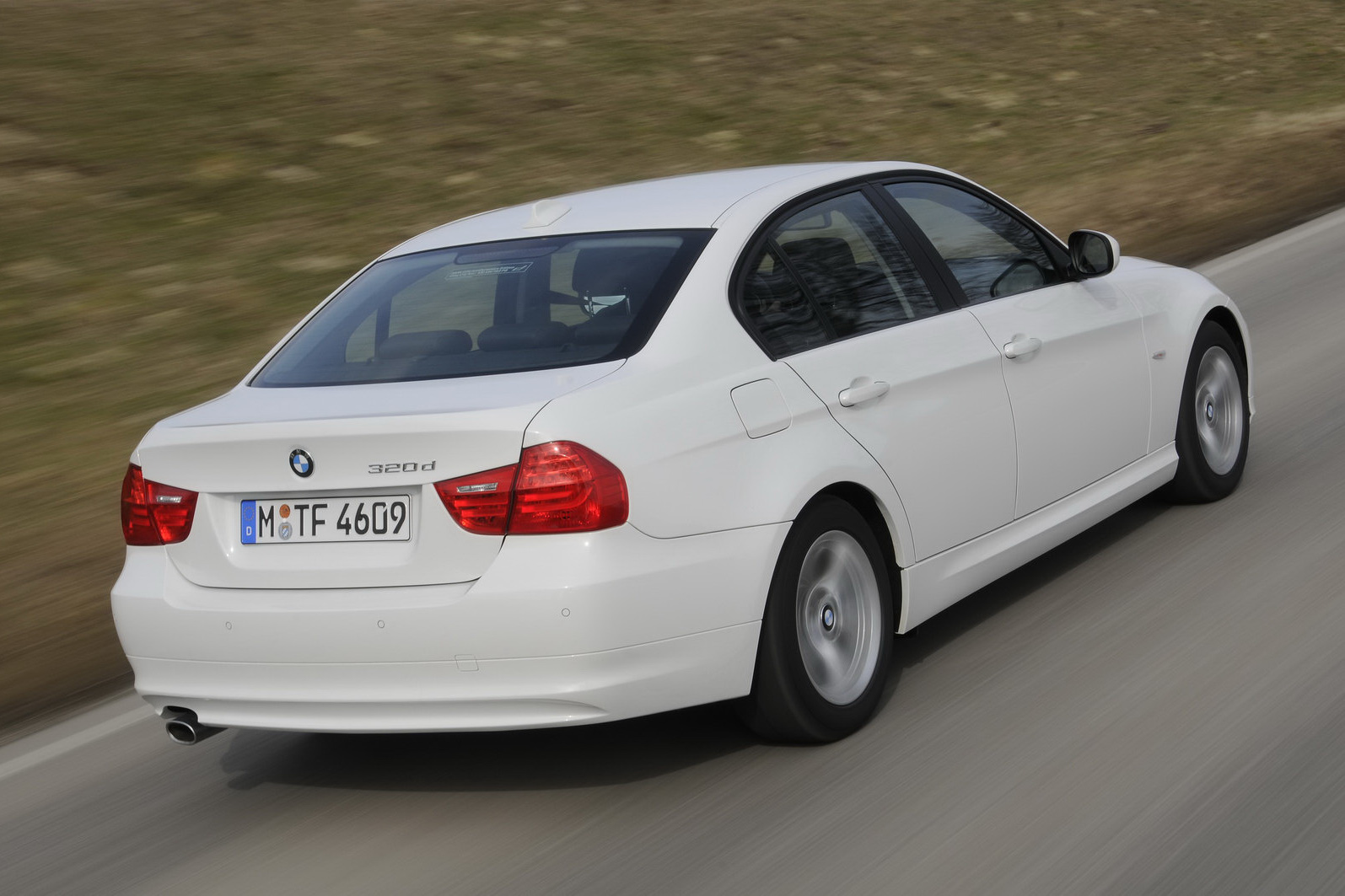 The committee behind the 2011 World Car of the Year Award releases the names of the six candidates competing for the most green car in the world.

As expected, the most hyped vehicles in 2010, Nissan Leaf and Chevy Volt are included in the list. The two highly-efficient cars are joined by the Hyundai Sonata Hybrid, Smart ForTwo Electric and Mercedes-Benz B-Class F-Cell. BMW’s most efficient vehicle, the 320d EfficientDynamics Edition gets a well-deserved nomination as well. 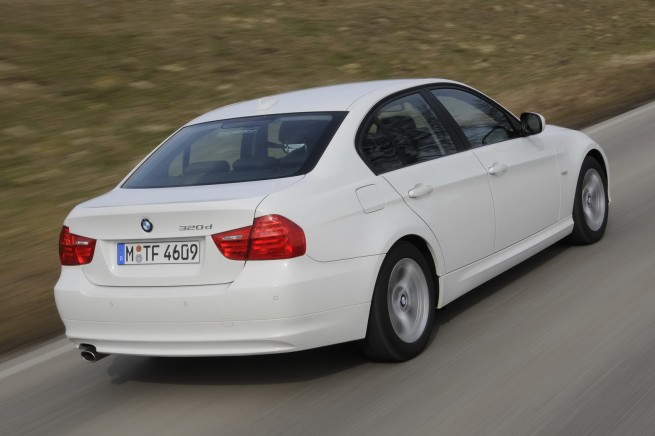 Same with all the newer models, the aerodynamics of the cars have been improved increasing the fuel efficiency. As we have seen on the new X6 ActiveHybrid, BMW is paying attention to every dynamics details, including newly designed wheels.

To learn more about the finalists, see the press release below:

The six 2011 World Green Car finalists are in alpha order:

* BMW 320d Efficient Dynamics Edition
* Chevrolet Volt
* Hyundai Sonata Hybrid
* Mercedes-Benz B-Class F-Cell
* Nissan LEAF
* smart electric driveThe World Green Car award is presented by Bridgestone Corporation (Japan). Ryoji Yamada, General Manager of Brand Management said, “We are very pleased and honored to sponsor the 2011 World Green Car award. The environment is everyone’s responsibility. And throughout our global family of companies, we take this responsibility very seriously. We believe it is our mission to serve society with superior quality… not just with eco-friendly products but also in the way we produce those products and the way in which we support our many communities with environmentally-friendly activities such as wildlife habitats and our Lake Biwa initiative in Japan”.

Prime Research International, a global leader in strategic communication research and consultancy is one again the World Car Awards’ research partner. The company will provide strategic reports in 2011 that analyze our awards global automotive media coverage.

To be eligible for the 2011 World Green Car* award, a vehicle had to be all-new, or substantially revised, in production and introduced for sale or lease to the public in quantities of at least 10 in at least one major market during the period beginning January 1, 2010 and ending May 30th, 2011. Tailpipe emissions, fuel consumption, and use of a major advanced power plant technology (beyond engine componentry), aimed specifically at increasing the vehicle’s environmental responsibility, were all taken into consideration.

Due to the complexity of some of the ‘green’ technologies, three (3) green experts were appointed by the World Car Awards Steering Committee to extensively review all documentation and specs associated with each candidate. They were asked to create a short-list of finalists for review by the sixty-six (66) jurors in their second round of voting in February. Their ballots will be tabulated by the international accounting firm KPMG. The top three World Green Car finalists will then be announced at the Geneva International Motor Show on Tuesday, March 1st, during a press conference co-hosted by Bridgestone Corporation and the New York International Auto Show.

The three green experts are in alphabetical order:

Sam Abuelsamid (representing North America) is the technical editor of several ‘green’ web sites including GreenFuelsForecast.com, DieselForecast.com and HydrogenForecast.com. In 2006, he began writing for AutoblogGreen.com and Autoblog.com; becoming a full-time writer and photographer and editor in 2007.

Tadashi Tateuchi (representing Asia) is the creator and chairman of the Japan Electric Vehicle (EV) Club. He was awarded the Environment Minister’s medal in 1998. A juror on the Japan Car of the Year panel, he contributes regularly to Car Graphic magazine and the Japan Automobile Federation’s monthly magazine.

Now in their eighth year, the annual World Car awards have become one of the world’s most prestigious, credible and significant programs of its kind.