Turner Motorsport getting ready for Daytona 24 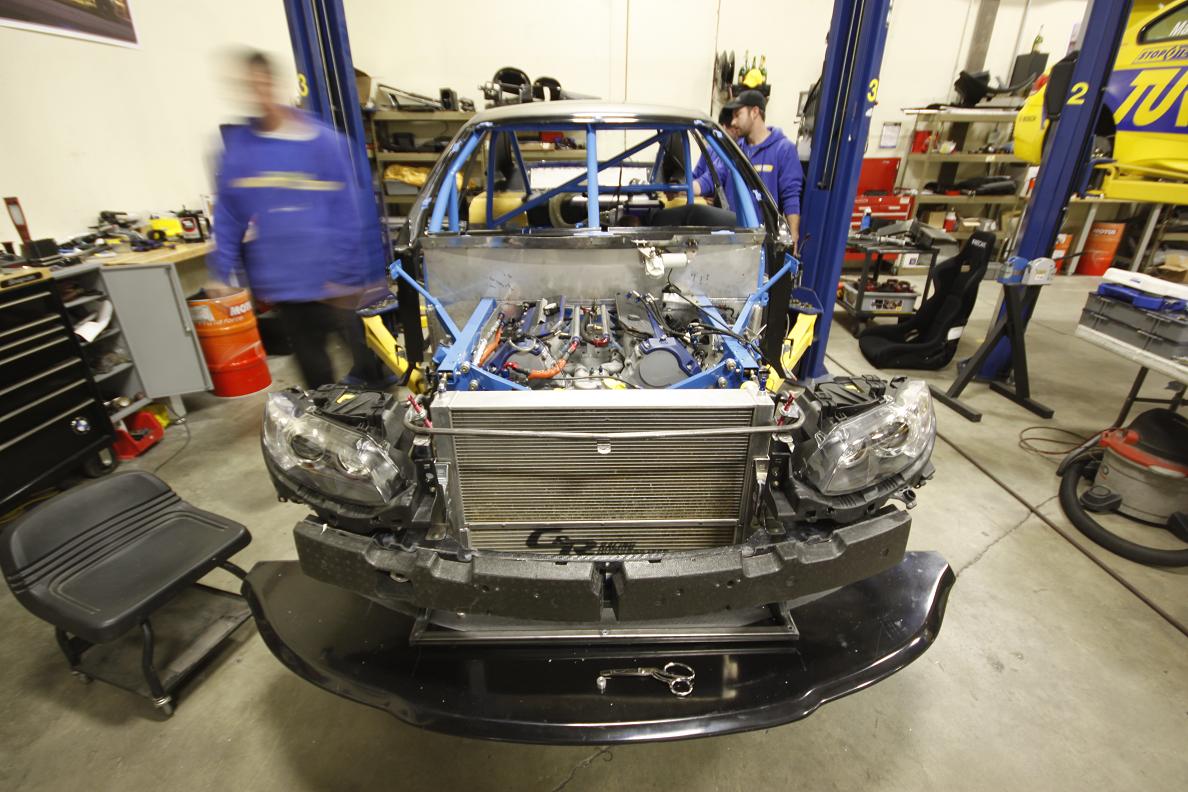 The 2011 Rolex 24 at Daytona Grand-Am race kicks off this weekend and several US racing teams are in the final preparation stage. One of them is the well-known tuner and racing team Turner Motorsports which will race once again in their self-prepared BMW M3 Coupe.

To introduce us to their Rolex GT M3 race car, Turner Motorsport releases the timelapse below. 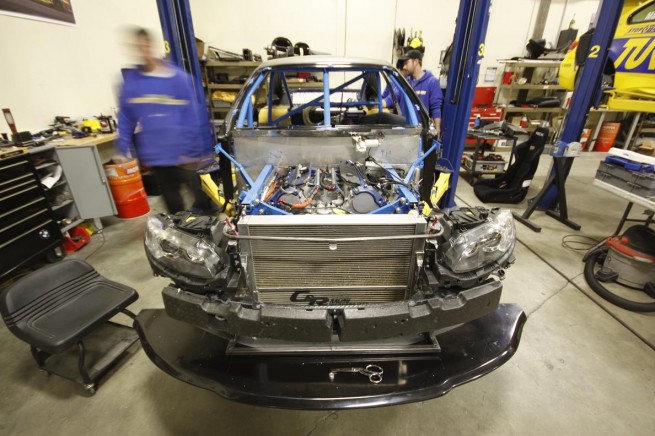 Courtesy of CarGuyDad, we have a detailed description of the Gran Touring class and its rules and regulations: