Seven times a winner for BMW at Business Car Awards 2011 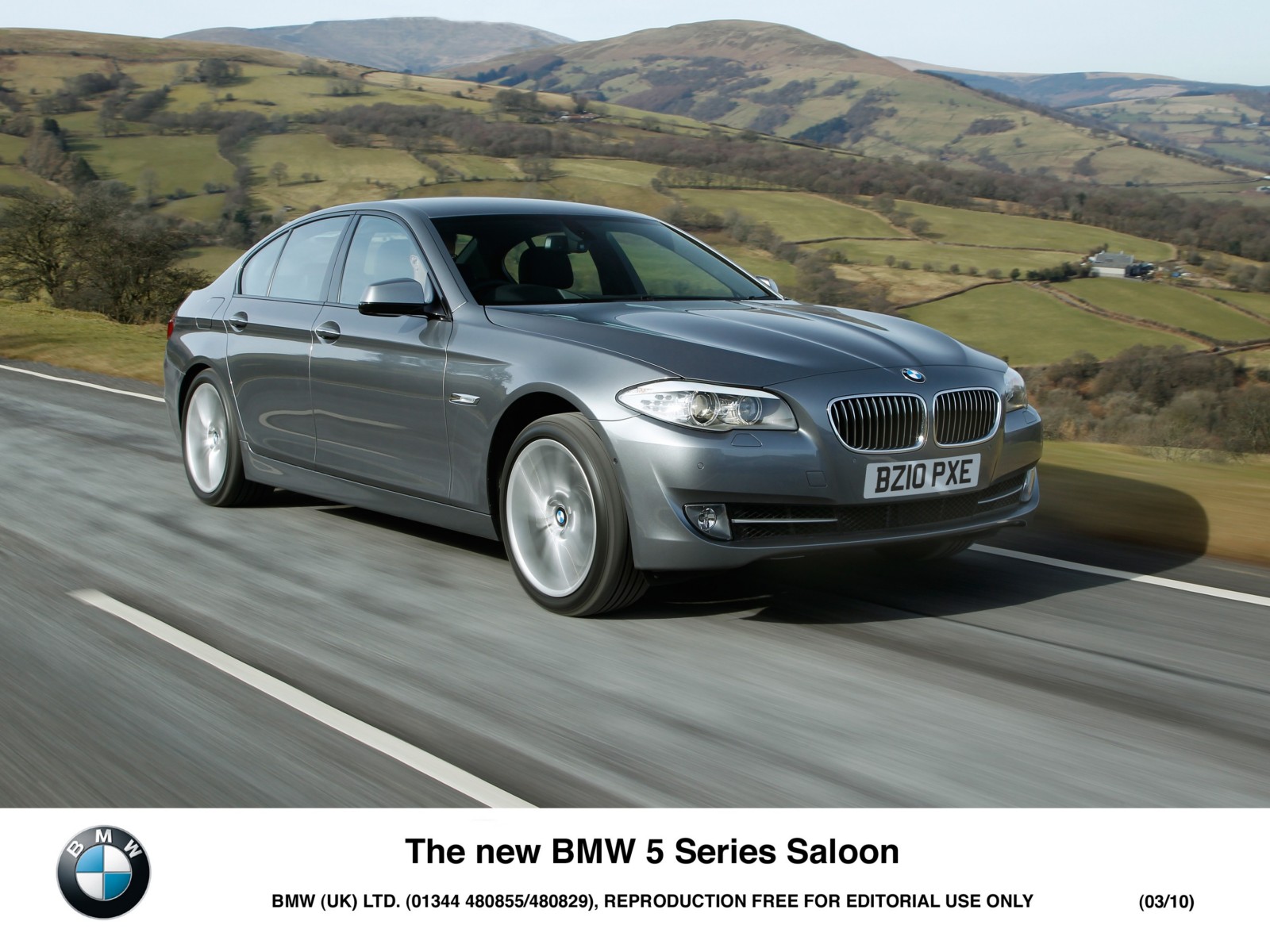 Press Release: The BMW Group UK has scooped seven awards from one of the country’s leading fleet publications. Business Car magazine has honoured the BMW Group with the headline accolade of ‘Manufacturer of the Year’, for the third year in a row, in recognition of BMW’s diverse product portfolio and class-leading running costs. 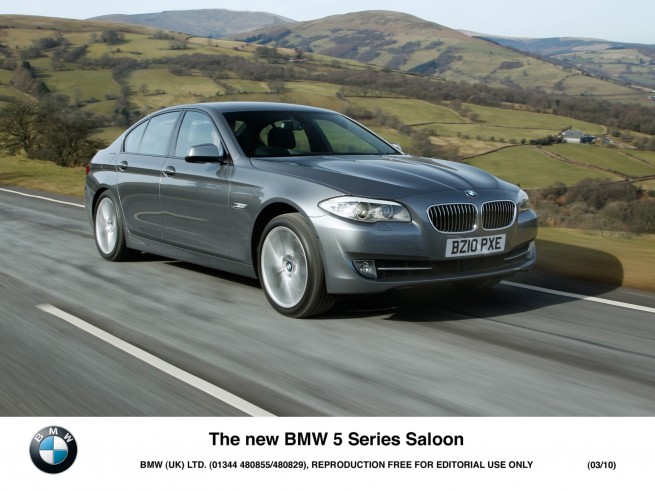 Voted for solely by its readership, the Business Car Awards reflect the opinions of the people who really matter in the fleet industry, giving the awards a particular gravitas.

“BMW’s massive achievement in providing cars that are both cost-efficient to run and desirable to staff has led to a well deserved and very impressive seven awards, including all three of the headline car awards” said Business Car Editor Paul Barker.

“The new 5-series was the obvious choice as Business Car of the Year, while the 320d Efficient Dynamics has seemingly achieved the impossible when you combine its emissions figure with its size and performance. And BMW’s model range meant it would always be the favourite for Manufacturer of the Year thanks to the stunning emissions and economy figures combined with unmatched badge appeal in the corporate sector.”

Sean Green, Sales Director BMW Group UK, said: “To win the big three from Business Car is a huge honour, as there are no other awards which can claim that they truly represent the views of the industry in quite the same way. The corporate customer is very important to BMW and with models such as the award winning 320d EfficientDynamics and new BMW 5 Series, we are dedicated to staying ahead of our rivals and exceeding customer expectations.”