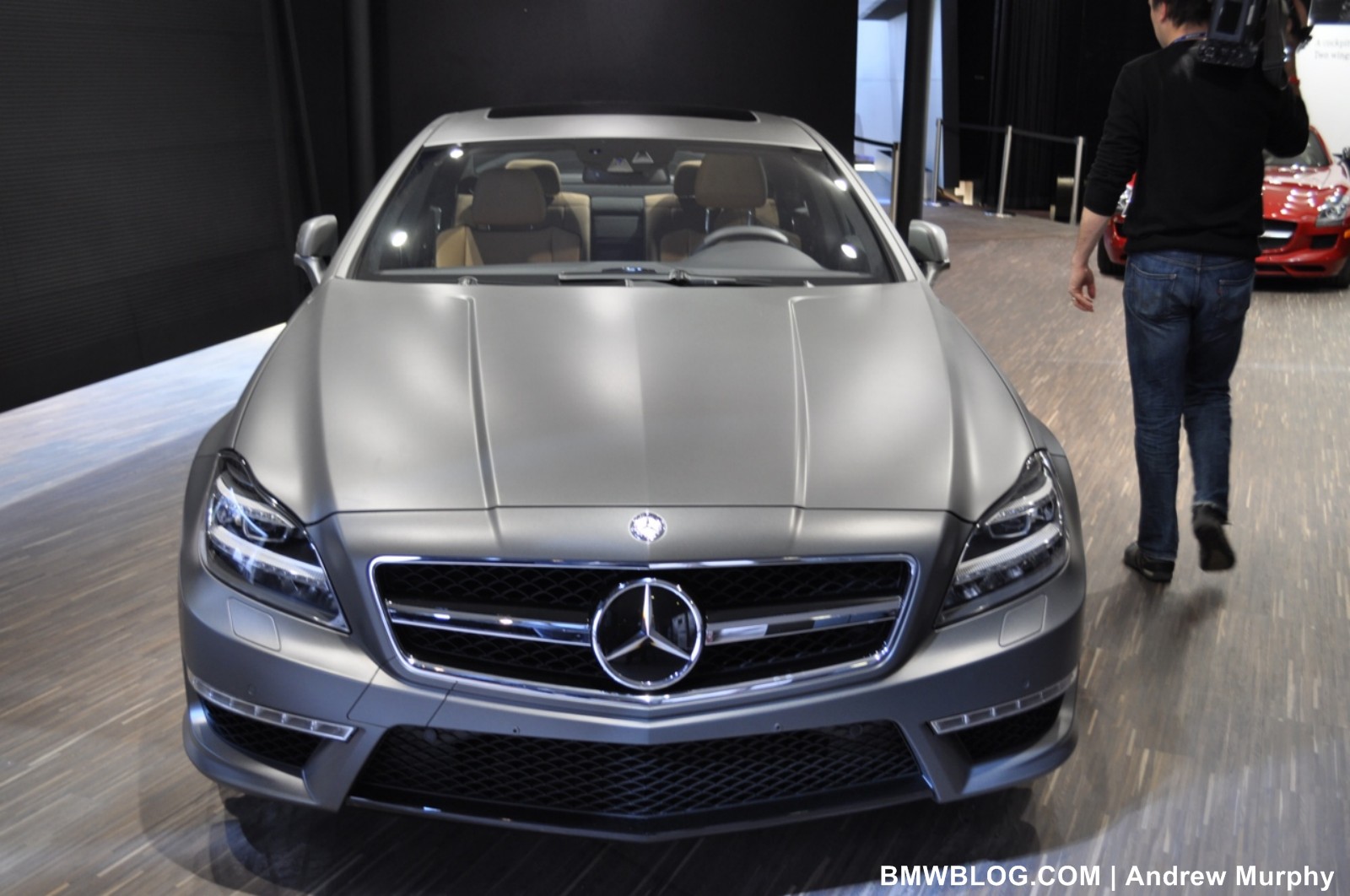 Detroit – Mercedes-Benz unveiled the 2012 C-Class at this year’s North American International Auto Show. A face-lift of the existing C-Class, it carries the bulk of the body panels over to the new model year’s cars. There is speculation that a coupe version is to be unveiled at Geneva in March.

Being a direct competitor to the BMW 3, the C-Class has three engine offerings for the North American market. A four cylinder turbo-charged direct injected gasoline engine will power the C250. There will be C300
powered by a 3.0L V6 and available as a Luxury or Sport model or with 4Matic (Mercedes-Benz’s all wheel drive). The C300 models will compete against the 328i equivalents and the new C350 direct injected V6 will be
roughly equivalent to the 335i. An AMG tweaked C-Class to go head-to-head against the M3, possibly wearing the Black Series label (not to be confused with Black Label which comes from a Scottish firm). 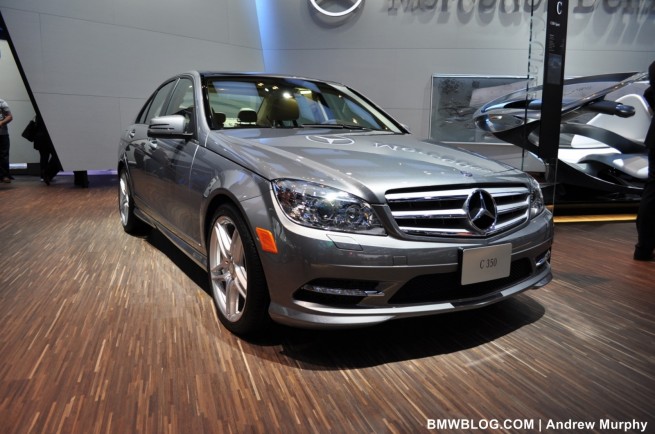 The return a four cylinder model to the C-Class lineup may entice younger buyers into the three-pointed star fold. The turbo’d DI four is good for 229 lb-ft of torque which is decent grunt for around town. The peak HP number is 201 and while the C250 won’t win a lot of stoplight races it will be an attractive alternative to the non-premium four cylinder mid-sized sedans from Honda and Toyota. One wonders when a four cylinder BMW 3 series will make its way to the NA market.

Mercedes-Benz also has shown an SLS AMG roadster. Complementing the SLS AMG Coupe in the same manner as the 200SL roadster and coupe of the 1950s, Mercedes-Benz completes its offering of high end sports cars. 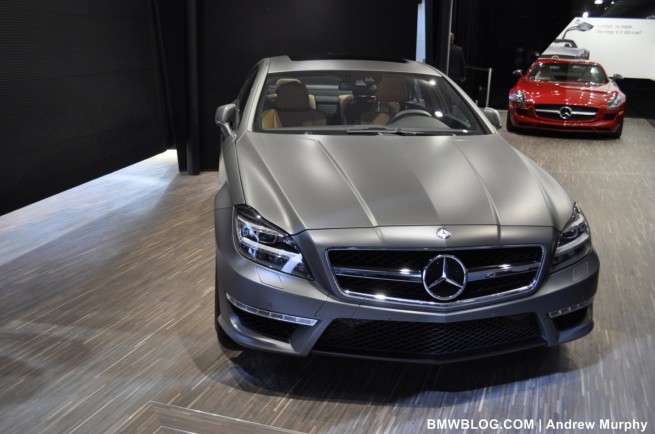 Of further note, the S350 BlueTEC 4Matic was shown. This reintroduces diesel power to the S Class, a much revered segment of the Mercedes-Benz lineup. BMW’s 7 series, in this market, lacks a diesel offering. It will be interesting to see if the S350 BlueTEC rekindles enthusiasts passion for large, high-mileage, highway cruisers. 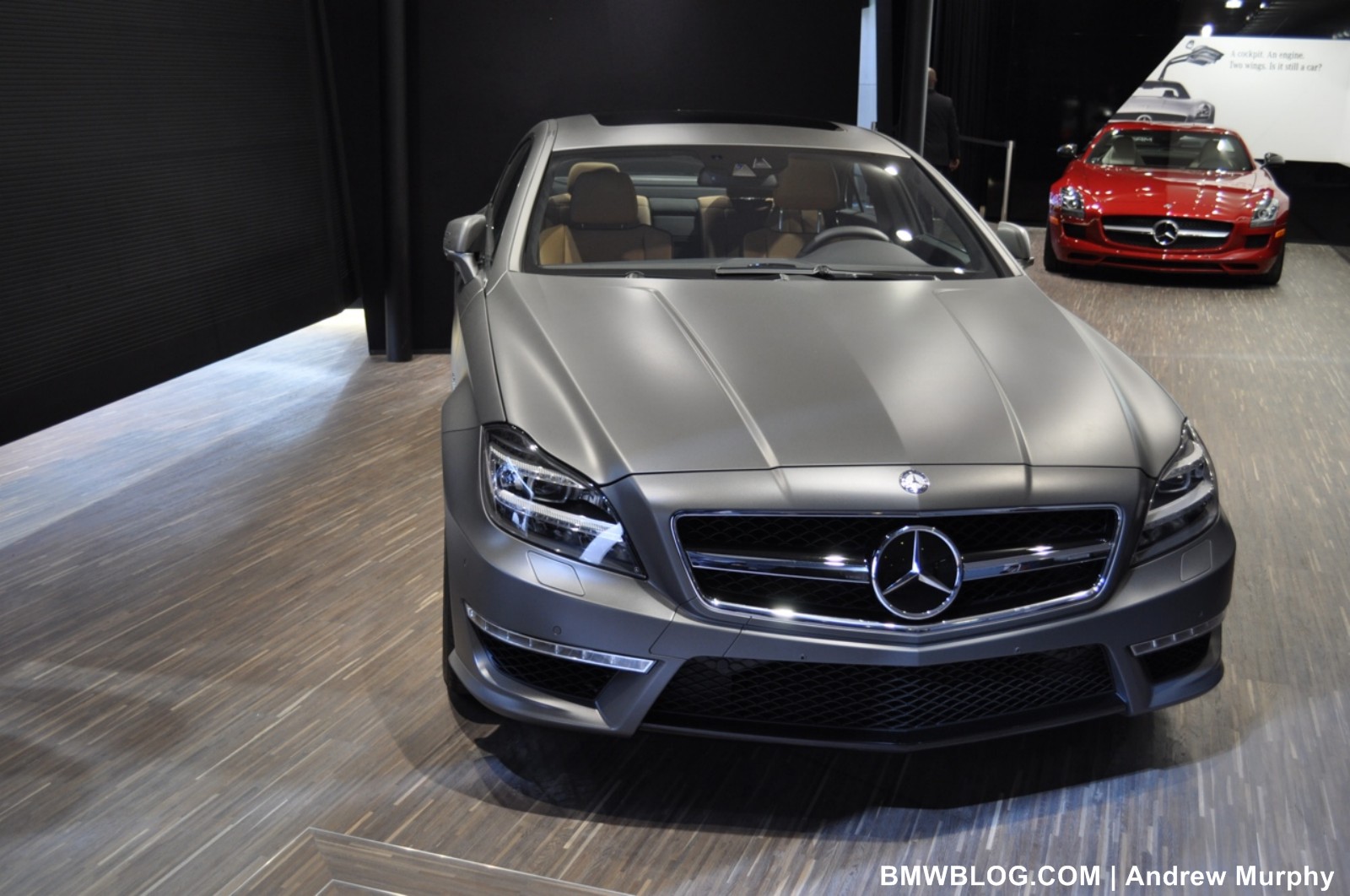 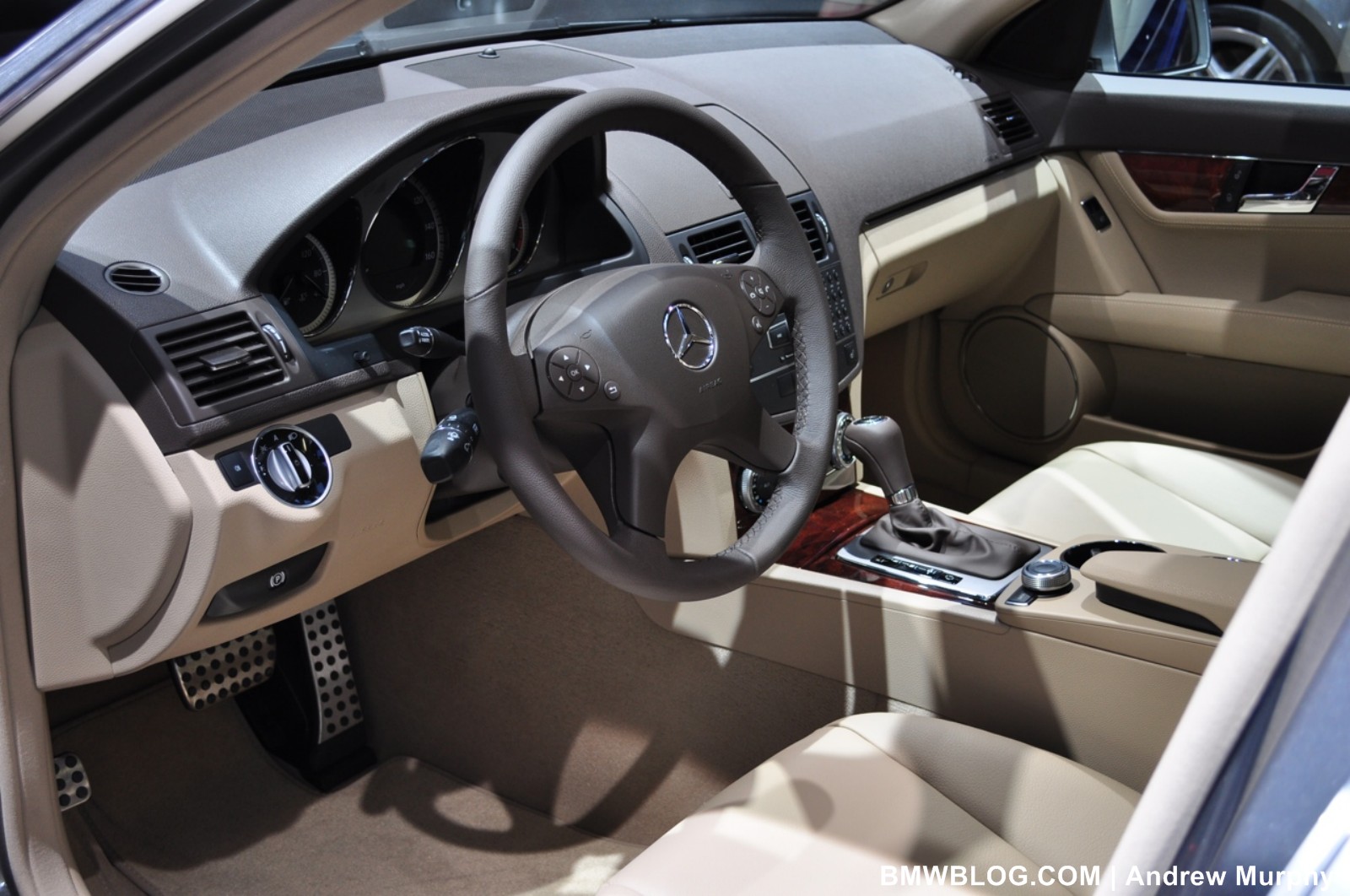 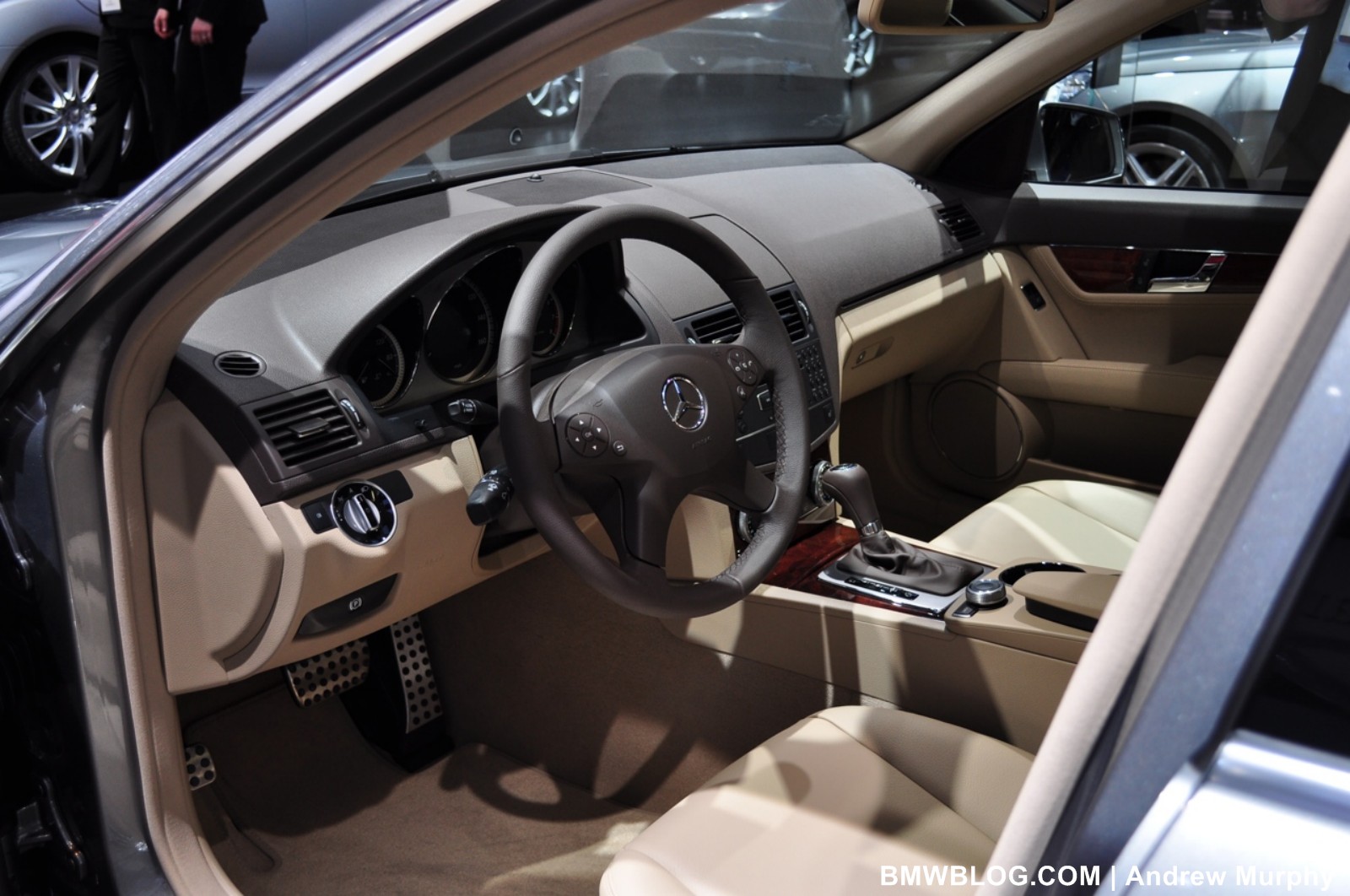 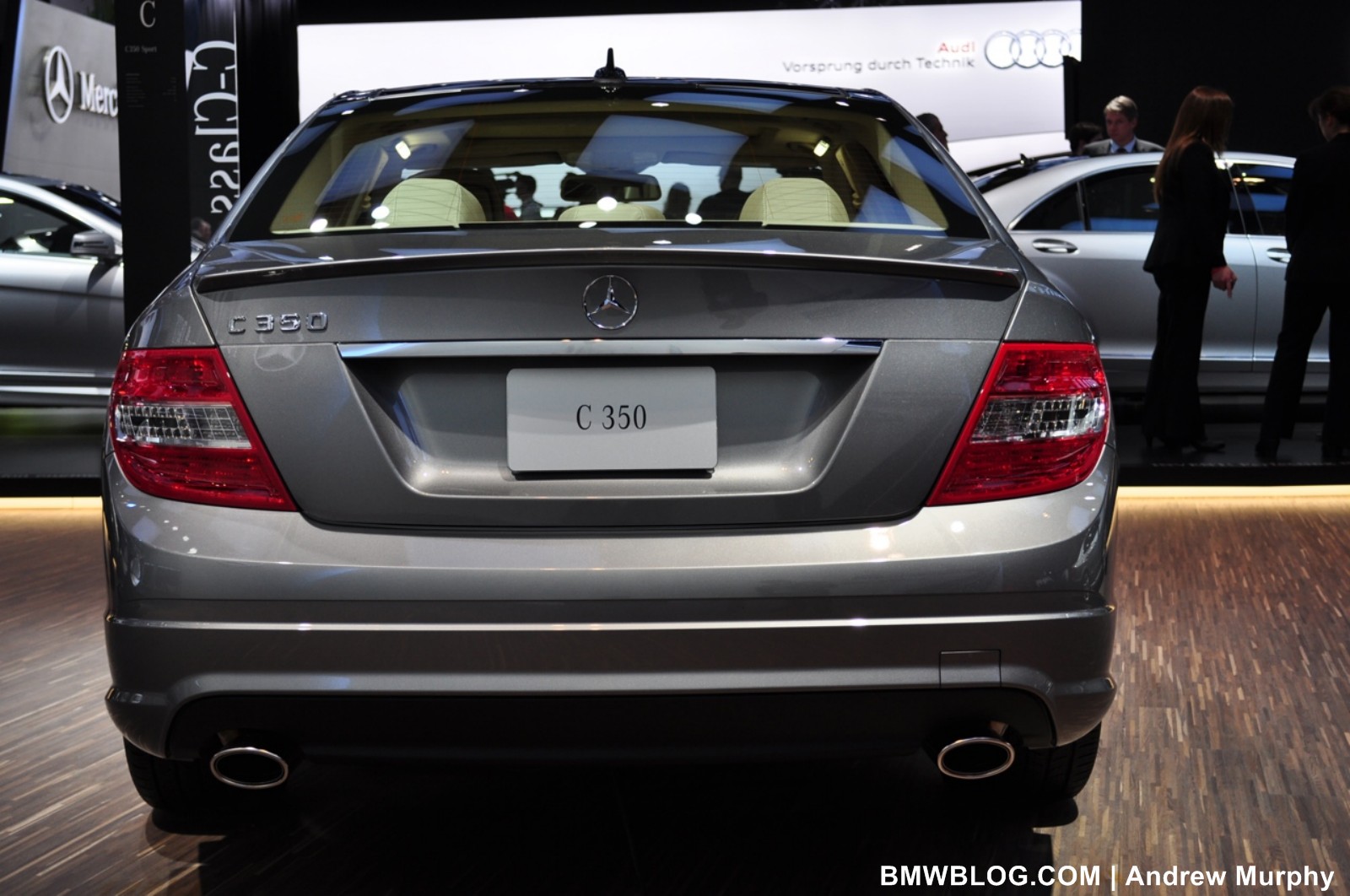 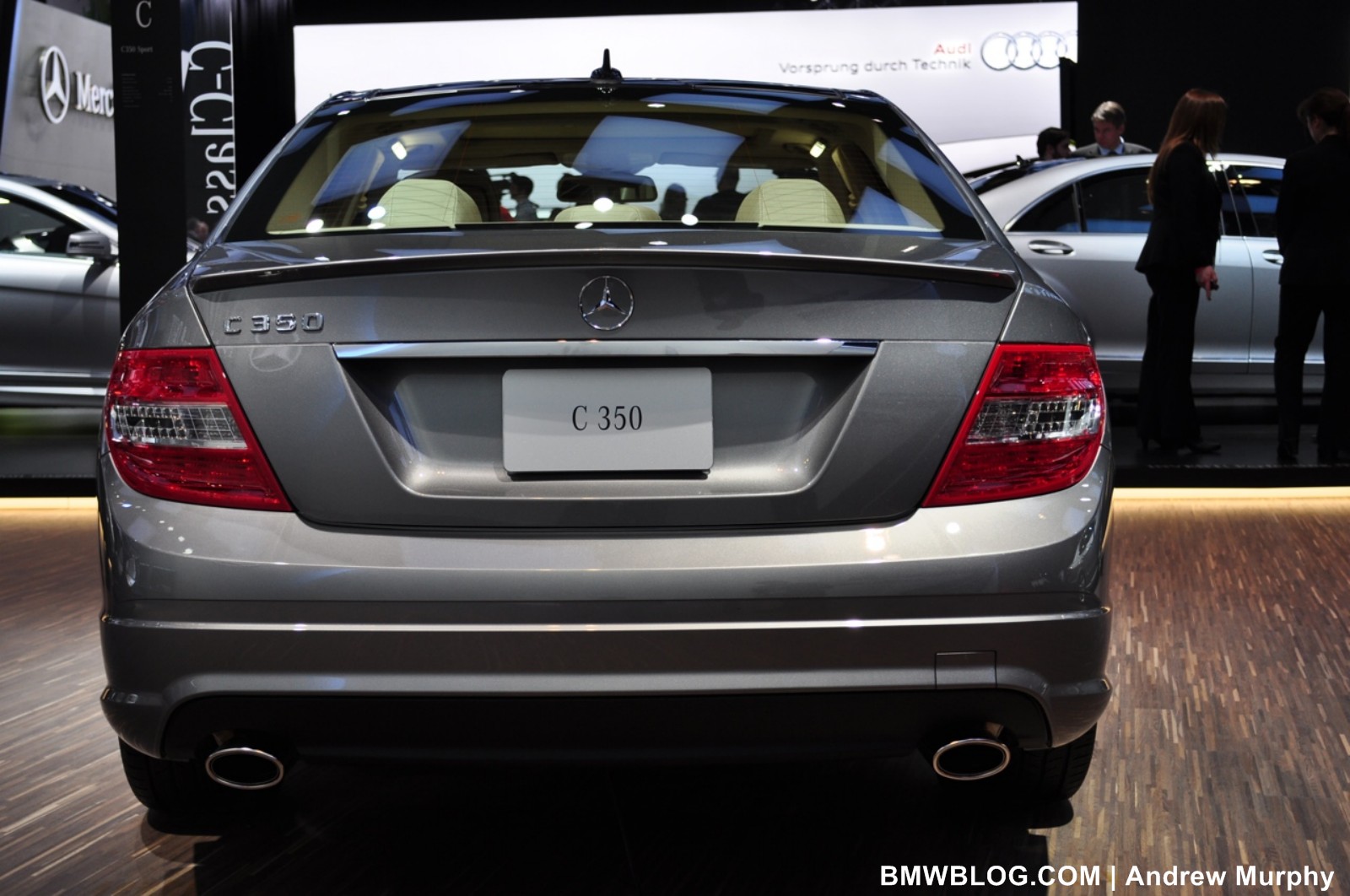 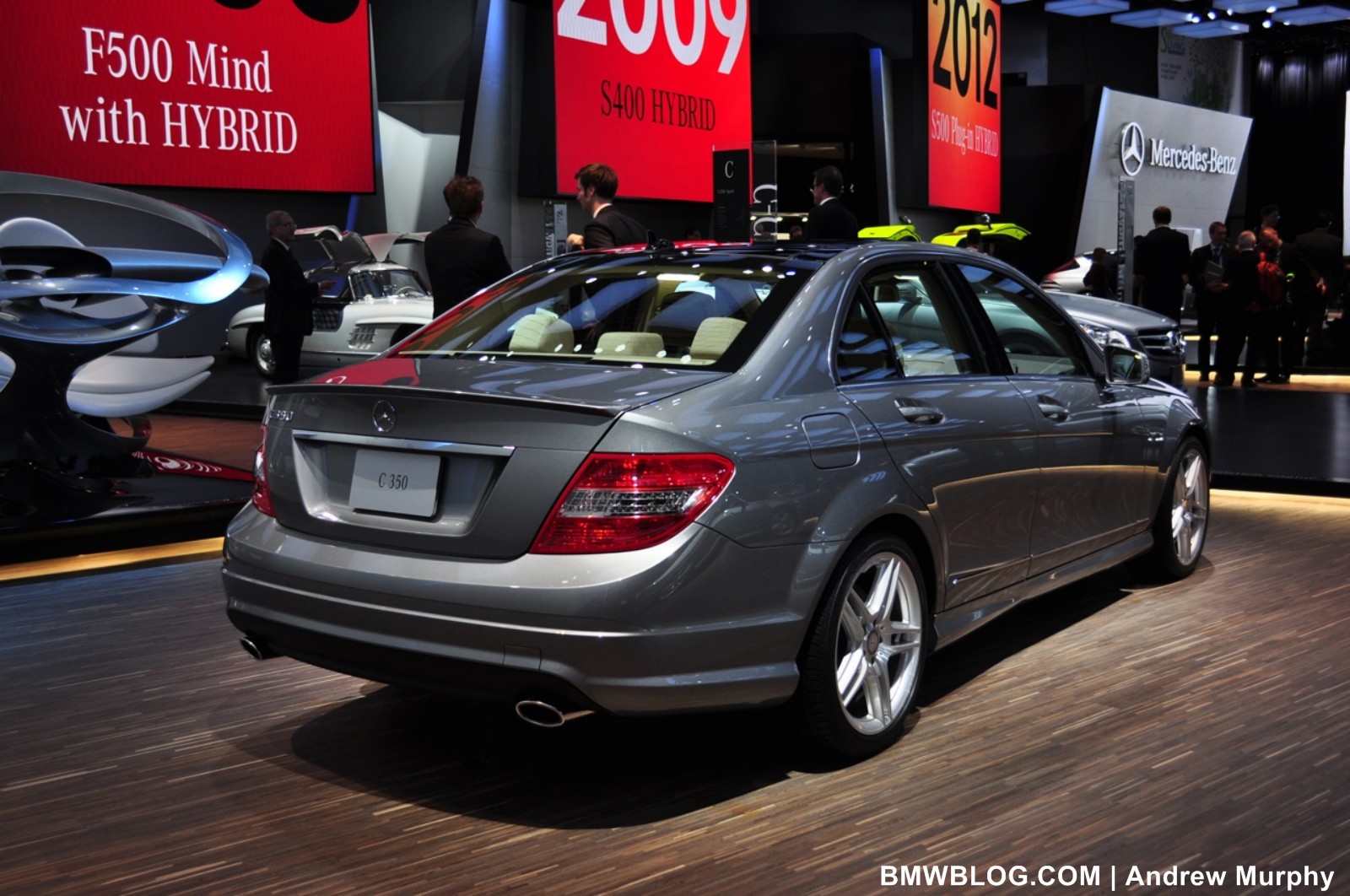 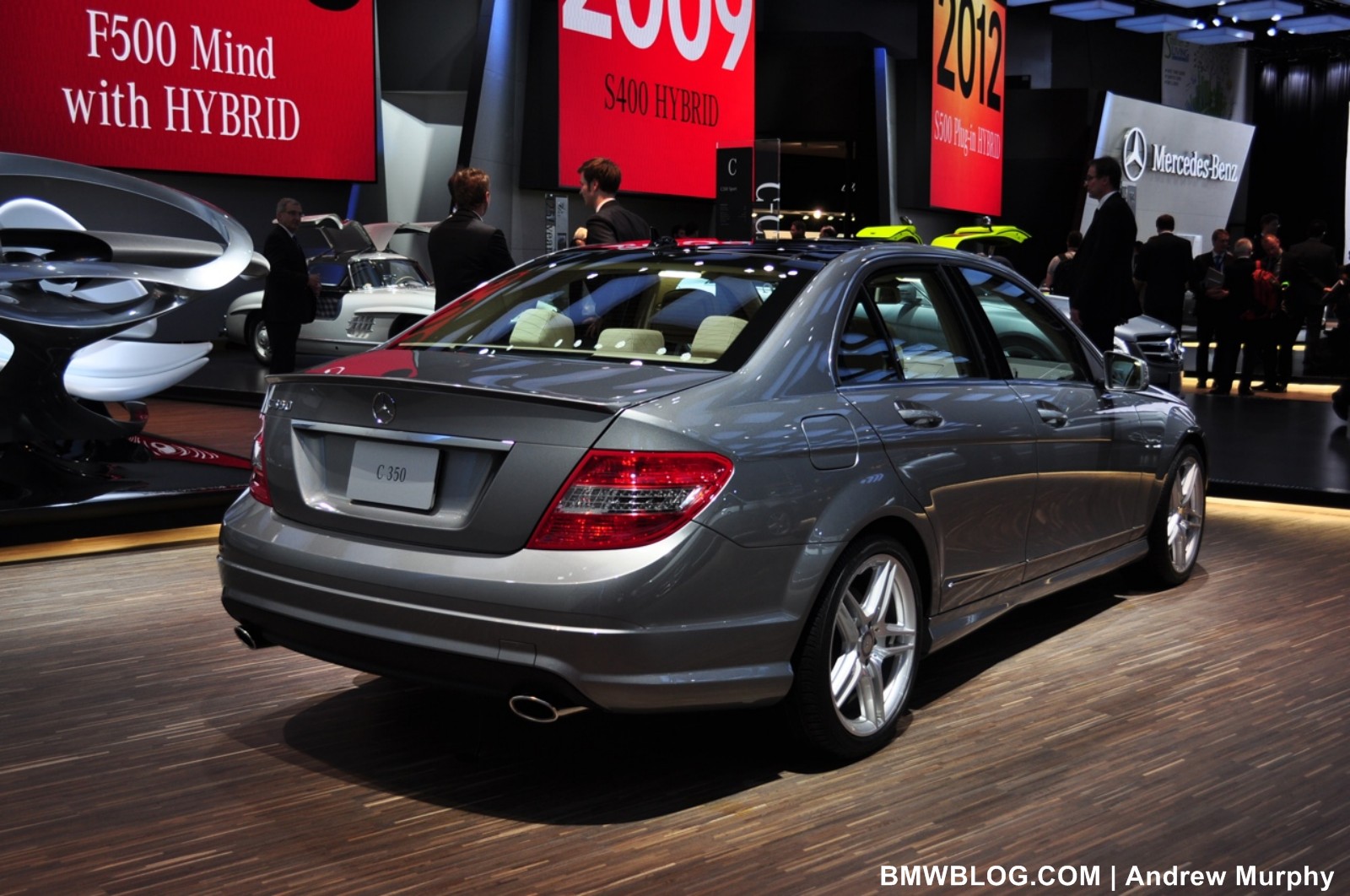 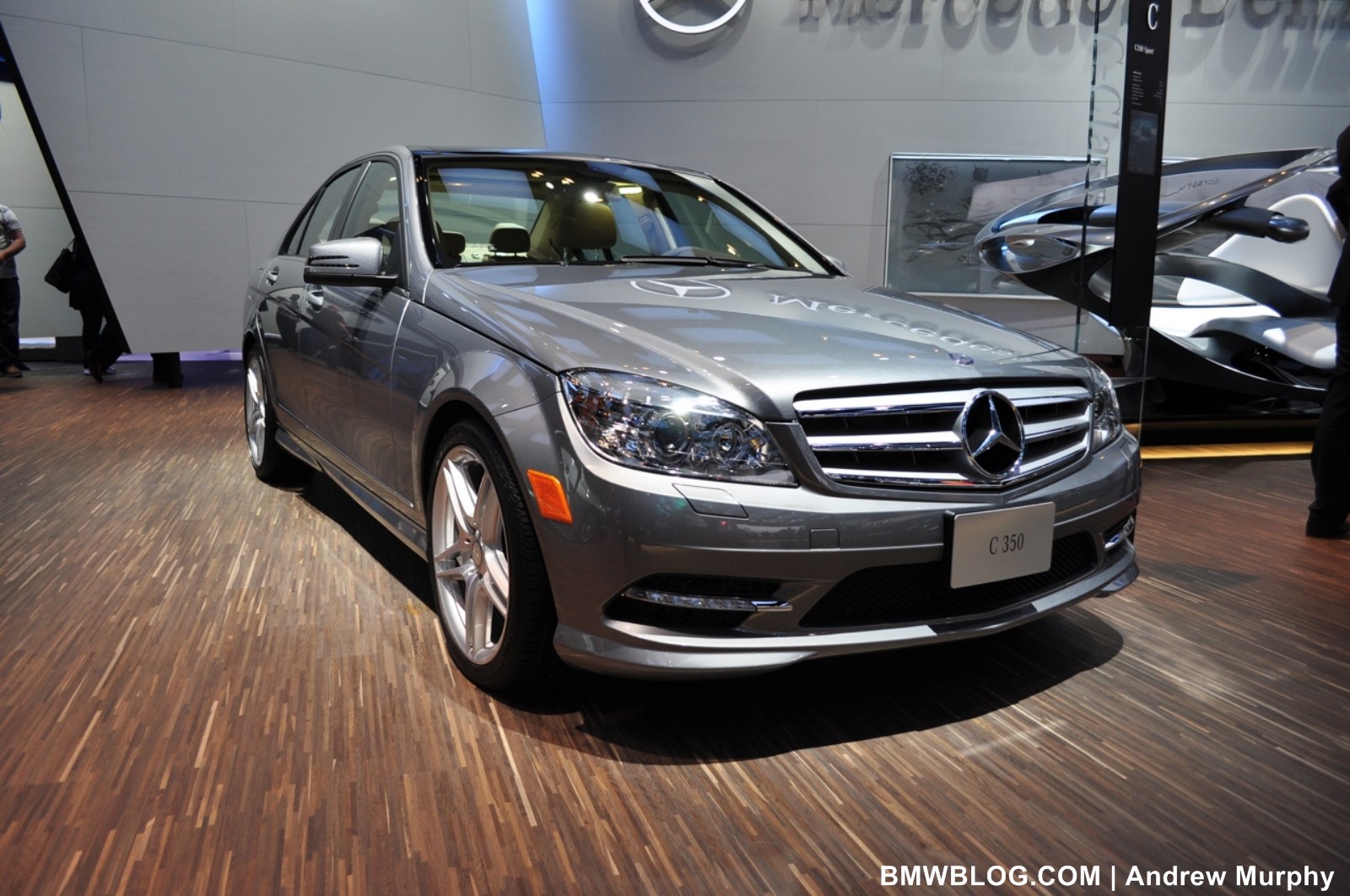 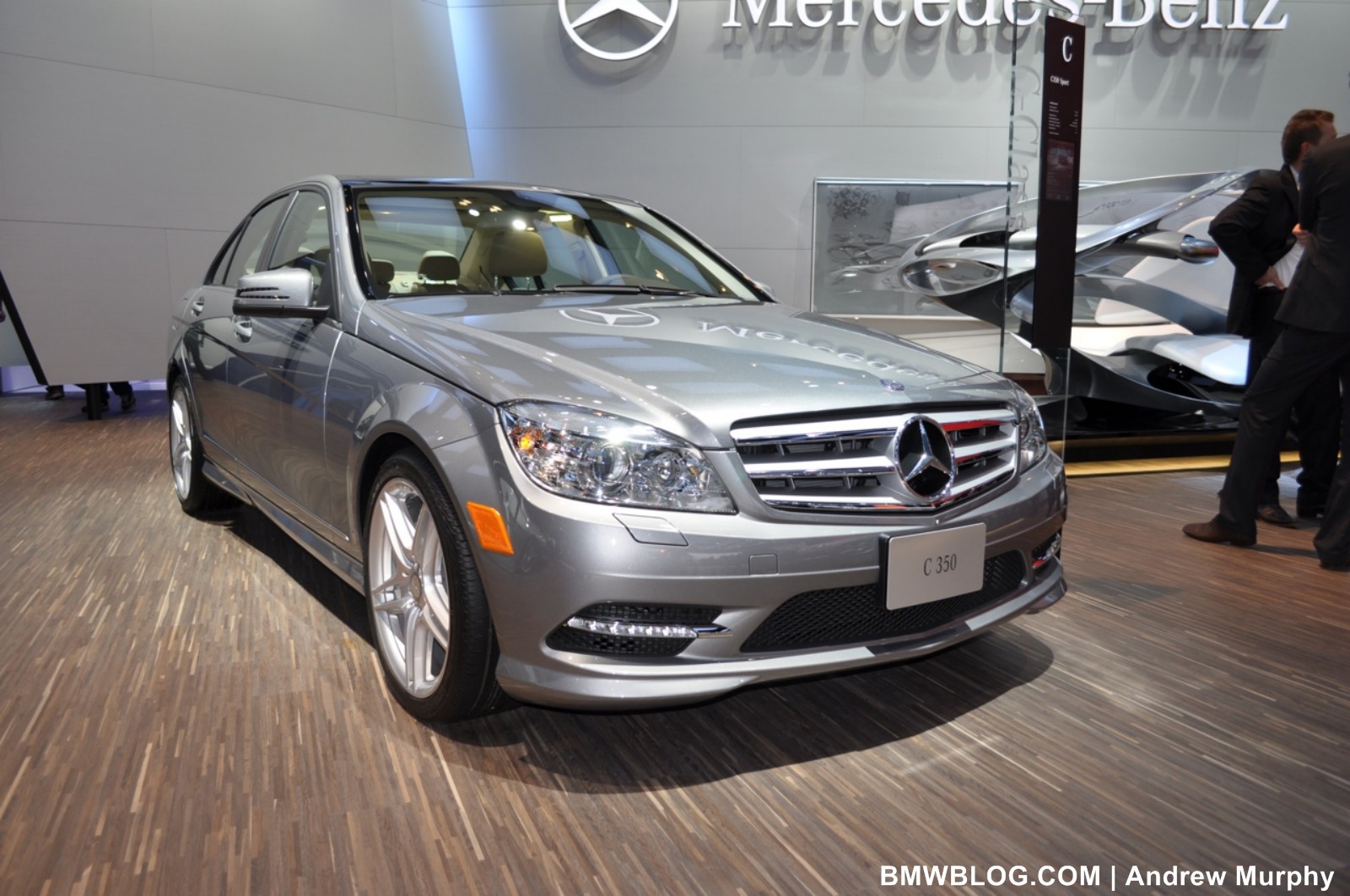 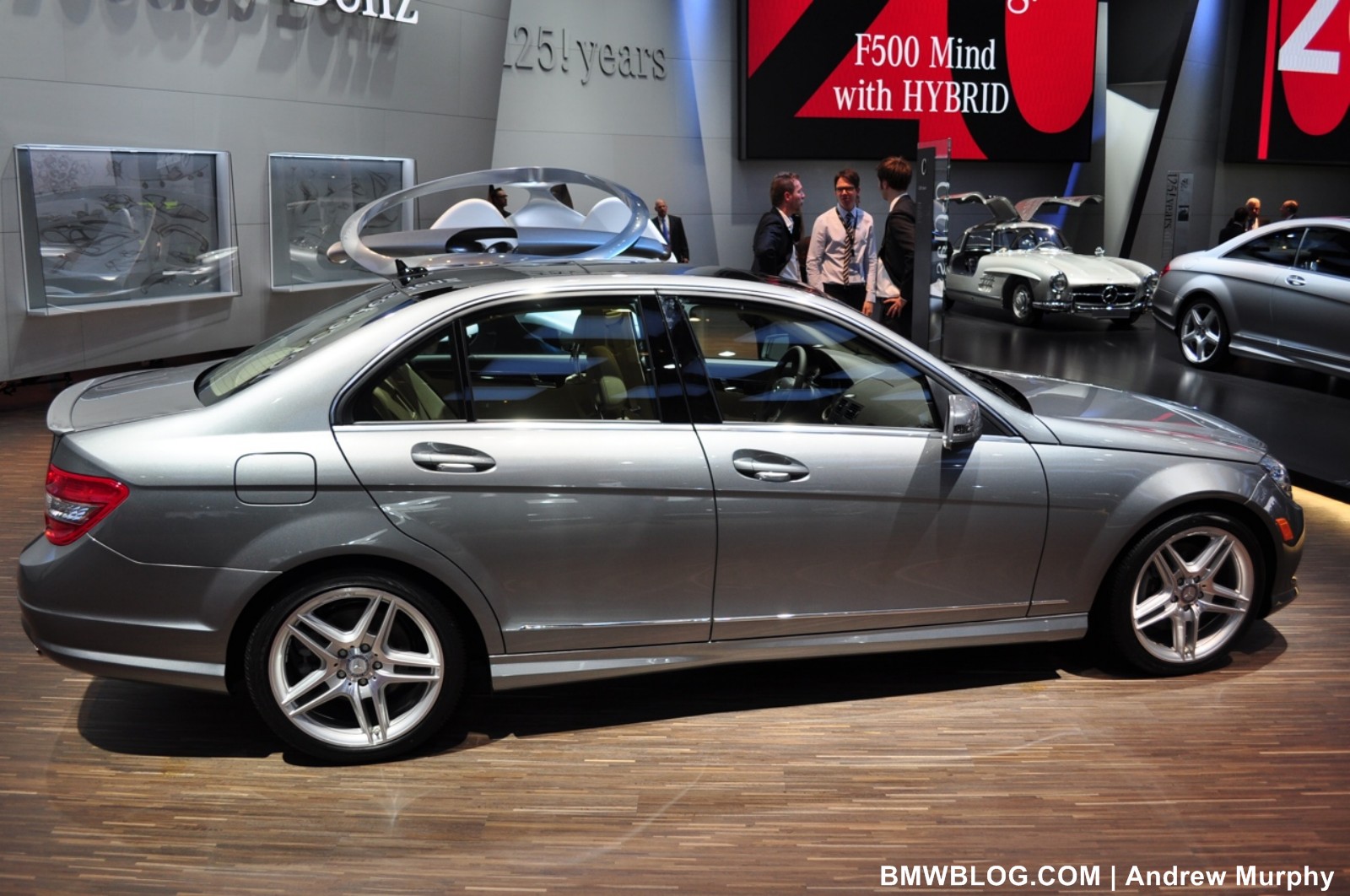