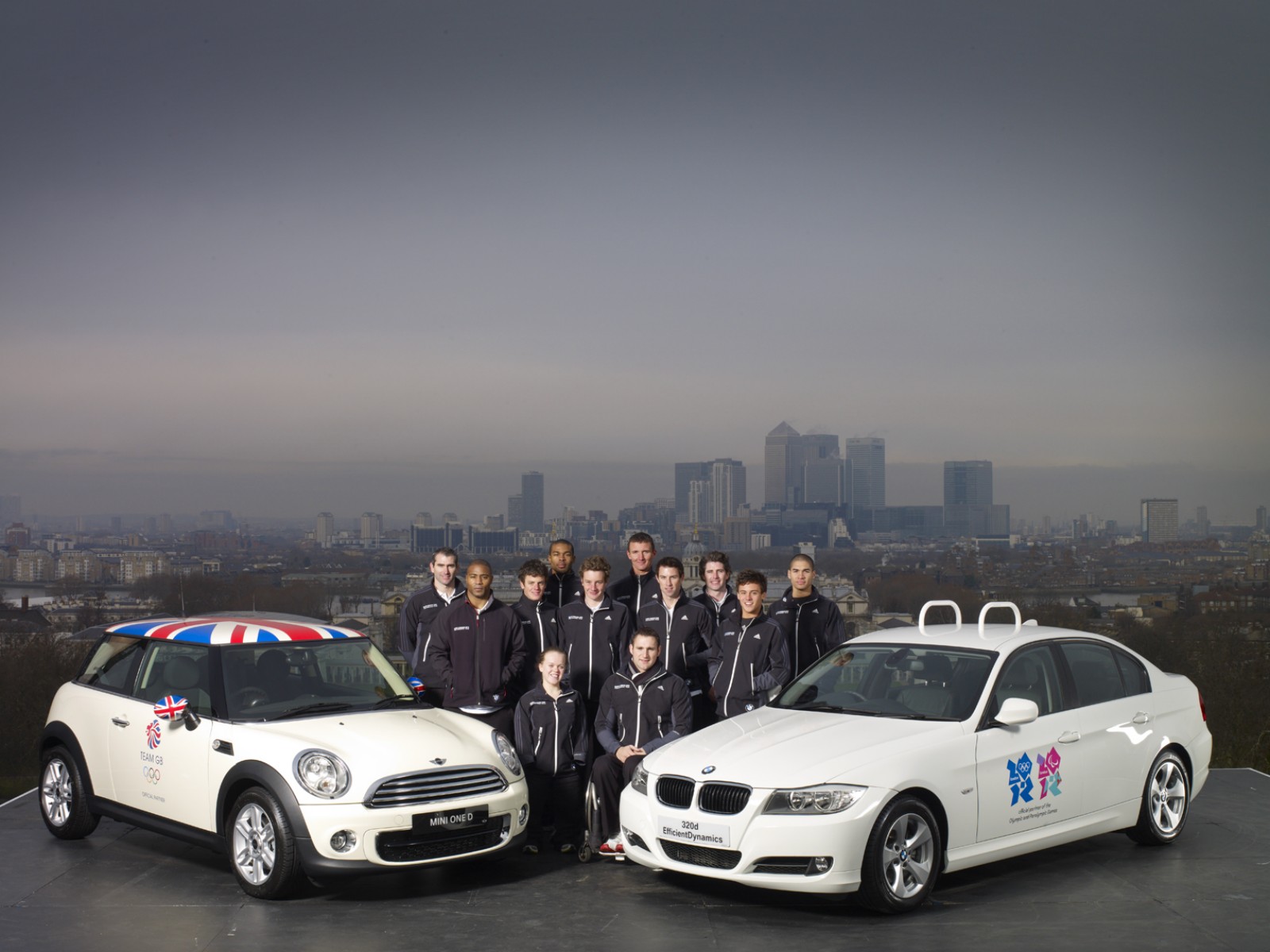 Press Release: Today BMW, the Official Automotive Partner of London 2012, announced the launch of the BMW London 2012 Performance Team. An initiative designed to provide Team GB and ParalympicsGB with support as they prepare for the Games on and off the field, with plans already underway to utilise BMW’s technological and performance expertise.

The first twelve athletes have joined the BMW London 2012 Performance Team ranging from medal prospects Tom Daley, Louis Smith and Ellie Simmonds to 2012 hopefuls Jonathan Brownlee and Giles Scott. More athletes will join the Team over the coming months and will be announced in due course.

As part of the BMW London 2012 Performance Team, athletes will share key moments and unique insights into their preparation for the London 2012 Olympic and Paralympic Games on their home soil. Members of the public will have the chance to follow the athlete’s preparation journey at www.bmw.co.uk/London2012. 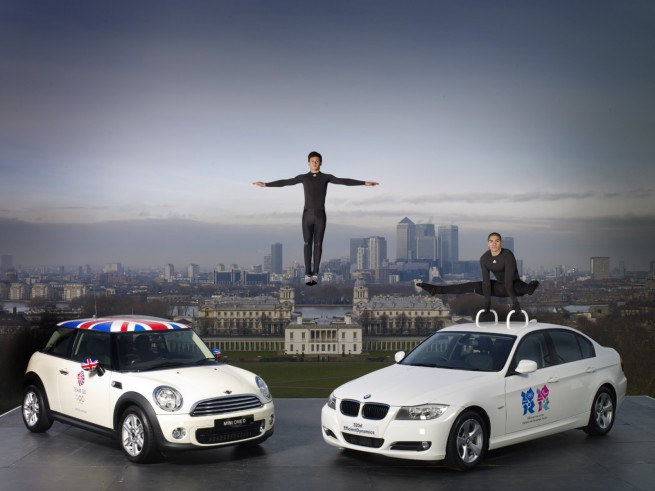 Speaking from the launch at the Royal Observatory, Greenwich, Team GB diver Tom Daley said, “It’s no secret that I’ll be looking to win a gold medal at London 2012 but what I do in the run up to the Games, is as important as what I do on the day itself. Having the support of the BMW London 2012 Performance Team throughout my training will help to drive me towards my dream and hopefully to pass my driving test this year too – I can’t wait to get into my MINI!”
Tim Abbott, Managing Director of BMW UK said, “Our position as the world’s most sustainable automotive company makes us a natural partner for a sustainable Olympic and Paralympic Games in 2012. Our Efficient Dynamics programme means our cars are extremely fuel efficient, with low CO2 emissions, while still delivering great performance – just like our athletes who strive for maximum energy efficiency and performance. That’s why we’re delighted to be launching the BMW London 2012 Performance Team and we look forward to supporting these athletes as they prepare for London 2012.”

Chosen by London 2012 as the Official Automotive Partner, BMW’s sustainability credentials will help London 2012 deliver a sustainable Games. As part of the partnership, BMW will supply a range of Efficient Dynamic diesel cars, hybrids and electric vehicles, achieving average CO2 emissions below the LOCOG target of 120g/km, as well as bicycles and motorcycles.

These vehicles will play a key part in the smooth running of the Games, supporting Olympic and Paralympic events and transporting the athletes, officials and media. The BMW 2012 Performance Team will also benefit by being provided with vehicles to support them in their preparation for the Games.

Alongside the BMW London 2012 Performance Team, BMW and MINI dealers will also support athletes across the UK by linking with athletes in their local areas.
To find out more about the BMW Performance Team and to view the athletes performance moments visit www.bmw.co.uk/London2012.