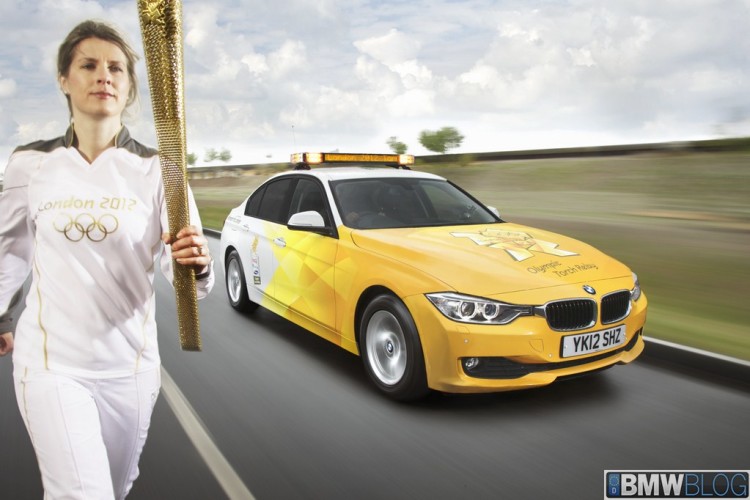 LOCOG and BMW, Official Automotive Partner to the London 2012 Olympic and Paralympic Games, today revealed full details of the London 2012 fleet. Set to play an essential role in delivering a successful Games, LOCOG’s… 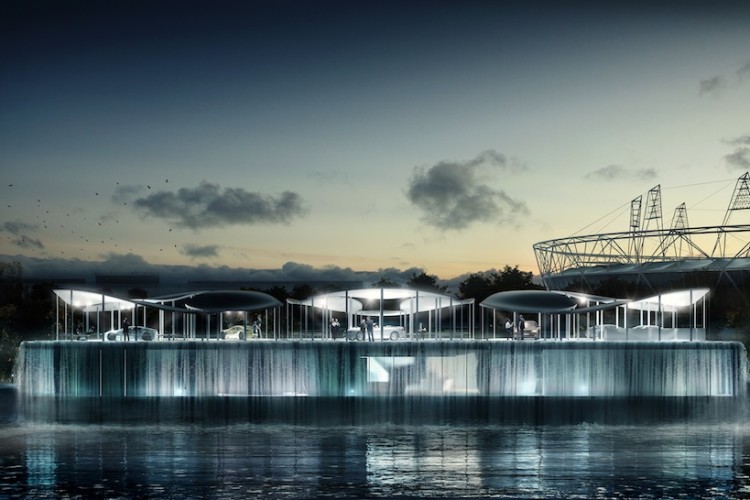 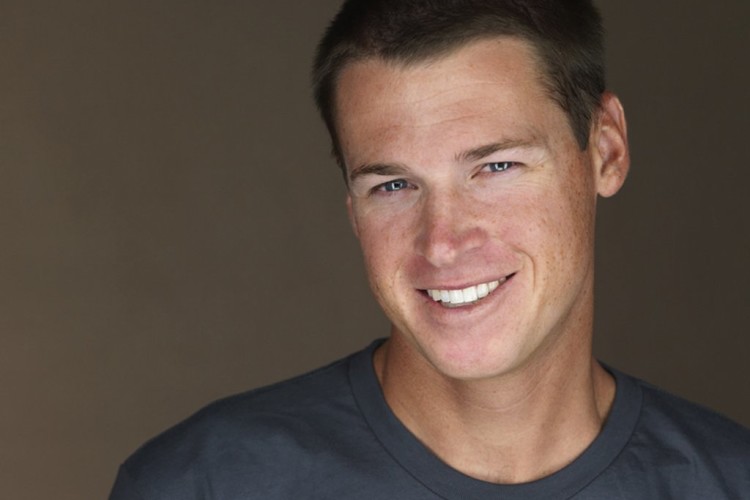 In celebration of the one-year countdown to the London 2012 Olympic Games, BMW, the Official Mobility Partner of the United States Olympic Committee (USOC), today announced the BMW Performance Team, an elite team of Olympic… 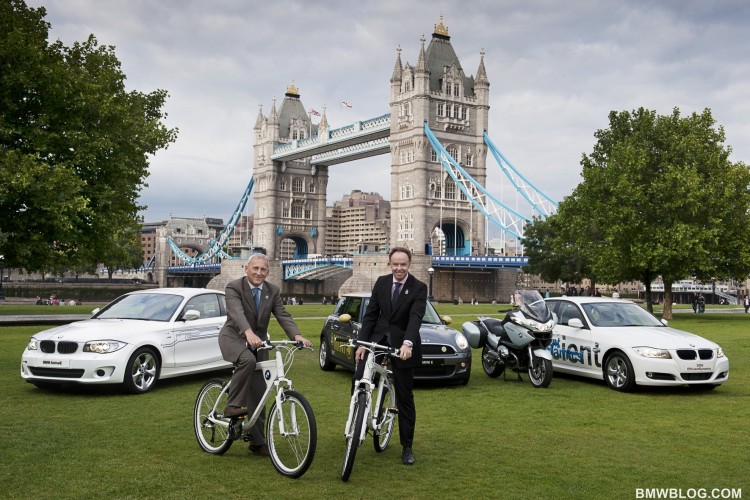 2012 London Olympics fleet to include 4,000 BMW vehicles, 400 bicycles and motorcycles

BMW Group has today handed over the first vehicle to the London Organising Committee of the Olympic Games (LOCOG) to support the 2012 Games – and it’s a bicycle. Global Sales and Marketing Director for… 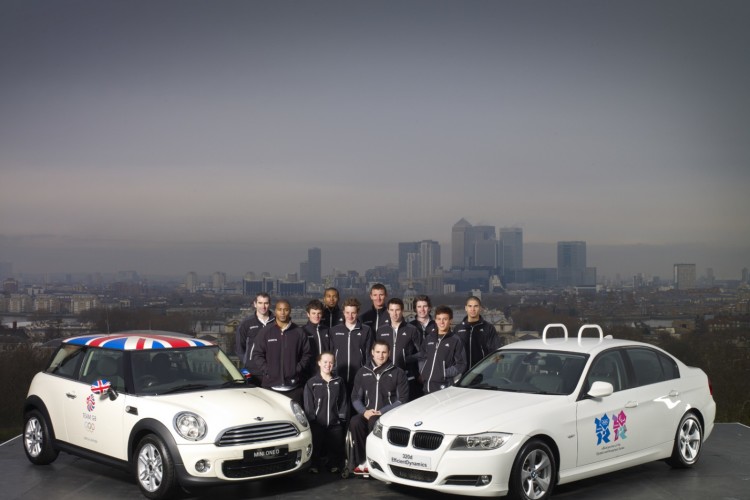 Press Release: Today BMW, the Official Automotive Partner of London 2012, announced the launch of the BMW London 2012 Performance Team. An initiative designed to provide Team GB and ParalympicsGB with support as they prepare…

BMW becomes a Tier One Partner and exclusive automotive sponsor of the 2012 Games, 4000 low-carbon vehicles to be provided. London. Lord Sebastian Coe, chairman of the London Organising Committee of the Olympic Games and…