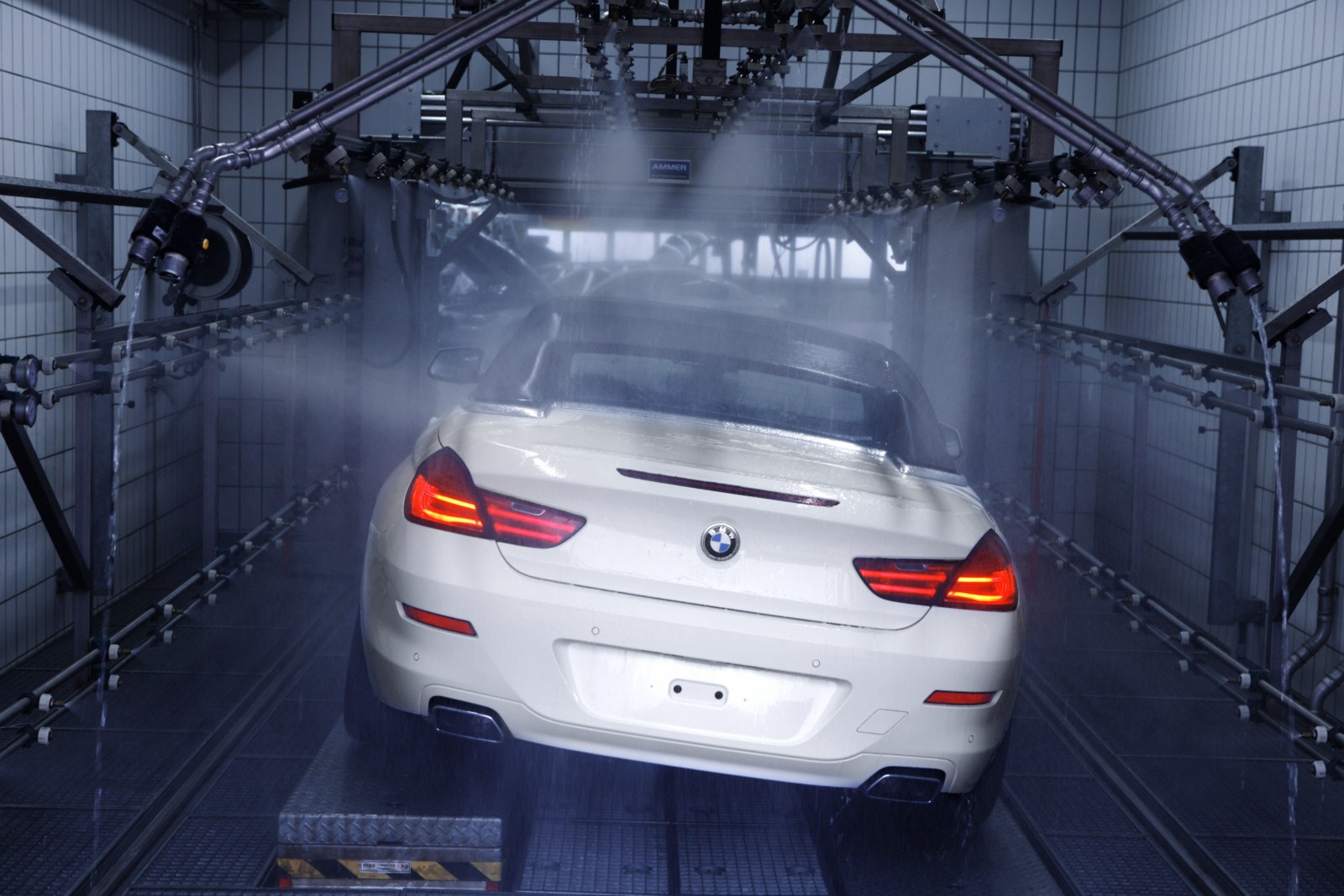 Together with the BMW 7 Series and 5 Series, the new BMW 6 Series Convertible BMW F12 is being produced the world’s largest BMW plant in Dingolfing.

With all the three vehicles produced at the same plant, the reduction in costs and greater production efficient is expected.

The preparation for the 6 Series production in Dingolfing started a year before the first car rolled off the production line. BMW gives a quick glance at some of the first 6 Series Convertible to come off the Dingolfing plant. 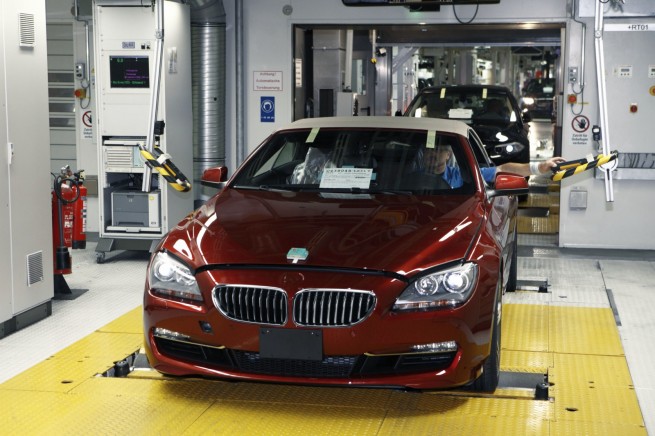 The convertible-specific assembly line, as well as the process of assembling and adjusting the soft top or the rollover protection system, are part of the main production line.

With the new 6, an unique press hardening technology is being used. This galvanized steel sheets are first cold-formed and then heated to over 900 degrees Celsius. Immediately thereafter, they are cooled down in a pressing tool with integrated water cooling within a few seconds to about 70 degrees Celsius and cured it. This method gives make the sheets three to four times stronger in comparison to conventional steel.

First production-ready 6 Series Convertible is expected to be delivered to the customer in the first quarter of 2011. 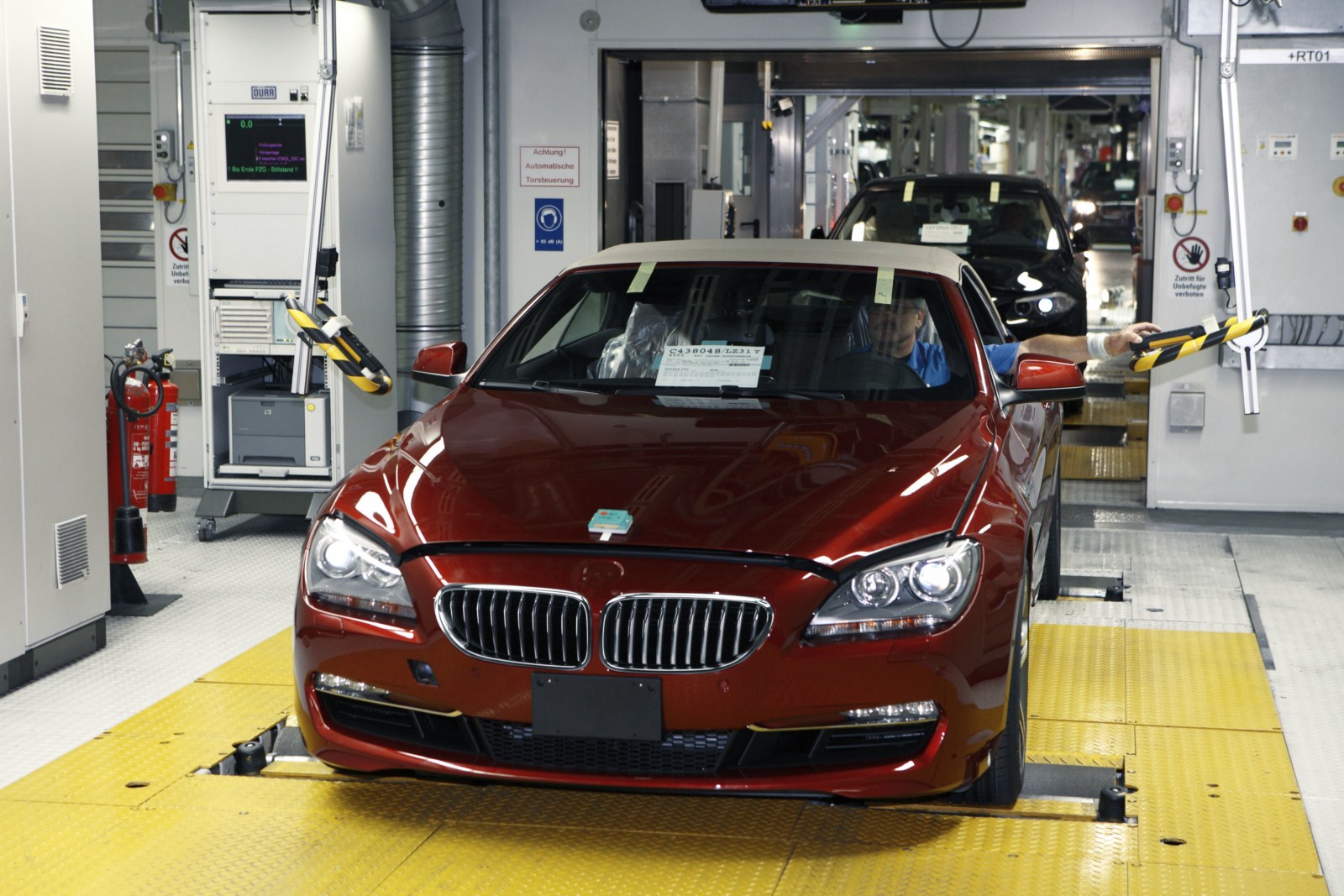 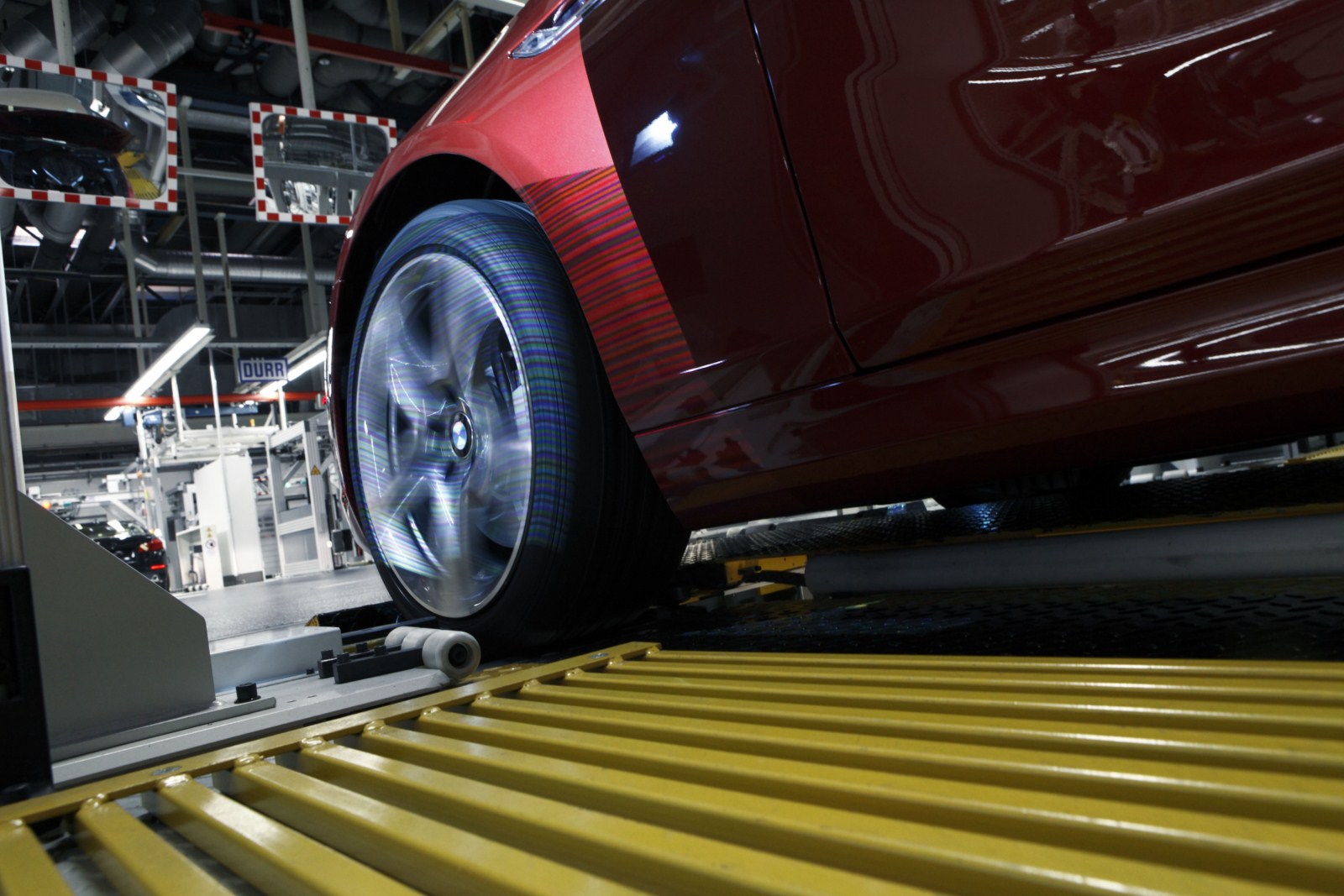 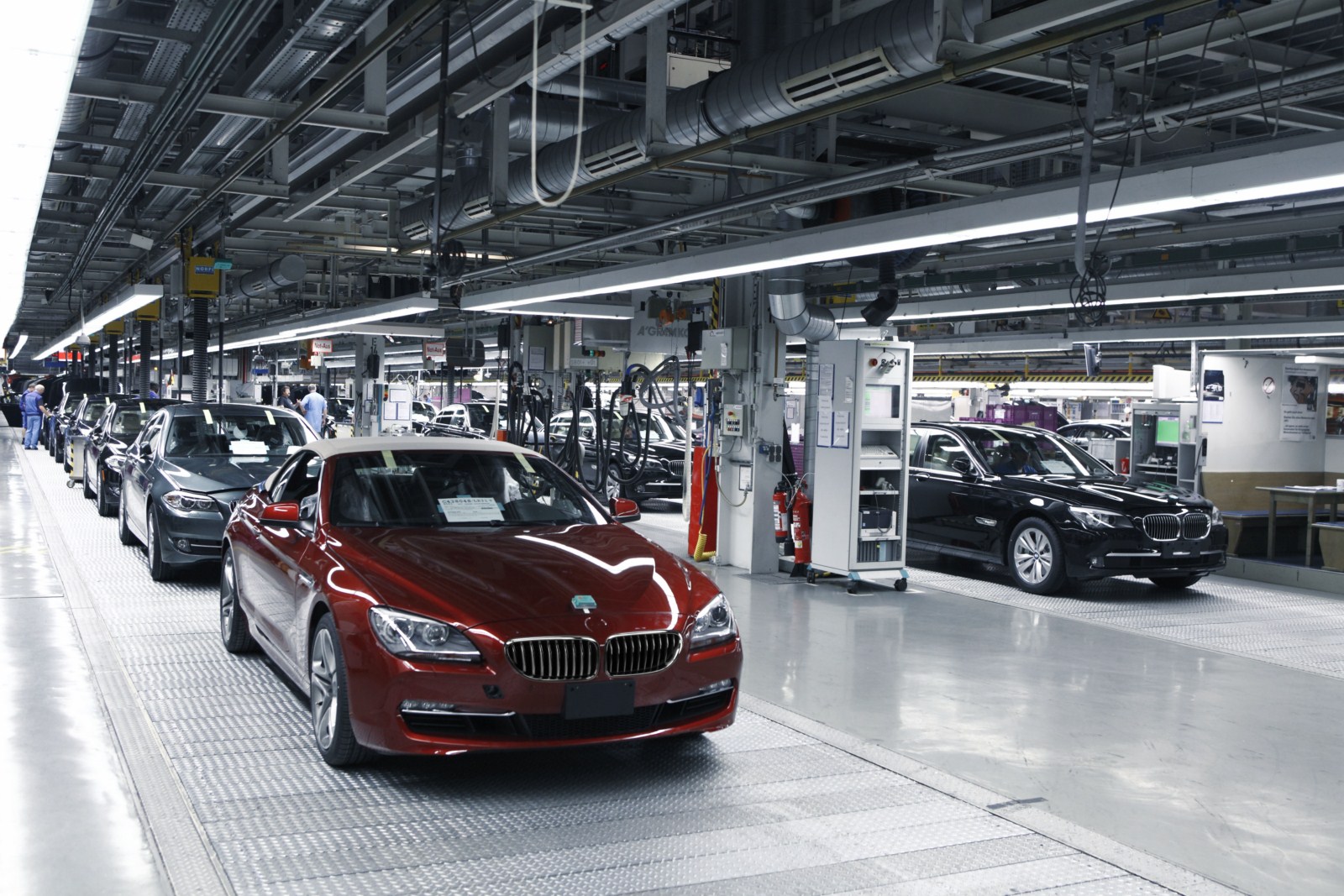 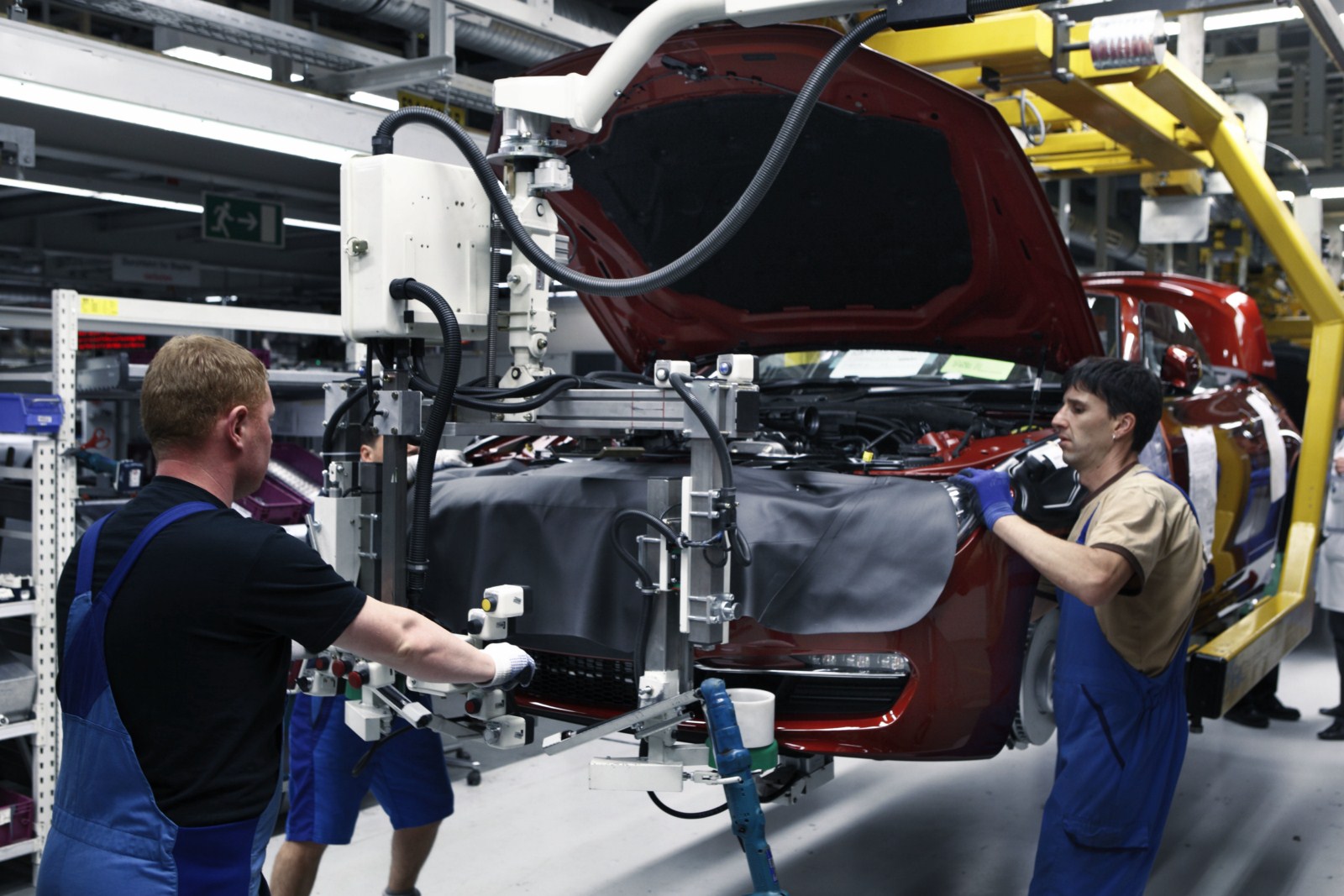 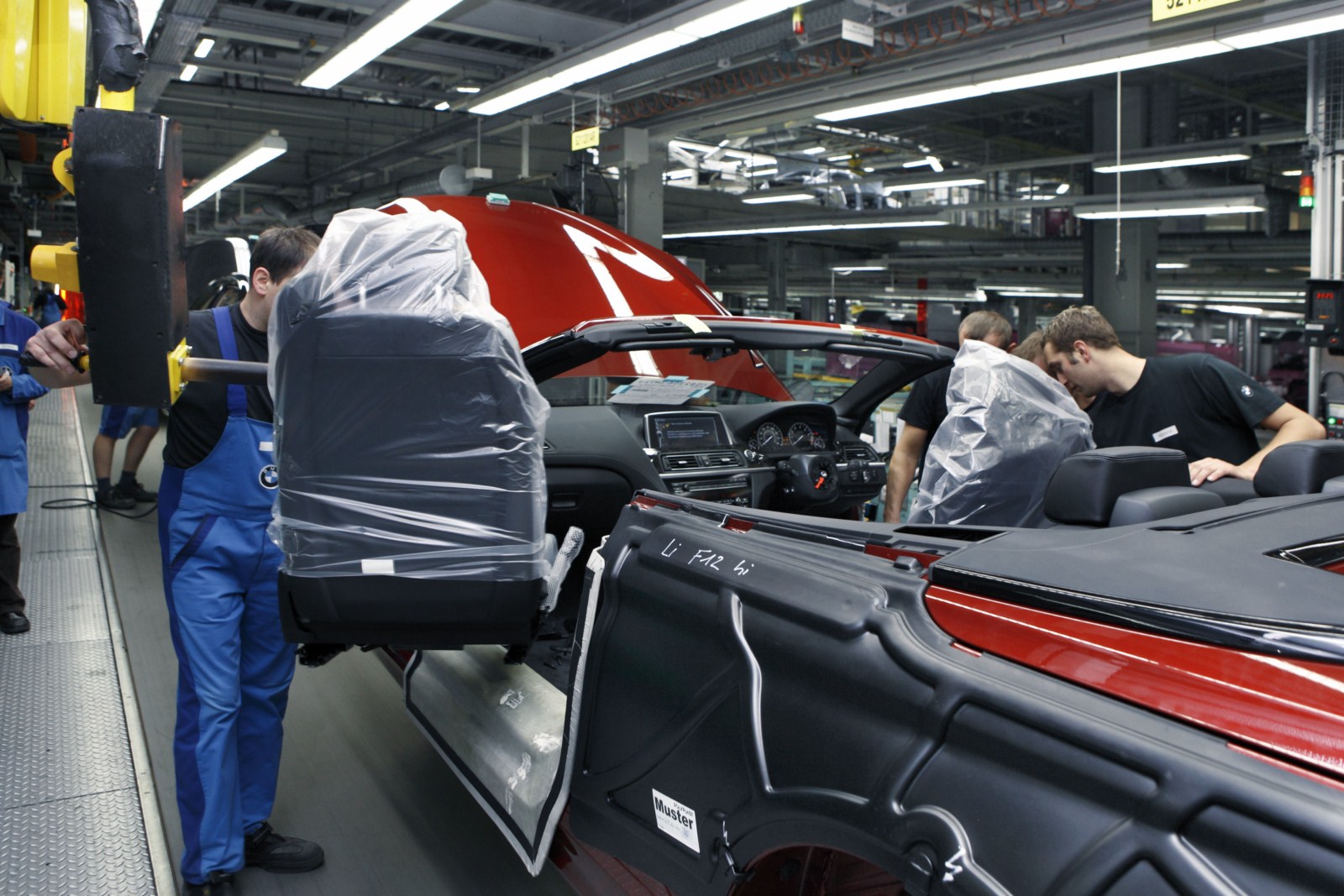 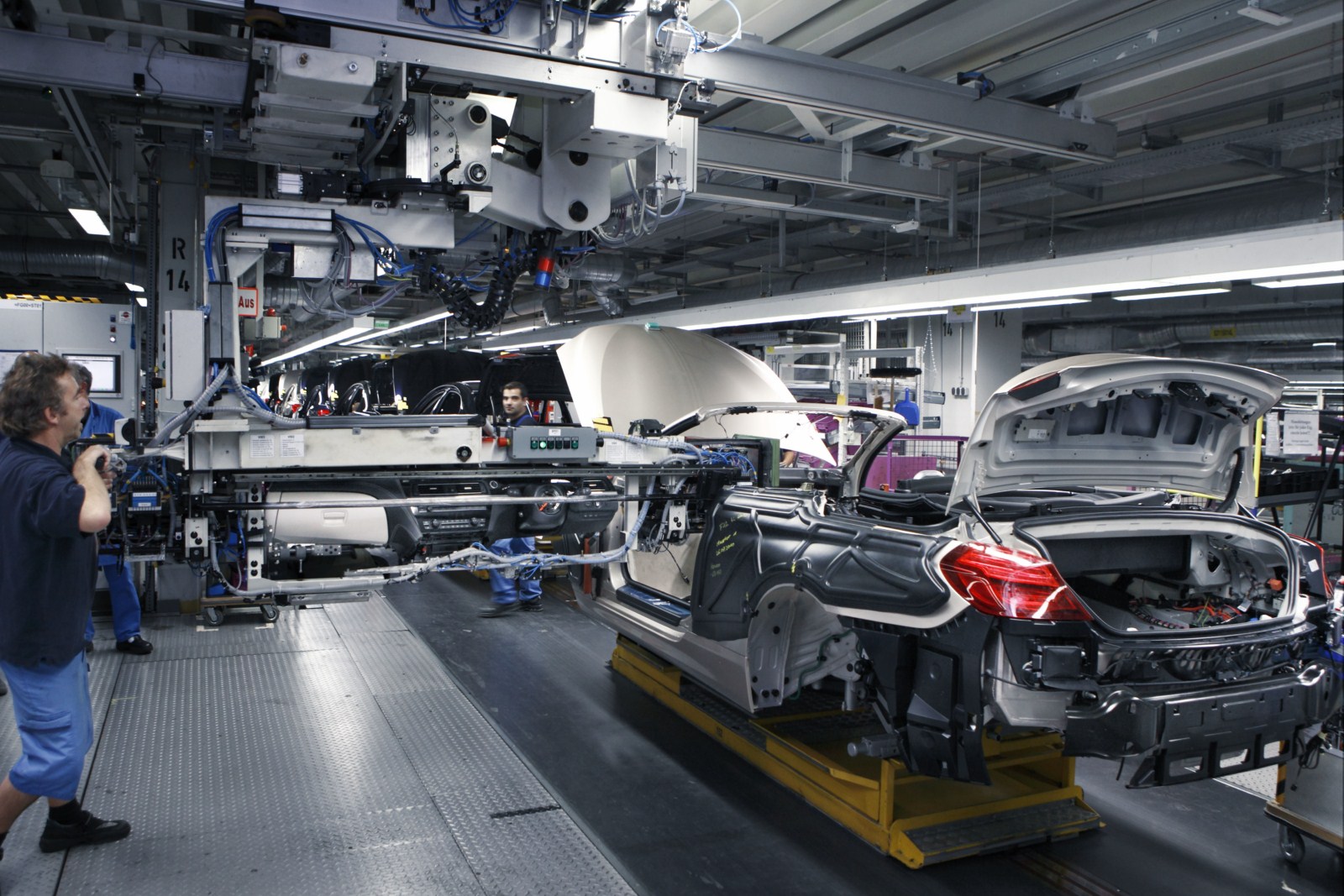 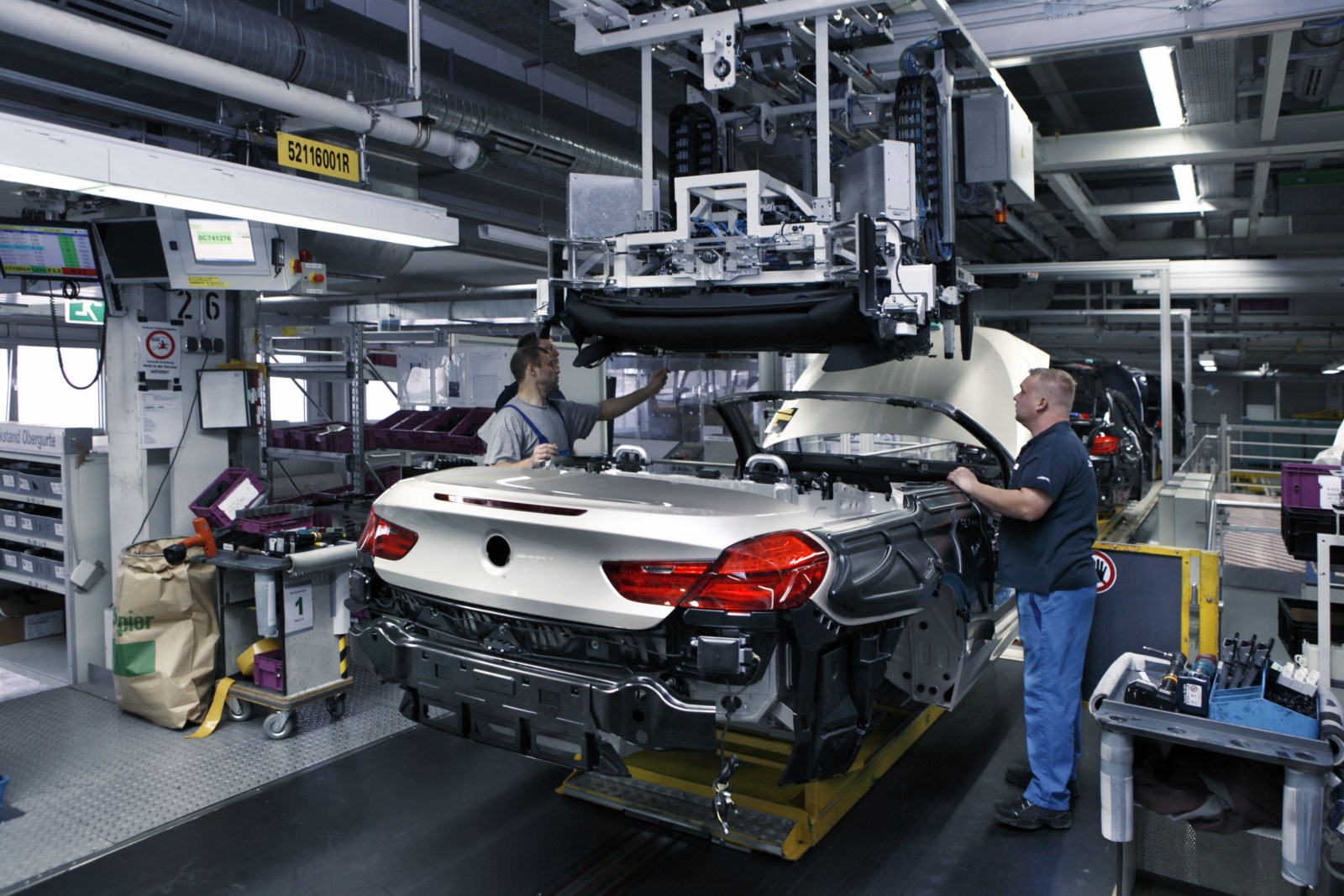 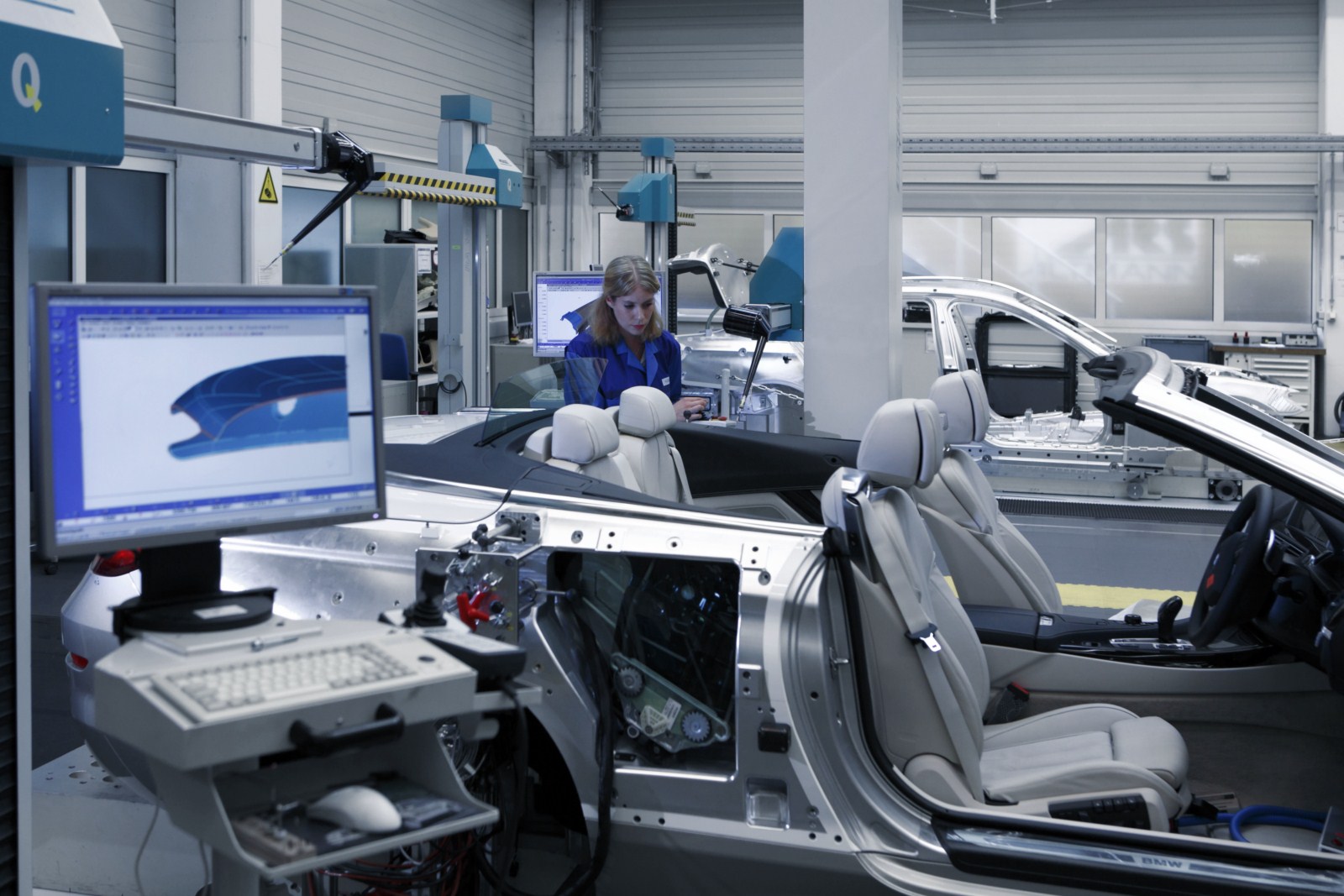 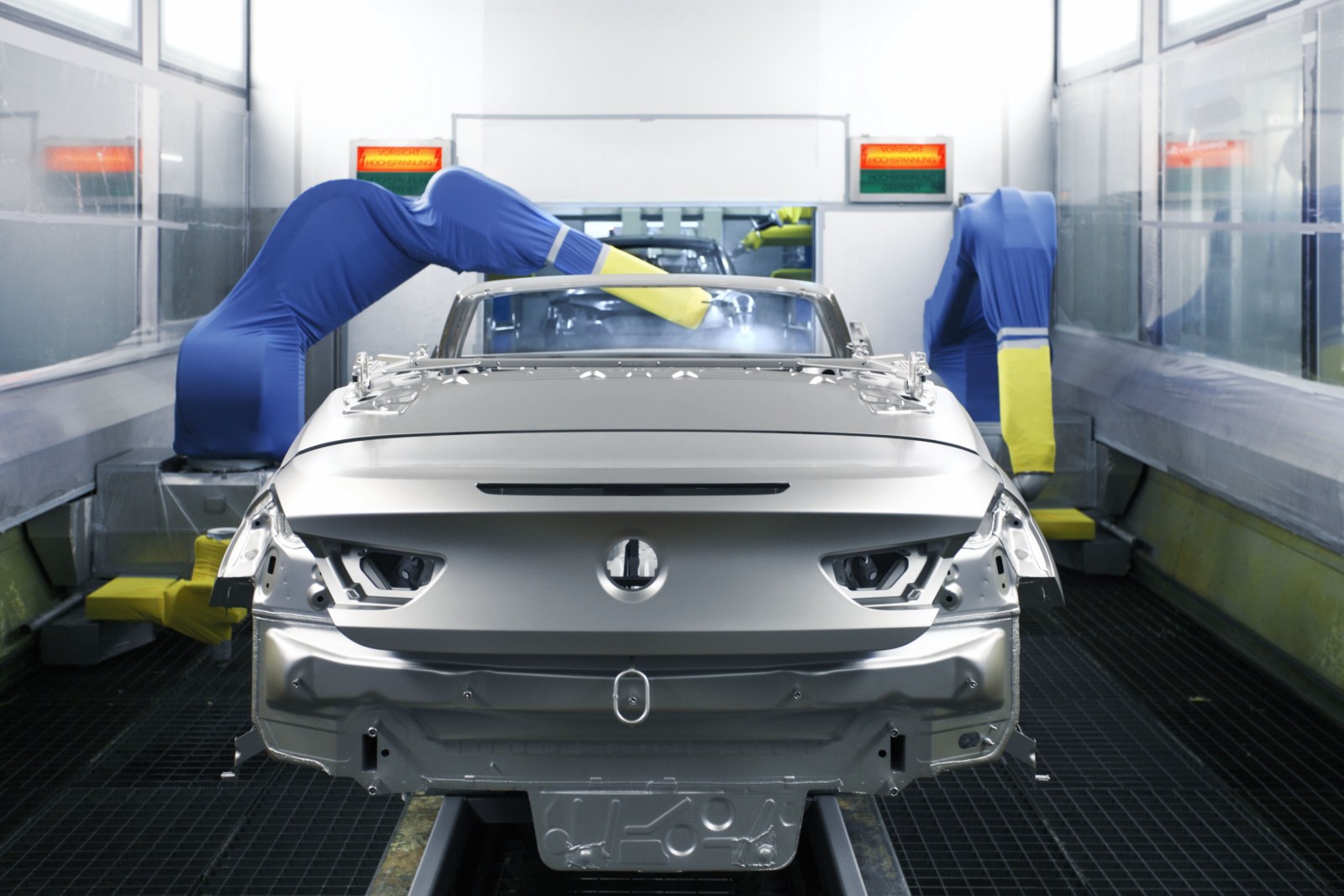 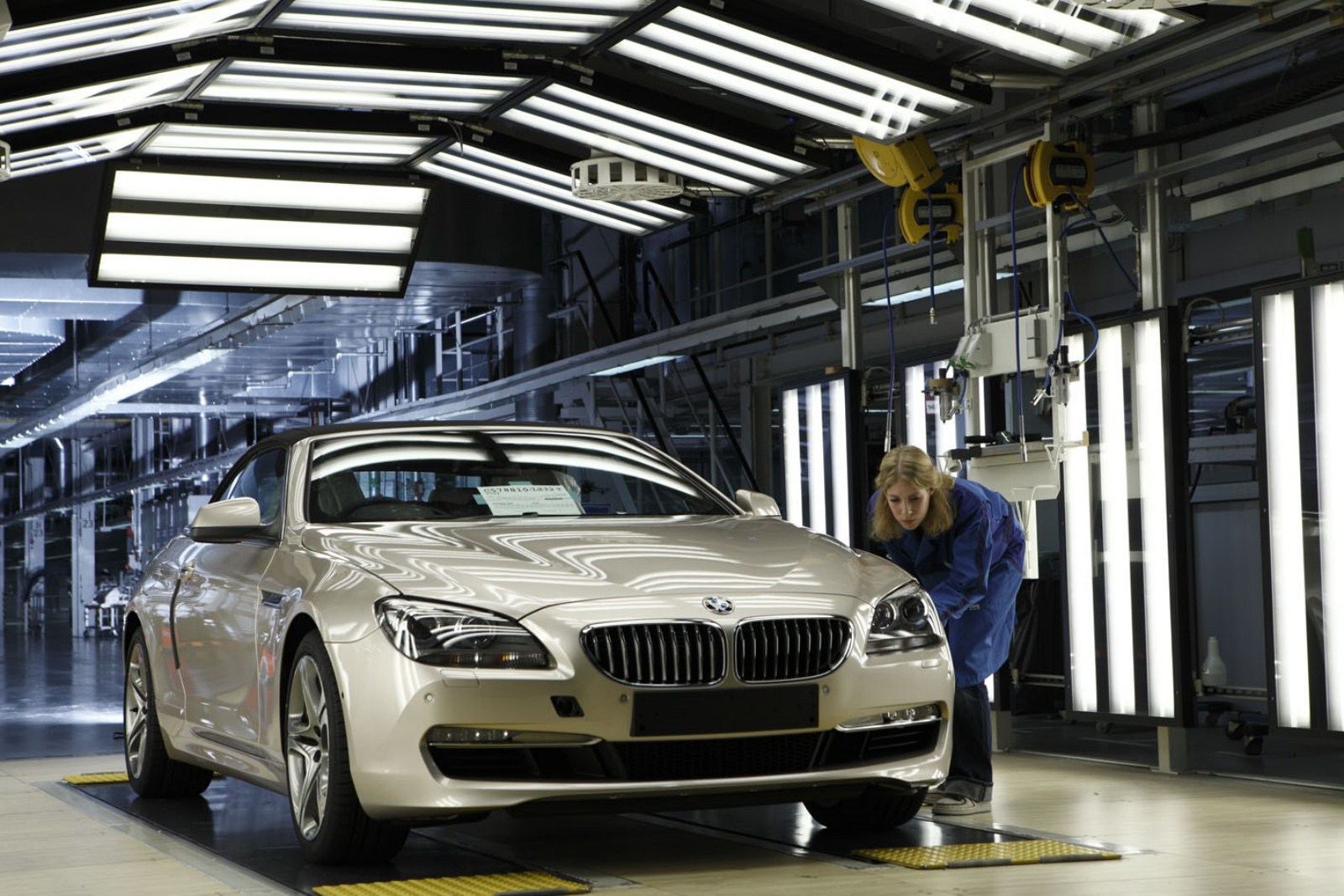 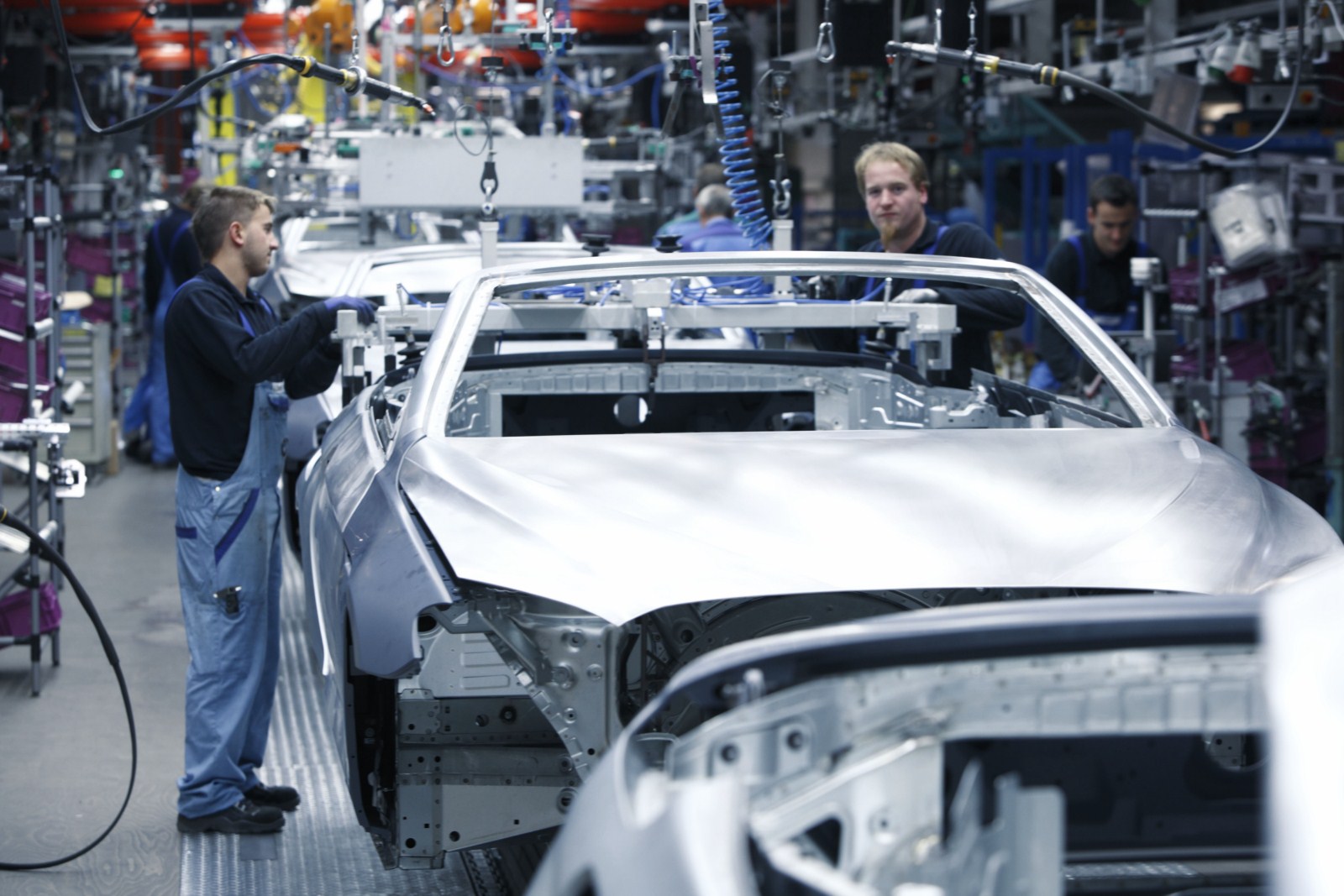