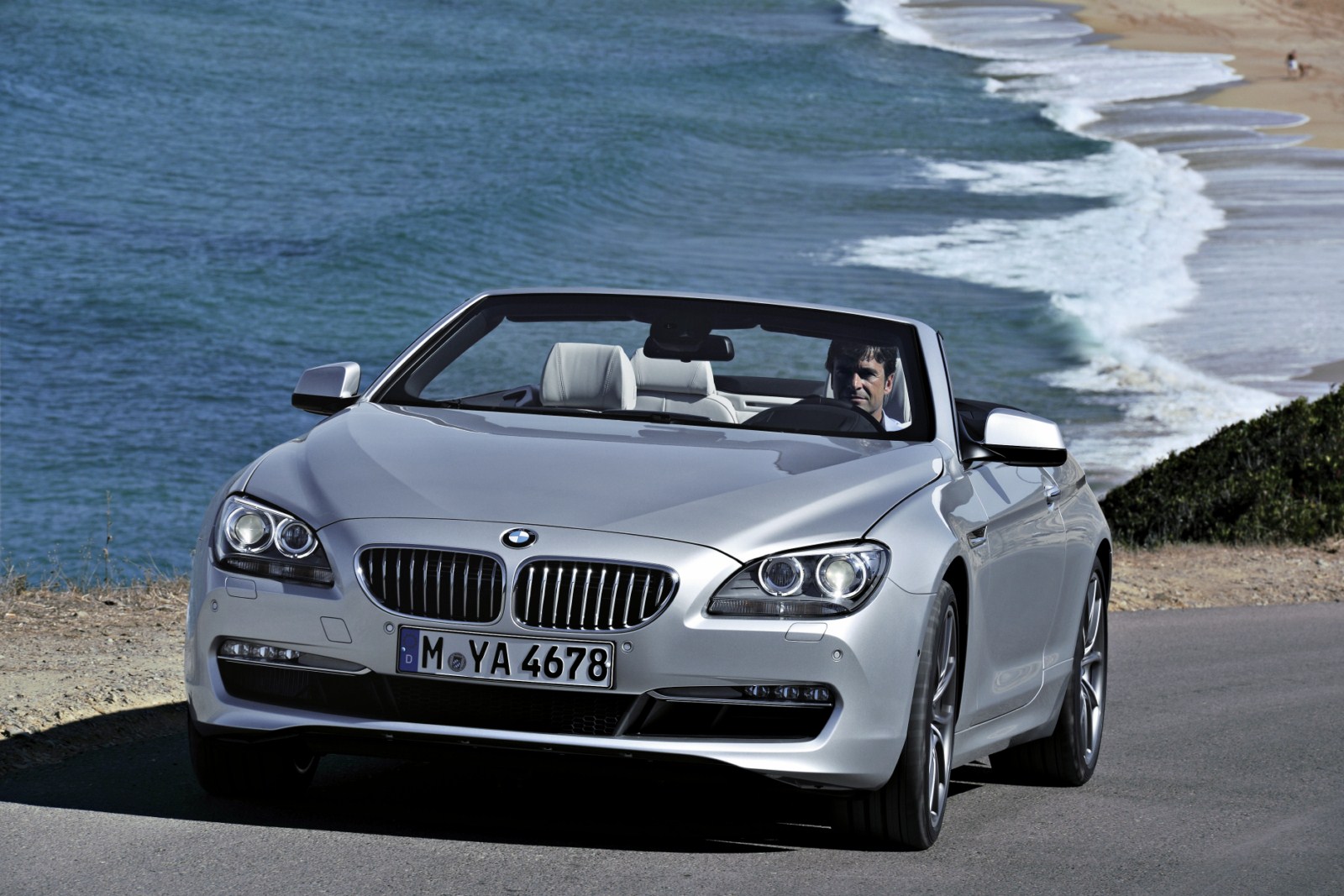 “Of all the terms in the motoring lexicon, the ‘GT’ moniker has to be one of the most misused and abused.” is the opening sentence of Sam Dawson’s, ‘GT: The World’s Best GT Cars 1953 to 1973″. And one of the guilty parties is BMW with their singularly mis-named 5er GT. Yet, here they’ve redeemed themselves with the truly special 650i, a real GT.

A true Grand Touring car has to convey two people and their impedimenta quickly and comfortably over inter-city B roads and Alpine passes. It cannot lose focus on the driving qualities while delivering passenger comfort. And, occasionally you may need to force fit a passenger or two in the back (or more likely some more of the distaff party’s
impedimenta). 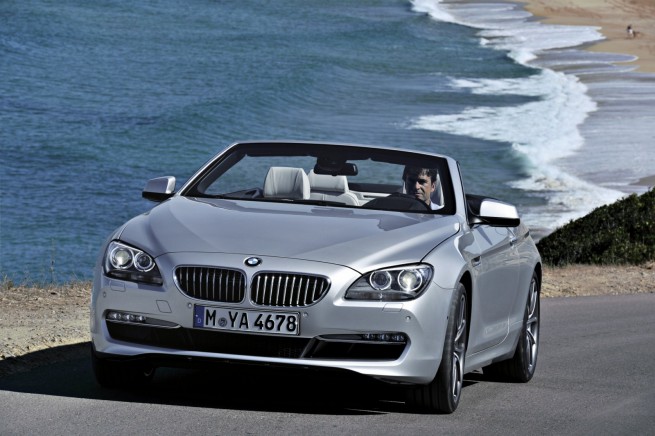 The new 6er has the styling chops and verve to pull off the GT role. How nice that BMW did not opt for a folding hard top for the convertible, but retained a cloth covering. That may have enhanced boot space since 86% of the space in the trunk is available with the top down, unlike some of the competitors’ folding metal roofs. Again, a true GT allows for sufficient cargo space to carry two well-heeled travelers’ wardrobe.

The interior is exactly what you want from a luxury car. It has to coddle the passengers while still providing the driver with the sporting reflexes they demand from a GT. This is a flagship interior (should this have been an 8 series?).

The turbocharged 4.4L V8 will make Alpine routes a joy to drive. While the 6er has a relatively long wheelbase, it won’t frustrate you on switchbacks thanks to the optional Integrated Active Steering. There are, of course, significant electronic chassis controls. And it is truly good that BMW is making a manual transmission available on this car.

But our heart goes to the in-line six cylinder from the 740 that made its way into the 640i model.

4 responses to “Editorial: A Real GT”