BMW Japan releases an exclusive BMW Z4 roadster for the Japanese market. The E89 Z4 is being sold under the “Silver Top” edition name.

The Z4 features a Black Sapphire paint while the folding hardtop and the side mirror caps have been painted with Titanium Silver. 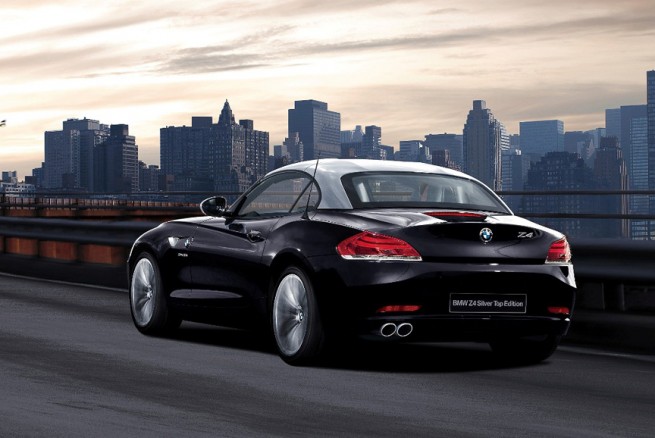 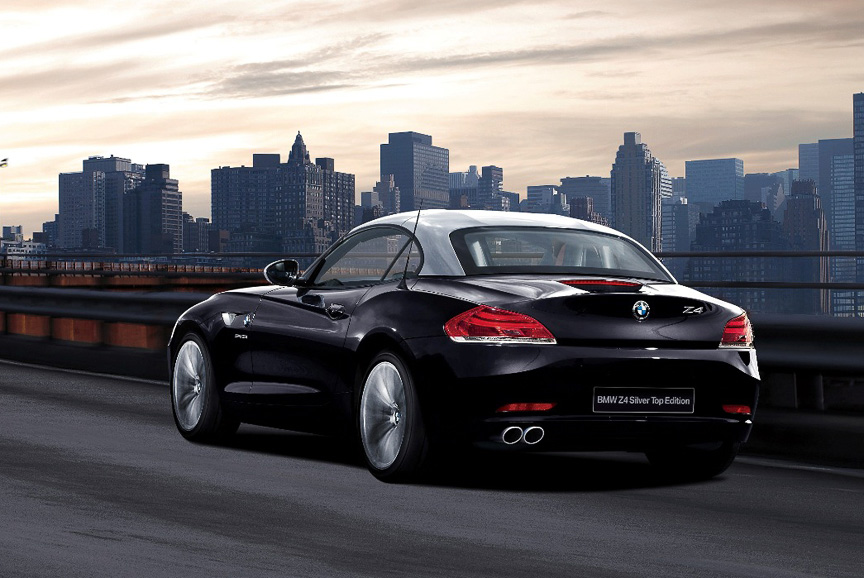 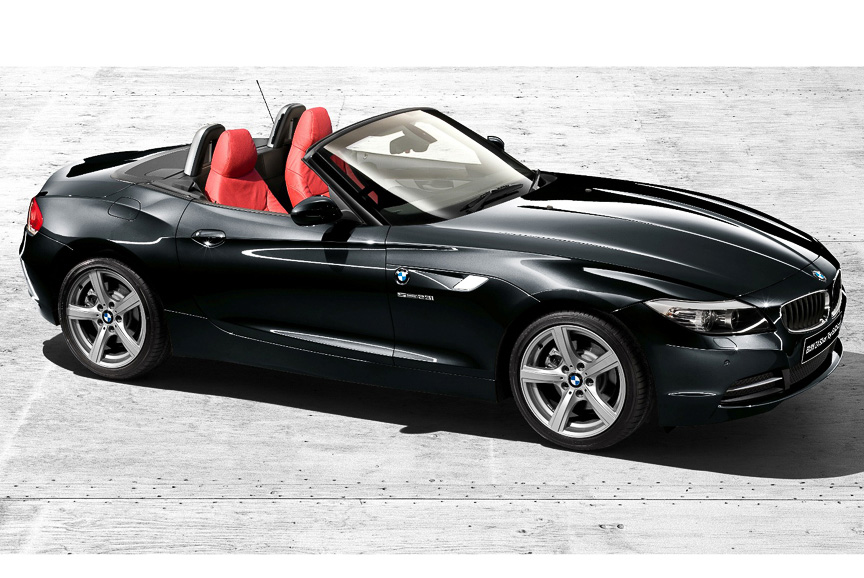 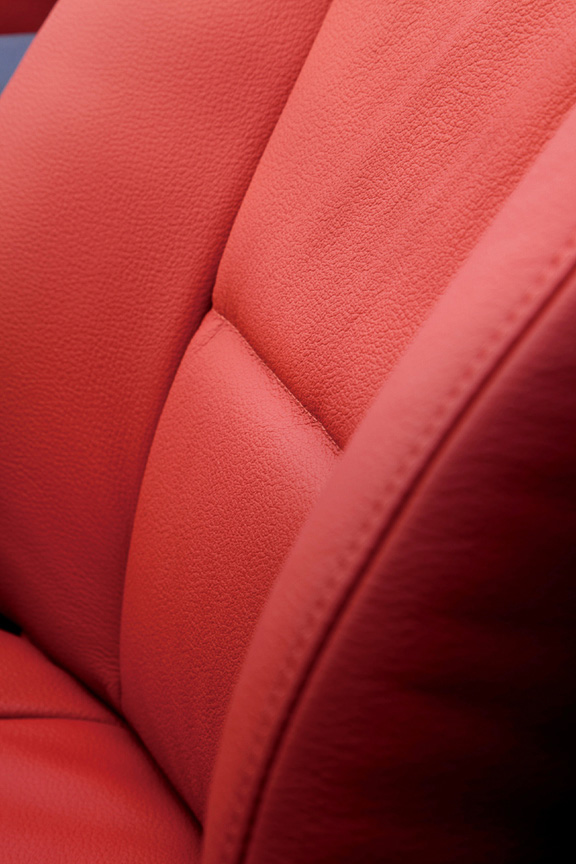 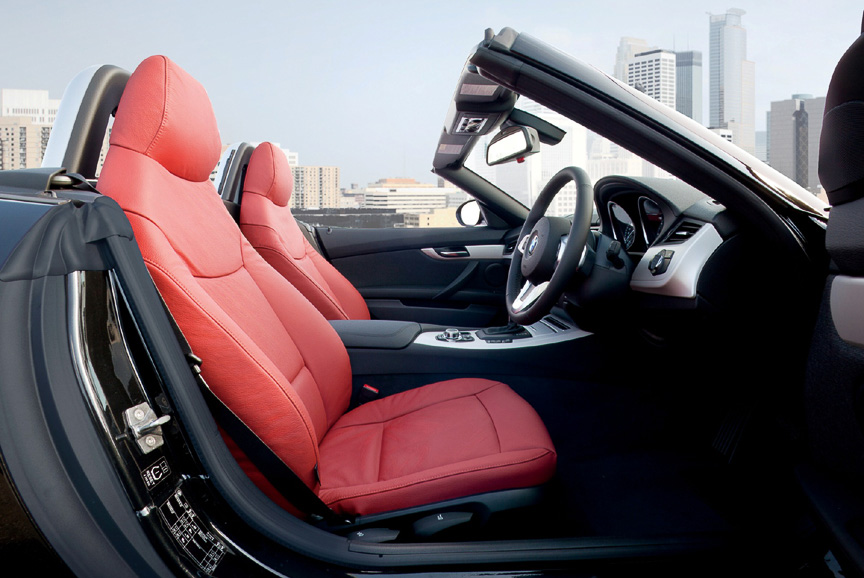