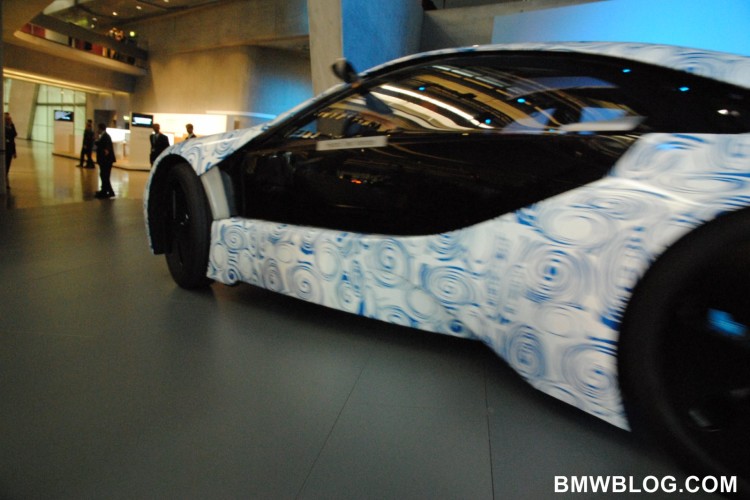 BMW Vision Concept was the star of the Frankfurt international motor show IAA in 2009: a four-seater sports car with charismatic design, fascinating performance figures and unsurpassed efficiency, powered by BMW ActiveHybrid technology and presented under the title BMW Vision EfficientDynamics. With its wide range of completely or virtually production-ready components, this concept study met with an overwhelming response. There was a widespread desire to put the car on the road, and the realization of this desire is moving considerably closer. At the Leipzig trade fair center BMW is presenting a fully road-ready technology showcase vehicle based on the BMW Vision EfficientDynamics concept study.

BMW sees the concept as the best example of how future sports car should look like: light, efficient, and more important, fast, despite the lower number of horsepower. 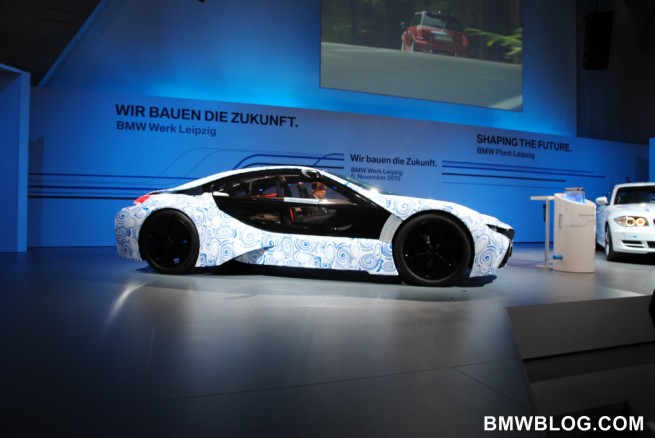 The beautiful VED will be built at the Leipzig plant. According to a BMW executive, the total volume we should expect varies between 5,000 and 10,000 units.