Home » BMW Group builds mobility of the future in Leipzig 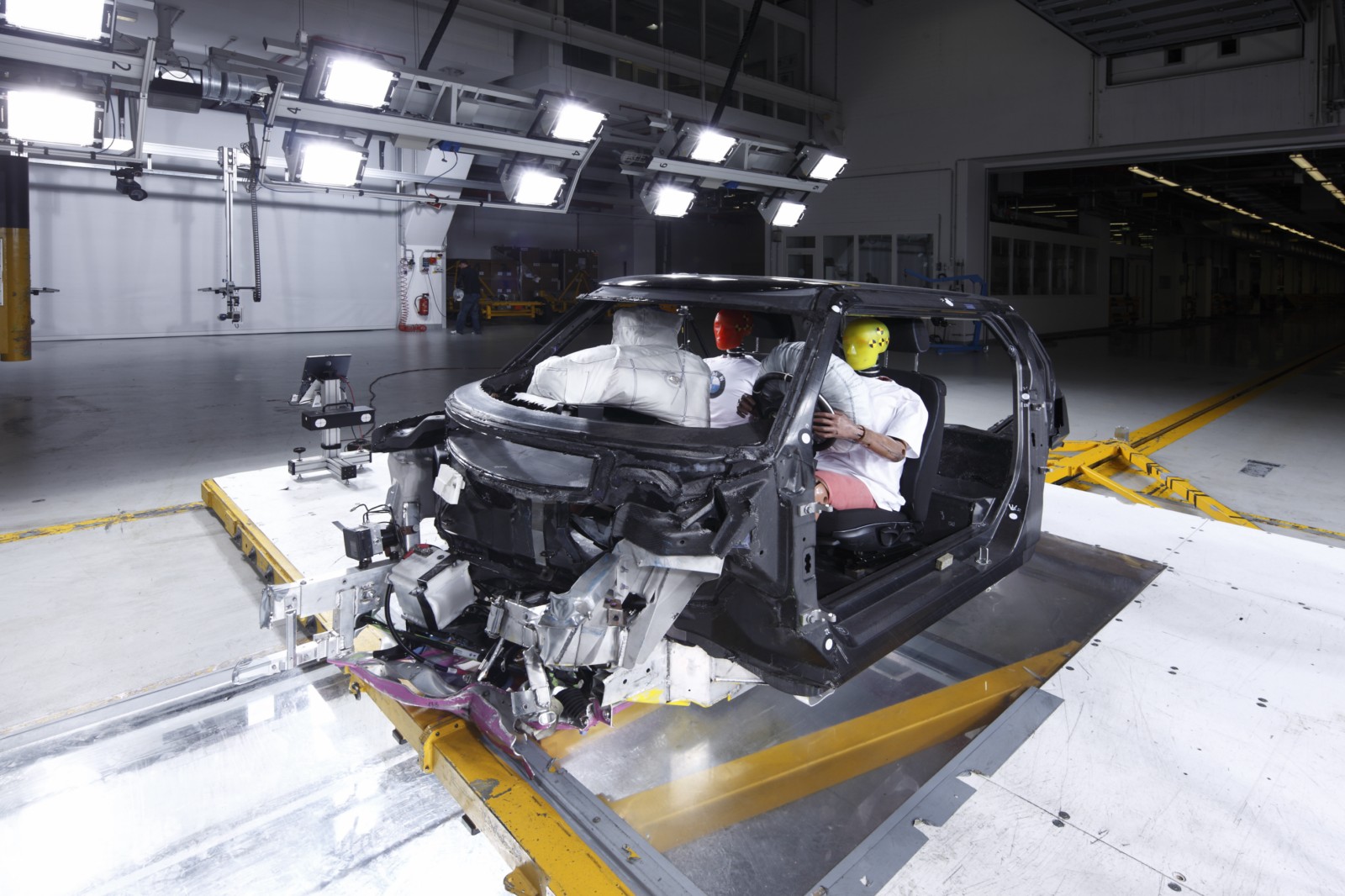 Press Release: The mobility of the future is under construction in Leipzig. The BMW Group is expanding its plant in Leipzig to make it the first location in Germany equipped to handle the large-scale production of zero-emission electric cars. In the period up to 2013, around €400 million will be invested at the plant in new buildings and machinery for the production of the Megacity Vehicle (MCV).

Some 800 jobs will be created in the process. The plant expansion was launched on Friday by German Chancellor Dr Angela Merkel and Dr Norbert Reithofer, Chairman of the Board of Management of BMW AG, together with the Prime Minister of the German state of Saxony, Stanislaw Tillich, and the Governor of Washington state in the US, Chris Gregoire. 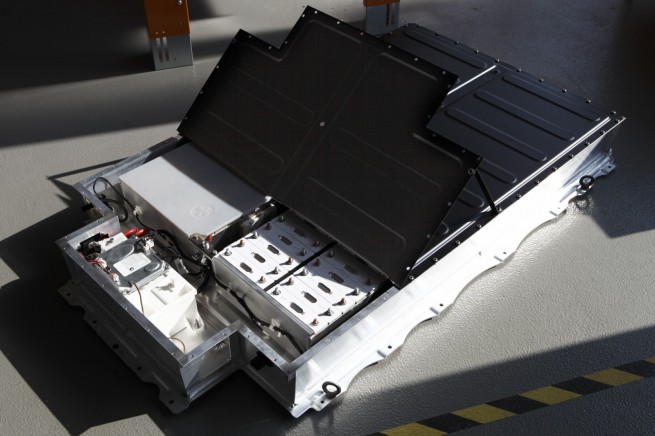 “By producing the Megacity Vehicle in Germany the BMW Group is demonstrating a clear commitment to Germany as a high-tech location. With this vehicle we are revolutionising automotive design and production, and offering our customers the first purpose-built electric vehicle for urban areas. This will be the world’s first volume-produced car with a passenger compartment made from lightweight CFRP, as less weight enables a longer range,” explained Reithofer. “We made a conscious decision to produce the car in Germany, at our plant in Leipzig – our newest and most cutting-edge facility with the most flexible structures,” he added.

Including production of components, the BMW Group and the joint venture set up with the SGL Group for the manufacture of carbon fibres are investing a total of €530 million in the project. The beneficiaries of this investment are the BMW plants in Leipzig and Landshut and the joint venture facilities in Wackersdorf and Moses Lake (Washington state, USA). A total of over 1,000 jobs will be created as a result of the investment. The BMW plant in Dingolfing will produce important components for the drive system and chassis of the MCV. 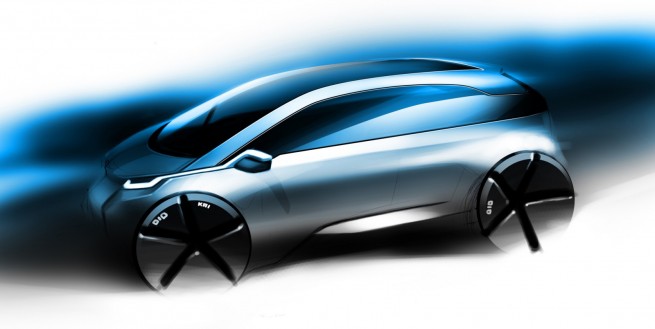 A new dimension in sustainability

The BMW Group is placing great value on sustainability throughout the value chain for the Megacity Vehicle. This approach extends far beyond the emission-free operation of the vehicle itself. Indeed, the BMW Group has also set itself ambitious aims with regard to environmental protection and the preservation of natural resources when it comes to production. For example, the company’s target is to bring its energy requirement down by 50 per cent and reduce water usage by 70 per cent per vehicle. The company is aiming to ensure that 100 per cent of the energy it uses comes from renewable sources. These figures are based on a comparison with the current values of the BMW Group production network, which has set the sustainability benchmark in the automotive sector for several years now.

Ongoing build-up of expertise in the area of electromobility

The BMW ActiveE – based on the BMW 1 Series Coupé – will roll off the production line at the Leipzig plant from as early as 2011. This vehicle represents the BMW Group’s second step, after the MINI E, towards putting an emission-free electric vehicle into series production. The knowledge gained with the MINI E and BMW ActiveE is channelled directly into the series development of the MCV. All of which means that from 2011, Leipzig will be a centre of expertise for the production of electric cars within the BMW Group’s worldwide network. To this end, BMW is also increasing the number of apprenticeship places in Leipzig from 40 to 55 per year. 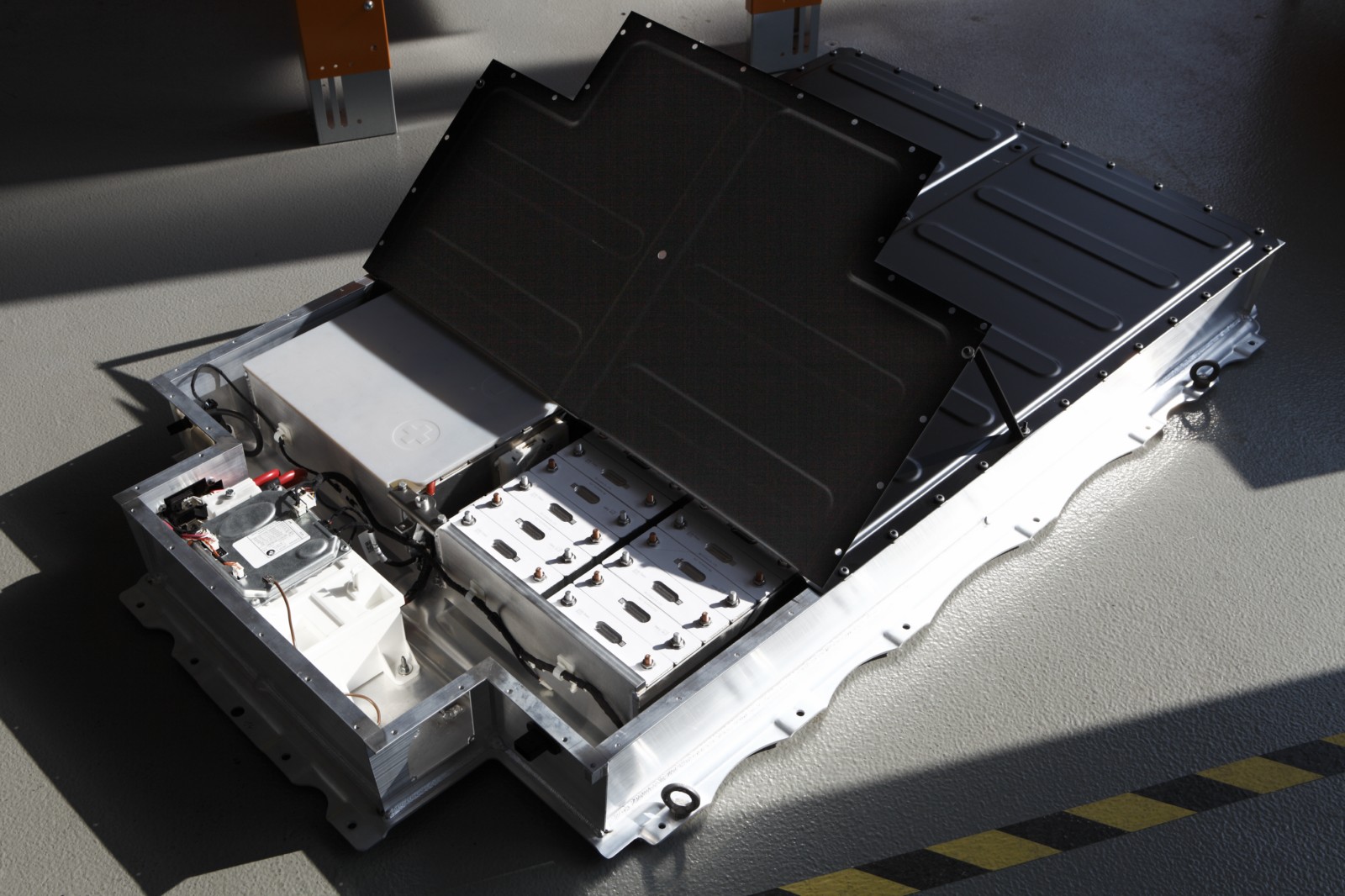 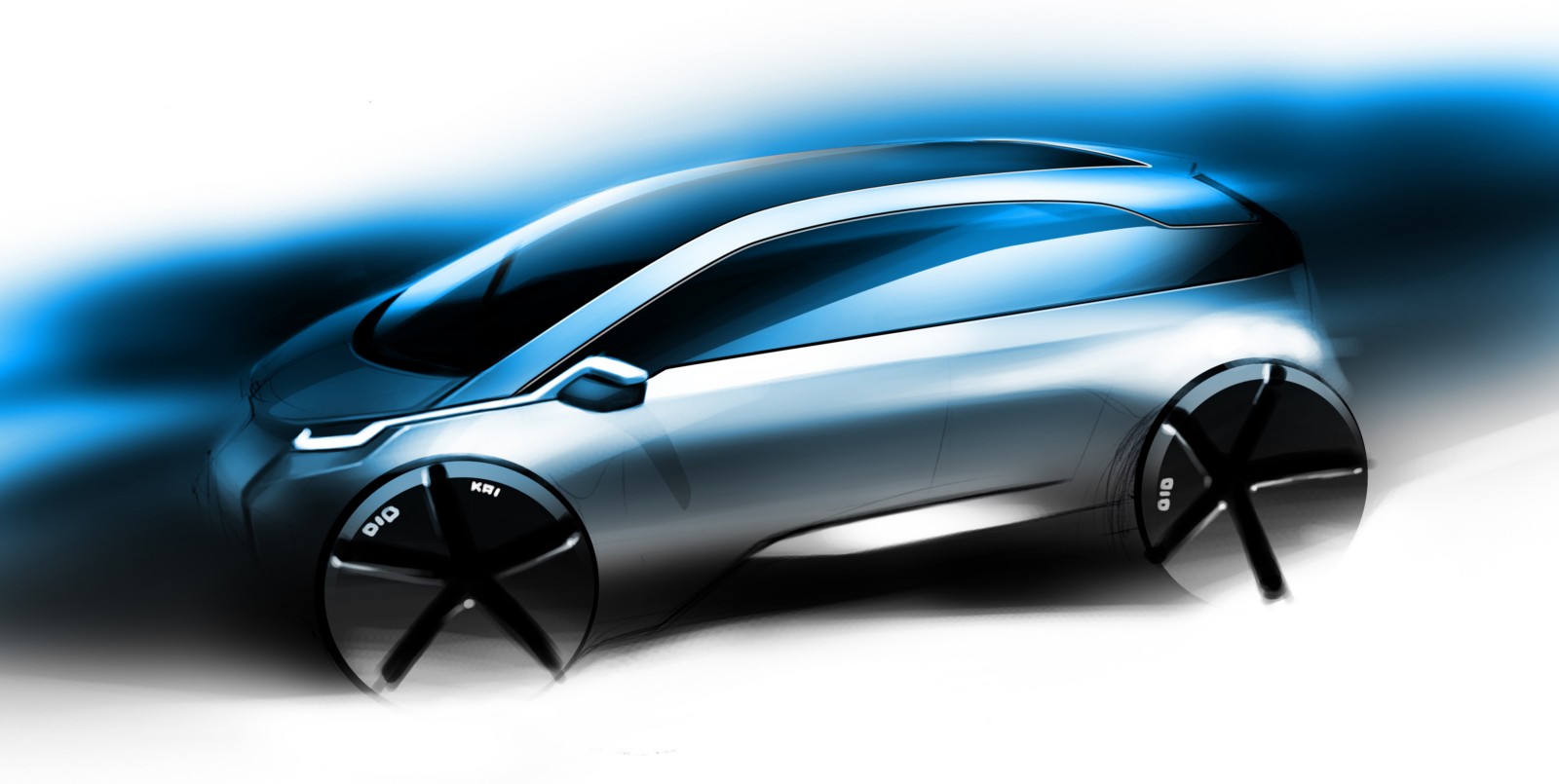