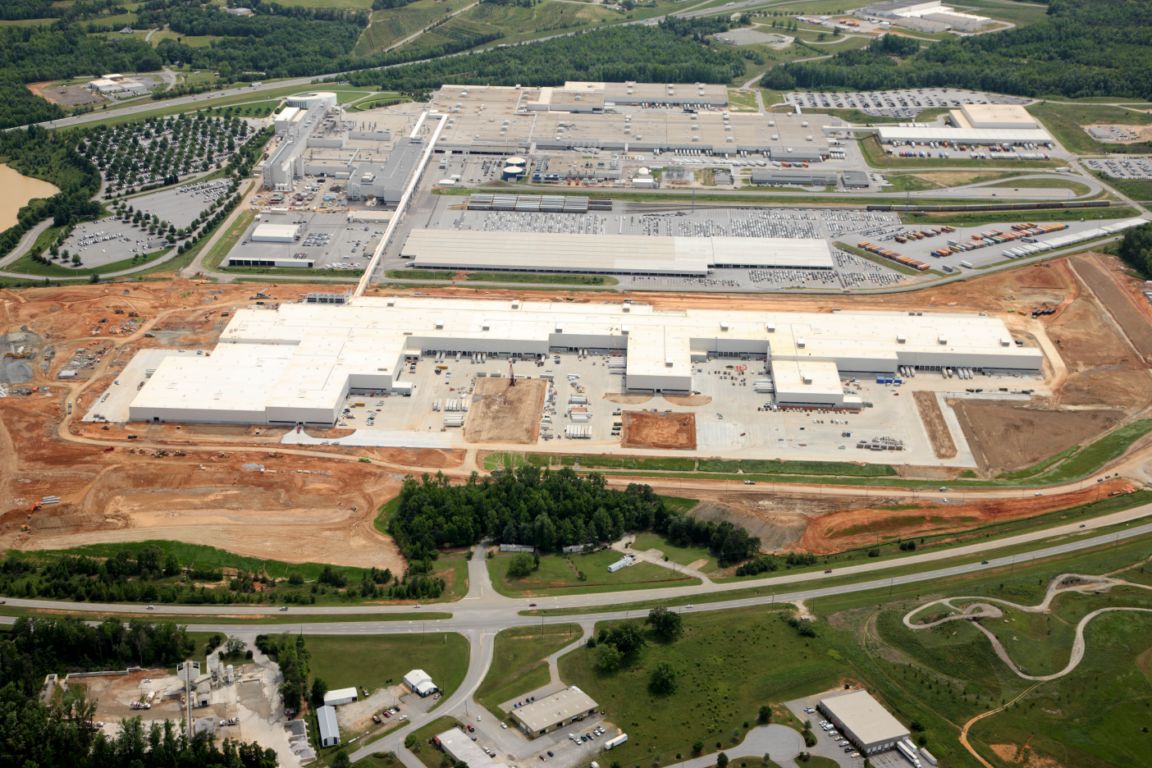 While the new X3 is the focus of attention, getting it to be that required a significant focus on the existing BMW manufacturing facility in Spartanburg, SC. BMW has added 1.2 million square feet of floor space to the existing facility.

They have increased production capacity from 150,000 units a year to 240,000 units a year. They have made the Spartanburg plant, Plant 10 in BMWspeak, the new center of excellence for X vehicles. And they will now export even more vehicles from the US to the rest of the world.

Here’s a little known fact. BMW exports more vehicles from the US to non-NAFTA nations than any other auto manufacturer. Nobody is close. In addition, well over 50 percent of the vehicles’ parts are built in the US prior to assembly. 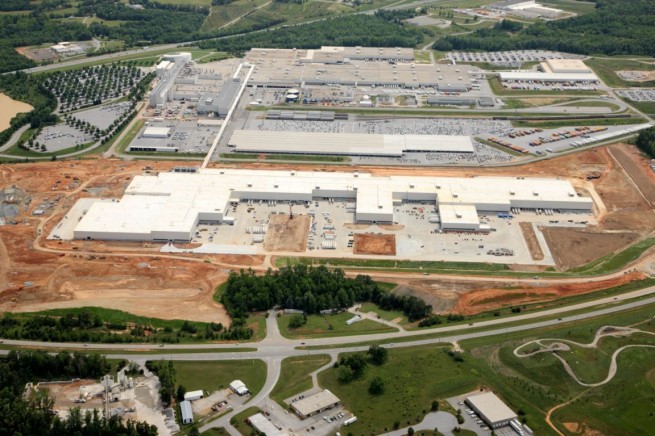 BMW is also a leader in sustainable manufacturing. In fact the Dow Jones Sustainablity Index has named BMW the most sustainable car manufacturer for the sixth year in a row. And ssing how BMW manages energy at the Spartanburg plant shows how they achieved that. Several years ago they entered into a contract to purchase the waste methane gas from a nearby landfill. Normally that gas would be burned off on site, creating enormous amounts of waste heat. BMW uses it to power boilers, and to power two large turbine electrical generators. BMW can produce a great deal of power needed to run their facility from a fuel source that would have gone to waste. Even better, from a stockholder’s perspective, they can undercut electric utility’s price of electricity significantly when BMW generate their own.

BMW also introduced a new paint process which embeds a primer coat in the basecoat process. This represents a 30 percent savings from the old process. They also are working with the EPA to reduce their landfill use by utilizing the some of the effluent of the painting process as a concrete filler. The emphasis on green production has led to some very good solutions. 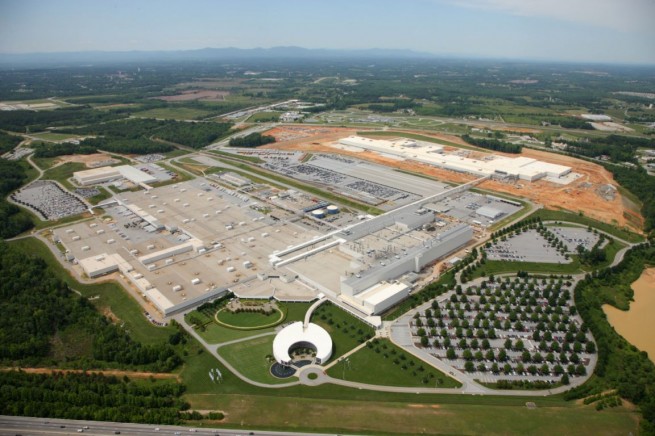 But at the end of the day, the most important aspect of BMW’s $750 million plant addition is the impact on the people that work there. Jobs have been created that didn’t exist before, a rarity in this economy. When the new plant was dedicated, the real pride of place belonged to those that spend their working hours in that facility. They have shown that BMW made the right choice over ten years ago in locating the plant in South Carolina.