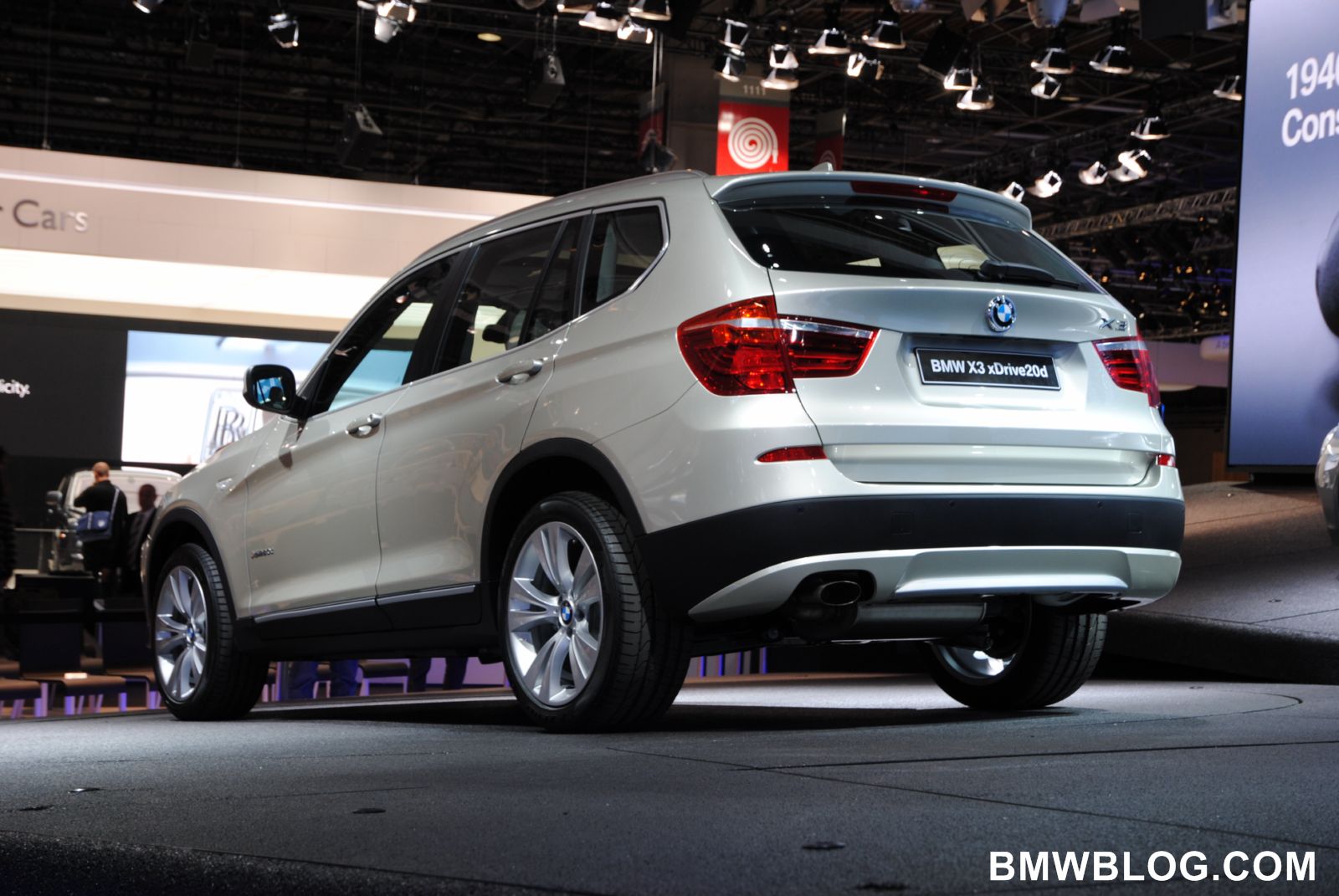 With less than two days away before our first test drive of the 2011 BMW X3, we wanted to bring you more photos from the recent Paris Motor Show we have attended.

Along with the new BMW 6 Series Coupe Concept, the new BMW X3 made its world debut. With an overdue design and lessons learned from its first generation, BMW began working on the second generation F25 X3 back in 2006. The winning design proposal went to Erik Goplen, Director of Creative Design at the California-based design shop, Designworks, the very same designer that penned the beautiful E46 3 Series Coupe.

Starting from the idea of designing a Sports Activity Vehicle with a family-oriented approach, Goplen penned the new X3 with his own family in mind and also as an owner of the first generation X3. 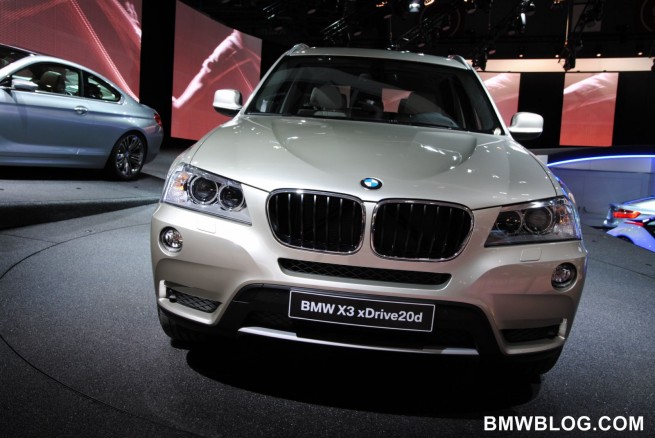 Functionality, efficiency and dynamics are the core elements of the second generation X3, and Paris Motor Show was the chosen venue to showcase to the world these new elements.

This car caters to a more general audience, but still being true to the BMW heritage – handling and sporty dynamics.

Starting with the design and continuing with all the aero dynamics elements and the more fuel efficient engines, the marketing for the new X3 will focus primarily on EfficientDynamics, coupled with increased performance and a higher level of luxury, three important facts that BMW hopes will steer away customers from the Audi Q5 or Mercedes GLK.

Stay tuned this week for an exclusive test drive of the new 2011 BMW X3.