Time for another unusual photo comparison, but quite necessary in our opinion. This time around we decided to put head-to-head the newly unveiled BMW 6 Series Concept and the Beijing Auto Show’s main attraction: the BMW Gran Coupe Concept; two cars, both concepts, part of the same family and design language, and even having the same exterior designer.

Starting in 2012, the BMW 6 Series family extends with the addition of a four-door coupe that will take on the class leader Mercedes-Benz CLS and the upcoming Audi A7.

The upcoming Gran Coupe would be positioned alongside the 6 Series in terms of pricing and technology, making the purchasing choice even more difficult for the customers with deep pockets. 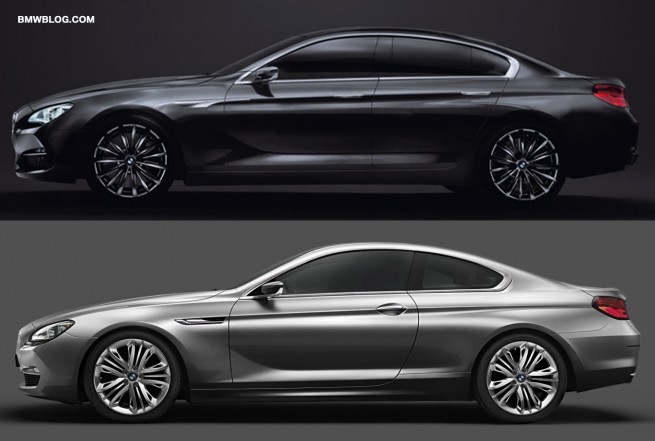 Furthermore, the Gran Coupe features a distinctive sporty character and emphasizes the new design language into a single product: a sleek, dynamic and “good looking” automobile.

Despite the “soft premiere”, the new BMW 6 Series Coupe Concept has been widely positive accepted, and most of the first look reviews are favorable to the car. 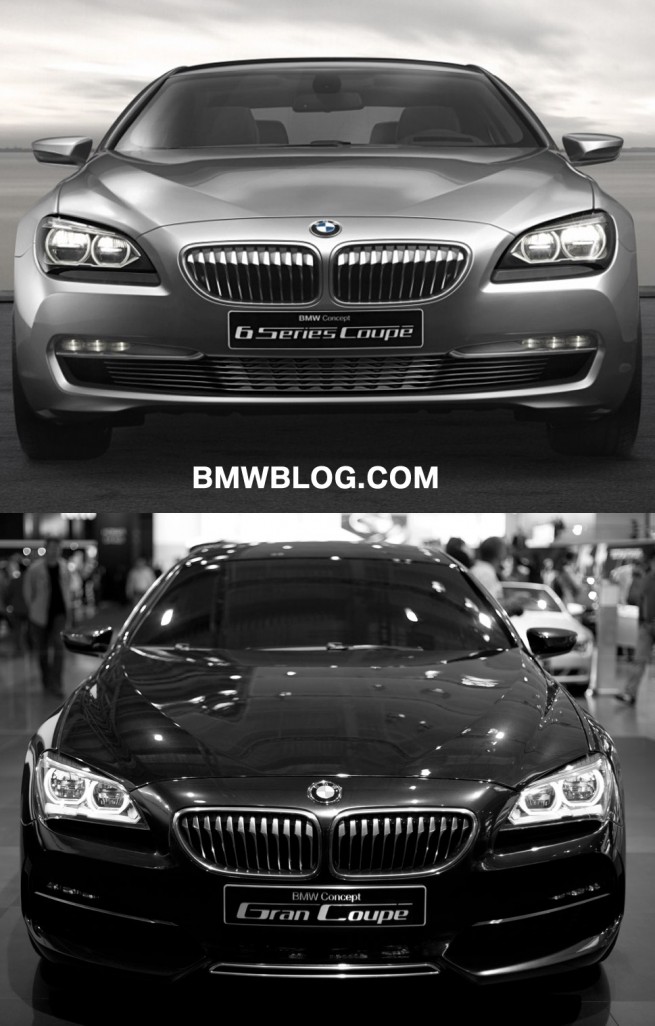 As we pointed out earlier, from the front, the car heavily resembles the Gran Coupe Concept revealed earlier this year in Beijing. The front-end is dominated by an all-LED setup, including the main lights, daytime running lights, foglights, and signal indicators.

The side design brings back memories from the CS Concept, but with some flavor from the Gran Coupe. From flame surfacing, to concave and convex shapes, the design offers substance, dynamics, sportiness and an agile allure.

But where the Concept 6 Series Coupe really shines is the rear-end presence. The trunk lid runs into the L-shaped LED taillights in a fluid, harmonious way. The rear bumper resembles closely the one seen in the Gran Coupe and the trapezoidal-shaped exhaust tips come to confirm this.

As always, at the end, we will give you the opportunity to vote on your favorite Concept and also to explain your reasoning in the comments below. 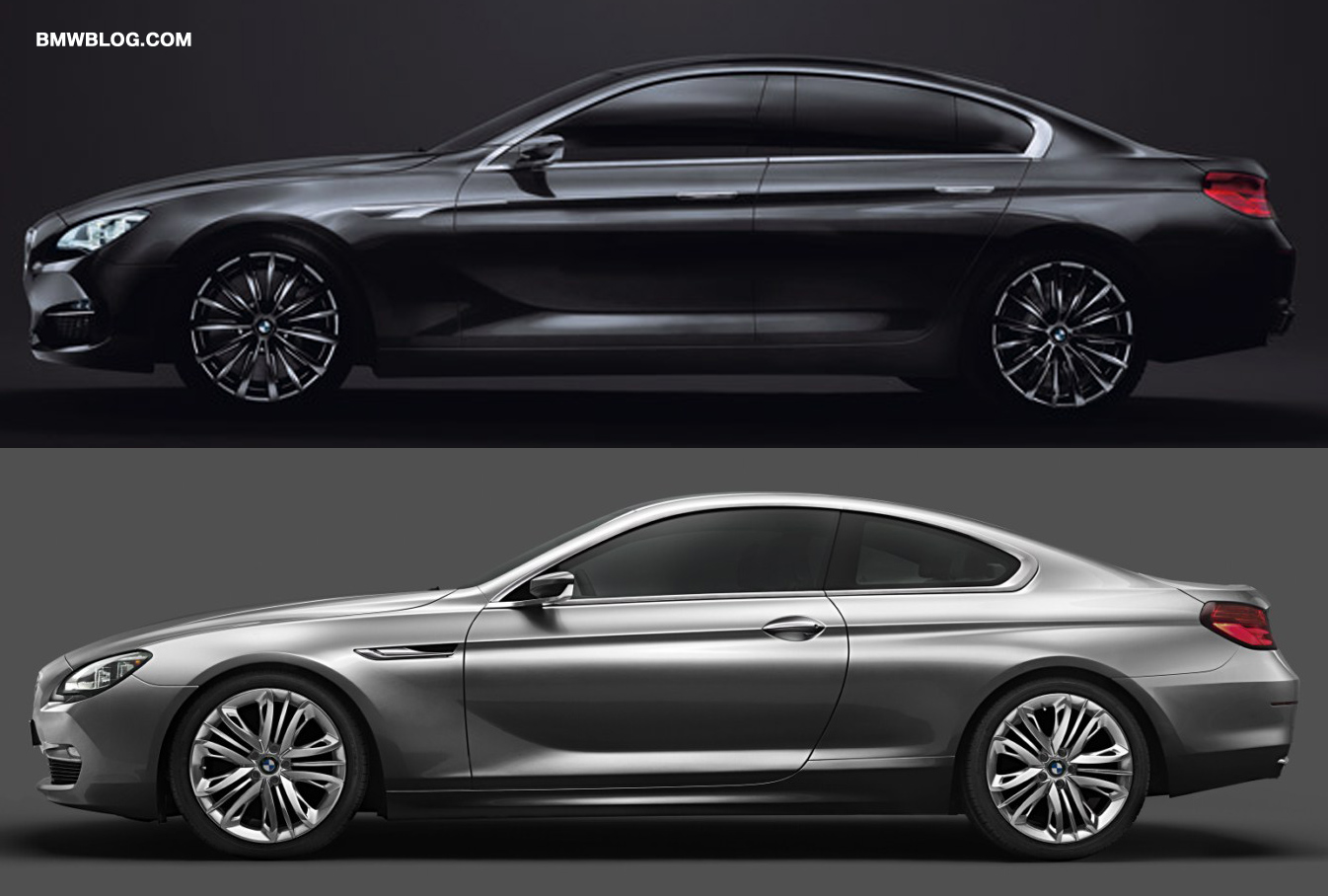 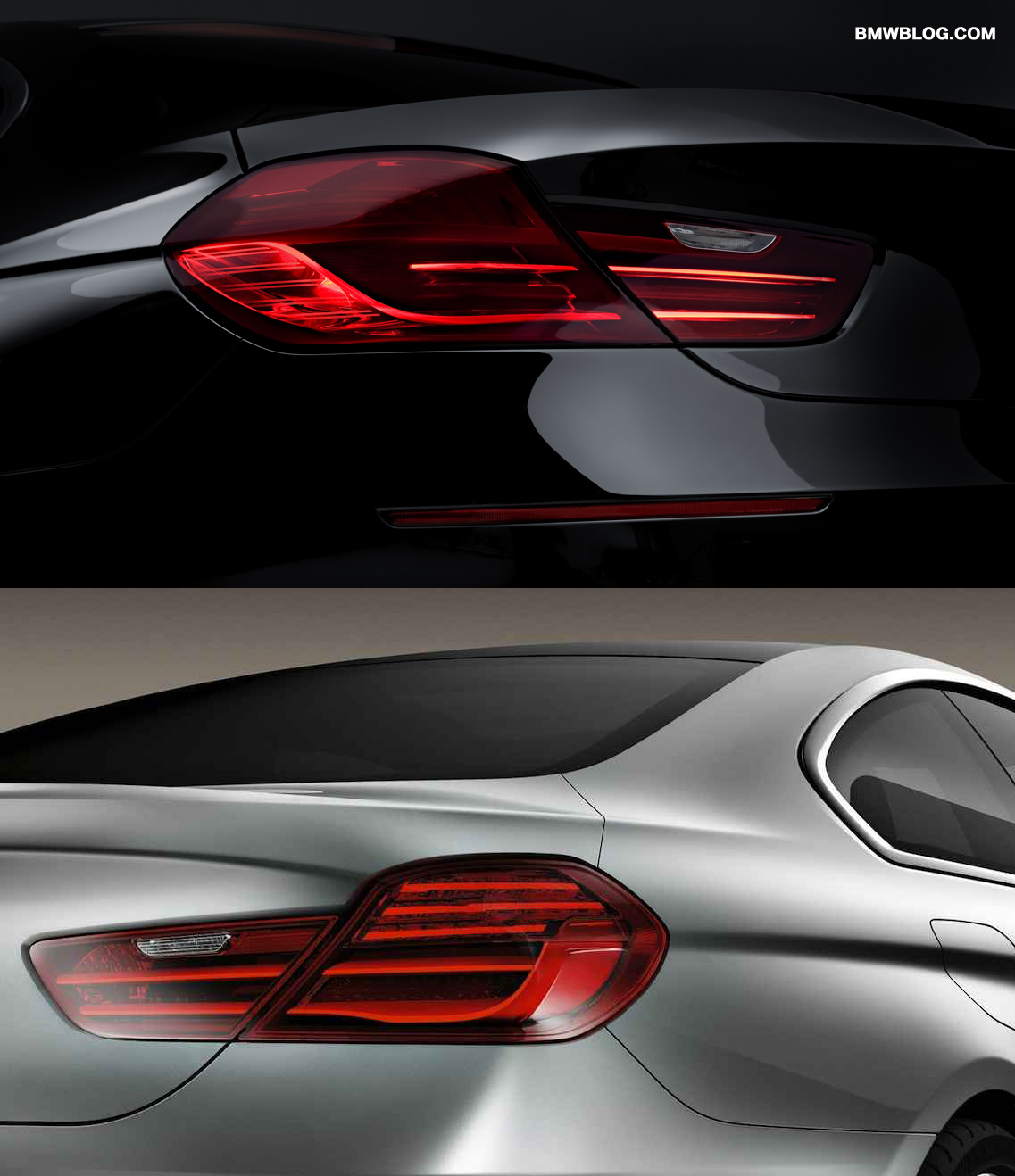 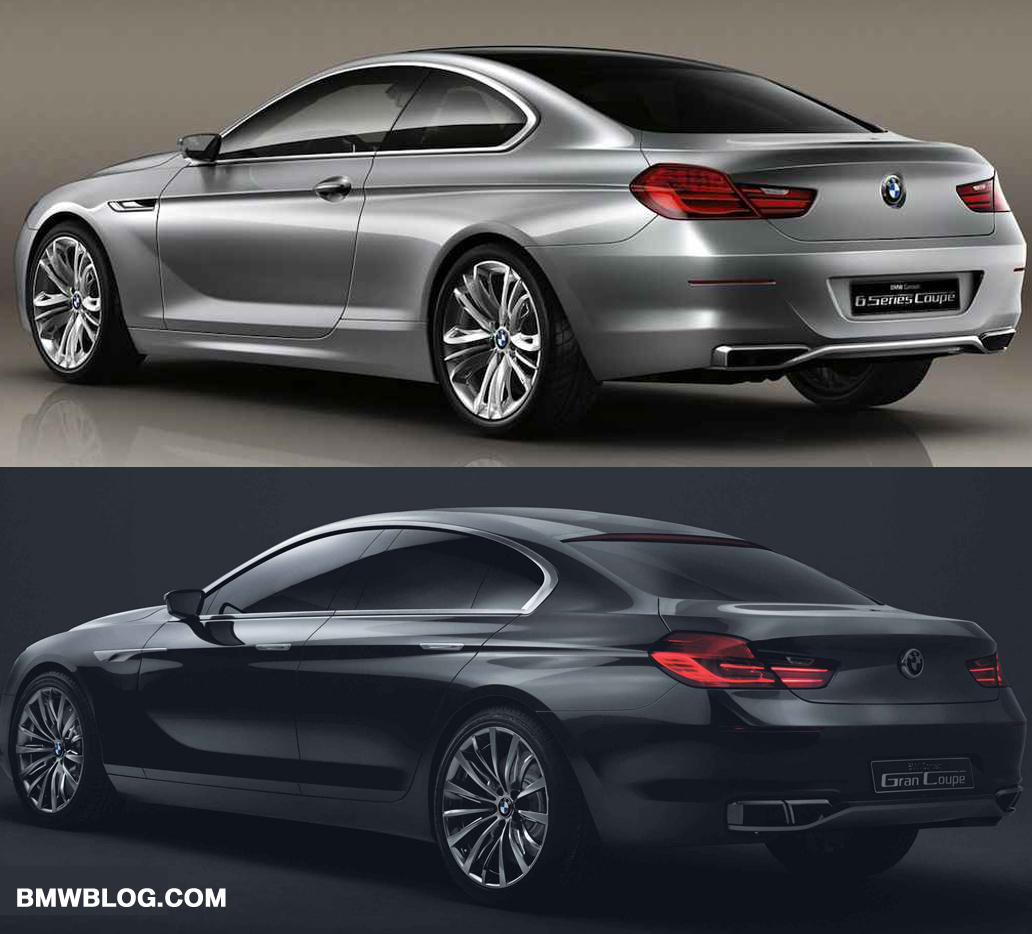