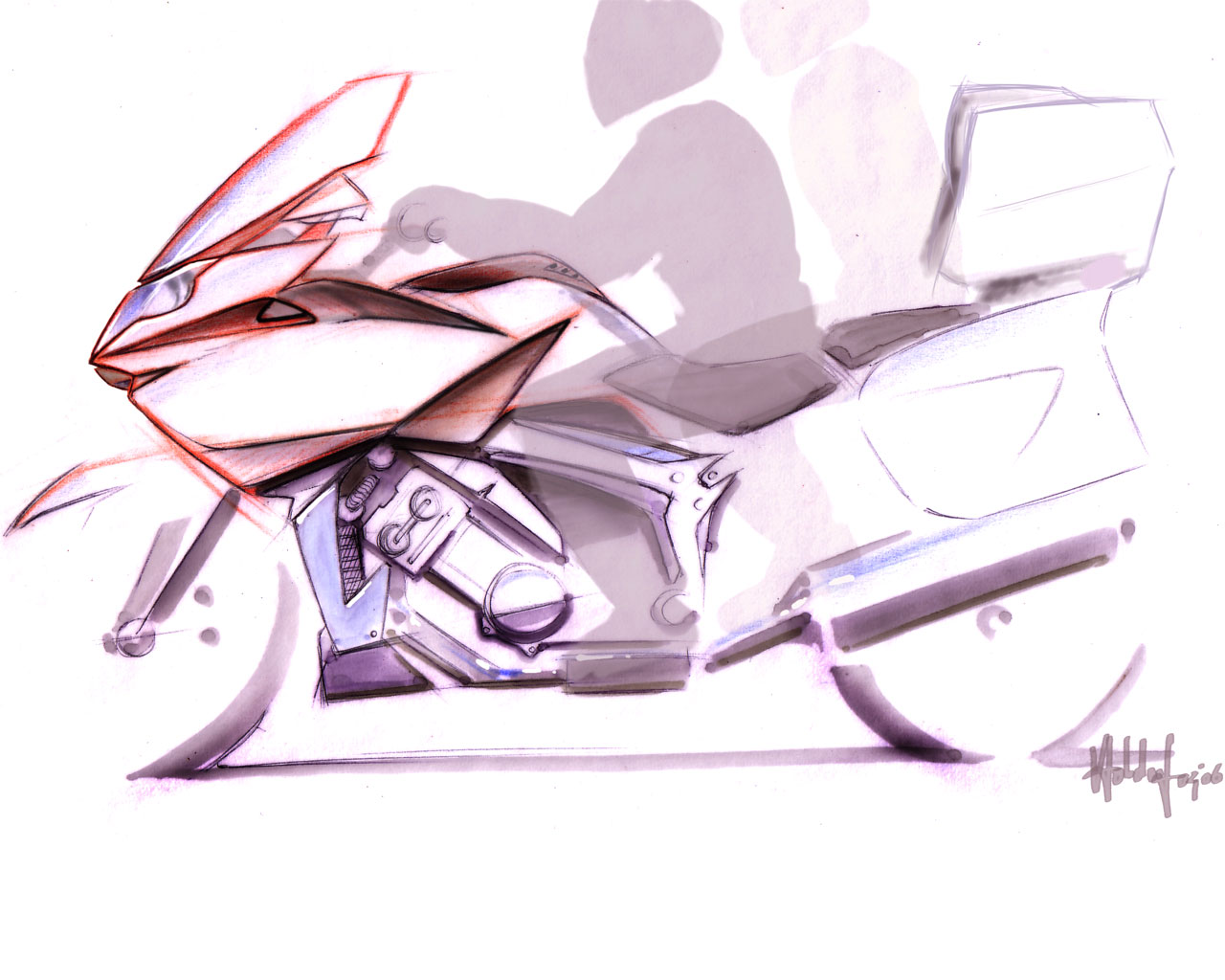 Today BMW has released a video interview with David Robb, Vice President of BMW Motorrad Design. The focus of this interview is based BMW’s hotly anticipated inline 6 motorcycle design. The new K bikes (K always referring to “inline” engine configurations in BMW Motorrad nomenclature) will be coined the K1600GT and K1600GTL.

BMW’s new flagship touring motorcycles will feature typical BMW performance and safety wrapped in a very stylish and luxurious package. As a novelty, BMW will be the World’s only motorcycle manufacturer to offer a 1600 cc inline 6 engine design.

Several models are expected to be released based upon this new engine architecture, including the haloed BMW Concept 6 motorcycle released late last year. The Concept 6 follows Cafe Racer design tradition and shows the sporty potential of this new inline 6 engine. We sincerely hope that BMW will move to production with this, or a similar sport bike along side the already confirmed K1600GT and K1600GTL. 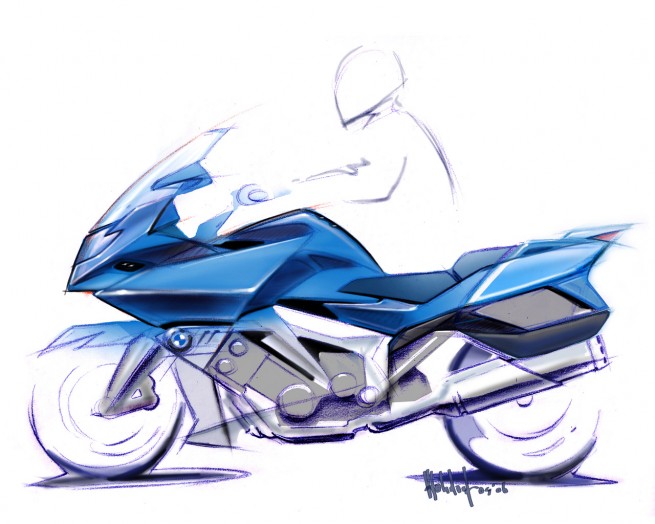 The new inline 6 engine will be the World’s lightest, weighing just 102.6 kg (226 lb) and measuring only 560mm in width. Engine output will be 160 hp @ 7,500 rpm with peak torque of 129 lb-ft at 5000rpm. 70 percent of maximum torque will be available from only 1,500 rpm making this one of the most powerful bikes available on the market, and ideally suiting its role as a relaxed touring machine. 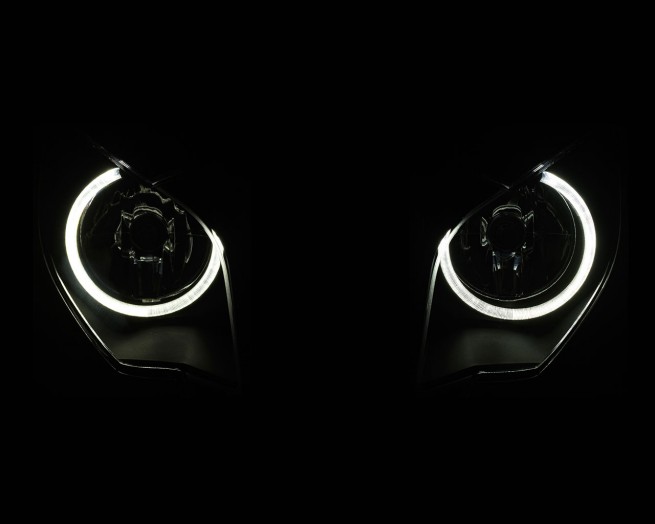 The Luxury Touring marked is now closely contested in the motorcycle market. BMW’s closest competitor for the new K1600GTL will be Honda’s longstanding Gold Wing, currently the World’s undisputed Luxury Touring leader. The Gold Wing features an 1832cc boxer-6 engine and luxury amenities for both rider and pillion.

BMW will officially unveil both K1600s at INTERMOT, the World’s largest and most important International motorcycle show. 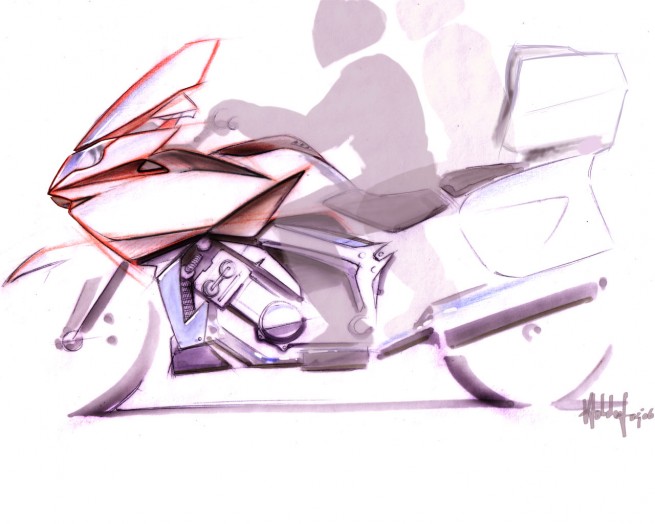