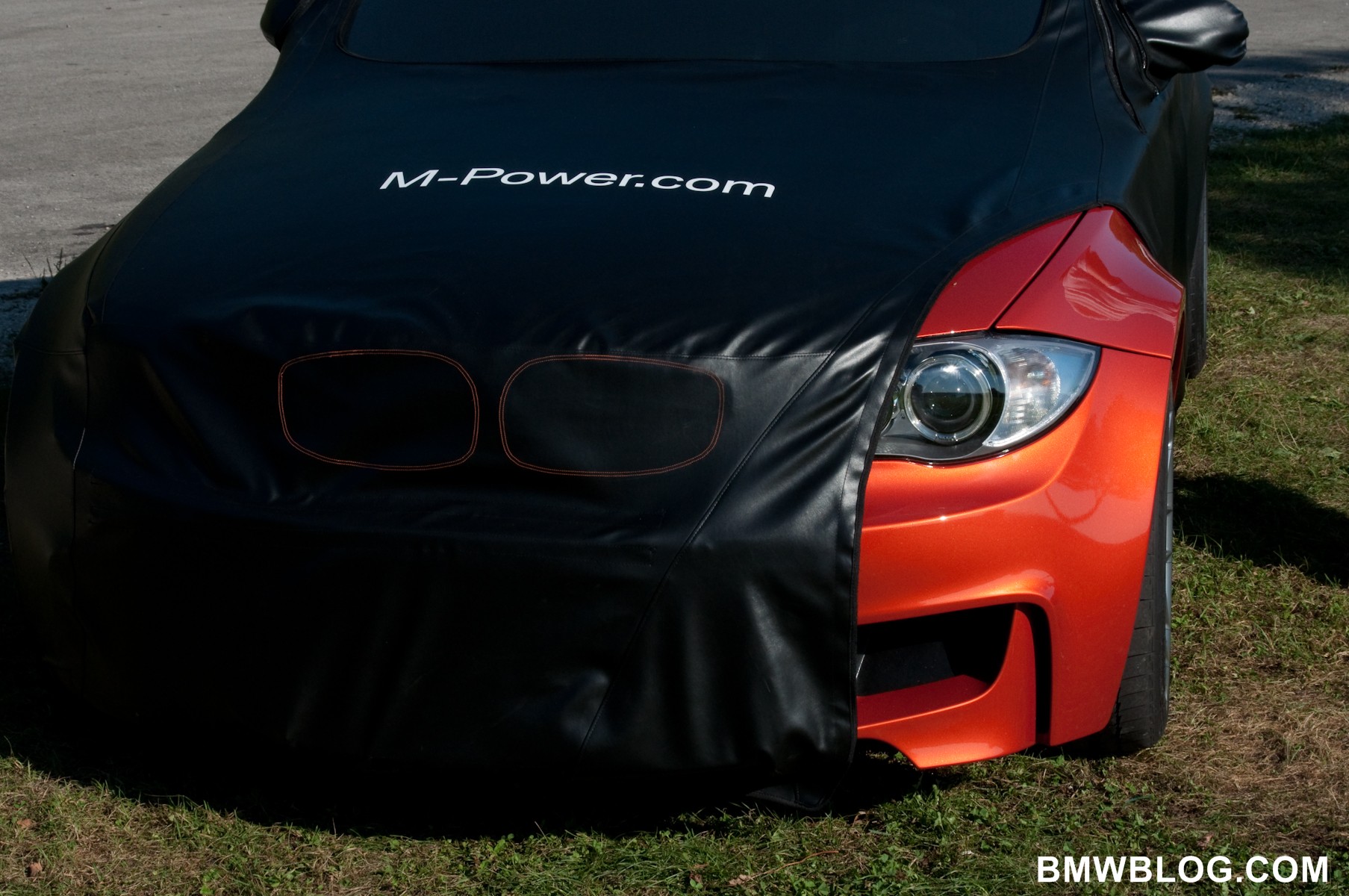 While not officially confirmed, the word on the street is that the new BMW 1 Series M Coupe will be available only with a manual transmission. If initial reports mentioned the possibility of a dual-clutch transmission similar to the one in the M3, the 1M will most likely only come in manual. (Also read our interview with Dr. Kay Segler, BMW M boss)

First pre-production models shown to selected journalists were also fitted with a six-speed manual gearbox and rumors around the car at the recent Oktoberfest were also mentioning the lack of a DCT.

Surprisingly enough, many enthusiasts and purists have become concerned about the manual-only option. For a car that is clearly targeting this demographic, the expectations are that a manual transmission would be the preferred choice for the BMW driver who is still craving for the Ultimate Driving Machine that we have seen since the E30. 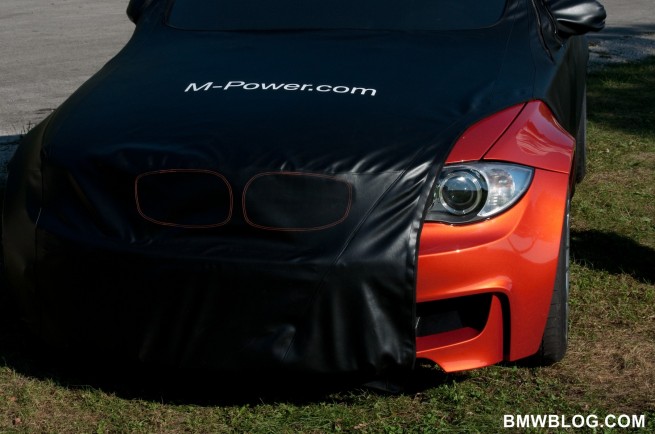 Pro and counter-arguments started to flow, and both sides have their own opinion on why one of the two transmission is more suitable for the 1M than the other one. For example, “manual lovers” bring up the valid argument of a car with better driver involvement and feel. On the other hand, the DCT or M-DCT owners raise the point of quicker, better and more precise shifts, the kind of transmission that we should see on a performance, driver-oriented car.

And the list can go on and on, especially since each one of us embrace different driving habits, live in a variety of rural or urban areas that could influence our daily driving and expectations from a car, especially from an 1M.

As usual, we are opening the floor for comments and votes, so feel free to tell us what your choice would be and most important, WHY.