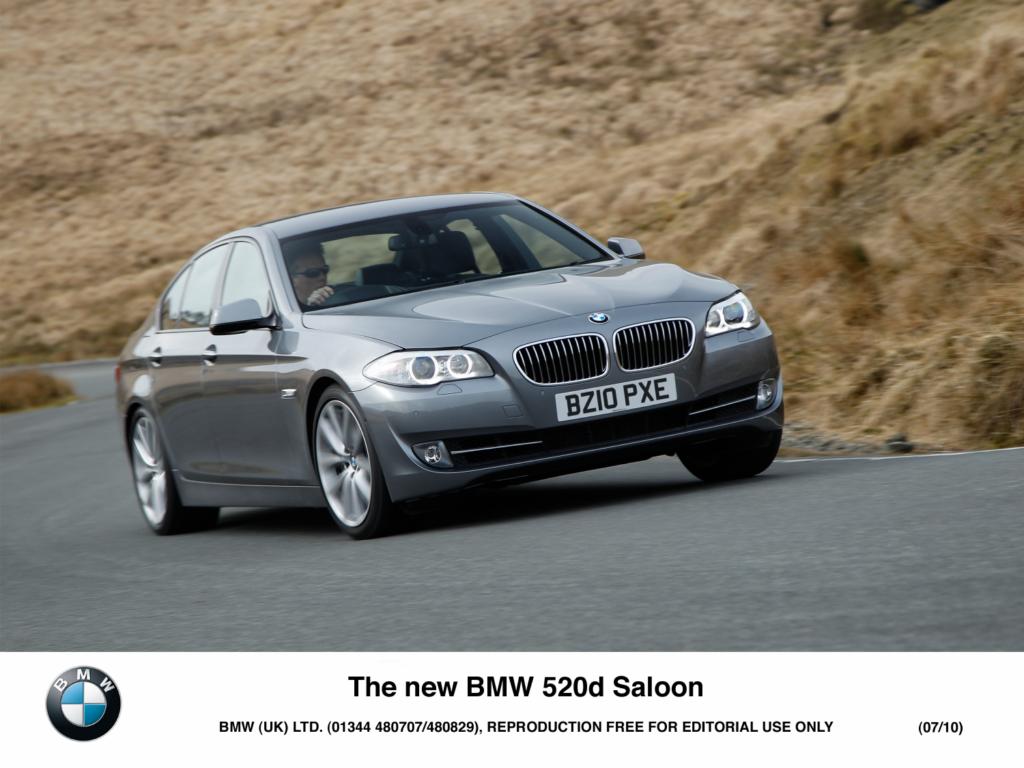 BMW Australia announces the introduction of two diesel engines into the market. The new 2011 BMW 520d and the highly-awaited 535d are joining the other 5 Series models.

The North American market has yet to receive a 5 Series diesel, but expectations are that the 535d model will be available in the future. 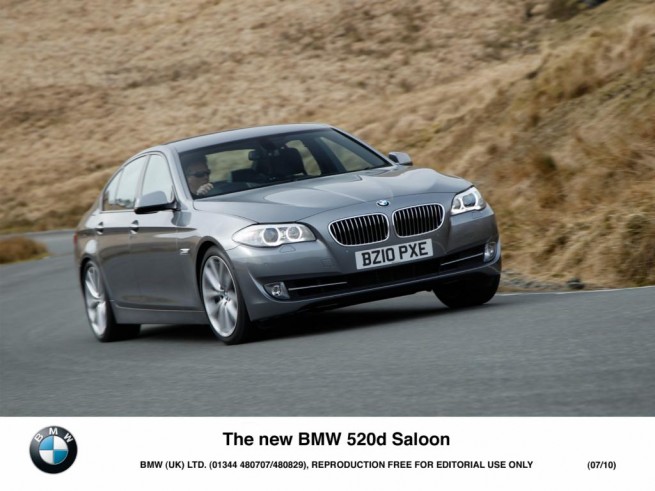 “BMW diesel engines are winning international accolades and challenging many preconceptions about diesel technology as a whole,” said Mr Yallouridis.

“The combination of enormous torque, blistering power and extraordinary fuel economy from our latest diesel engines is winning many fans in Australia,” he said.

The ultra-efficient 520d features a four cylinder turbo diesel engine producing a power output of 135kW and 380 Nm of torque. Despite boasting fuel consumption of just 5.2 litres per 100km, and C02 emissions of 137 g/km, the BMW 520d is still capable of accelerating to100km/ hr in just 8.1 seconds.

The 520d is priced from $83,300* and is loaded with additional features compared to its predecessor, including 8-speed automatic transmission, 17” alloy wheels, electric power steering, Head Up Display, Interior trim in black high-gloss, through loading system, Park Distance Control (PDC) front and rear and active bonnet to reduce risk of injury in case of accident with a pedestrian. BMW EfficientDynamics technologies available on the 520d include low rolling-resistance tyres, brake energy regeneration, and air vent control.

The new diesel hero model, the 535d, offers extreme power with its straight six-cylinder engine featuring BMW TwinPower Turbo technology producing 220kW and a whopping 600Nm of torque. The new BMW 535d sprints to 100km/hr in 5.7 seconds while sipping just 6.1litres of fuel per 100km and emitting 162g/km of C02.

The BMW 520d Sedan is now available in Australia. The BMW 535d Sedan will be available in BMW showrooms from November.