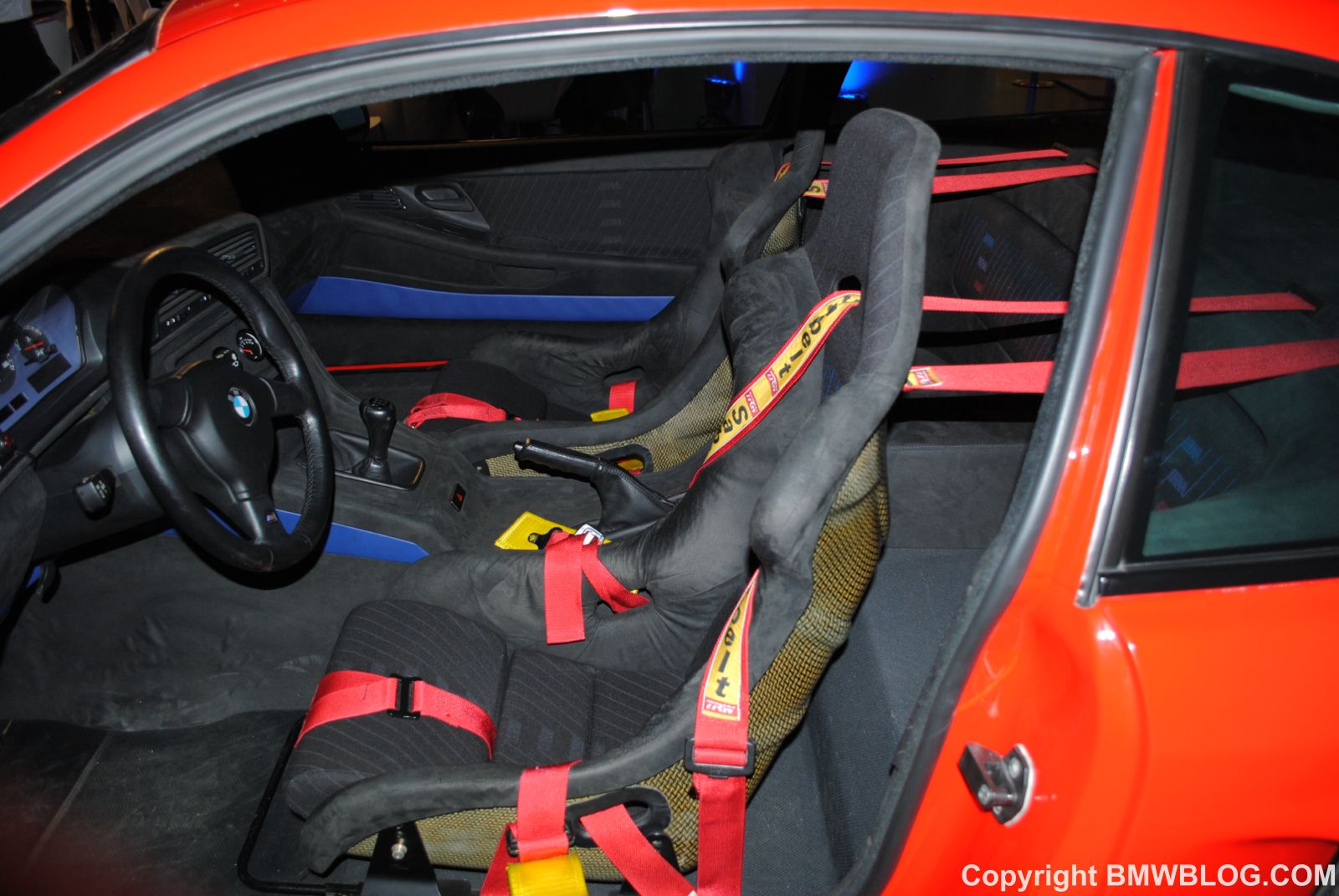 The M8-Prototype is perhaps the best-kept secret of BMW and for the first time, BMW has unveiled the on-off car in front of journalists at the BMW Museum in Munich. Despite several false reports in the past, the M8 prototype has not been destroyed by BMW and it still exists in a special facility in Munich. While our complete and highly detailed story is in works, here are some quick details. The M8 was equipped with a V12 prototype engine based on the S70 engine, producing around 550 horsepower.

Compared to the 850CSi, the M8 prototype was also missing the headlights. The car features dual side vents at the rear wheel. The M8 prototype also sits on special wheels, but more on the nifty details in the very near future. For now, please enjoy exclusively, the first live photos of the BMW M8 prototype, shortly followed by videos and a full photo gallery. 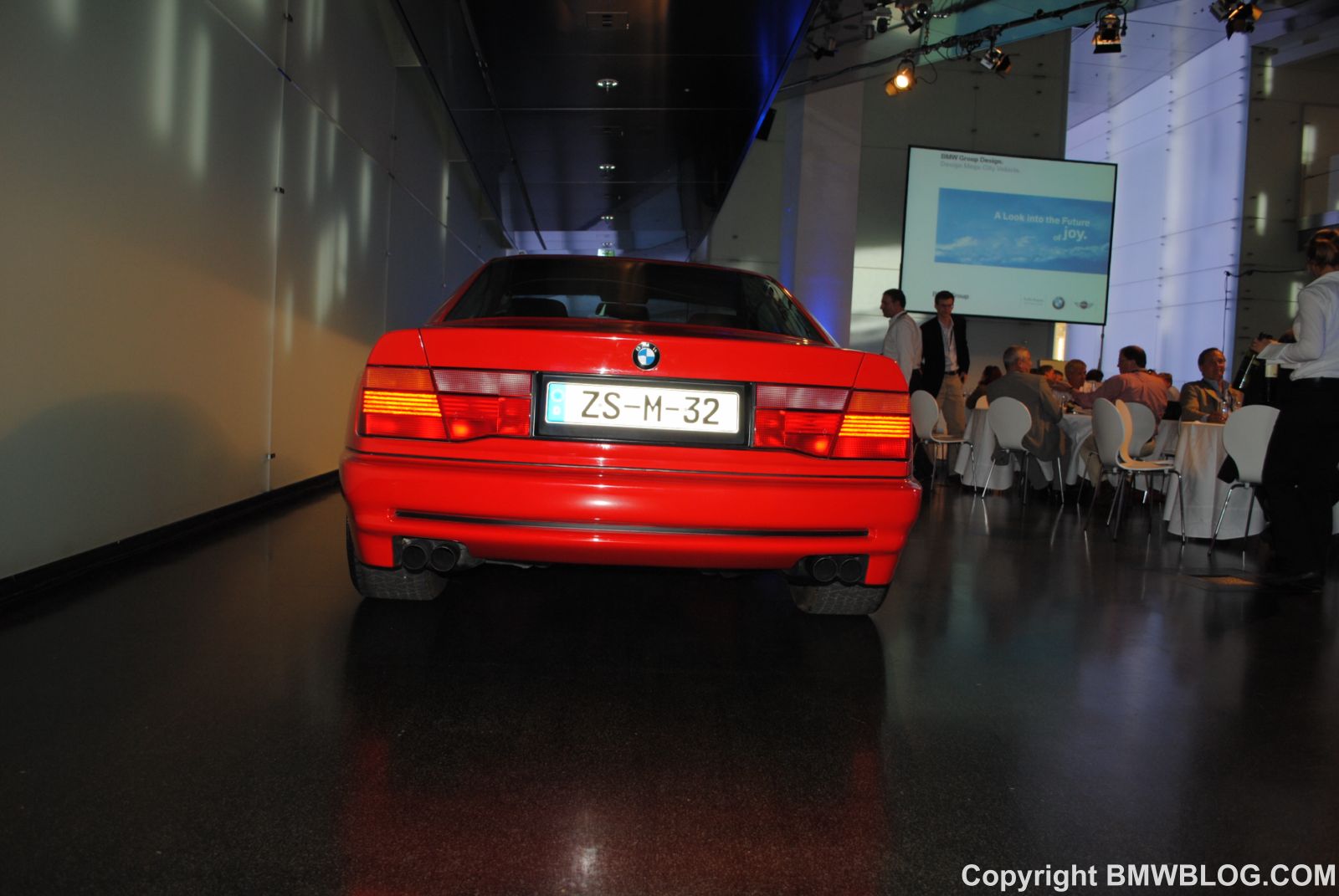