MINI is on the “threshold of a new chapter”

Home » MINI is on the “threshold of a new chapter” 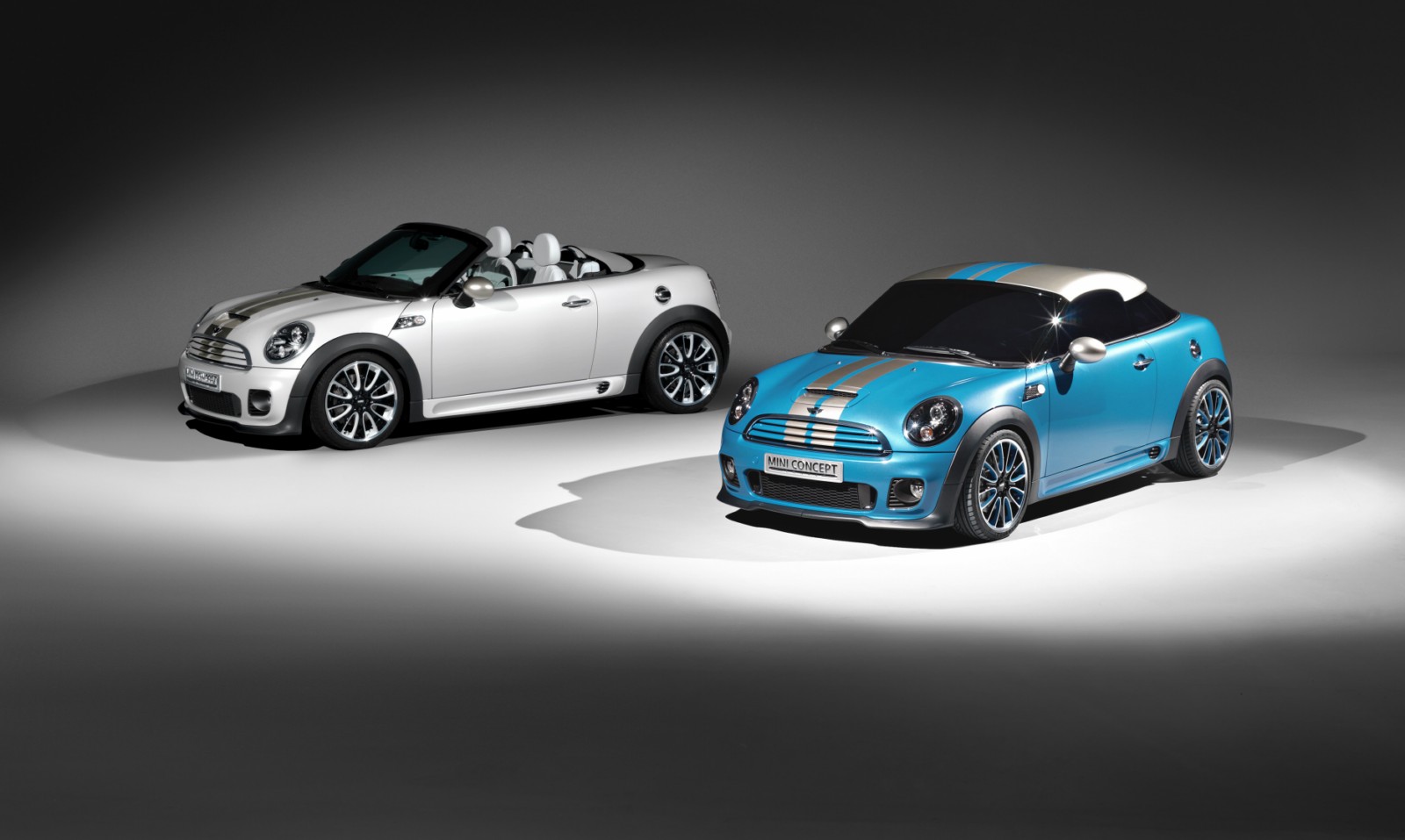 In an interview for the UK magazine Autocar, BMW’s Director of Design, Adrian Van Hooydonk said that MINI is on the “threshold of a new chapter” as it enters its second decade under BMW ownership.

Van Hooydonk revealed that MINI’s future strategy was presented to the BMW board in May and further added that “MINI will stay as a premium car and one of the future guidelines for us is the phrase ‘from an icon to icons’. Future models will continue to acknowledge the original MINI. That car used some very clever engineering, which led to unique solutions and unique construction.”

MINI fans fear nothing. According to BMW’s chief designer, the original MINI’s handling prowess on the road and in competition will continue influence MINI’s future direction. 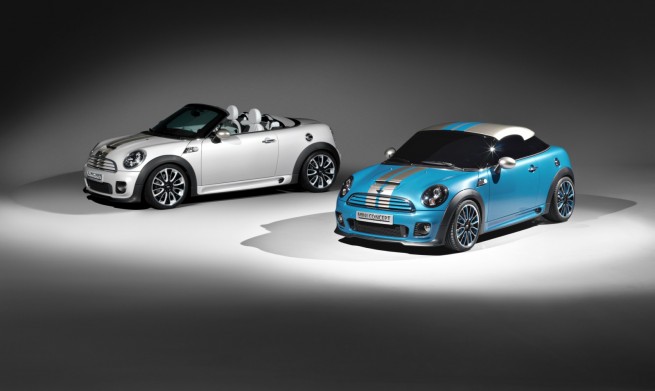 “That combination of clever engineering, serious handling and fashion was very strong, and will live through in future MINIs,” he said.

“Because Mini is on the threshold of turning into a proper brand, we will be looking at a pallet of models for the future,” he added.

Van Hooydonk also touches on the front-wheel drive architecture developed together with BMW which will reduce some of the immediate pressure on MINI to increase its sales volumes.

“We can take careful steps,” he said. “As a stand-alone brand, MINI would be forced to hit certain volumes to make economic sense. But now MINI has the potential to do more. It can develop in its own timeframe.”

At the end, Van Hooydonk said that even though MINI won’t push out all sizes of a car under the MINI brand, there is a possibility for the UK brand to extend beyond the Countryman model into new, fun, premium and unique segments.