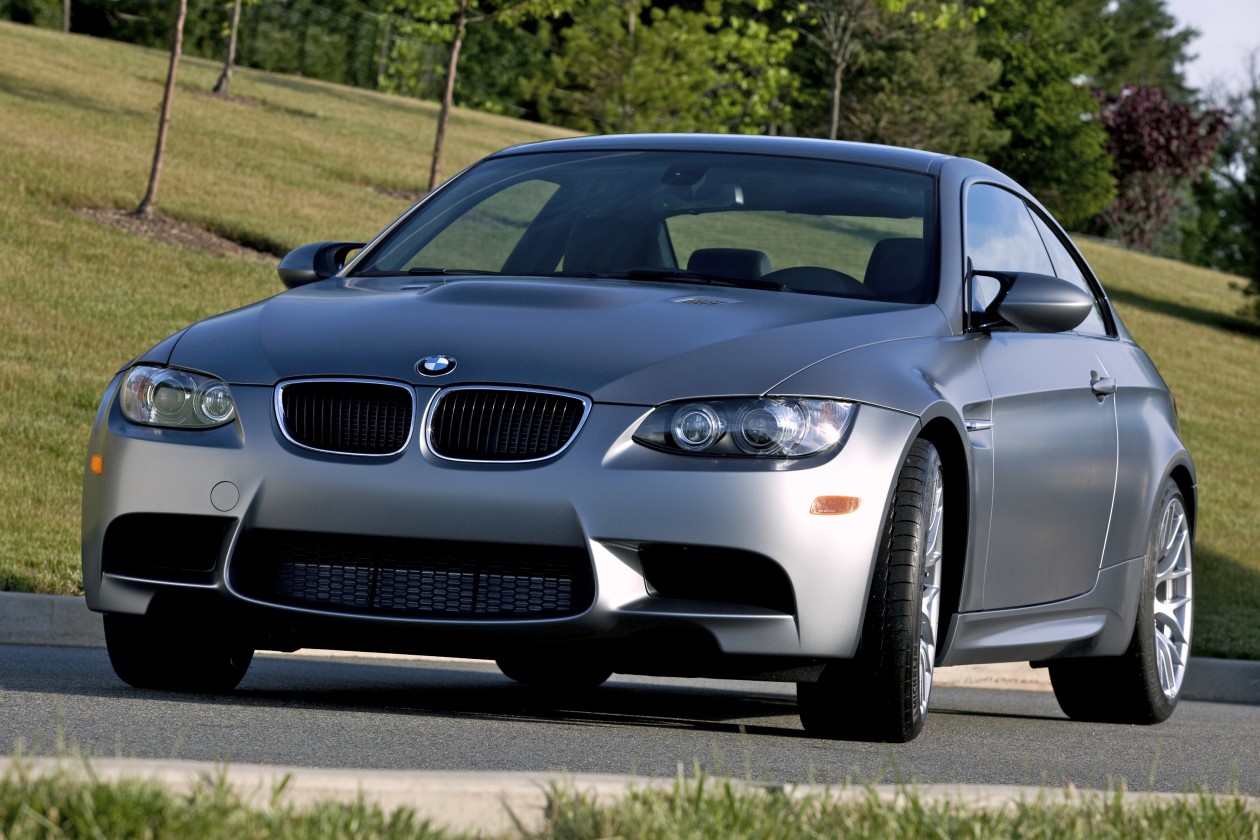 Unique Fox Red / Black bi-color Novillo leather interior is also specified. This is the first and only opportunity to obtain Frozen Gray Metallic exterior paint on the M3 for the 2011 model year in the United States. 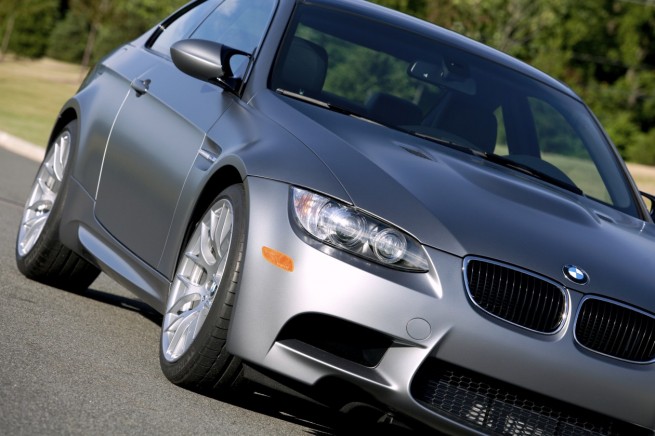 A complete equipment list is provided at the end of this press release. MSRP will be $77,600 Including $875 Destination & Handling and excluding $1,300 federal gas guzzler tax. 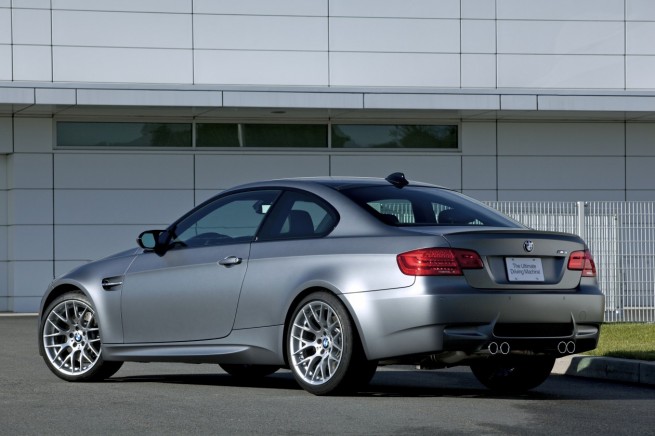 Each 2011 Frozen Gray M3 Coupe will be powered by the now famous 4.0-liter, 414-horsepower M V8 and equipped with BMW’s M Double Clutch Transmission (M DCT). Also specified is the new M3 Competition Package, which adds an exclusive set of 19-inch wheels and other upgrades. Additionally, each purchase of the 2011 Frozen Gray M3 Coupe will include a one-day enrollment at the BMW Performance Driving School in Spartanburg, South Carolina. 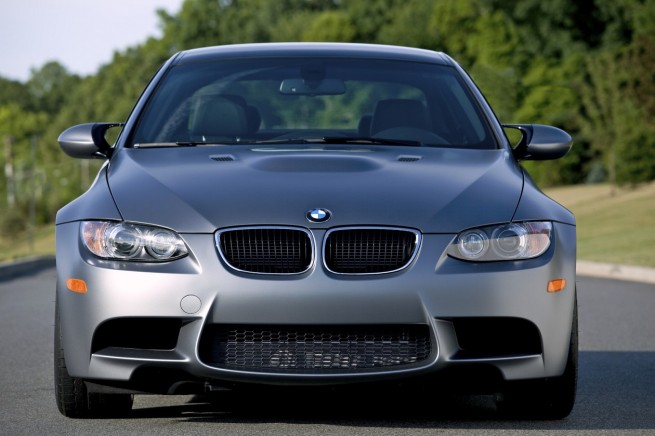 The 2011 Frozen Gray M3 Coupe continues the tradition of innovation and passion for driving by incorporating key changes to the M3’s dynamic qualities. The equipped Competition Package reduces vehicle ride height by 10mm and includes unique 19″ wheels with wider offset for enhanced stability, standard Electronic Damping Control with enhanced programming, and higher-threshold programming for the M Dynamic Mode. The 2011 Frozen Gray M3 Coupe is also equipped with the M Double Clutch Transmission (M DCT) which lowers the 0-60mph acceleration time of the M3 to 4.5 seconds from 4.7 (6-speed manual). 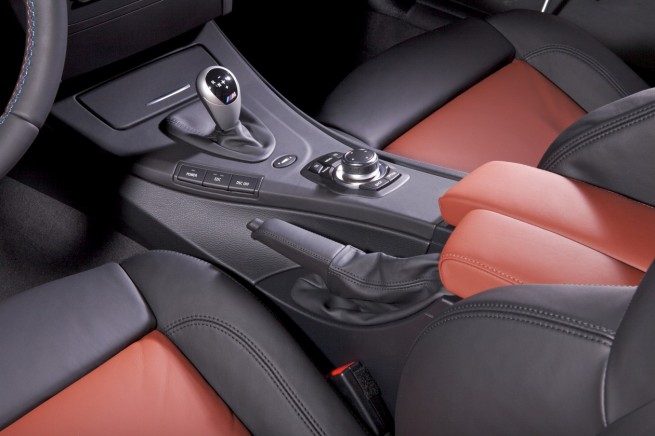 The special BMW Individual matte paintwork on the Frozen Gray M3 adds a rare metallic luster to the vehicle. Compared to conventional exterior colors with gloss finish, the sculpture-like character of Frozen Gray paint highlights the athletic contours of the M3. To achieve this luster, a special BMW ColorSystem silk matte clear coat is applied over the Space Gray Metallic base coat. 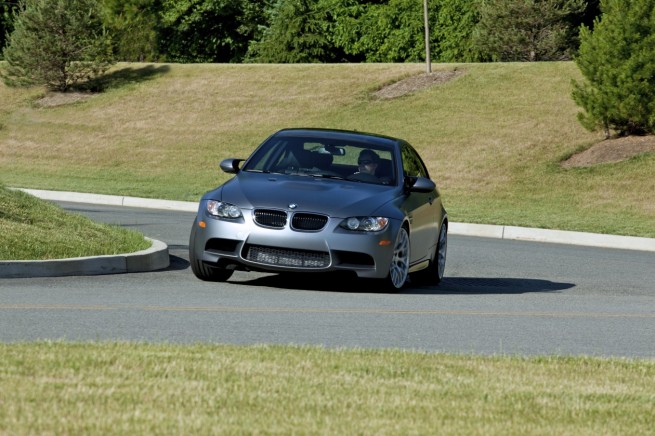 Racing provided the reason for the original M3’s 1986 creation. BMW produced the M3 as a road-going homologation version of its 3 Series to gain eligibility to compete in the German Touring Car Championship. Popularity and strong consumer demand substantiated the case to continue developing the M3, making it both a better performer and more inviting road car as it evolved along with the underlying 3 Series, the company’s most popular vehicle. In 1988, North Americans met the BMW M3 for the first time, and its high-revving 2.3-liter inline-4 with 192-hp became a legend on this side of the Atlantic.

The next generation M3 arrived in the 1995 model year with a 3.0-liter (and later, 3.2-liter) 240-hp inline-6 powerplant. That car began the next chapter of M3 Racing history which lasted a decade on both sides of the Atlantic. In 1997 the first M3 Sedan joined the family and the M3 Convertible followed shortly thereafter.

The third-generation M3, available from 2001-2006 as a coupe and convertible, again was offered with six-cylinder power, this time providing a remarkable 333 hp from 3.2 liters. From the 2002 model year, this M3 marked BMW’s first offering of the Sequential Manual Gearbox (SMG) for the United States.

The fourth and current generation M3 was introduced for the 2008 model year as a Coupe, Sedan, and Convertible, featuring an all-new 4.0-liter, 414-horsepower V8 engine with eight individual throttle bodies and an 8,400-rpm redline. Showcasing its remarkable performance envelope, the newest M3 Coupe serves as the basis for the M3 GT2 race car, which successfully competes in endurance races against the most exotic cars from around the world in the American Le Mans Series. 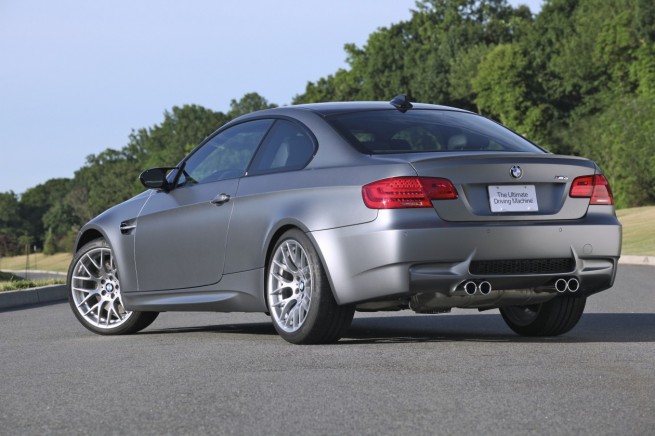 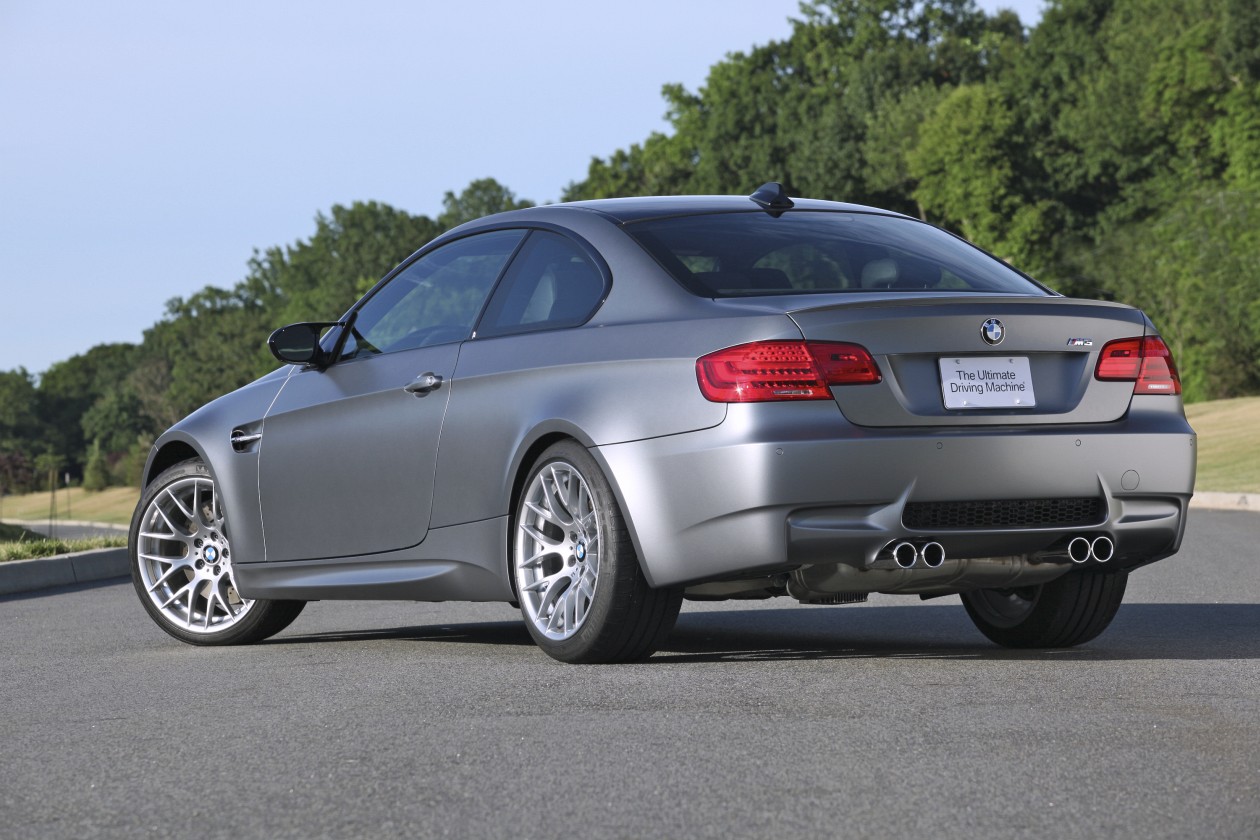 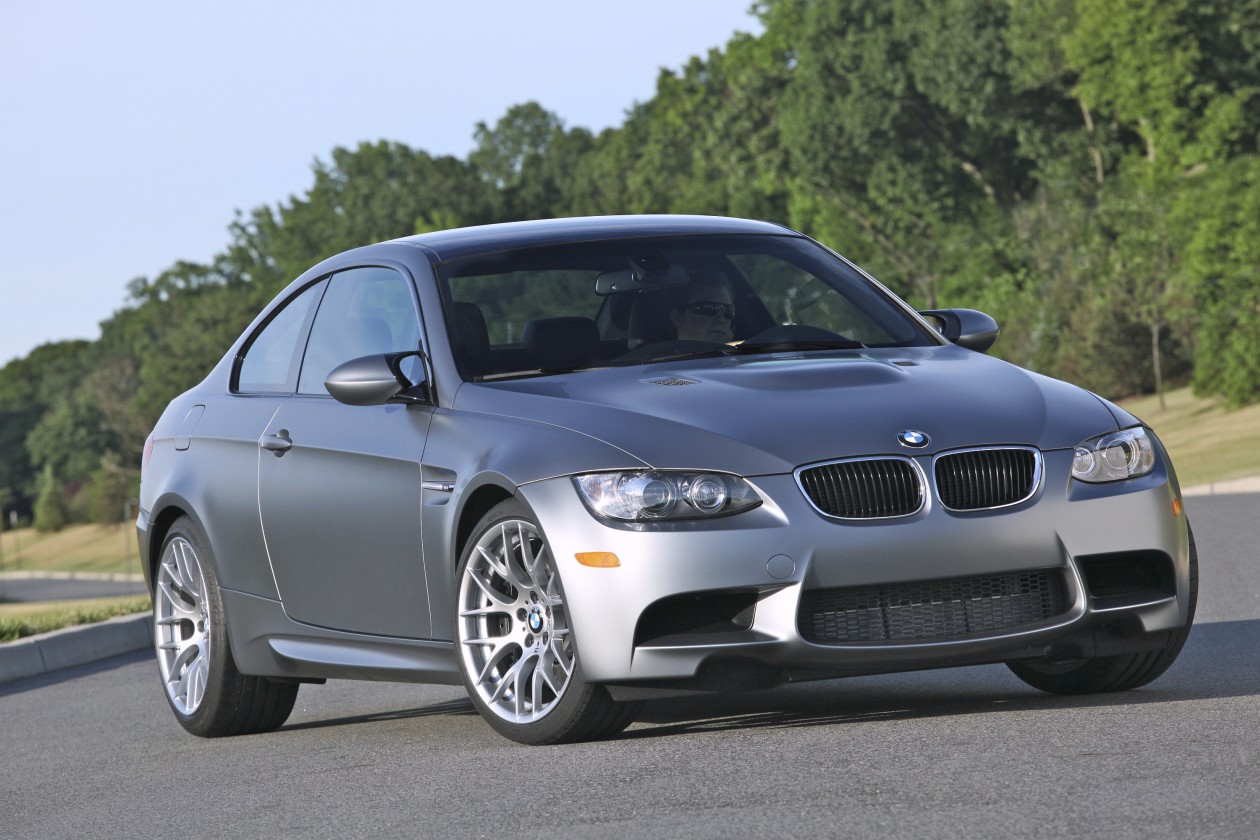 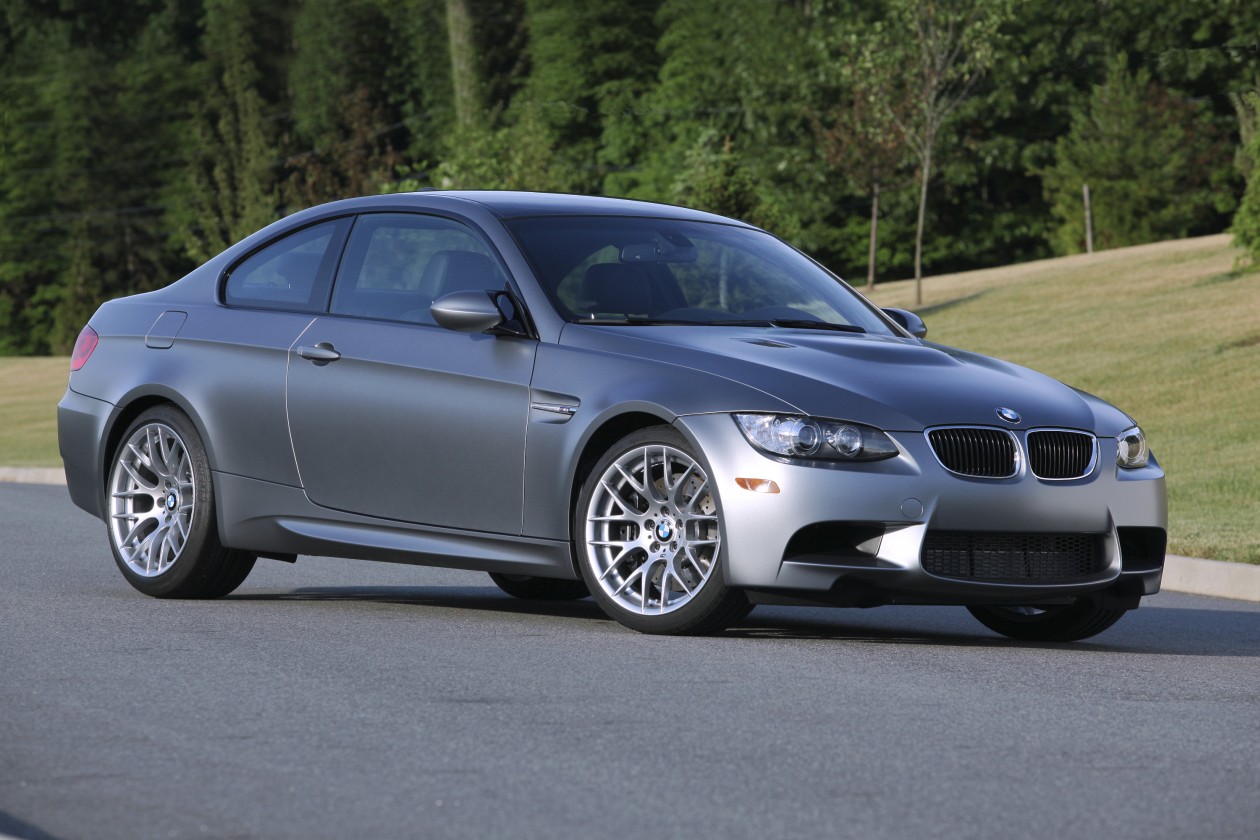 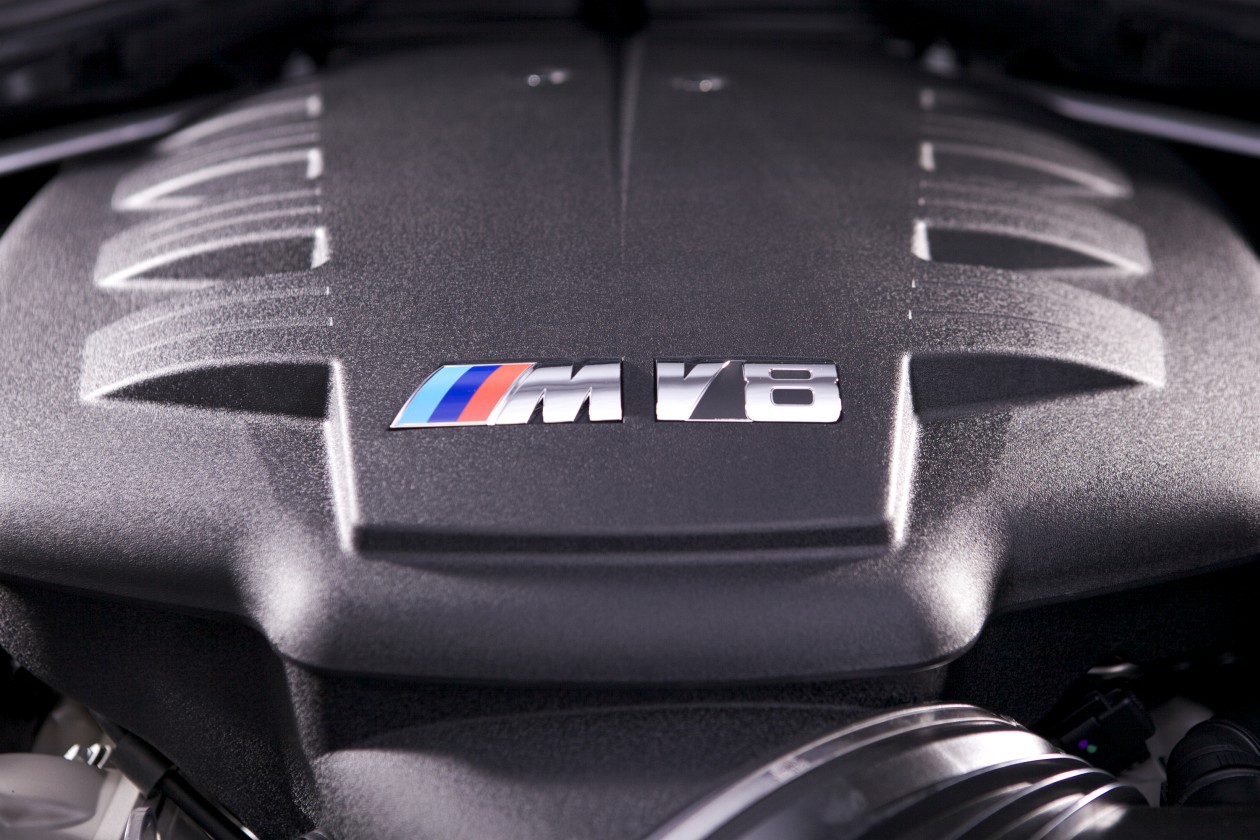 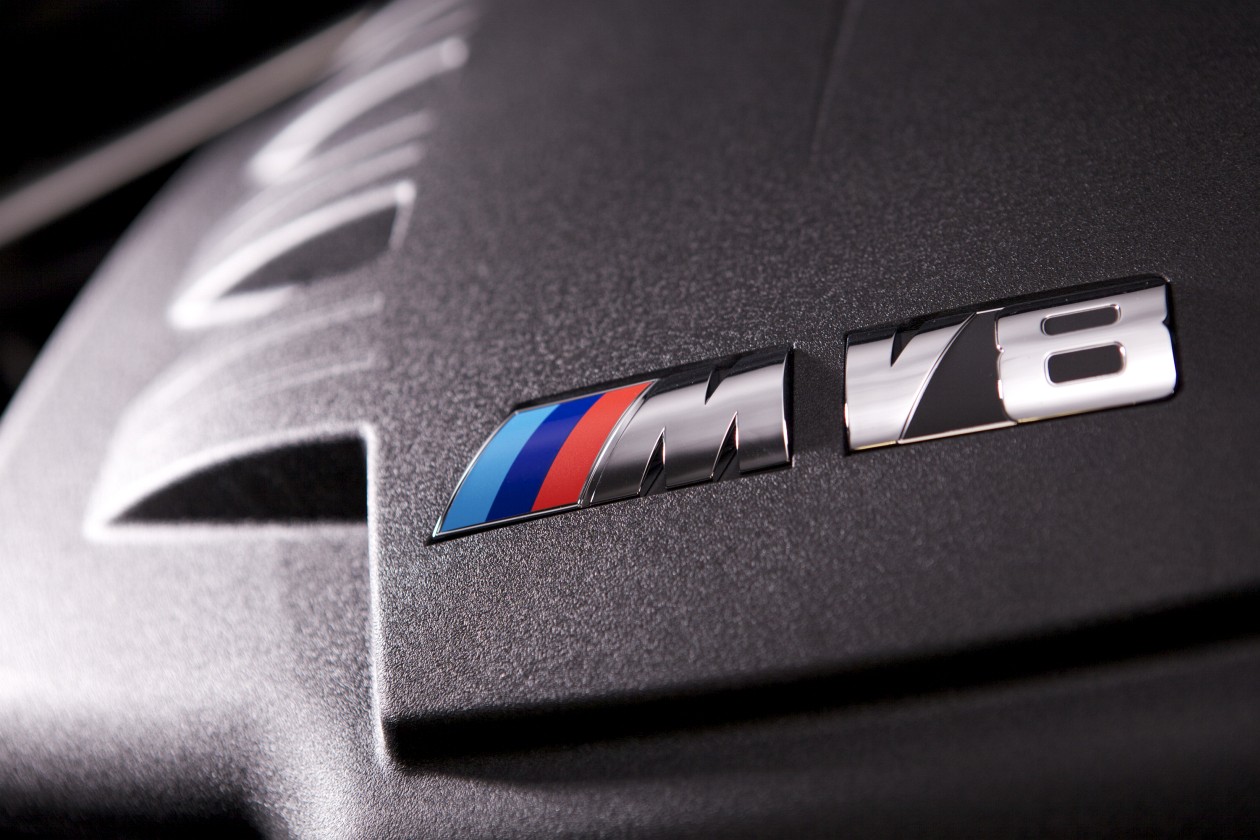 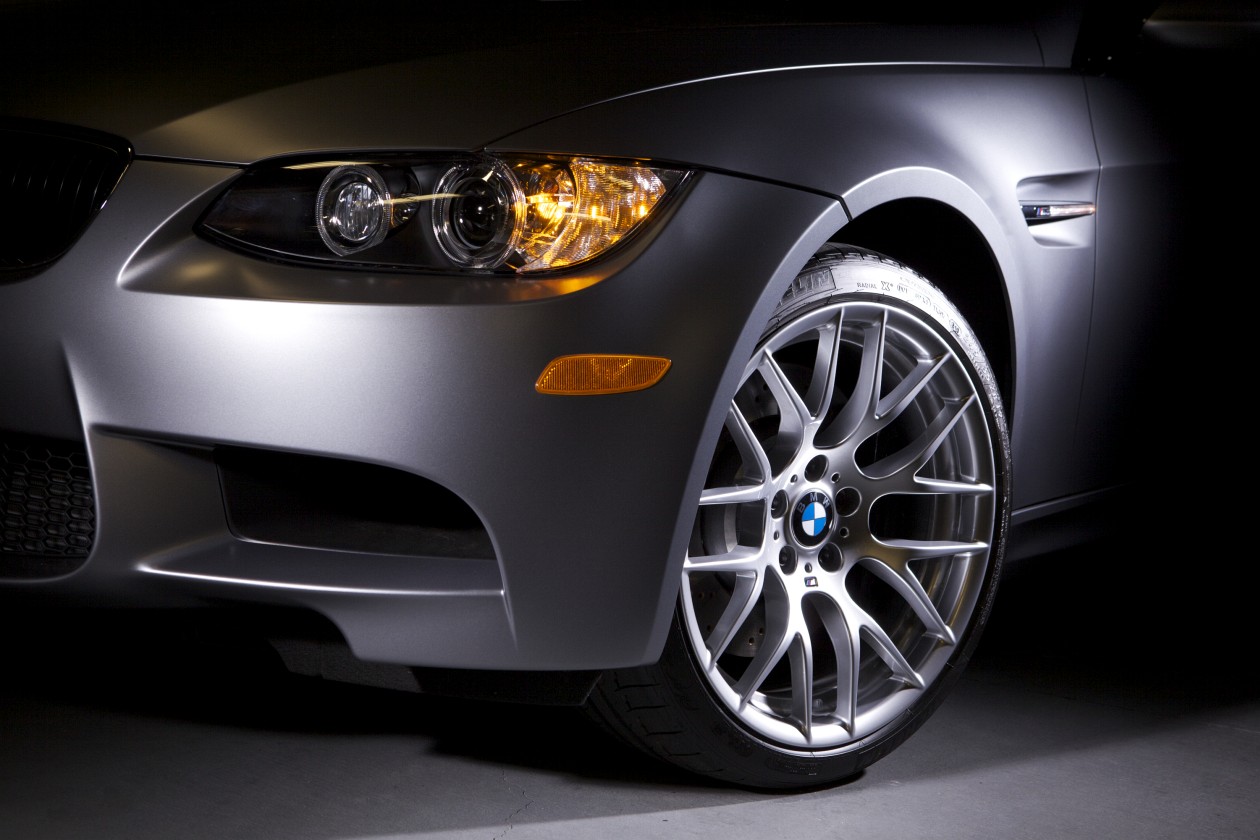 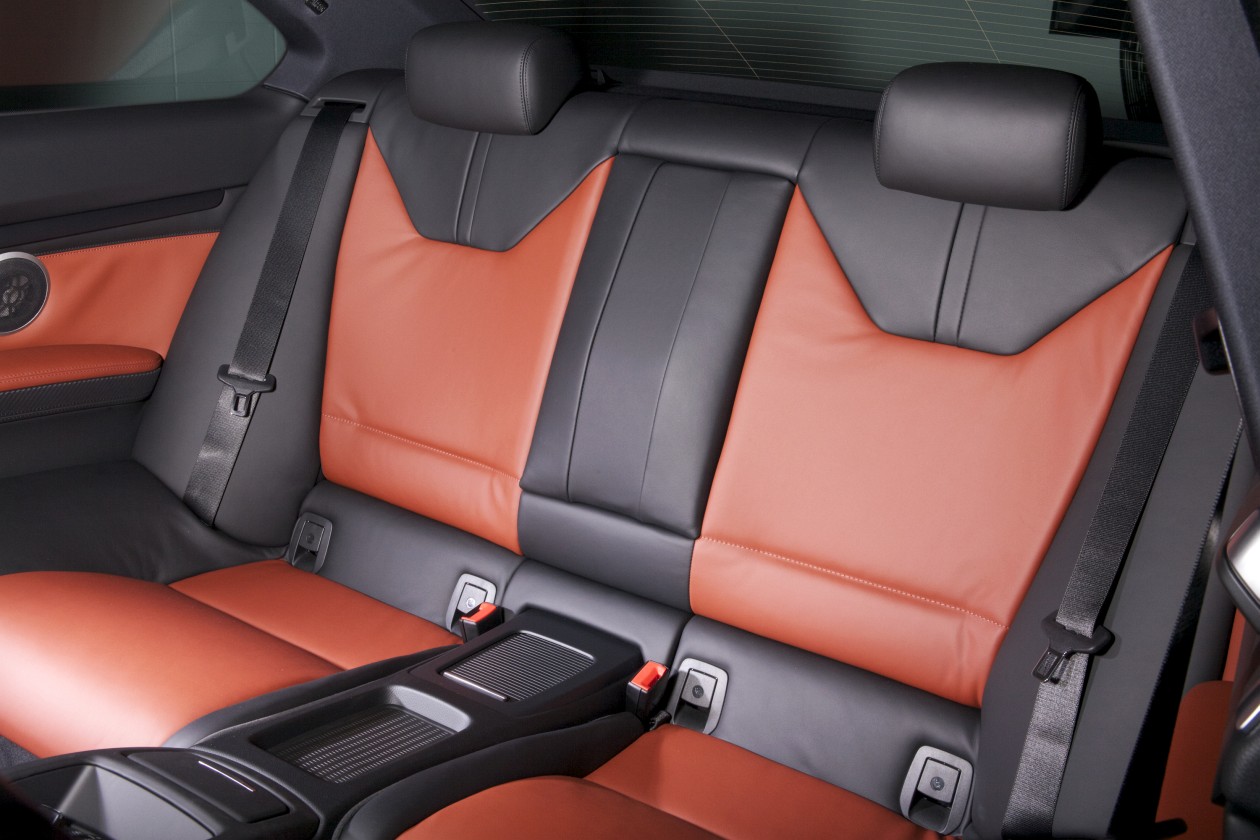 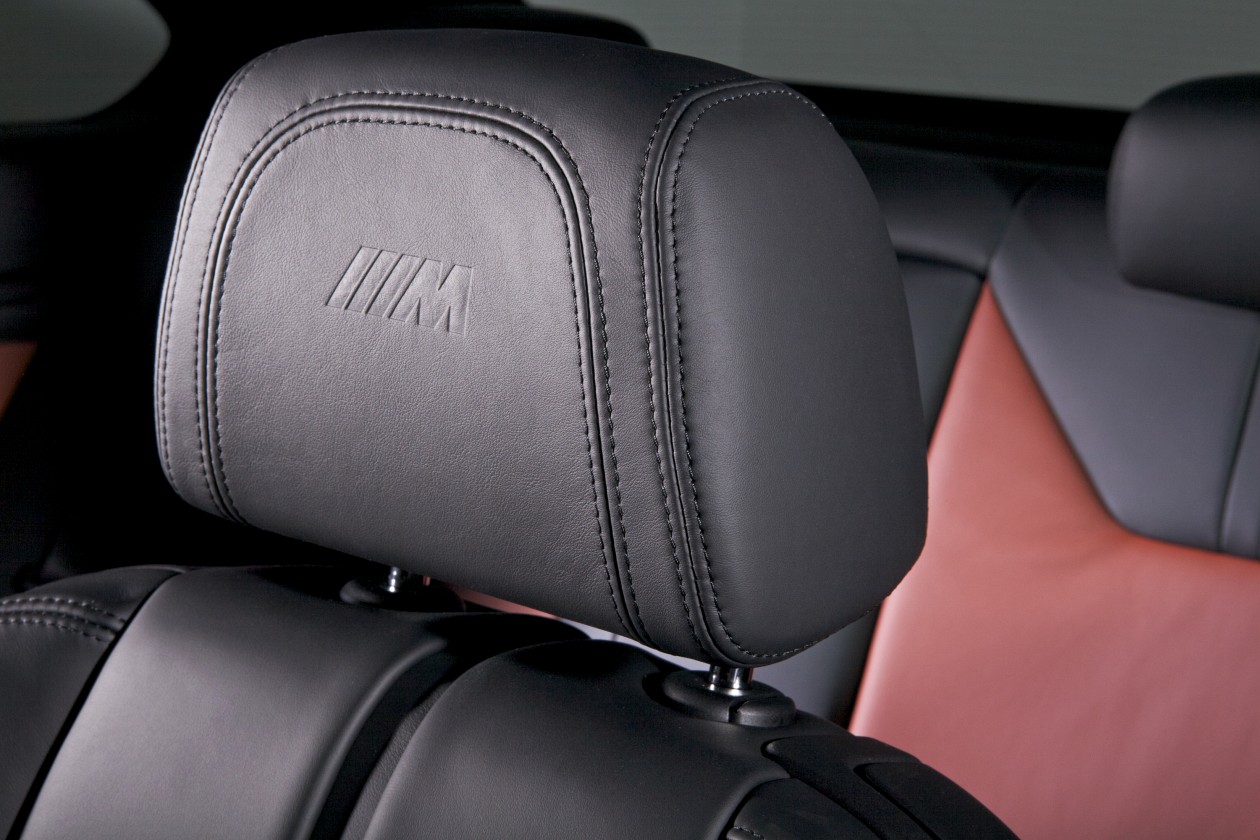 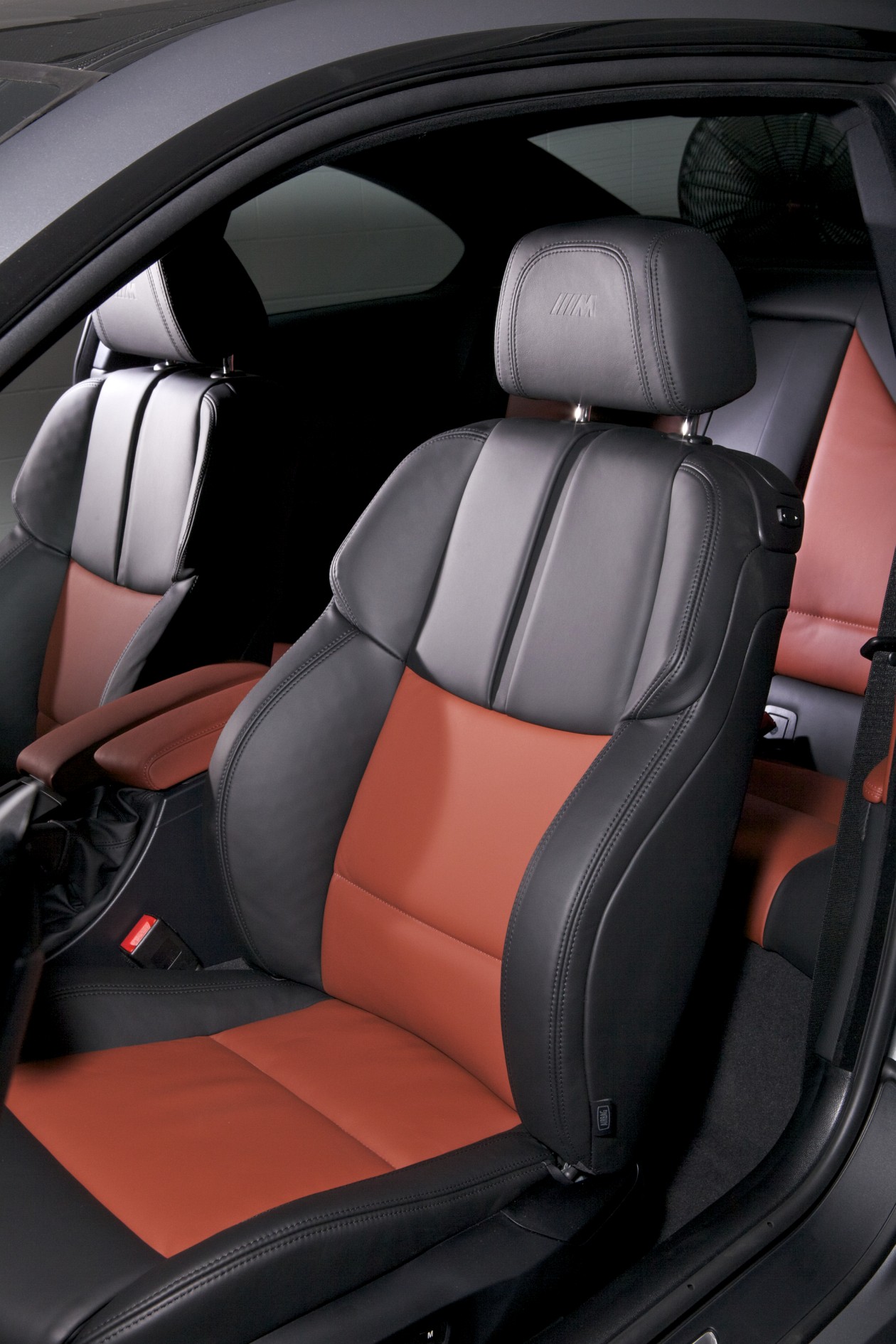 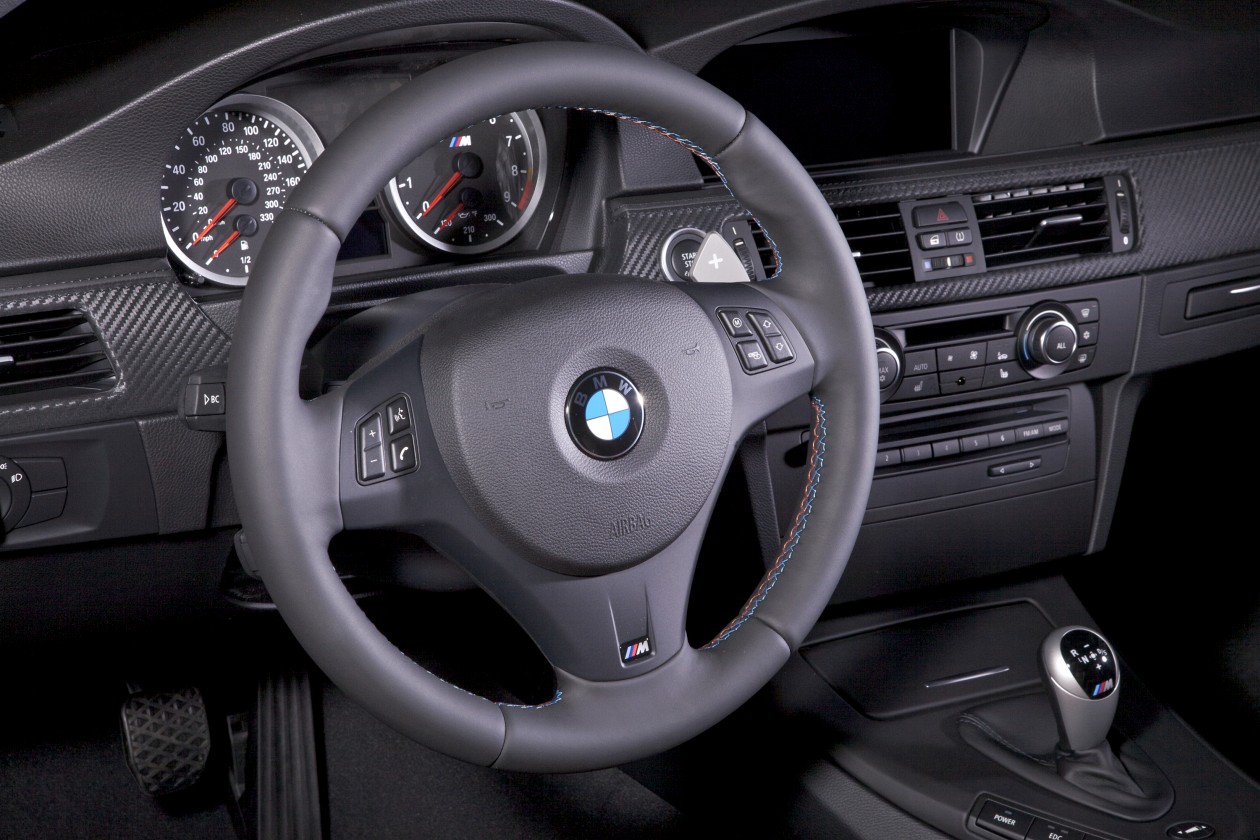 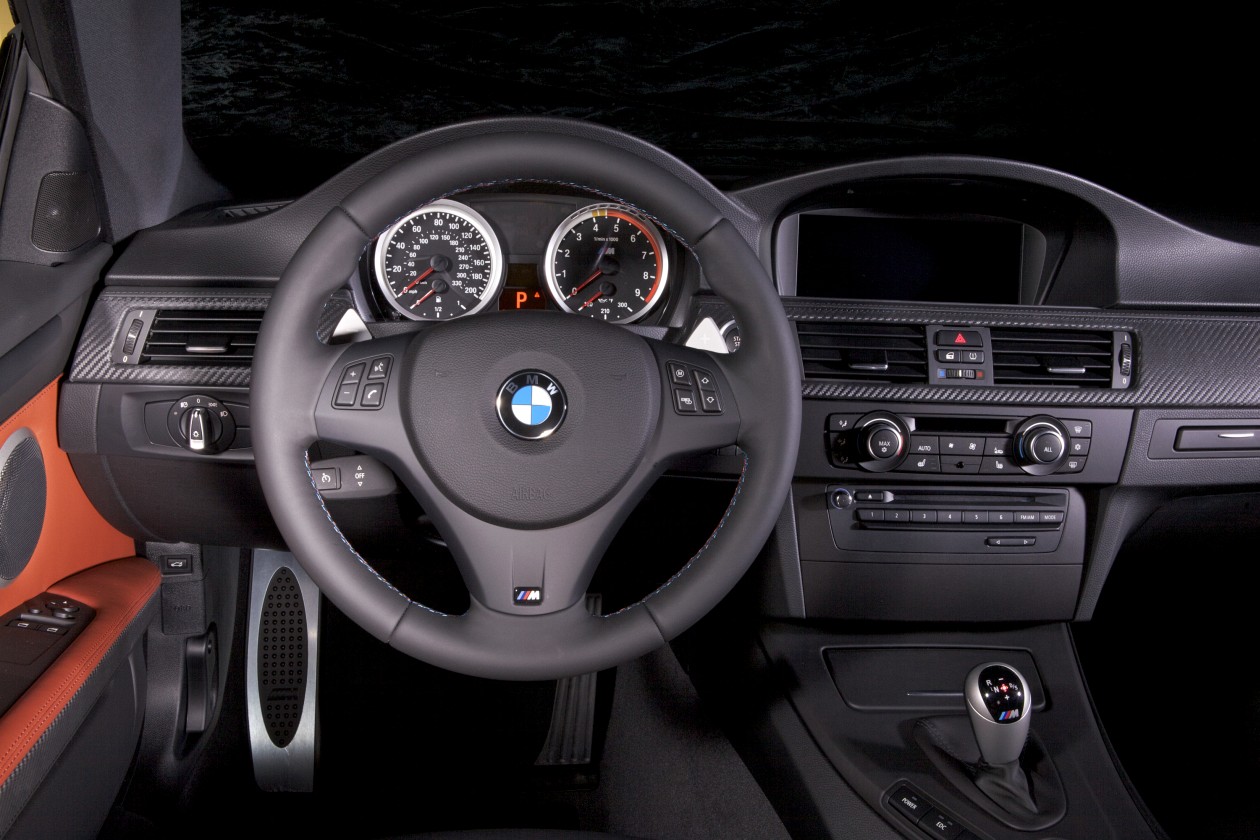 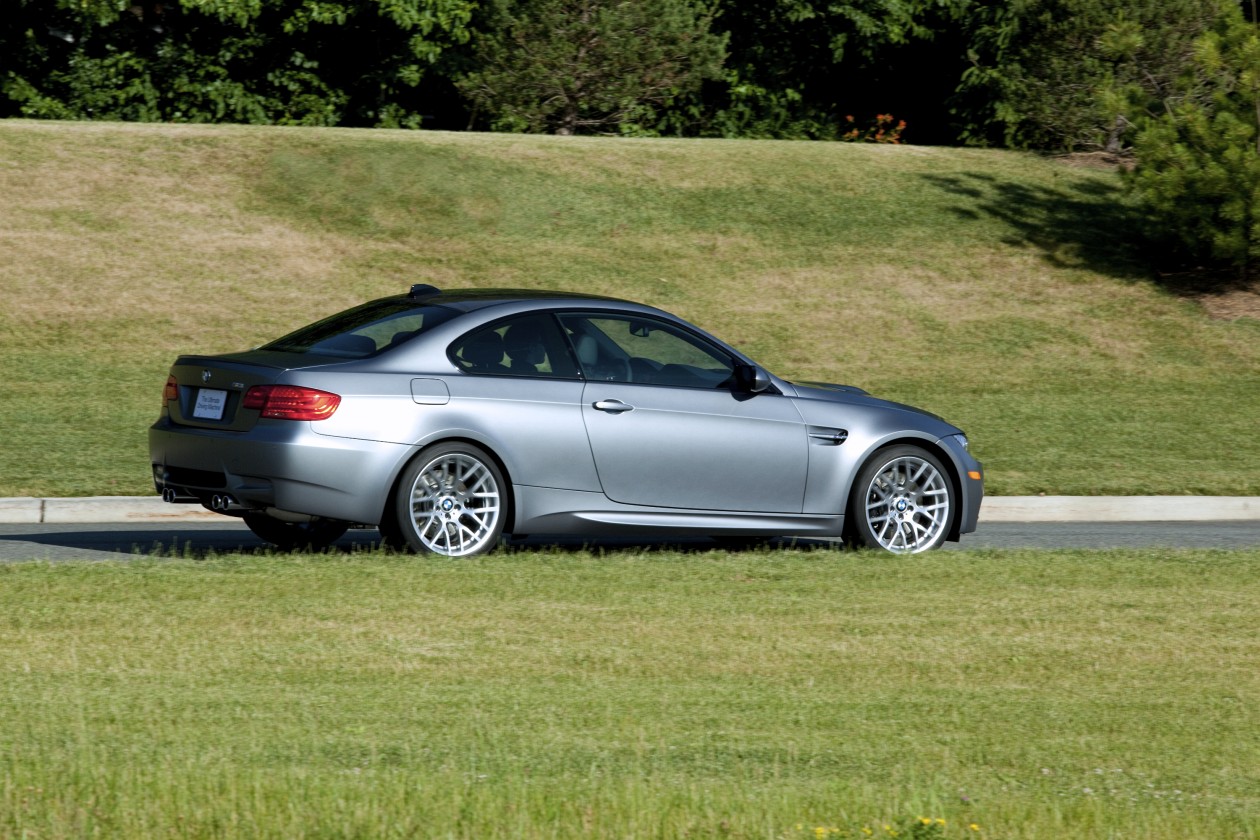 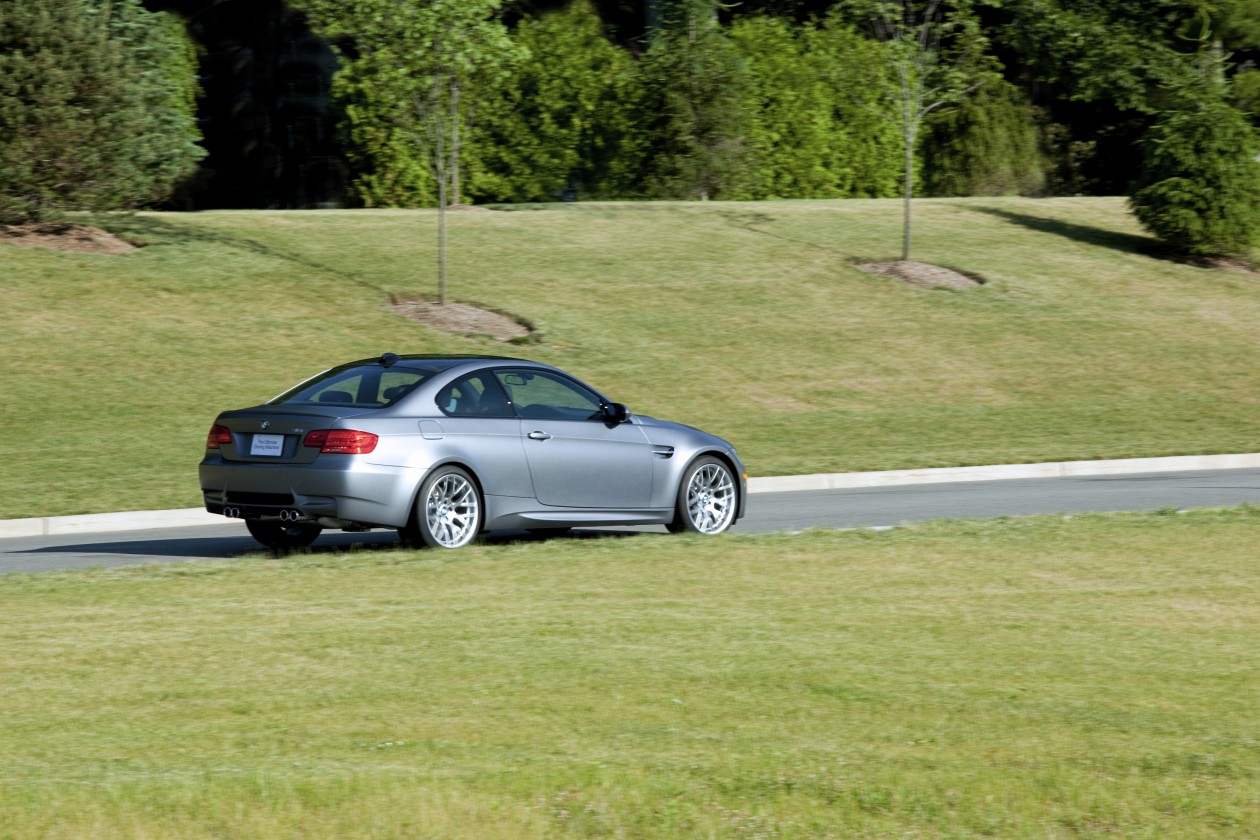 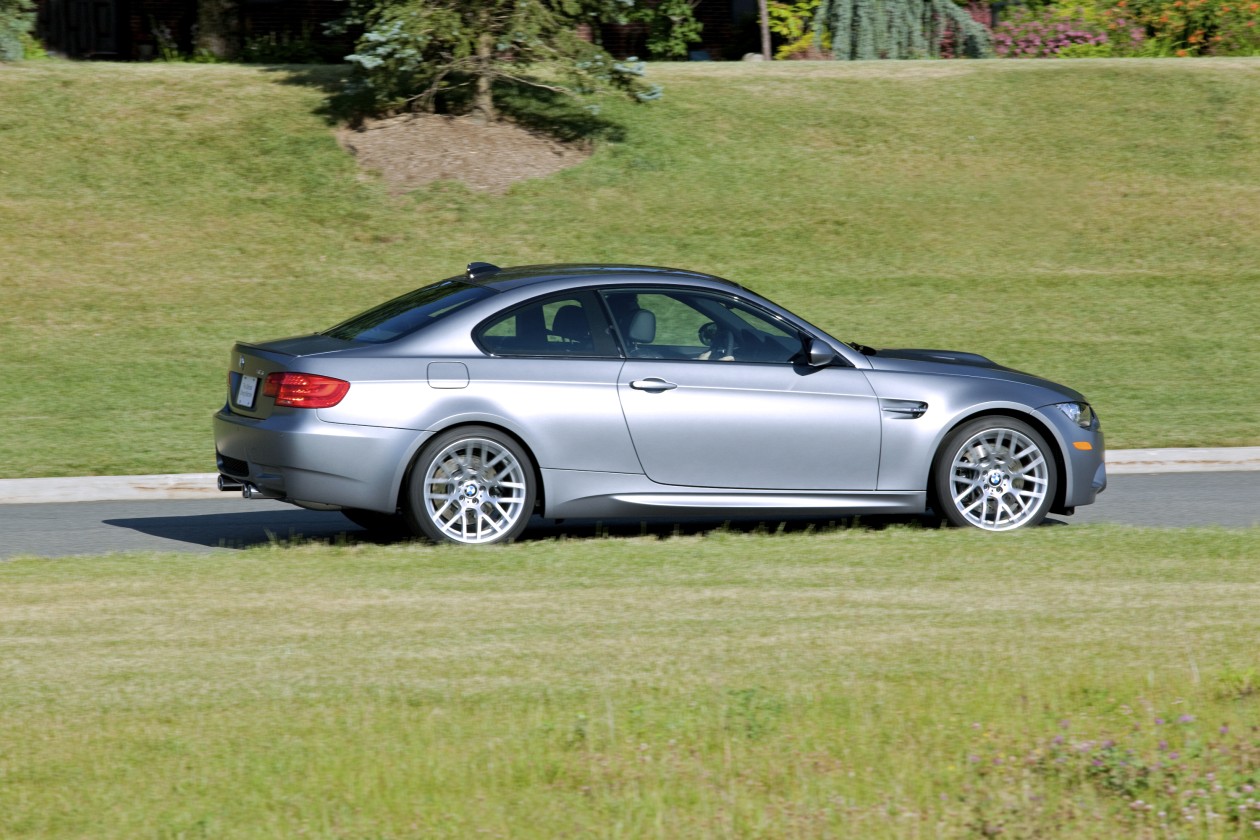 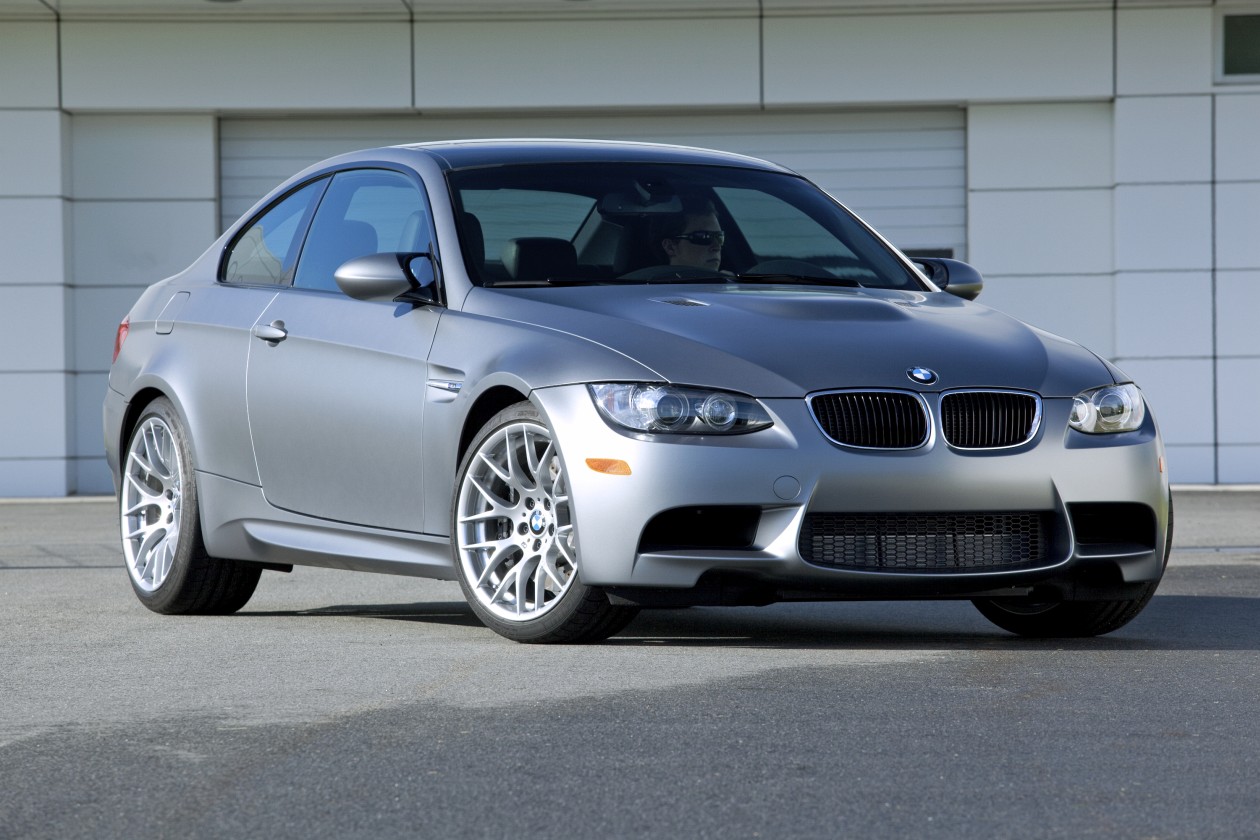 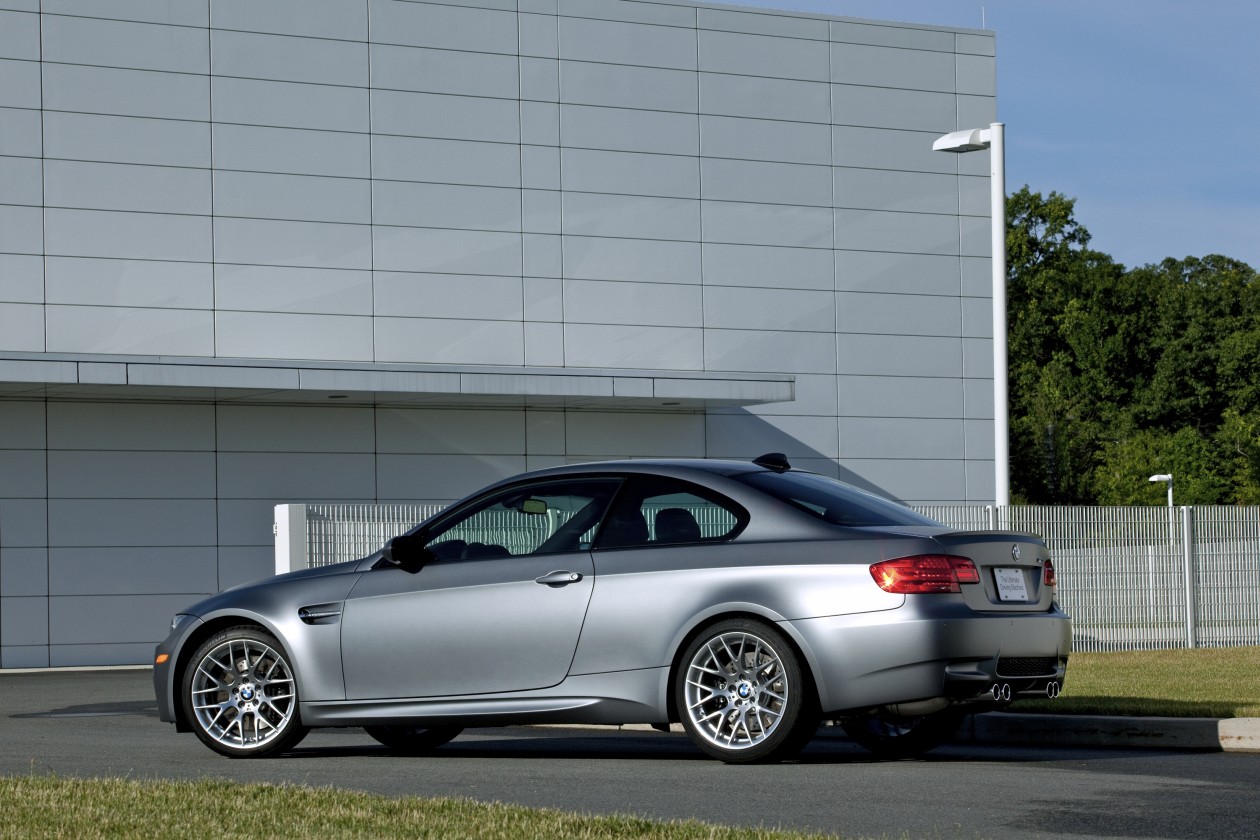 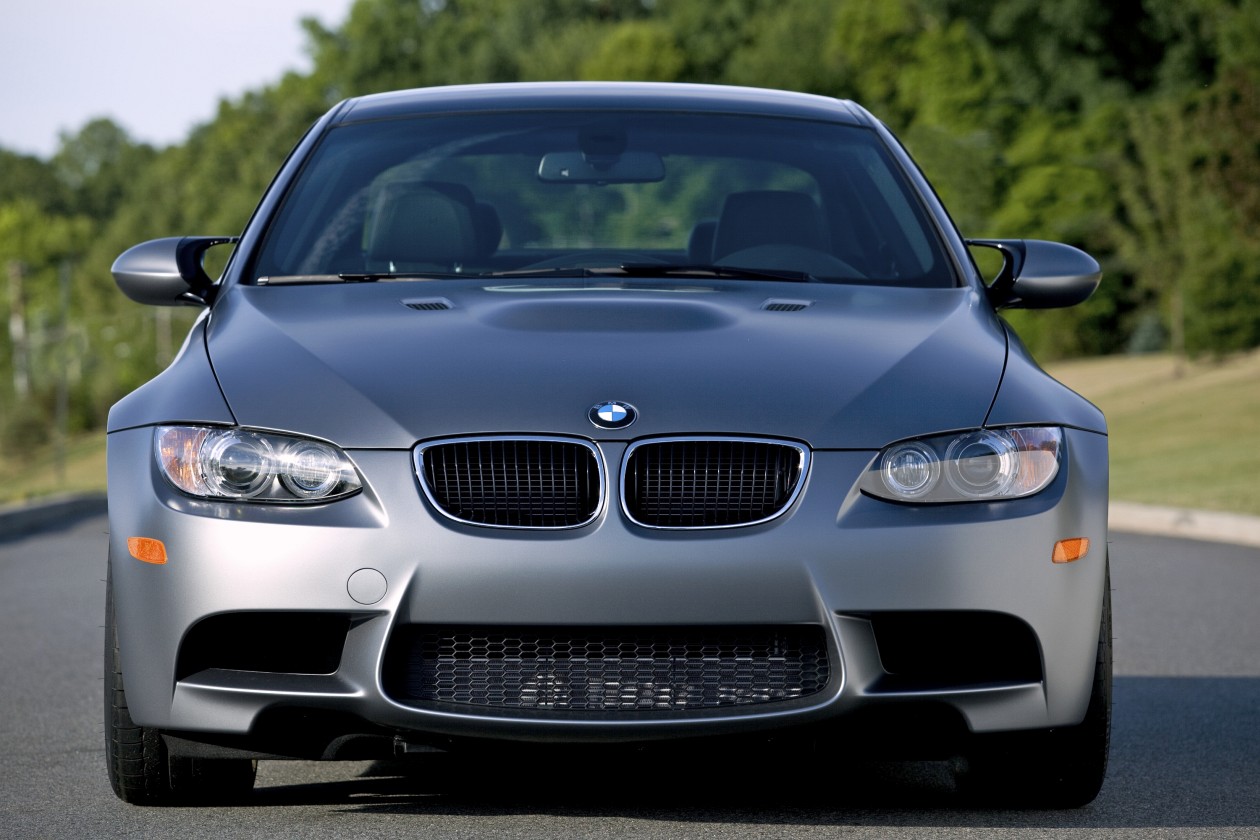 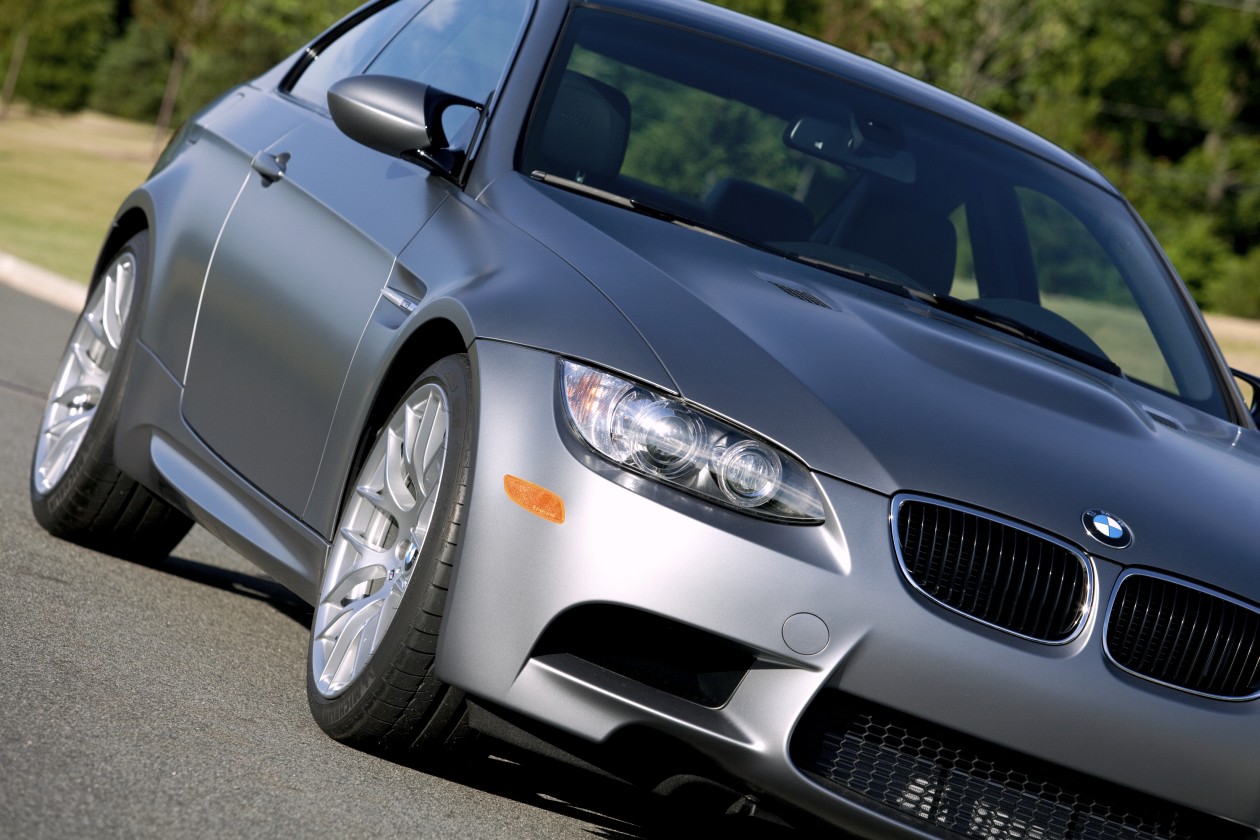