BMW X5: A special kind of driving pleasure a million times over

Home » BMW X5: A special kind of driving pleasure a million times over

Press Release: From trendsetter to bestseller. Within just eleven years, one million BMW X5 models have been sold. The anniversary edition, a sapphire black metallic BMW X5 xDrive35i featuring cinnamon brown Nevada leather trim, came off the assembly line at the American BMW plant in Spartanburg/South Carolina today and is soon to be delivered to a customer in China. Achieving the seven-digit production figure is a further milestone in the success story of the first Sports Activity Vehicle.

When it premiered in 1999, the four-wheel driven BMW X5 was the first vehicle of its kind. Since then, the concept of combining superior dynamics on tarmac with outstanding traction on off-road terrain, has been a show-stopper worldwide, whilst also generating crucial impulses for the BMW model portfolio. With the family of BMW X models, which has meanwhile grown to comprise a total of four members, the company has recorded steadily increasing sales figures unmatched by any other manufacturer with comparable vehicles. 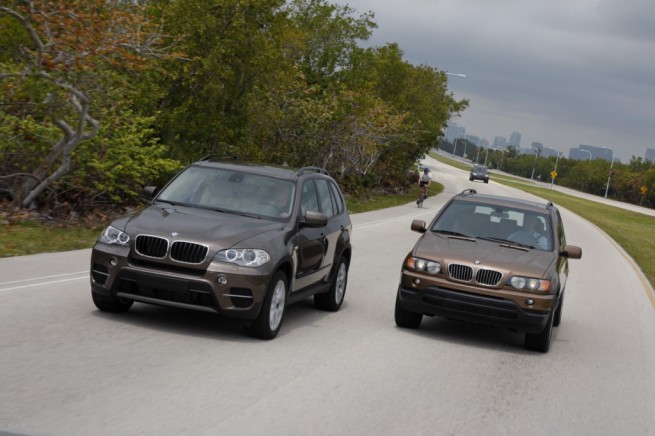 The BMW X5 remains the symbol and most crucial innovator for the continuing success of the Sports Activity Vehicle concept. The spacious five-door car offers up to seven seats, its intelligent four-wheel drive system BMW xDrive guarantees awesome acceleration, both on and off road. Permanent, electronically controlled four-wheel drive technology distributes motive force to the front and rear wheels variably and according to each specific situation. Furthermore, a luxurious interior ambience and a wide choice of innovative driver assistance systems contribute towards the characteristic manifestation of driving pleasure so typical of a BMW. 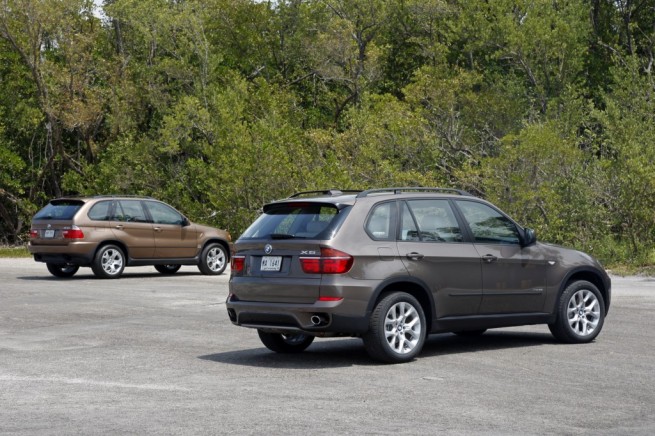 Moreover, numerous awards document the outstanding product quality with regard to design, driving pleasure, safety and reliability. In 2007, the BMW X5 received, inter alia, the design prize “autonis” awarded by the trade journal “auto motor und sport“ for the most attractive design, as well as a Gold Award in the J.D. Power Study on customer satisfaction in North America. The American Insurance Institute for Highway Safety (IIHS) voted this Sports Activity Vehicle as the “Top Safety Pick” for outstanding crash test behaviour both in 2007 and 2008. Current proof of the vehicle’s exceptional reliability is given by the latest breakdown statistics issued by Europe’s largest automobile club ADAC, in which the BMW X5 ranks second place behind the BMW X3 in the all-terrain vehicle category.

Again in 2010, the BMW X5 is more than ever a role model and benchmark in its class in terms of driving dynamics, efficiency, variability, premium quality and safety. With a concisely modified design, a thoroughly revised engine range and additional innovative equipment features, it continues to extend its lead within the competitive environment. Its trendsetting qualities include outstanding efficiency unparalleled in this particular segment. A prime example of this is the BMW X5 xDrive30d, which is powered by a 180 kW/245 bhp straight six-cylinder diesel engine and achieves an average fuel consumption of 7.4 litres/100 km in the EU test cycle.

With its multitude of qualities the BMW X5 has become the most significant innovator within the entire competitive environment of four-wheel driven vehicles. At the same time, the premium car builder has also repeatedly assumed the cutting edge in each respective segment with the world’s first Sports Activity Coupe, the BMW X6, and with the compact BMW X1. 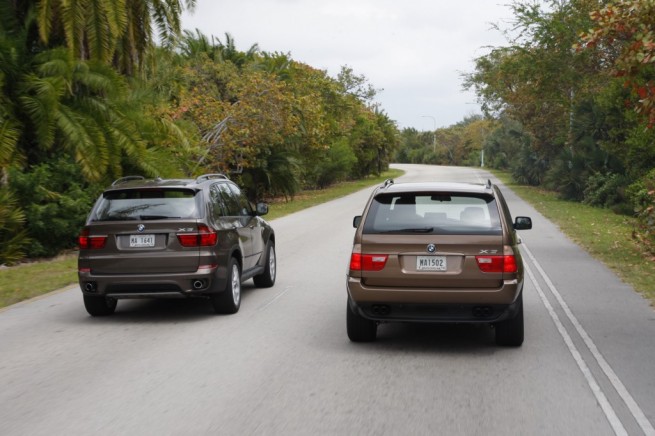 The development of the BMW Spartanburg plant is also closely linked with the success story of the BMW X5. The location, which has existed for 15 years now, has become the most crucial centre of expertise for BMW X models within the BMW Group’s global production network. Built in Spartanburg, the BMW X5 is now exported to more than 120 countries, with the BMW X6 also being produced there for export to the entire global market. Before the end of this year, production of the latest BMW X3 generation will commence at this location. 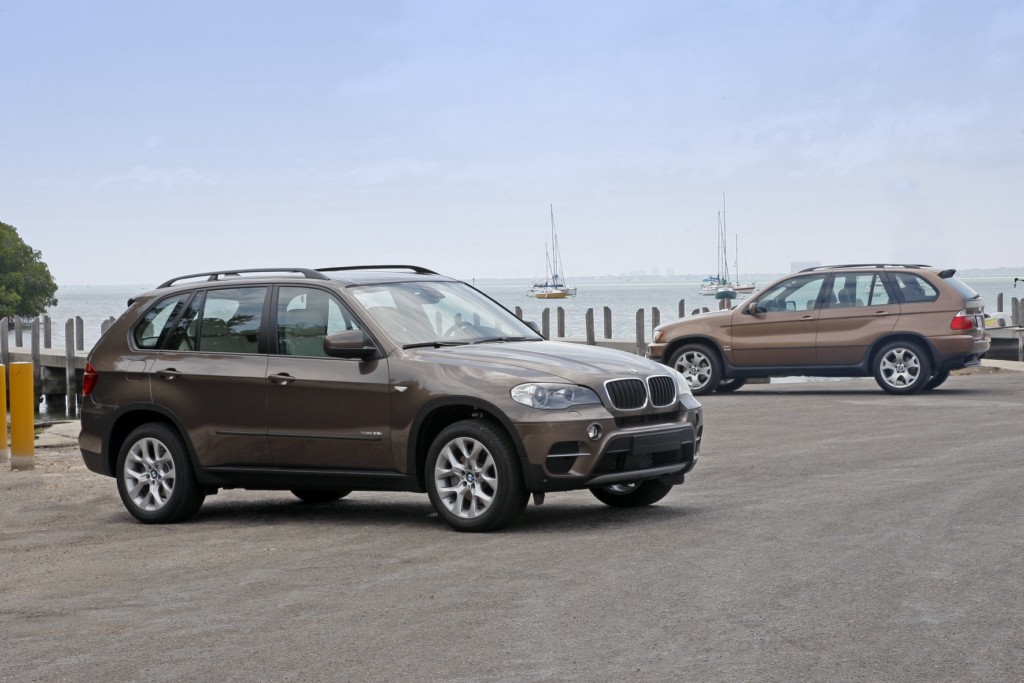 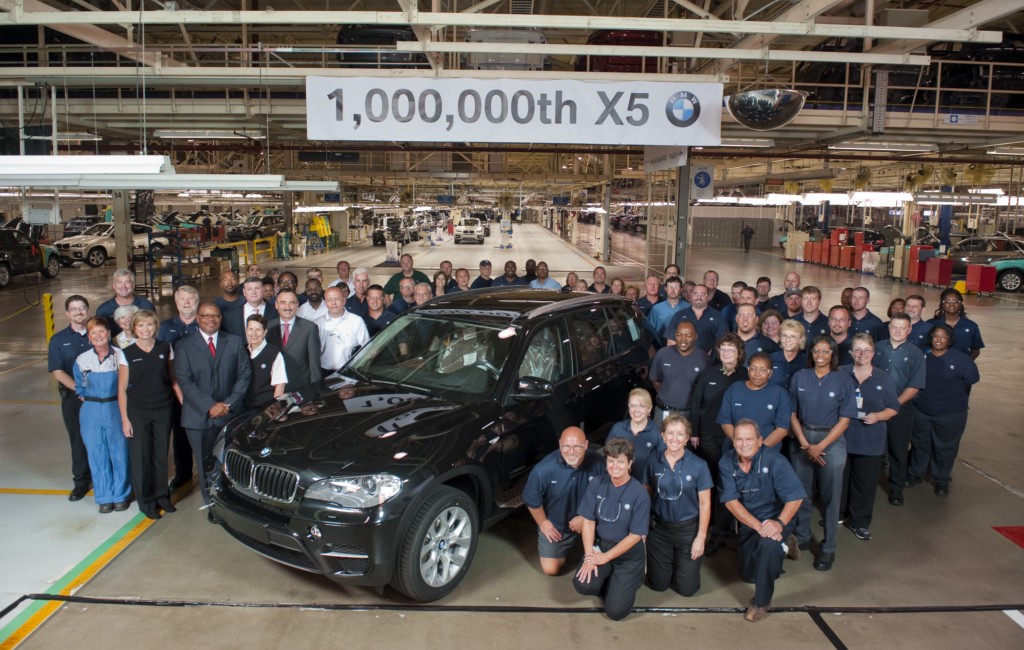 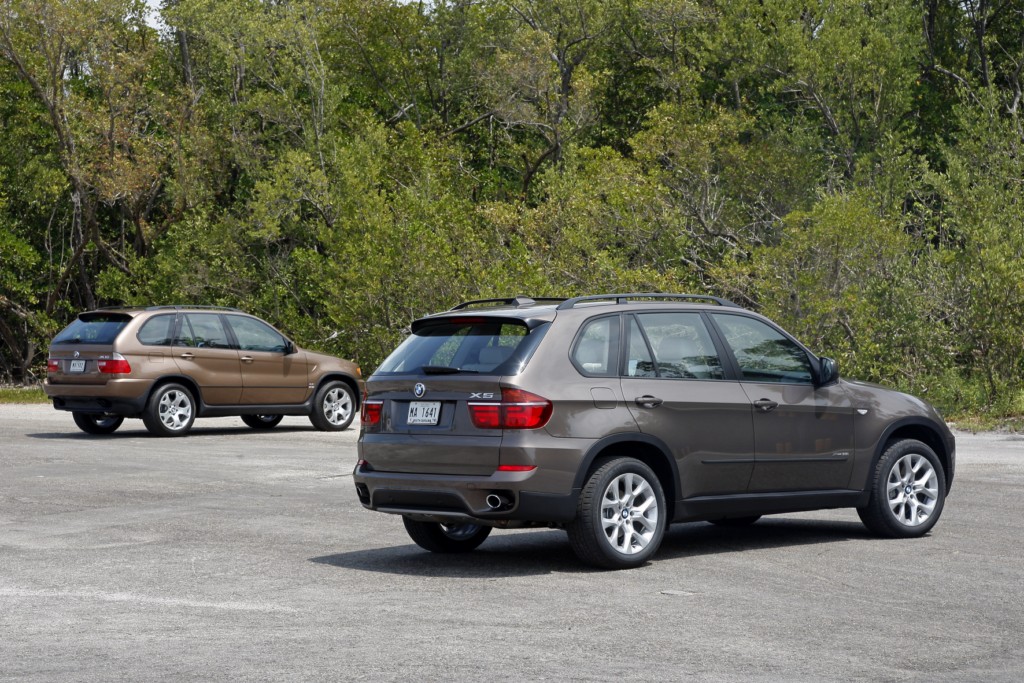 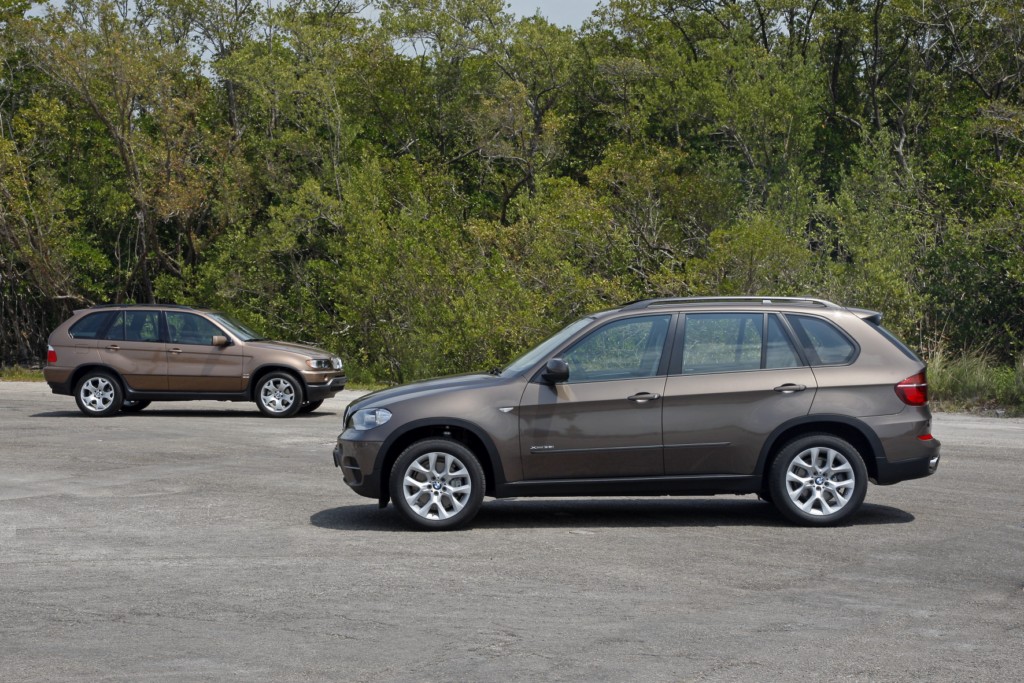 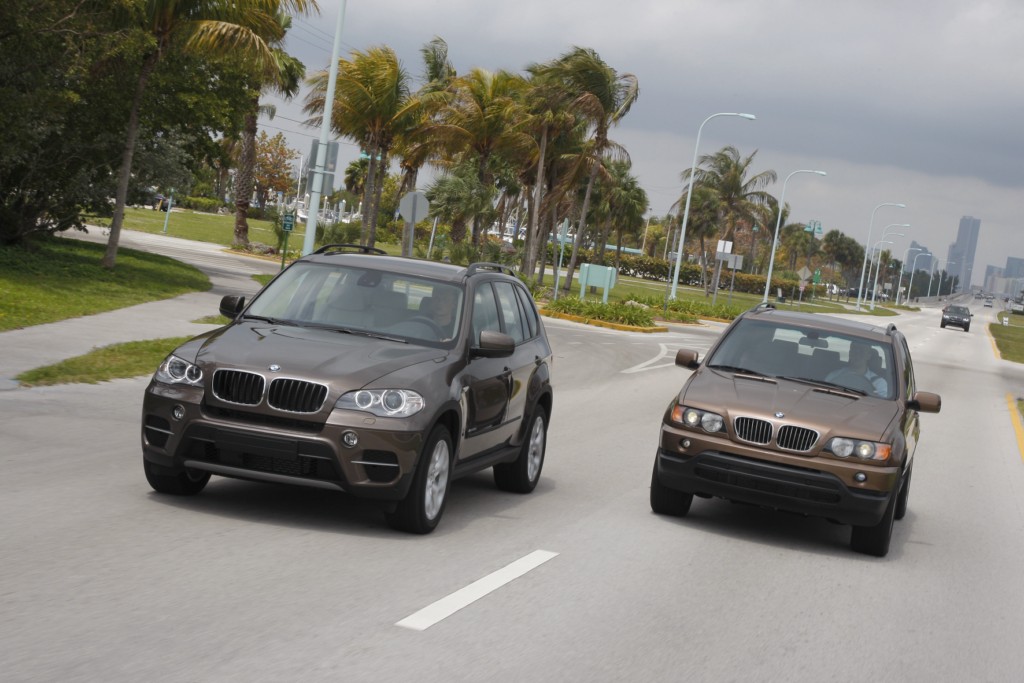 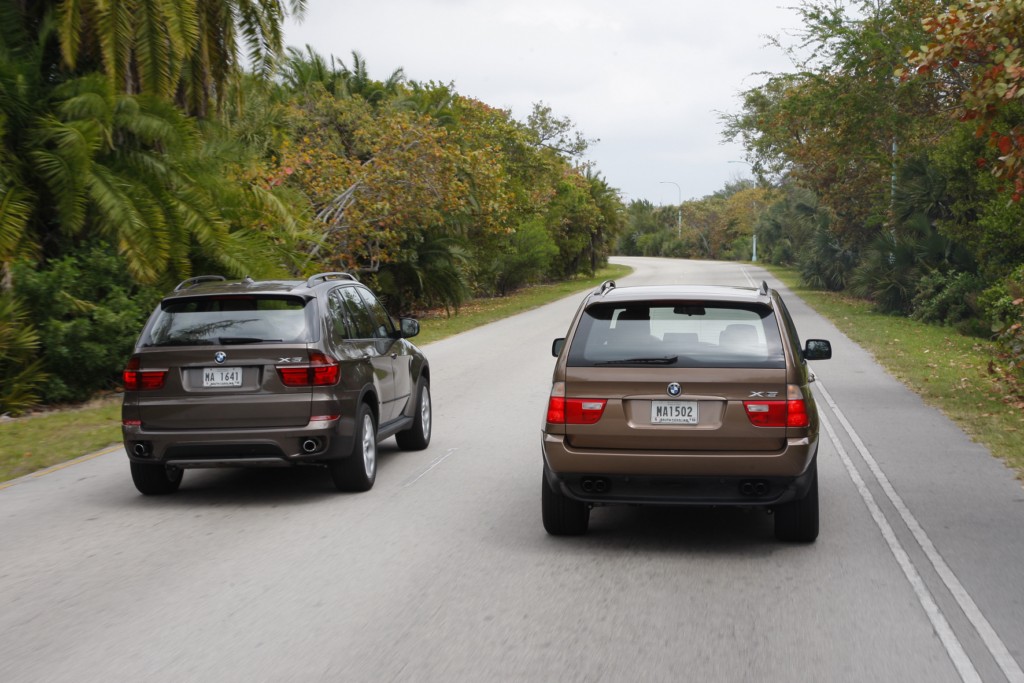