„I’m glad to hear of the overwhelming victory of our new S 1000 RR in this vote focussed on sporty motorcycles. I would like to thank the readers of PS most sincerely for their votes. This reflects the enormous enthusiasm for our products.”, said Hendrik von Kuenheim, Head of BMW Motorrad, commenting on the result of the vote.

With BMW Motorrad represented in the category “Best sport motorcycle over 700 cc” with a 4-cylinder supersports bike for the first time, the new BMW S 1000 RR won this class at the first go, thereby underscoring its superior technical conception combining highest performance with Race ABS and Dynamic Traction Control DTC.

After the S 1000 RR being voted “Motorcycle of the Year 2010″ in the readers’ vote of the motorcycle magazine MOTORRAD with numerous victories in categories in March 2010, BMW Motorrad models were able to achieve the second outstanding success within short time by winning the PS readers’ vote. 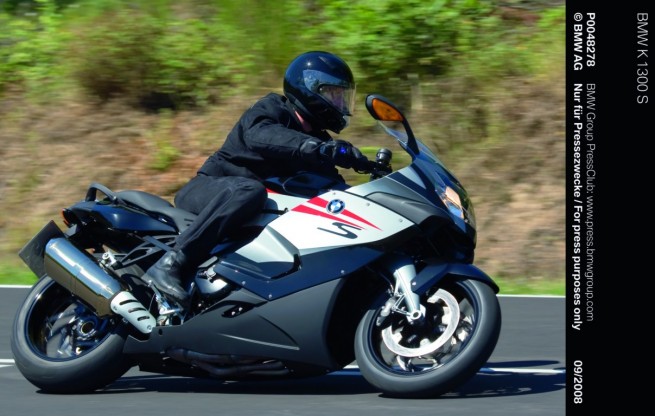