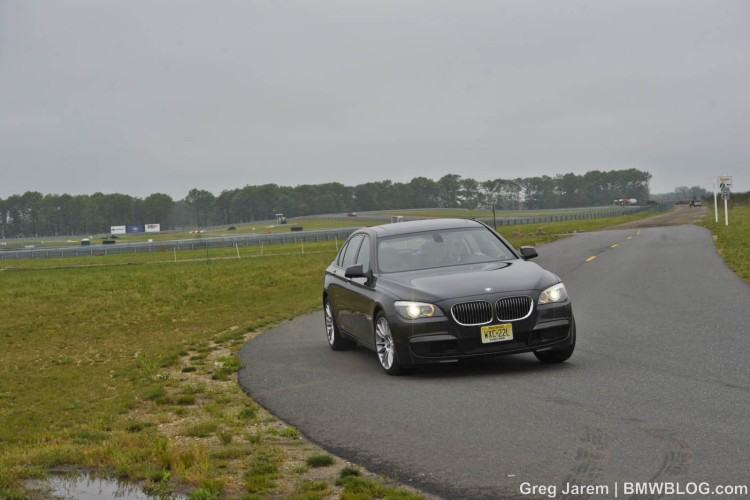 Inline-6 Power is Welcomed to the Continent

For many years, North American’s only power option for BMW’s 7 series was indulgence. Powerful eight and 12 cylinder engines were on the menu, and if you wanted to purchase a more economical car, well, try the 5 series. New for 2011, buyers on the West side of the Atlantic no longer need to look beyond the 7 series for highly efficient, luxurious transportation. Sharing all options and amenities minus two extra cylinders, BMW’s 740Li returns to tradition with the engine configuration BMW’s are most famous for: an electric smooth inline-6.

BMW has placed their N54 twin turbo inline-6 under the bonnet, tuned to produce 315 hp and 330 lbs-ft of torque in 740Li guise. While driving the 740Li around scenic secondary roads in Pennsylvania, the engine provided more than adequate thrust. Acceleration times are impressive, 0-60 arrives in 5.8 seconds – that’s sports car territory. 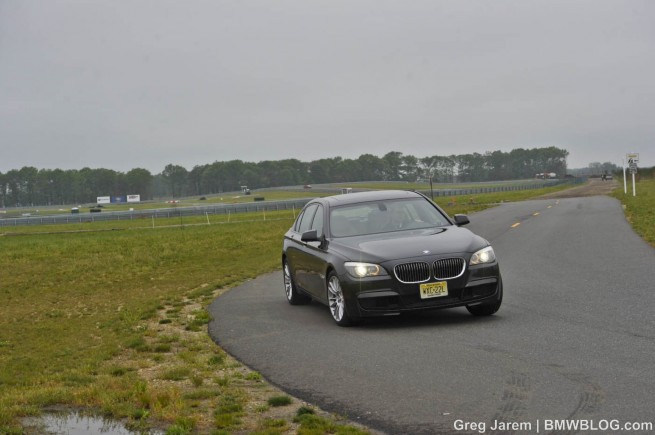 Fuel economy is also impressive for such a large, luxurious car: 17 mpg city driving, 25 mpg highway, and 20 mpg average. Engine technologies such as Direct Injection, turbocharging, and variable valve management account for this efficiency and power, blended into one harmonious package.

Heated steering wheel? Check. Air ventilated seats? Check. Heated seats? You must be kidding. Check. Your 740Li will not leave you feeling deprived of any luxuries, and you can sleep soundly knowing you have made a responsible automotive purchase if saving fuel and saving money are high on your list of priorities. 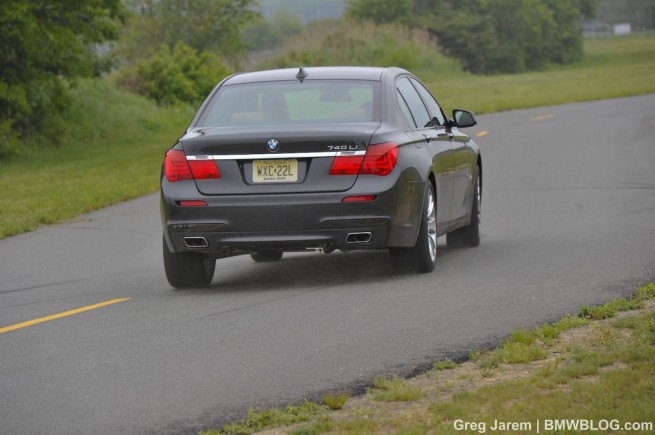 “…at times it really felt as though we were in a much smaller car, the sheet metal wrapped tightly around us.”

And now to the driving experience, does the 740Li feel like a “base” model, like ground zero in automotive terms? After spending time behind the wheel at both a relaxed and quickened pace, I was amazed by the 740Li’s balance, handling and poise. While cruising along the roadway, everything felt comfortable and relaxed – as any 7 series would feel.

Obviously, the torque tuned twin-turbo 3.0 Liter was more than capable of cruising along – it’s when we dropped the hammer that the 740Li really impressed. The 7 series tail is happy to slide out if provoked, all 330 lbs-ft of torque available at only 1,600 rpm! Stay in the throttle and the 740Li blitzes across the speedometer to 60 mph in under 6 seconds, and it really feels like it is pulling this hard. Strong sensations of acceleration are somewhat rare in large luxury sedans because most isolate you so much from the road. Not so in the BMW, at times it really felt as though we were in a much smaller car, the sheet metal wrapped tightly around us. The lighter, all aluminum inline-6 engine makes the car feel very light on it’s feet, quick to respond to your steering inputs. Without a doubt, the 740Li is a drivers car, it sacrifices nothing in driving enjoyment while providing the same comfort and feature content of a larger engined 7 series. 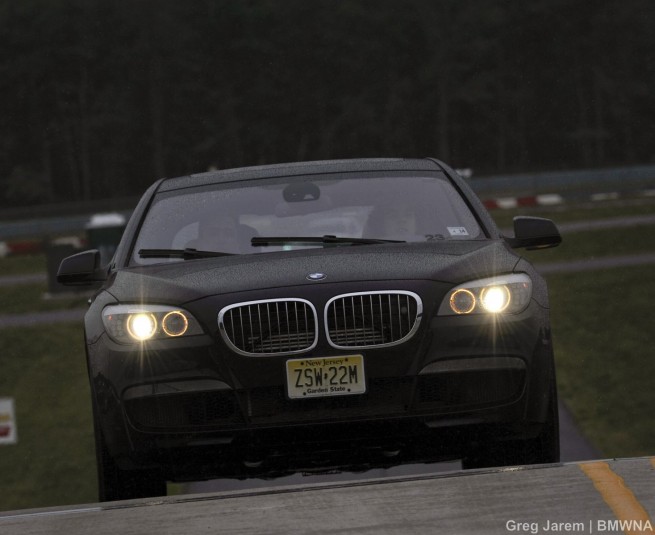 With so many choices across the 7 series lineup from the Alpina B7 down to the 740Li, many options lay on the tarmac. If frugality, comfort and fun are on your agenda, the 740Li could be your ticket.