Alex Roy, of Gumball 144 and The Driver Fame and JF Musial of Fast Lane Daily and The Smoking Tire have a hypothesis to make about our favorite Bavarians: That BMW has become or is in the process of transforming into the next General Motors. Their points center around the idea that BMW has grown its model line to proportions that rival GM, perhaps in its worst days, when it had a model line that allows, between different divisions, cannibalization of sales from each other. Additionally, the pair hypothesize that BMW has not made a truly compelling car since those that existed during the 2000 to 2001 model years.

Before I continue – as a fellow car enthusiast – Mr. Roy’s and Mr. Musial’s enthusiast credibility are impeccable with Alex owning 3 E39 M5’s and an E24 M6 with JF being heavily involved in multiple, highly noteworthy automotive websites and car news VODs. However, while they are certainly knowledgeable of current events in the car industry, I have to respectfully disagree with their point that BMW is becoming the next General Motors.

To their question – are their current BMW’s you would rather own over their previous generations – I can only point to cars such as the outgoing E60 M5 or current 335i for cars that are soon-to-be future classics. As a reflection of the E60 M5’s ability I can point to the article published by Autocar in 2005 that compared the Ferrari F430 to the then-new M5. 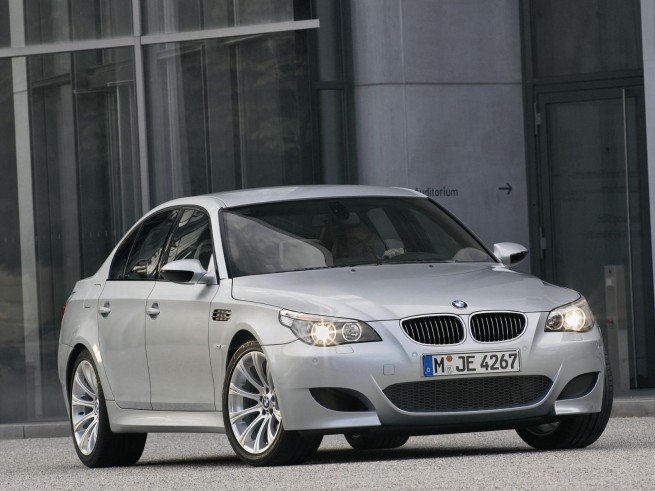 A $80,000 sedan toppling a $200,000 mid-engined Italian thoroughbred in the overall appeal category? No easy feat.

Sliding down the pricing scale of Bavarian Motors you have the 335i. The twin-turbocharged sedan has proved a incredibly compelling car at a reasonable pricing point. 300HP on-tap, as fast as the outgoing E46 M3 and even more comfortable to boot. 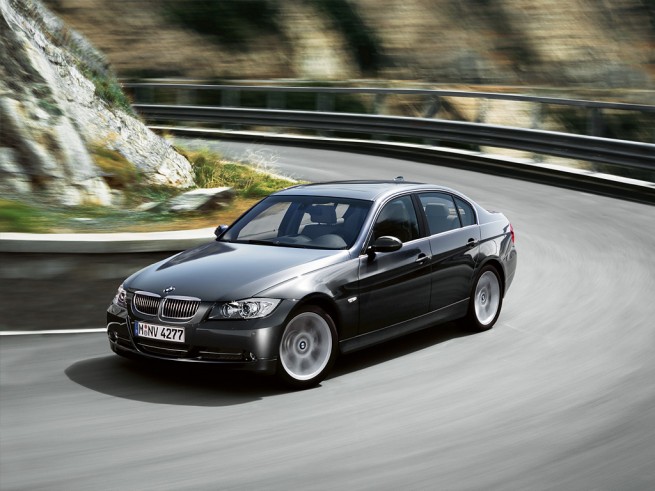 Additionally, the 335i has been a car which as been a tuner’s dream and has littered the highways and canyons of the ever-flourishing Southern California car scene with highly tweaked 3’s. Not to mention the 335i has an exhaust note potent enough to match the popularity it has enjoyed worldwide. In looking back at the history of BMW – the only turbocharged bimmer to stack the 335i against is the 2002tii. It’s too early to call the 335i the “modern 2002tii” but damn if it doesn’t make a compelling case and we haven’t even mentioned the 335d!

Need another example of an incredible current BMW that is a driver’s car?

Try out the F01 750i – imagine an E38 740i but better – the F01 7 Series is quite a driver’s car and delivers in spades all of the perks and comforts you’d expect from a true 7 Series. The F01 7 does what the E65 could not which is providing a true soul successor to the E38. Would I take one in a heartbeat? The answer is a resounding yes – nothing better is available for dispatching both corners and corporate competition. 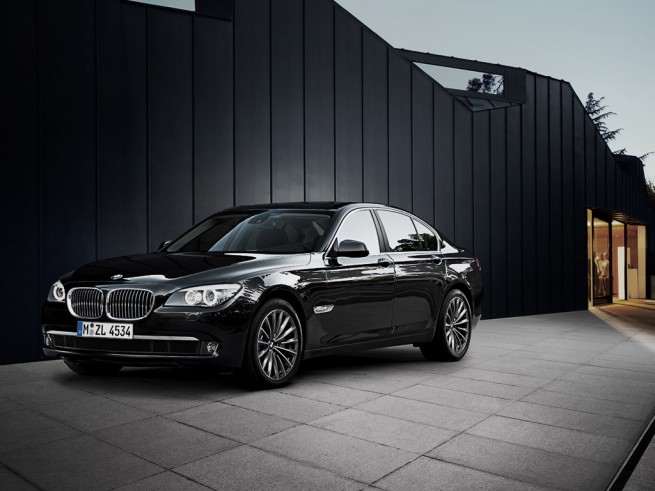 On to the point regarding model bloat – I would actually tend to agree with Alex and JF – BMW’s model line, in the United States, has grown tremendously – more so in the last decade that it has in BMW’s history since the early 1970’s. In 2001, BMW had a seemingly modest, 6 model line-up of the 3, 5, 7, Z, and X5 Series(assuming the Z3 and Z8 compete in separate segments and the M cars are part of their respective class). Since 2001, the Series count has jumped up to 10 individual models, assuming the X6 and 5 GT are vehicles unto themselves outside of the existing X and 5 Series models. That is a tremendous amount of growth in only a decade – 67% growth by our count.

I can easily see where conclusions are drawn that this is model bloat. However, I don’t see how this could draw parallels to General Motors. GM is evolving back into a wonderful, competitive company – one that is hopefully right-sized for the current market. However, GM, for a number of years if not decades, has been a company plagued by poorly chosen models, high operating and overhead costs and a roster of cars, in the U.S. market, that have been subject to sales cannibalization – when actually deemed competitive.

In the days of Oldsmobile, Cadillac, Chevrolet, Pontiac, Buick and GMC – for a few years including the one trick pony pony, Hummer had models abound that reached an almost incestuous levels. General Motors built car and SUV platforms that would be shared across the majority of their lines, alter exterior and interior design and options packages only slightly then sell the cars at somewhat staggered pricing points. With a marketplace that gradually developed a need for niche vehicles and GM’s models, which already seemed to promote sales cannibalization across their various brands ( Please read John Delorean’s On A Clear Day You Can See GM for further in-depth comment on this) General Motors found that an SUV-rich portfolio and bastardized model platforms that were already uncompetitive in their own right was a deadly formula. So, you have the same model across 2 or 3 brands that were only slightly spread apart and proved to be poor choices when you examine costs, unit profitability and then how that relates to the overall appeal of their products.

Not a good combination.

That said, BMW has yet to have issues of new products cutting into existing model lines. In fact, they’ve been quite decisive about what models will sell in what markets. With the 5 Series Touring being an underwhelming sales performer, that model has been dropped in favor of the 5 Series GT within the United States. Whatsmore, instead of allowing model bloat, models are regulated appropriately in various markets dependent upon the demands of said marketplace thus market needs are determined before cars are sold or manufactured to alleviate potential sales losses. 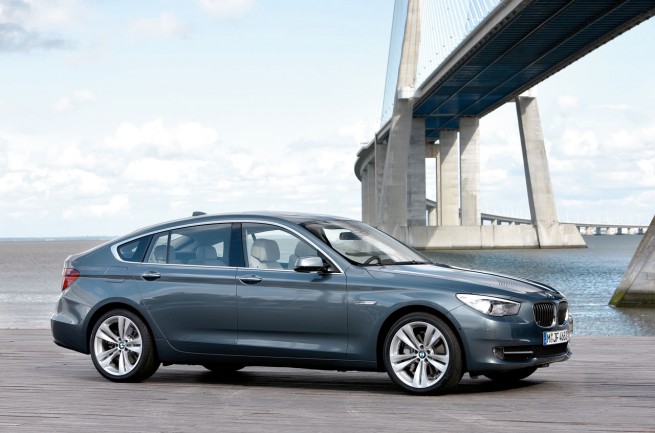 Additionally, BMW develops internal systems and engine lines that transcend most of the series range – allowing for a more cost effective approach to their products as a whole. We asked BMW about this same point while at their headquarters last November and the answer we received was simple: BMW are able to bring to market newer, more unique vehicles by using platform, parts and systems sharing to reduce manufacturing and development costs. Case in point is the 5 Series GT which was described to us as a 7 Series chassis with a steel backpack.

Time will tell but you can rest assured that if BMW can successfully build cars like the 5 GT and maintain strong profit margins per unit then you can be guaranteed that cars like the E92 M3 will continue to find their place on the roads and tracks around the world.