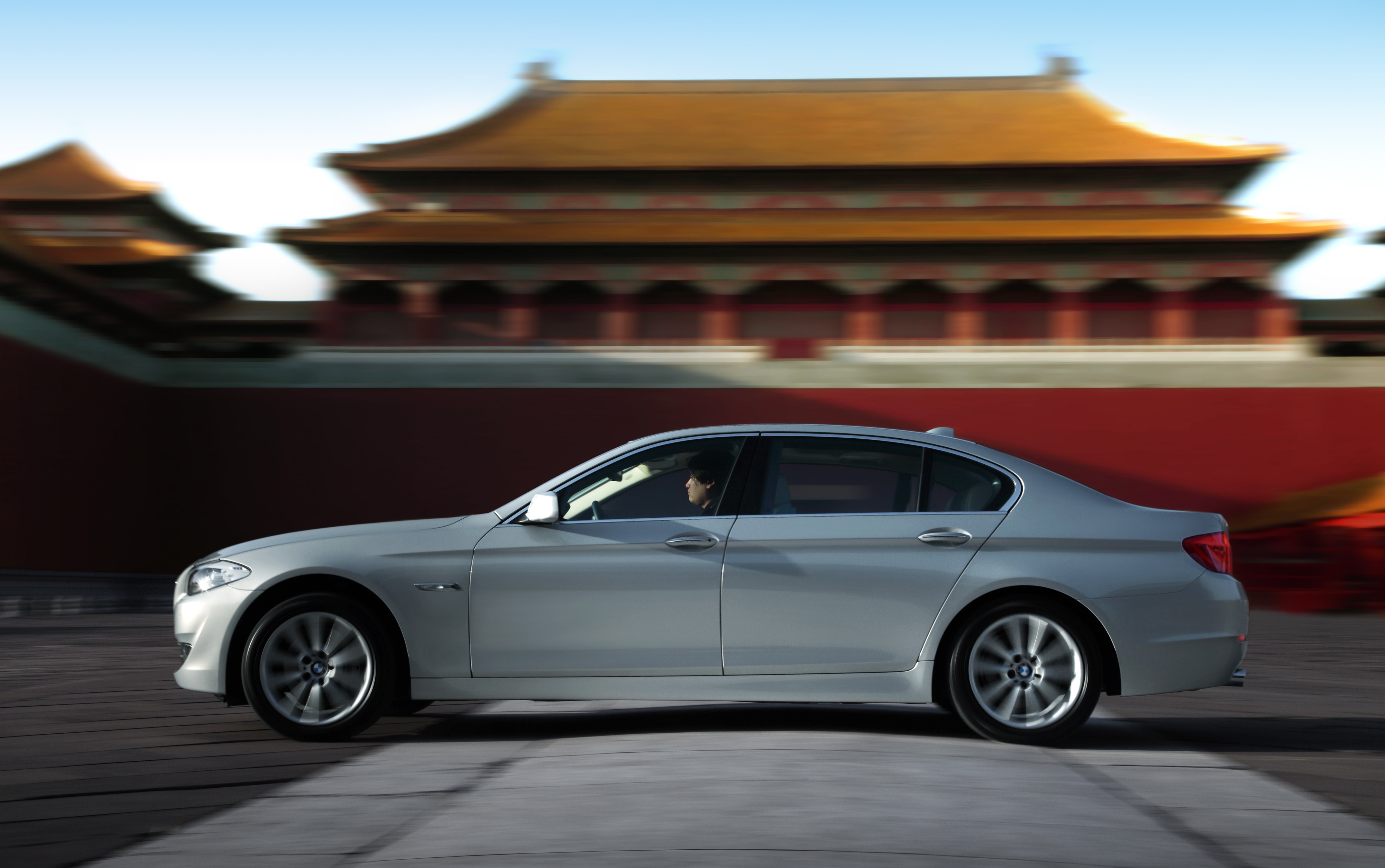 BMW ECHO is the latest invention from the Munich-based automaker. ECHO is based on the BMW 5 Series Longwheel base and it is an electric car concept that has been just unveiled at the Beijing Motor Show.

According to a report by Autocar citing BMW sources, ECHO, has been developed in a joint project between BMW and Tongji University.

The car is being exclusively built “in China, by China and for China”, and according to Autocar, BMW had entered into the co-operation with the government-backed university as a one-off test bed to gauge how advanced Chinese electric car technology is. 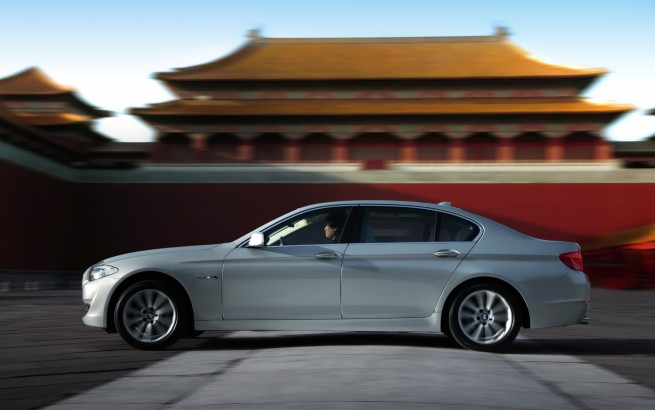 “The Chinese government is investing billions of dollars in electric car technology, and that is pushing development at an incredible pace,” said the source. “Electric cars make so much sense for China; at present it has to import crude oil and it has a pollution problem, yet it has access to hundreds of years’ worth of coal, and therefore easy electricity.”

The Echo was built at BMW’s Shanyang facility in China, using Chinese-sourced technology. “Chinese car makers will come up with interesting electric cars, but at present they are making bold claims without showing what they can actually do,” added the source. “This is our way of finding out.”