MINI John Cooper Works World Championship 50 Edition to Be Sold in the U.S. 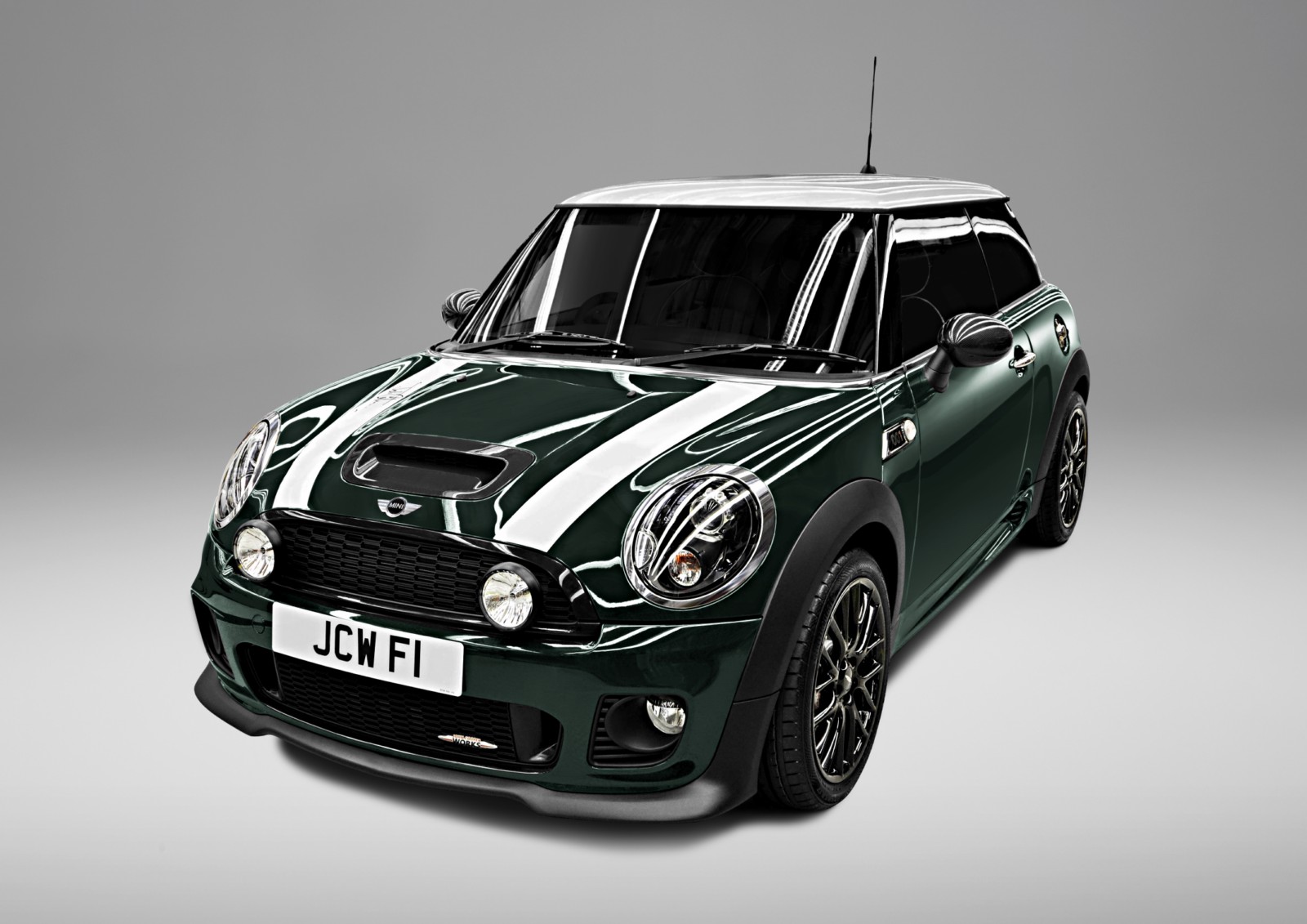 In response to high dealer demand, MINI USA will offer a limited number of the MINI John Cooper Works World Championship 50 special edition vehicles in the US. 50 of the hand-built vehicles will be delivered to US dealers, beginning late spring / early summer.

The special edition model was first shown to the public during the 2009 MINI United Festival in Silverstone, England. The worldwide production run has been confirmed for just 250 vehicles.

Inspired and influenced by John Cooper’s son, Mike Cooper, the limited MINI special edition is a tribute to both the birth of the brand and John Cooper’s first Formula One title victory 50 years ago. Both were revolutionary and triumphant: in the summer of 1959 Alec Issigonis presented his concept for an all-new small car, with its transverse-mounted front four-cylinder engine, and space for four occupants plus luggage. That same year, sports car constructor John Cooper won his first Formula One World Championship title with Jack Brabham at the wheel. 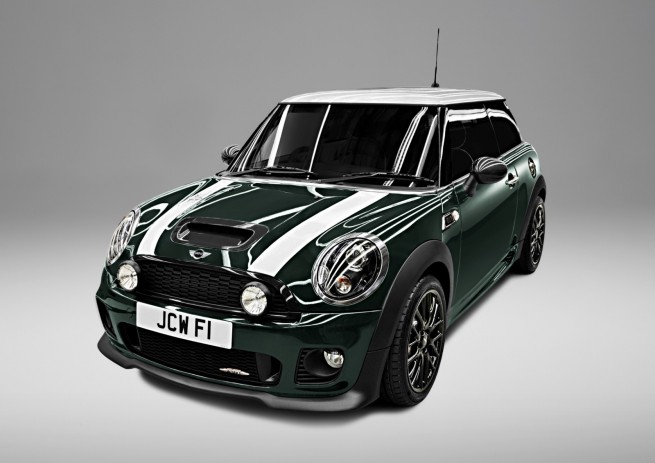 Based on a MINI John Cooper Works Hardtop, the World Championship 50 vehicle is painted a special color called Connaught Green, harking back to the famous color of British race cars of the 1950s and 60s era. It is combined with the roof and bonnet stripes in Pepper White.

The vehicle is then equipped with the John Cooper Works Aero Kit, gloss black versions of the 17” Challenge spoke wheels, custom numbered side scuttles, a unique Championship Red Lounge Leather interior and carbon fiber accents throughout. It also features special floormats with red stitching that matches the red stitching found on the shifter and parking brake boots. John Cooper Works’ signature adorns a special plaque that is affixed to the instrument panel trim. 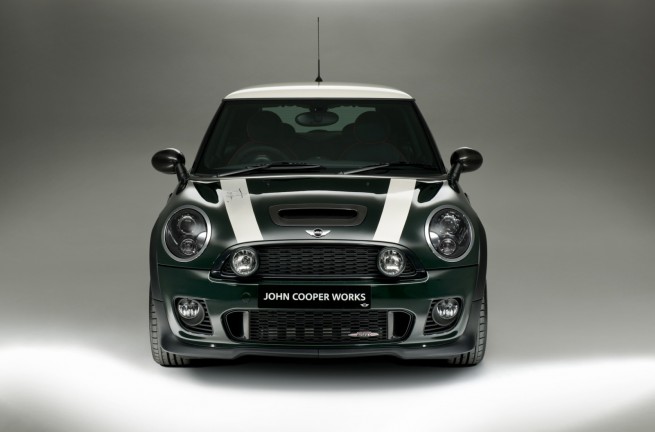 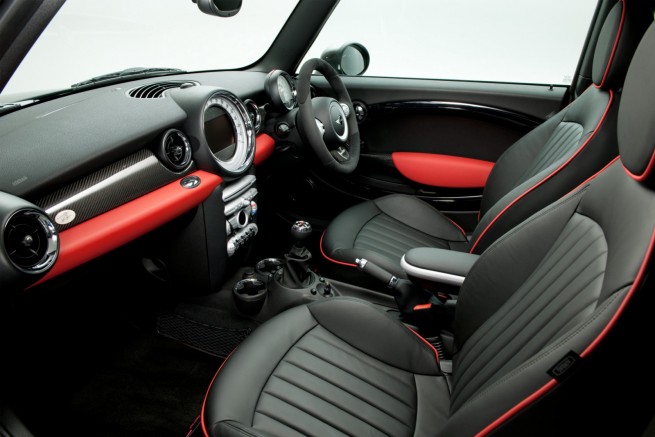