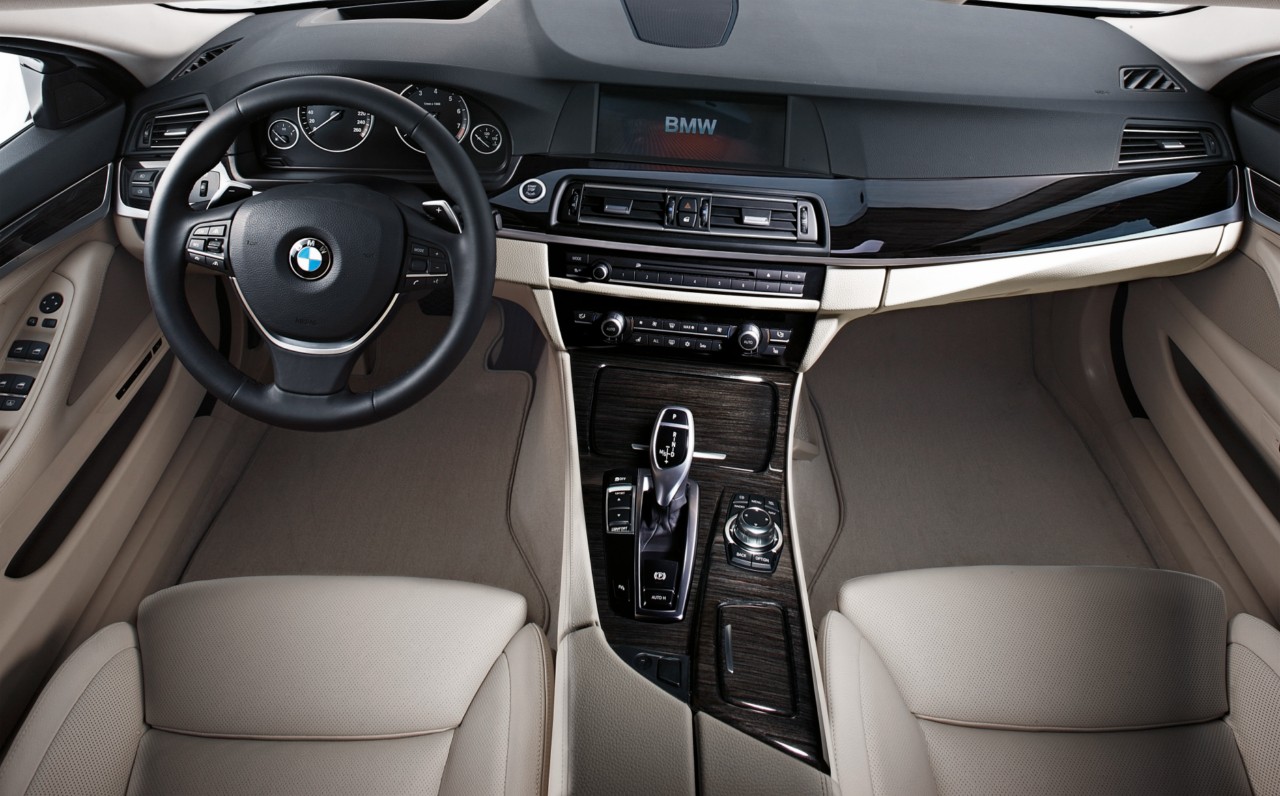 BMW of North America, LLC today announced that the launch of the 2011 BMW 5 Series Sedan marks the first time BMW’s entire product line is equipped with standard digital HD Radio Technology entertainment systems. Most of the 2011 BMW model lineup featuring the upgraded technology started production this month and will be available at dealerships by June 2010.

HD Radio Technology enables exclusive HD2/HD3 channels – added sub-channels spun off the main radio frequency – which broadcast unique, new content for avid radio listeners in local markets. These channels are found directly adjacent to the main (HD1) station on the dial. Today, there are over 2,000 radio stations in the U.S. broadcasting with HD Radio Technology, more than 1,100 of which are airing the HD2/HD3 channels.

Superior sound quality is another one of the significant benefits of HD Radio technology. BMW customers hearing HD Radio broadcasts will experience CD-quality FM sound and FM-quality AM clarity with fewer static, pops or hisses. 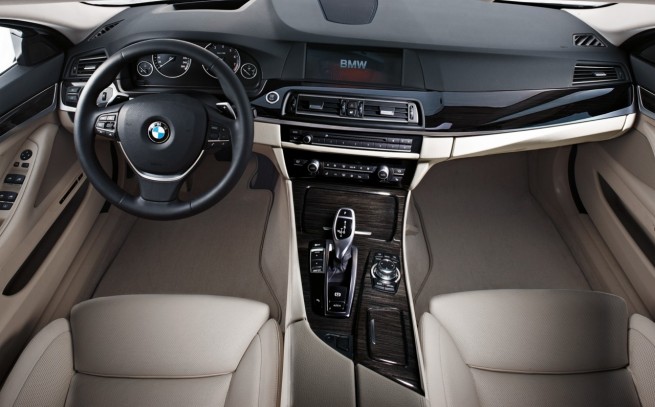 BMW was one of the pioneering automotive OEMs to embrace HD Radio Technology by providing the entertainment upgrade as an option in select models in 2006. Since then, BMW has continued to expand its commitment by adding HD Radio Technology to more vehicles in its product lineup – and in 2007, BMW became the first automaker to offer factory-installed HD Radio receivers as an option across its entire product line, including the 3, 5, 6 and 7 Series, and the X3, X5 and Z4 models. In November 2008, BMW tested and validated the capability for broadcasting real-time traffic information via HD Radio stations.