The BMW Group has received a major order from the American law enforcement vehicle manufacturer, Carbon Motors Corp., to supply more than 240,000 diesel engines. Ian Robertson, member of the Board of Management of BMW AG, responsible for Sales and Marketing, and William Santana Li, Chairman and CEO of Carbon Motors Corp. signed the contract at a ceremony held in Washington, D.C. today. The agreement calls for delivery of inline six-cylinder diesel engines complete with cooling and exhaust gas system and automatic transmission.

Ian Robertson: “We announced the expansion of our powertrain system sales business as part of the company’s Strategy Number ONE. Today’s agreement with Carbon Motors marks another important milestone along this route – with others to follow.” Robertson continued: “We are delighted to support Carbon Motors Corp. with our engine expertise. BMW Group diesel engines have a clear lead over the competition when it comes to fuel consumption, emissions and performance. In this way, we will also help reduce the fuel consumption and CO2 emissions of more than 240,000 US law enforcement vehicles by up to 40% over the coming years.”

Carbon Motors Corp. was founded in 2003 and is the world’s first manufacturer of purpose-built law enforcement vehicles. “In the BMW Group, we have found a strong partner who has been operating successfully in the US for more than two decades,” noted Li. “The BMW Group drive system makes it possible to accommodate the mission critical law enforcement needs for performance, efficiency, and driving dynamics. Efficient BMW diesel engines will benefit not only the environment, but – thanks to the fleet’s lower running costs–– also the American taxpayer,” said Li. 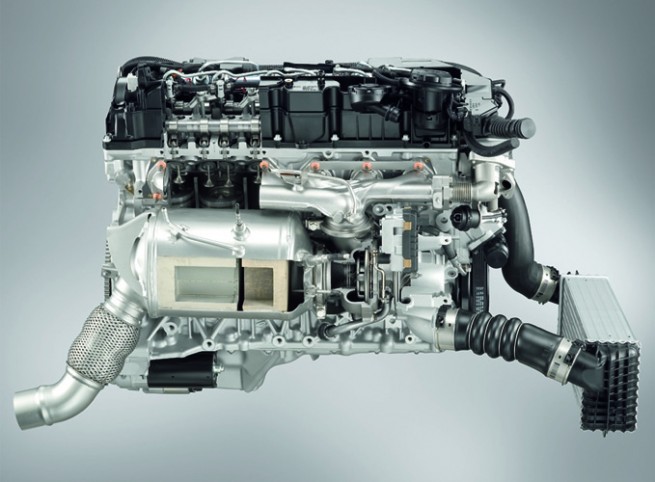 More performance combined with lower fuel consumption and emissions – that is the motto of the BMW EfficientDynamics technology that has been standard in more than 1.6 million vehicles the company has sold since 2007. Continuous improvements in diesel engines are also a major part of this program. In recent years BMW diesel engines have dominated their classes at the renowned “International Engine of the Year Awards”. In 2009, the BMW Group sold around 498,000 diesel engines vehicles worldwide – almost 39% of its total sales of 1.286 million units. In Europe the majority of BMW and MINI customers opted for diesel in 2009 – 63% of the more than 761,000 vehicles delivered in Europe were equipped with this kind of drive. Diesel is also becoming increasingly important in the US, where two diesel models, the BMW X5 xDrive 35d and the BMW 335d Sedan have been available since December 2008. Diesel accounted for 17% of X5 sales for 2009 as a whole. In the meantime, almost one in three BMW X5 vehicles sold in the US has an inline six-cylinder diesel motor. The BMW X5 is the premium segment’s bestselling diesel vehicle here. 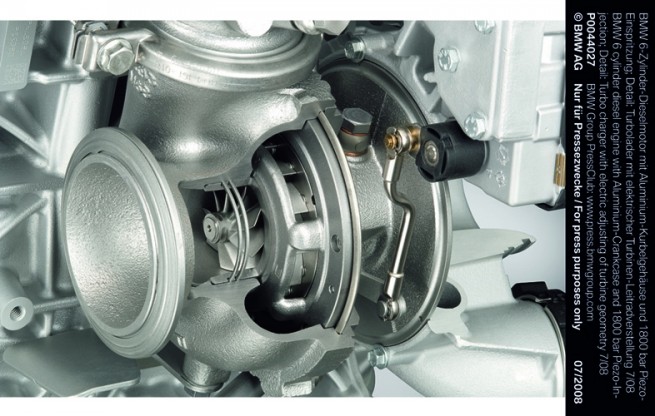 Engine development and construction is one of the BMW Group’s core competences and is part of the company’s heritage since its founding in 1916. Today the BMW Group has a strong network with a total of 24 production facilities in 13 countries, including three engine plants in Steyr, Austria; Munich, Germany; and Hams Hall, UK. 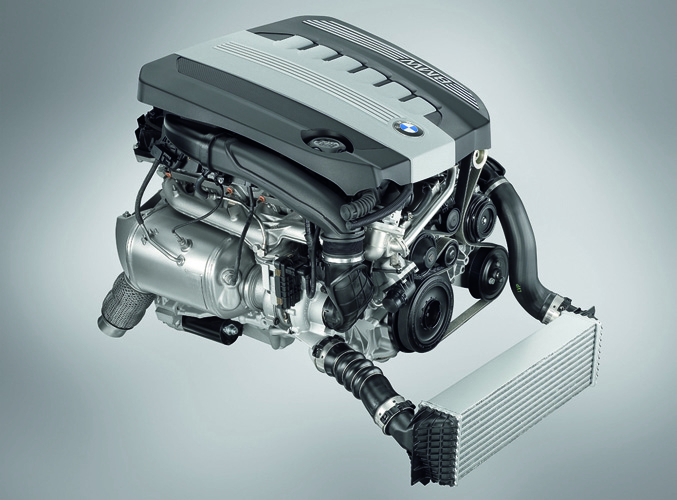 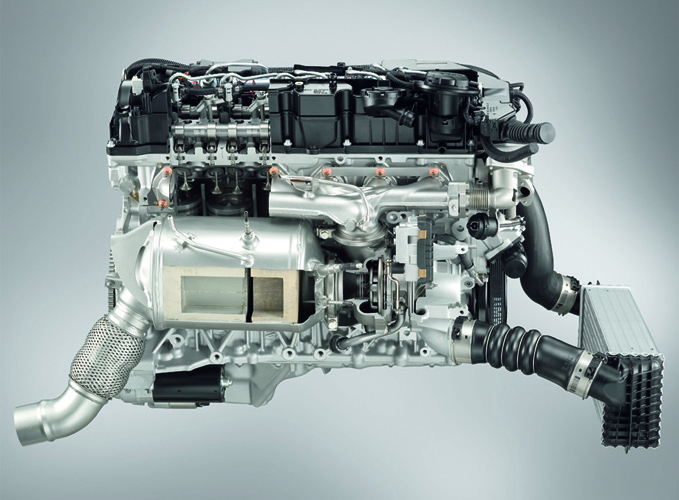 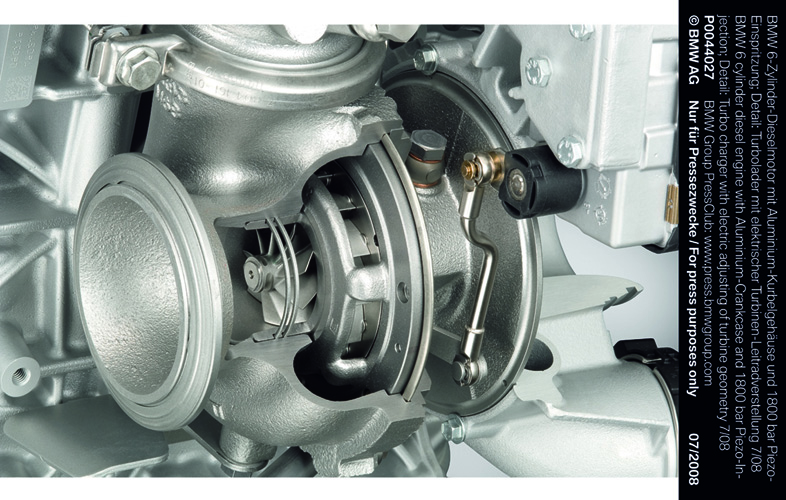