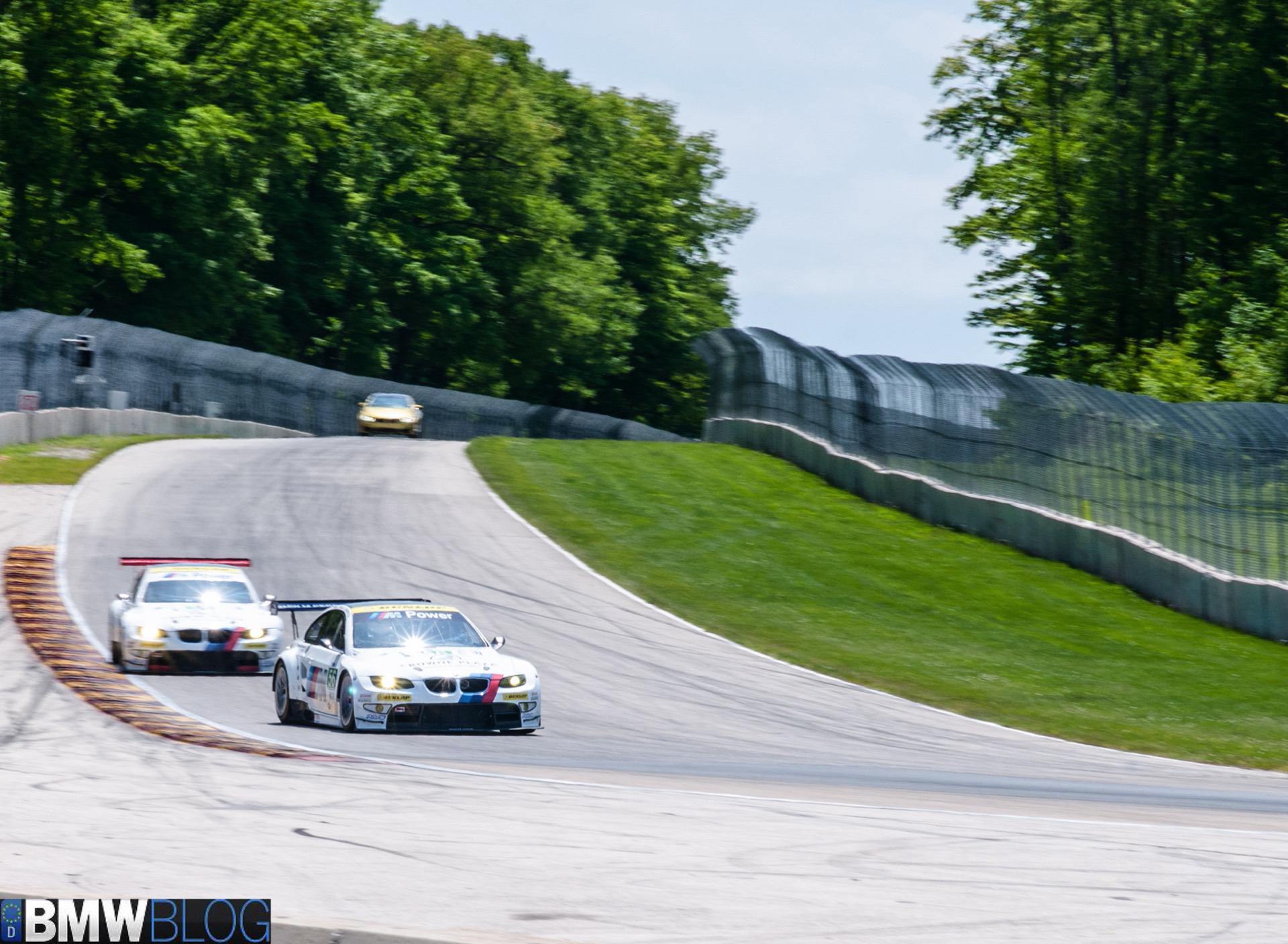 BMWBLOG is proud to announce the exclusive online premiere of the BMW M3 GT commercial for the 2010 American Le Mans Series. The commercial, debuting for television on SPEEDTV today, celebrates the second season of the M3 GT in ALMS and BMW’s new Joy campaign. The M3 GTs, run by the BMW Rahal-Letterman Racing Team, are out to achieve strong results this year in the American Le Mans Series, beginning today at the 12 Hours of Sebring in central Florida. This is the second year of BMW and Rahal-Letterman Racing working together with the M3 GT’s to run a successful campaign of the ALMS with drivers Bill Auberlen, Joey Hand, Tommy Milner, and Dirk Muller.

The commercial we’ve provided was conceived by GSD&M, a top-notch full-service advertising group based in Austin, TX who’s client list, in addition to BMW of North America, is essentially a who’s who of many Fortune 500 companies. To shoot the video, BMW called upon the California-based Bandito Brothers for filming under the creative direction of of GSD&M at the historic Sebring track. The commercial features the pair of M3 GT’s campaigned for 2010 in the GT2 class of the ALMS along with their brand new “Joy” livery – part of BMW’s new, all-encompassing campaign to demonstrating the feelings of both owners and enthusiasts alike derived from their Munich-made cars.

Be sure to check out the commercial on SPEEDTV today during the airing of the 58th 12 Hours of Sebring as the pair of BMW RLR M3 GT’s work to dominate the GT2 segment! Also, watch this space for our exclusive making of the M3 GT commercial!