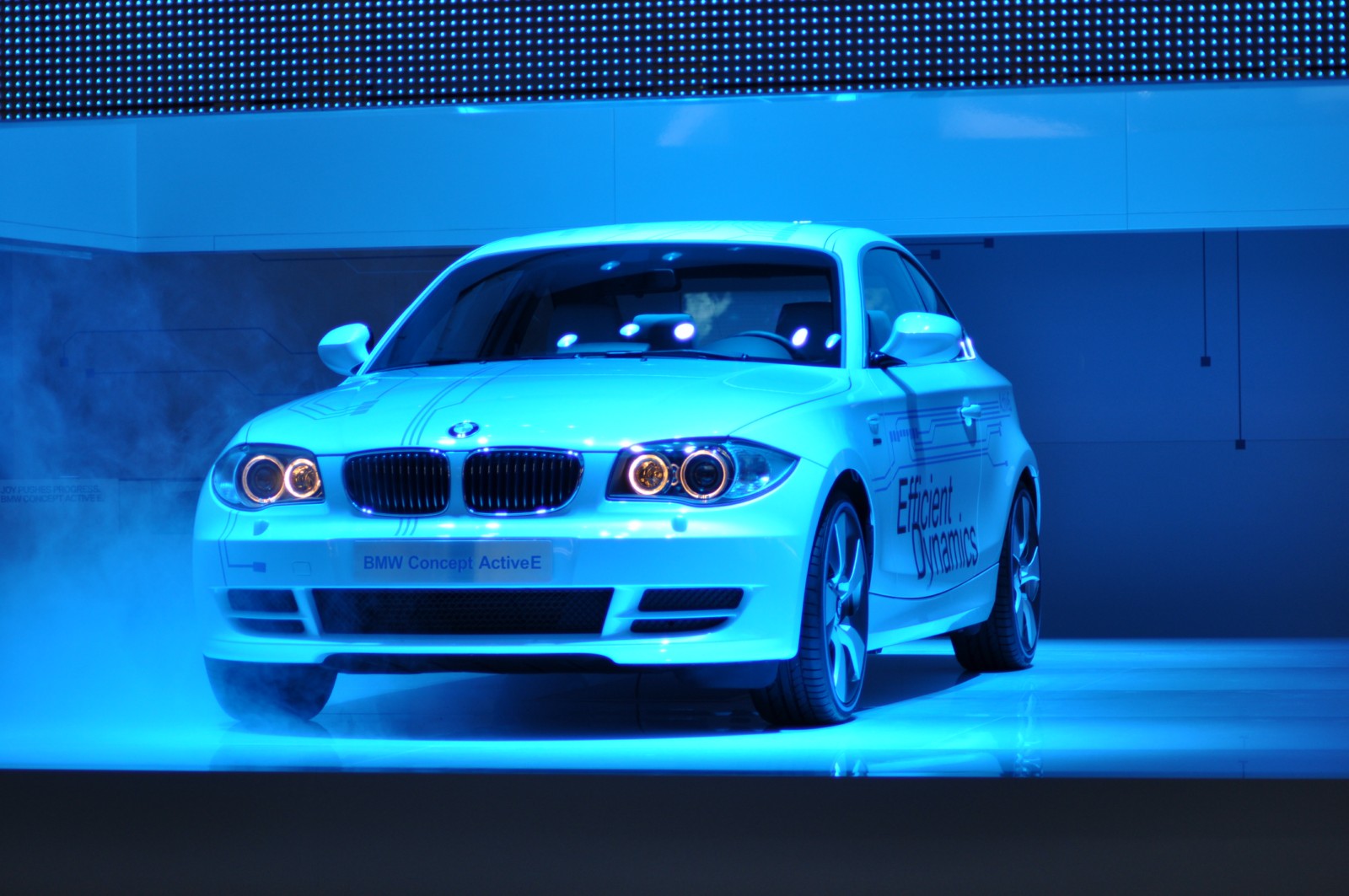 Recent published reports have incorrectly stated that the size of the fleet of BMW ActiveEs that will be deployed during the BMW Group’s second-phase field trial in the US will be limited to 200 vehicles. While the exact size of the fleet has yet to be confirmed, it will be at least as large as the MINI E fleet which is currently in operation. There are 450 MINI Es on the road in the US right now. They are being driven by a dedicated group of individuals and select fleet users.

“I would hate for anyone to get the impression that we are backing away from our commitment to EV development or the Megacity Vehicle project. Let me reassure you that nothing could be further from the truth,” said Rich Steinberg, Manager – Electric Vehicle Operations and Strategy.

“With one of the largest fleet of electric vehicles in operation today, we are learning a great deal. Those lessons have already been applied in our development work. One example is the liquid heating and cooling capability for the batteries in the upcoming BMW ActiveE. This will help to optimize operating range in conditions of extreme hot and cold climates. Others include the four-seat capacity of the BMW ActiveE and it seven cubic-feet of trunk space. More than anything we have been impressed with the dedication and enthusiasm that MINI E drivers have brought to this project.”

In preparation for the upcoming BMW ActiveE field trial, which will begin in 2011, the BMW Group announced at the North American International Auto Show in January that it will offer one-year lease extensions to current MINI E lessees.