BMW Motorrad wins vote for “Motorcycle of the Year 2010″

Home » BMW Motorrad wins vote for “Motorcycle of the Year 2010″

BMW Motorrad was voted “Motorcycle of the Year 2010″ in the readers’ vote of the motorcycle magazine MOTORRAD, with clear victories in all five categories in which BMW motorcycles were represented – the best result ever achieved by a manufacturer in the history of the vote.

“I am very glad to hear of the outstanding success of our motorcycles and would like to thank the readers of MOTORRAD most sincerely for their votes. As I see it, this is a great sign of confidence and reflects the enormous enthusiasm for our products. I am particularly pleased that BMW Motorrad was able to achieve a top ranking in reader popularity so quickly with the S 1000 RR – after all, we have entered new territory with this model,” said Hendrik von Kuenheim, Head of BMW Motorrad, commenting on the result of the vote. 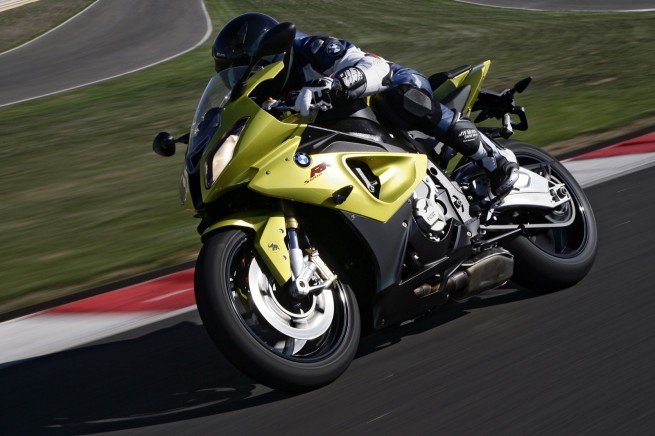 The “Touring bike” category was won by the BMW K 1300 GT, with the BMW R 1200 RT finishing in third place. “This excellent result underpins the outstanding importance of BMW motorcycles when it comes to fast, comfortable and in particular safe motorcycle travel,” von Kuenheim went on to say.

The BMW R 1200 GS and R 1200 GS Adventure were able to re-assert their leading position in the market segment in the traditional MOTORRAD readership vote, finishing first in the category “Enduro/Supermoto”. 4th position for the R 1200 Megamoto and 5th for the F 800 GS further highlighted the dominance of BMW motorcycles in this category.

Like last year, BMW Motorrad also won first place in the categories “All-rounders” and “Naked bikes”. Here it was the high-action BMW models K 1300 S and R 1200 R which once again impressed readers most.

In addition to individual rankings in the various categories, BMW motorcycles also dominated the relevant brand rankings, which were won in four cases.

Parallel to the voting for “Motorcycle of the Year 2010″ the annual reader’s voting “Best Brand 2010” took place. In 19 product categories the readers could vote for their most convincing brands in the main categories “Riders and Motorcycle Equipment”. BMW Motorrad Rider’s Equipment won the category “Textile clothes”.

The award ceremony was held at the “Motorräder Dortmund 2010” trade fair on March 4th 2010 at 6 pm in the Restaurant Strobels in Dortmund. No less than 200 candidates in a total of eight categories entered the “Motorcycle of the Year” vote to compete for the coveted titles: held in 2010 for the 12th time, it is regarded as the most important readers’ vote for motorcycles and scooters in the whole of Europe. Over half a million have taken part in the vote since 1999. 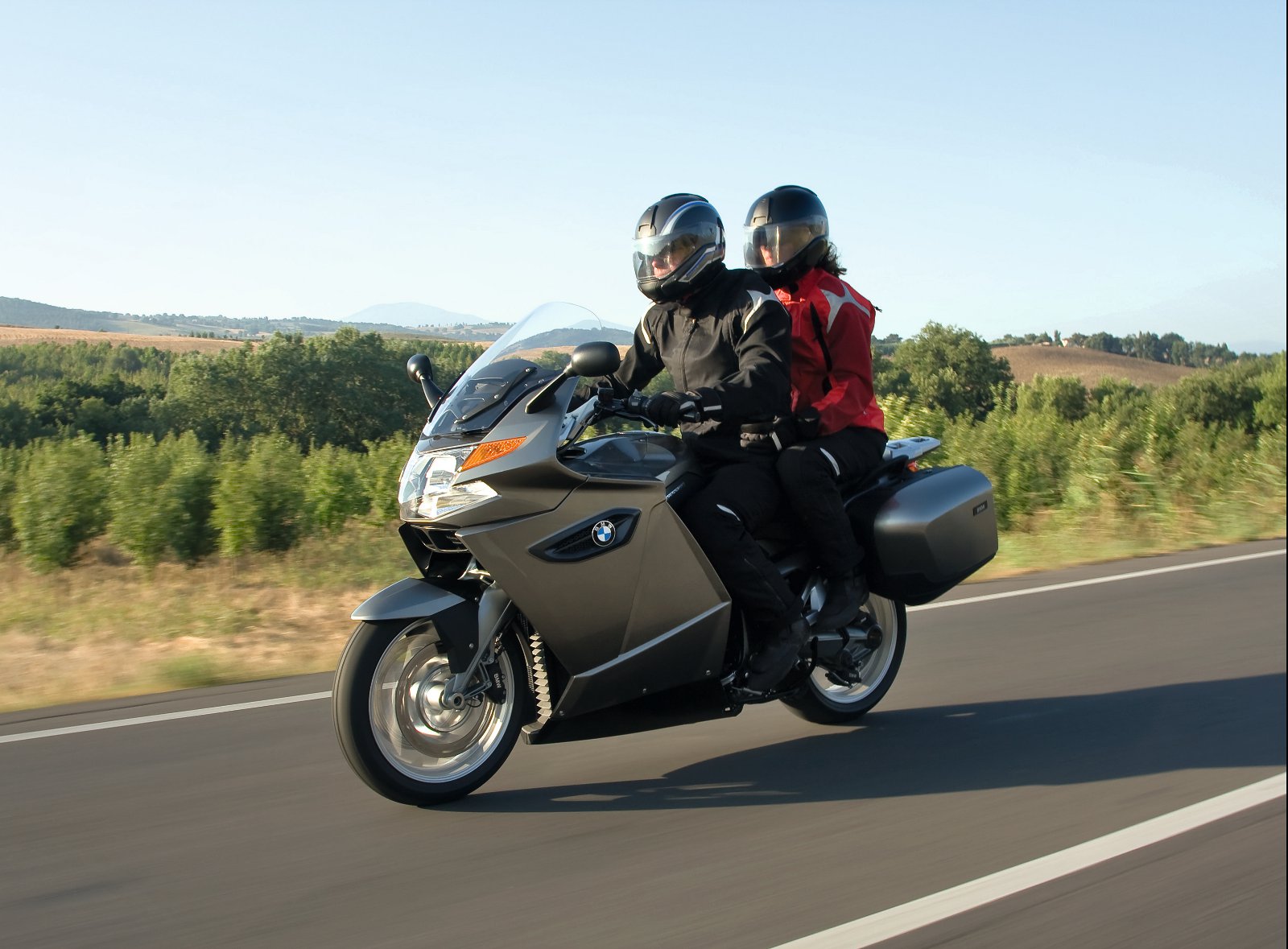 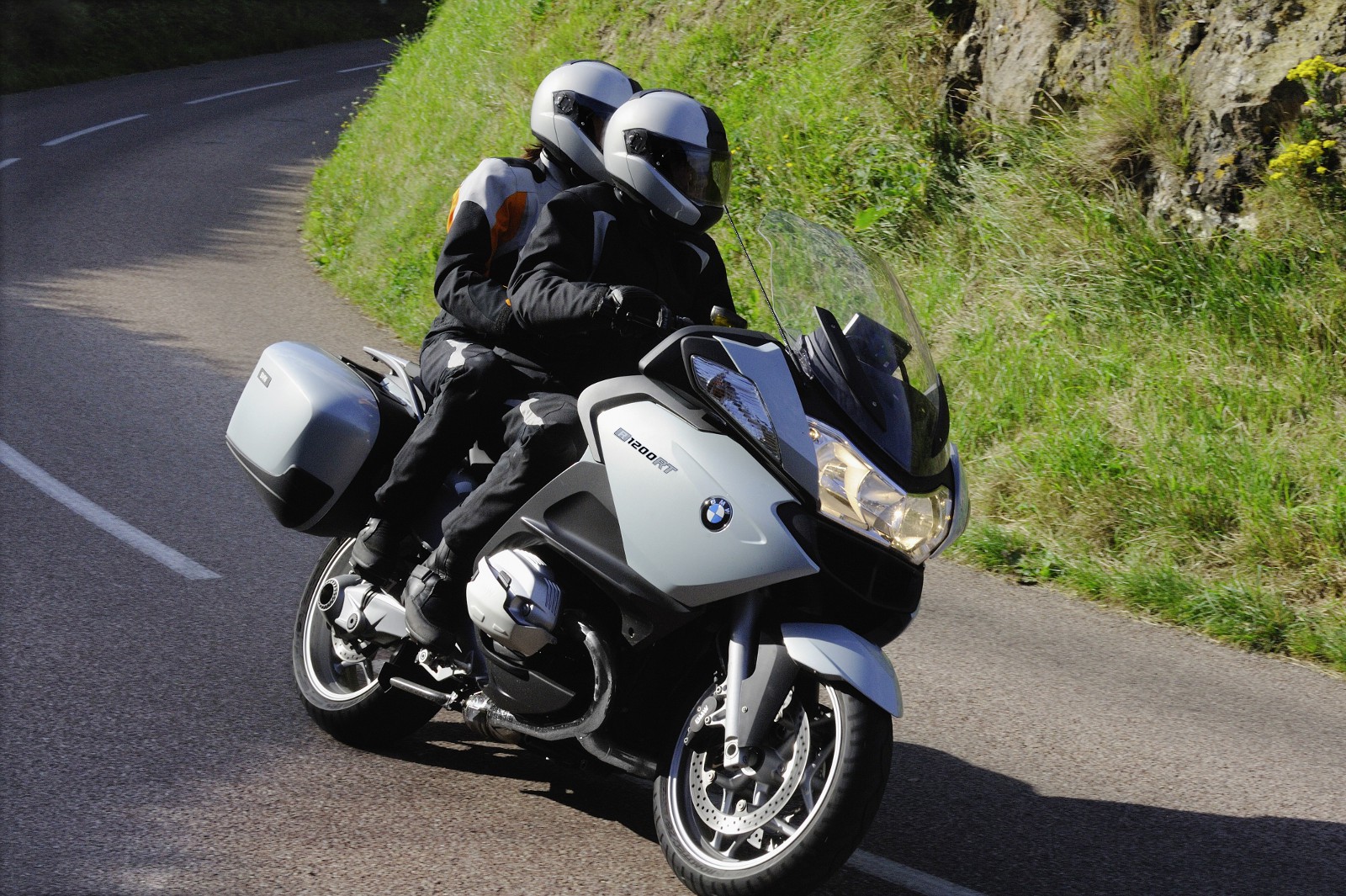