Be A Designer: BMW 6 Series redesigned by you

Home » Be A Designer: BMW 6 Series redesigned by you 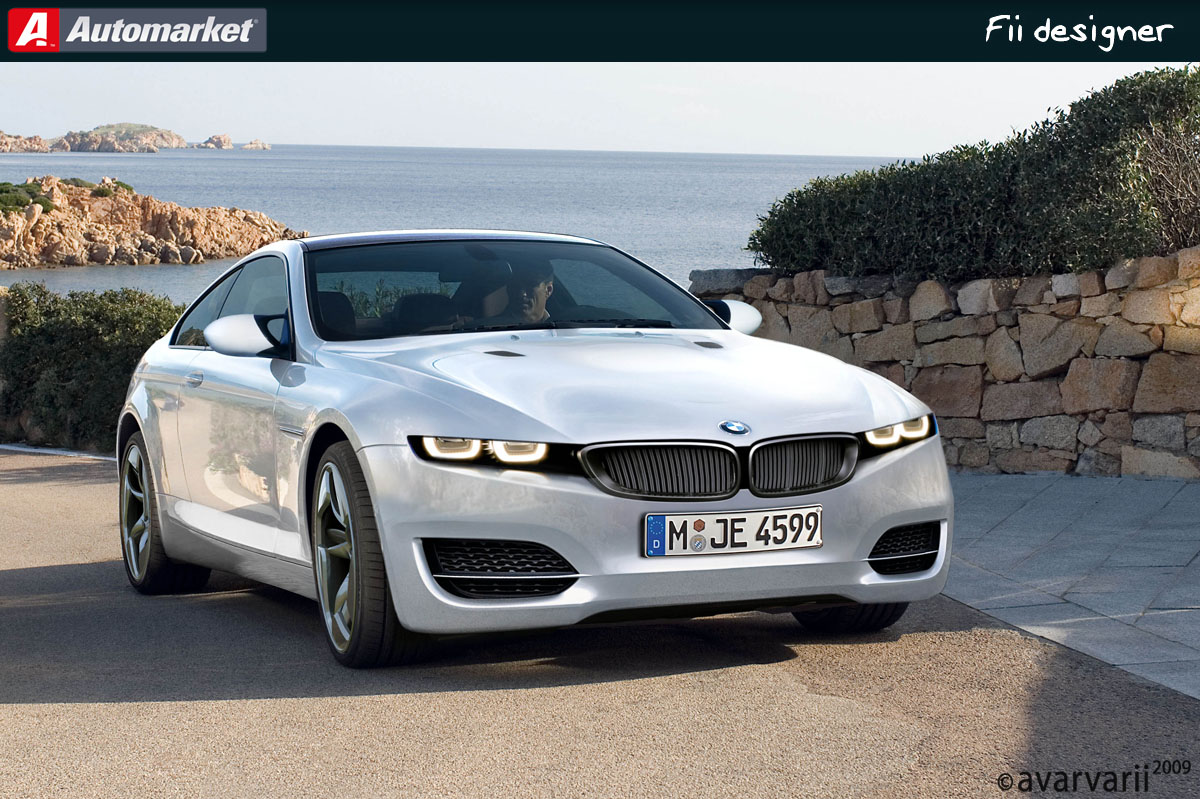 The BMW 6 Series redesigning project has been well received by all of you here at BMWBLOG and along with the 135i Coupe project, this has been one of the most exciting episodes in our “Be A Designer” series.  With a year left before the new model rolls out, the 6 Series looks still modern as it did back in 2003, so the project of redesigning it has been more challenging than ever.

Based on your valuable and appreciated input, our rendering artist, Andrei, went through the comments and chose some of the most relevant ones, in order for the outcome to be as close to reality as possible. The result, while not as radical as one would expect, it is very much in line with some of the other newer models and quite appealing, in our humble opinion.

As you can see from the renderings below, the redesigned BMW 6 Series keeps a realistic look, rather than a prototype-like vehicle, and we’re already anxious to see what BMW has prepared for us in the next iteration of the popular 6er. 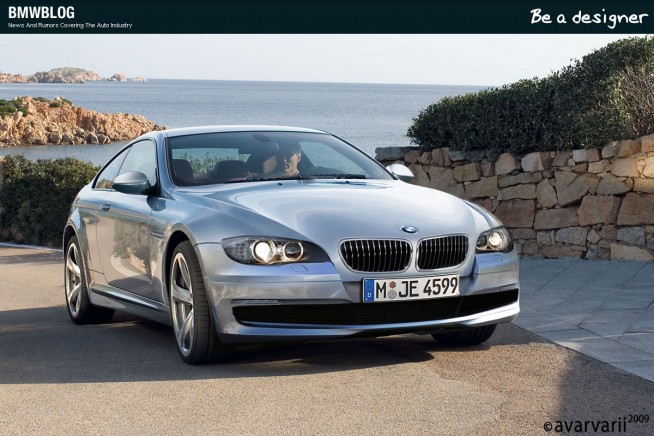 Beside the excitement of redrawing an existing BMW model, these episodes in the ” Be A Designer” series are all about bringing the community together and sharing constructive ideas.

We hope you enjoy working with us again and we would like to thank you again for your input and most important, for being part of the BMWBLOG community.

Last but not least, we would like to take a second a thank our sponsor Classic BMW, Ohio who keeps supporting us and our crazy innovative projects. 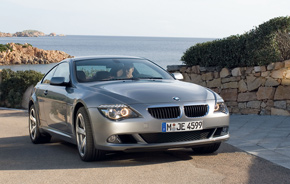 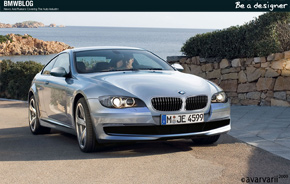 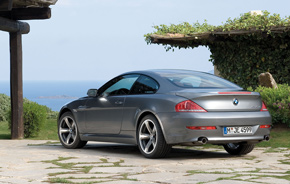 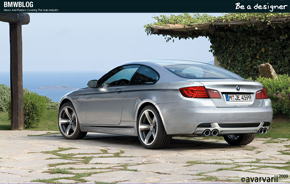 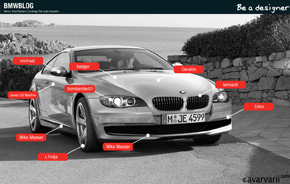 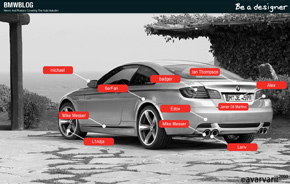 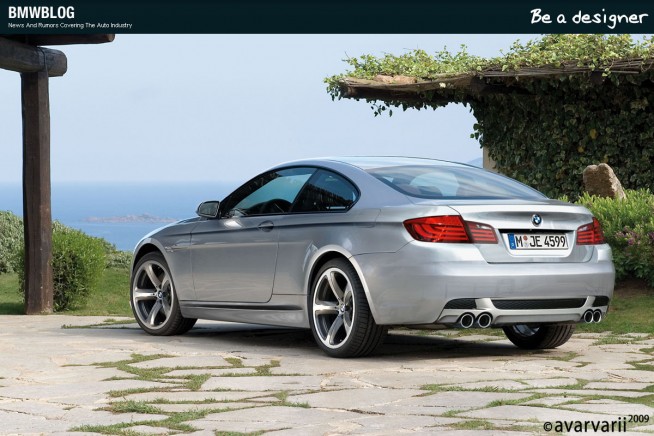 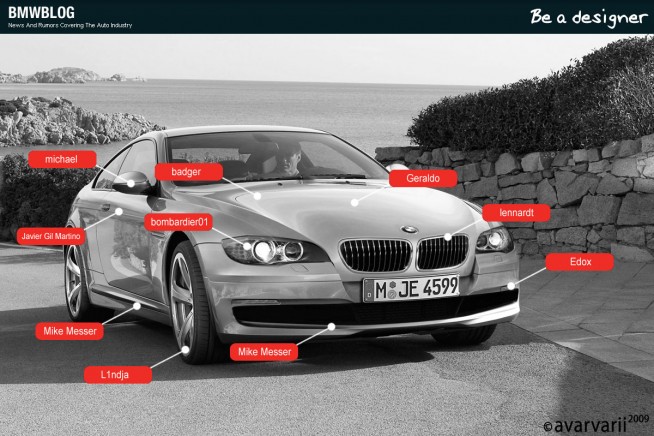 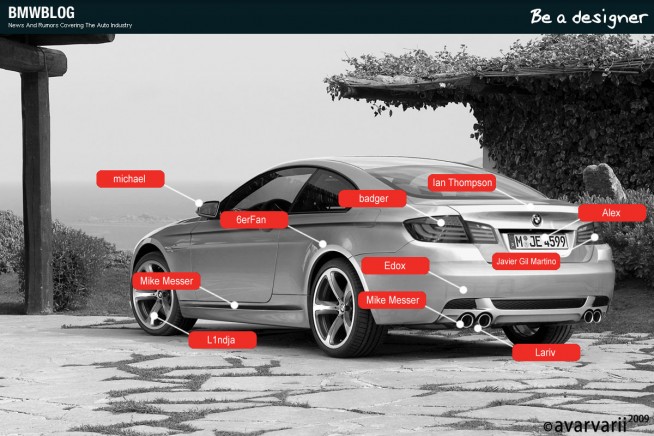 Update: The front-end as designed by Automarket.ro 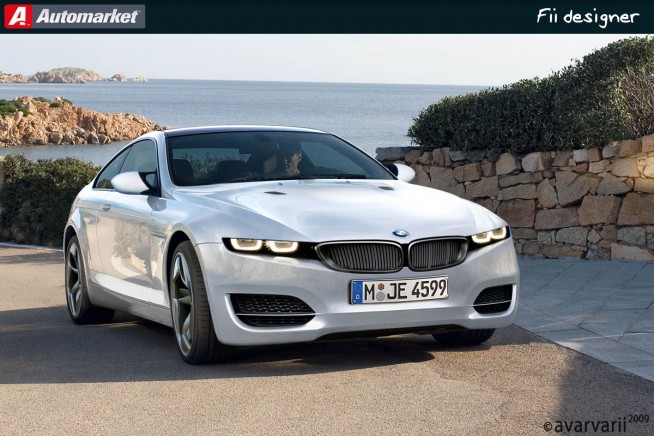