Be A Designer: Here is the BMW 135i Coupe redesigned by you

Home » Be A Designer: Here is the BMW 135i Coupe redesigned by you

The BMW 135i Coupe redesigning project has been one of the most exciting episodes in our “Be A Designer” series. With a lot of enthusiasts behind this model, we were positive that the input will be numerous, but valuable at the same time.

Our rendering artist, Andrei, had to sort out some of the comments and choose the best design elements in order to re-draw the 1er Coupe. While many of you might have wanted to see an M1 replica, the truth is that the 135i Coupe was designed as a performance car, but not in the M class, so we decided to stay on the same course.

Beside the excitement of redrawing an existing BMW model, these episodes in the ” Be A Designer” series are all about bringing the community together and sharing constructive ideas. As you can see from the renderings below, the redesigned Coupe keeps a realistic look rather than a prototype-like vehicle. Truth is that the 135i Coupe design is already appreciated by the BMW community and many of you believe that only minor changes are needed. 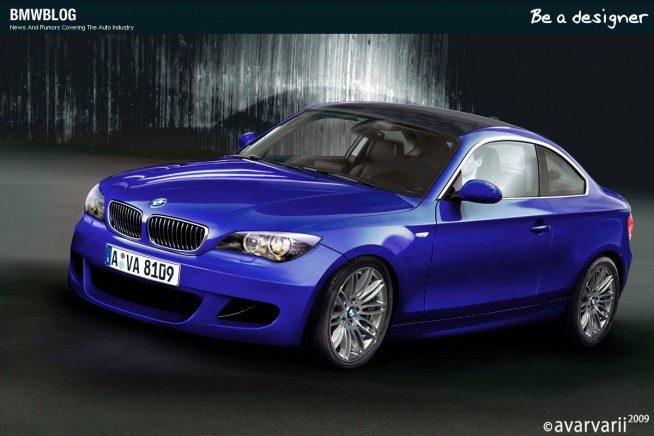 While some changes are subtle, the overall look of the car has become more aggressive and imposing, and the carbon fiber rook and new wheels, are just the icing on the cake.

We hope you enjoy working with us again and we would like to thank you again for your input and most important, for being part of the BMWBLOG community.

Last but not least, we would like to take a second a thank our sponsor Classic BMW, Ohio who keeps supporting us and our crazy innovative projects. 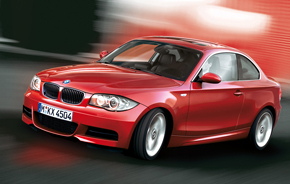 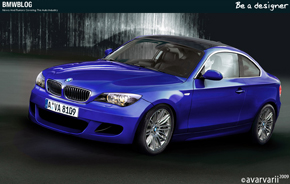 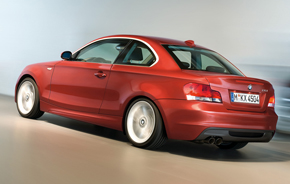 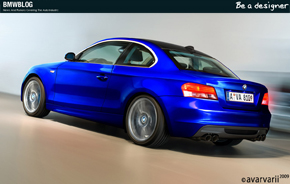 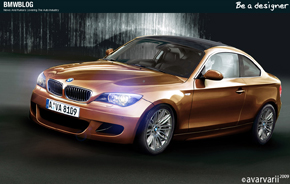 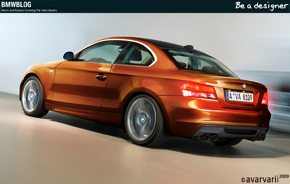 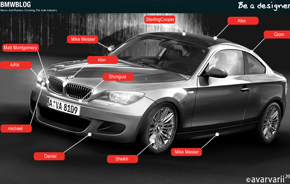 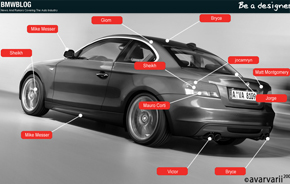