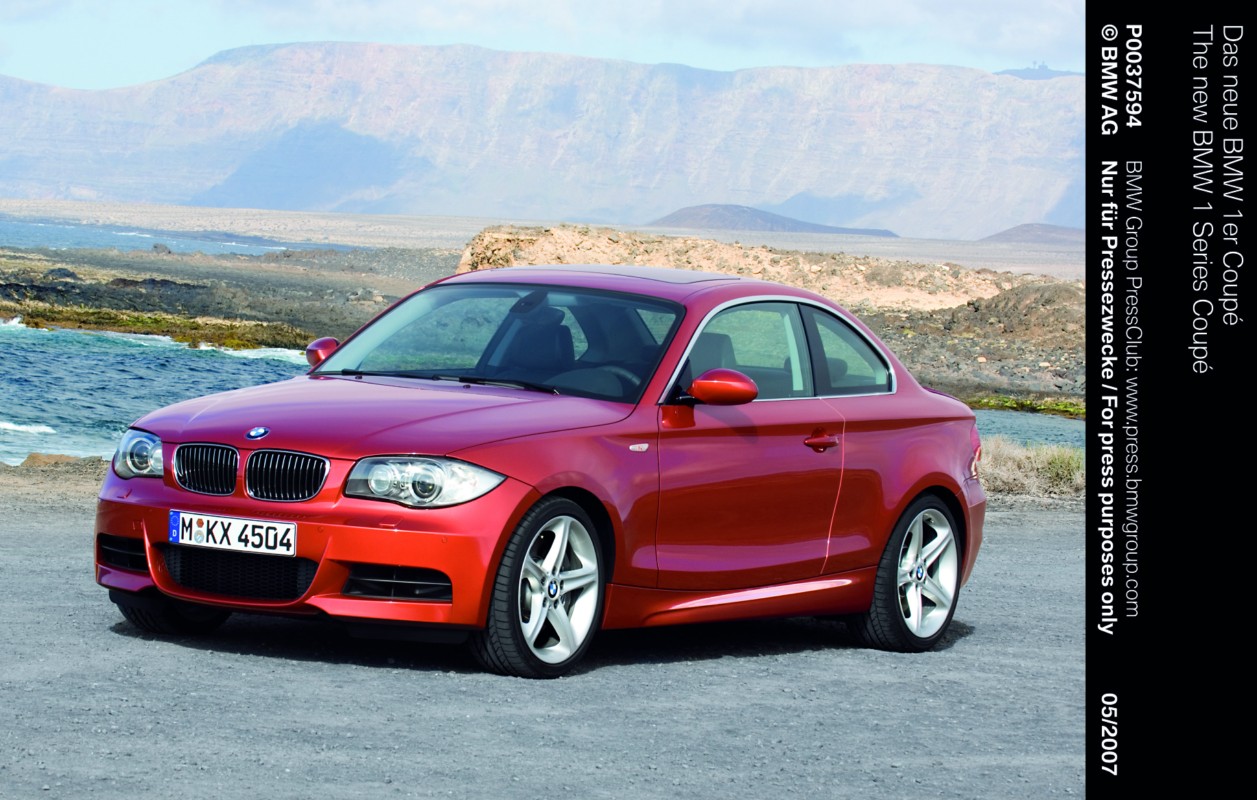 BMW’s EfficientDynamics philosophy continues with the 2011 135i Coupe and Convertible models which feature the company’s latest twin-scroll turbocharged 3.0-liter inline six cylinder engine. Both models will feature the 7-speed Double-Clutch Transmission (DCT) as an option.

The new six-cylinder (N55 designation) develops maximum output of 300 hp at 5,800 rpm, with peak torque of 300 lb-ft available all the way from 1,200–5,000 rpm. This is the same level of performance as the current 3.0-liter twin-turbo six-cylinder but with the innovation of twin-scroll technology and the integration of VALVETRONIC throttle-less intake technology, this new engine promises even better throttle response and even more fuel efficiency. Thanks to VALVETRONIC, VANOS, and the twin-scroll turbocharger housing, peak torque is reached 100rpm earlier than with the previous engine, and engine boost response is improved across the entire engine speed range. 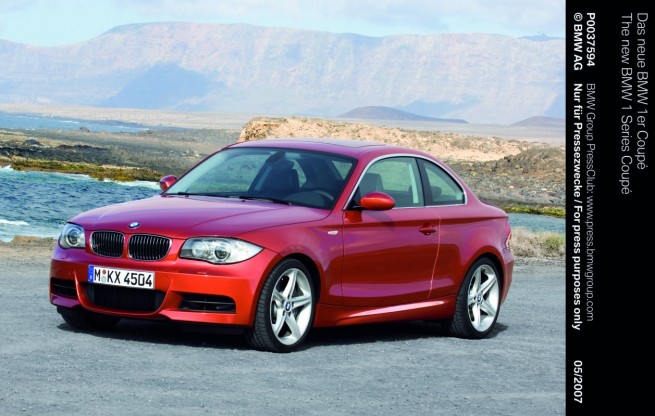 In order to enhance the sporting character of the optional 7-speed Double-Clutch Transmission, the shift paddles now feature dedicated paddles for upshifting and down shifting. The driver now pulls the right paddle for upshifts and the left for down shifts. Manual shifts may also be accomplished via the console mounted e-shifter.