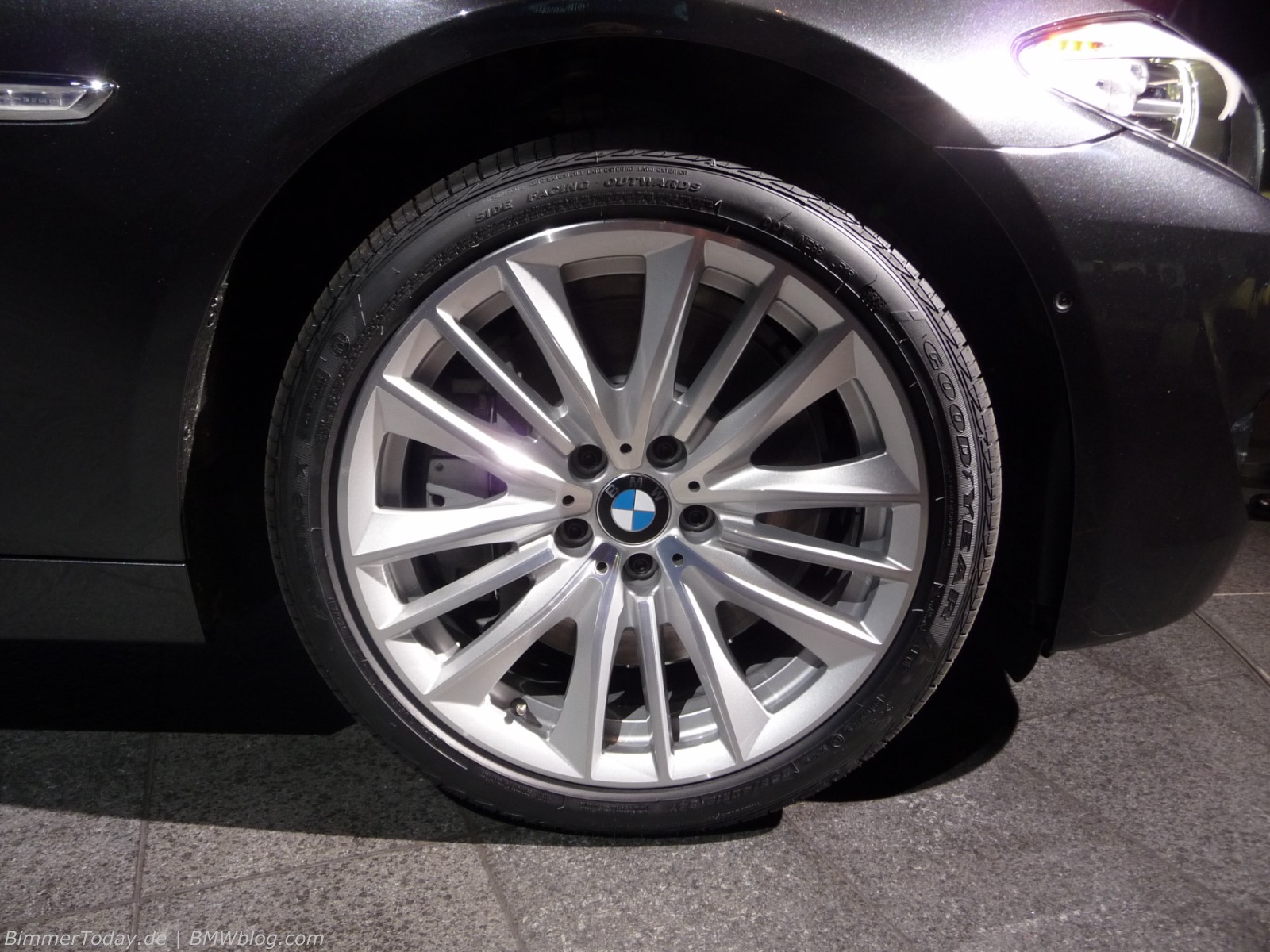 At the new 5 Series official launch, BMW had in displayed several models from the 5er family. One of them is the high-end and most expensive model in the line-up, 2011 BMW 550; M5 excluded of course.

BMW plan to give 8-speed transmissions to all of the 5 Series line-up. The 8-speed will likely be pulled straight from the existing 750Li and 550i GT making for a strong transmission that will allow the driver to experience all-round improved fuel efficiency with higher gearing while also allowing for better acceleration. The two taller gears in the 8-speed are ideal for cruising speeds and BMW has managed to improve the weight savings of the transmission to such a point that there is no additional weight added from the extra two gears. For those wanting to extract and put down power manually, a 6-speed gearbox will be available in the U.S. market for the bigger 535i and 550i. 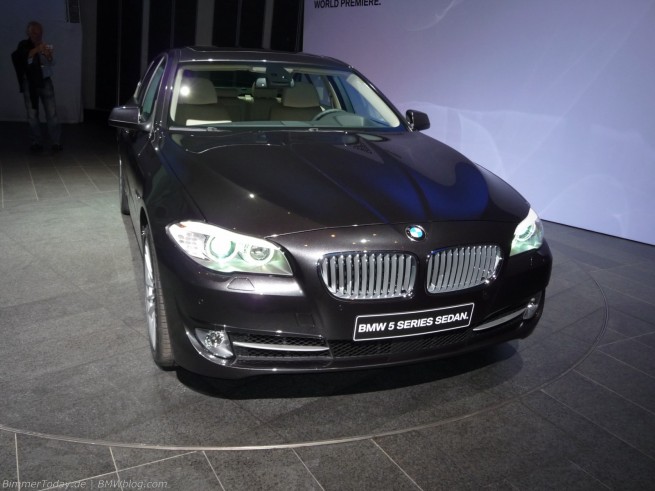 Design wise, the 550i will differentiate ittself at the rear-end by the two trapezoidal exhaust tips, as seen in the new 7 Series as well.

A different set of wheels will also be available for the new 550i.

As we learn more information on the new BMW 550i, we’ll update the article. 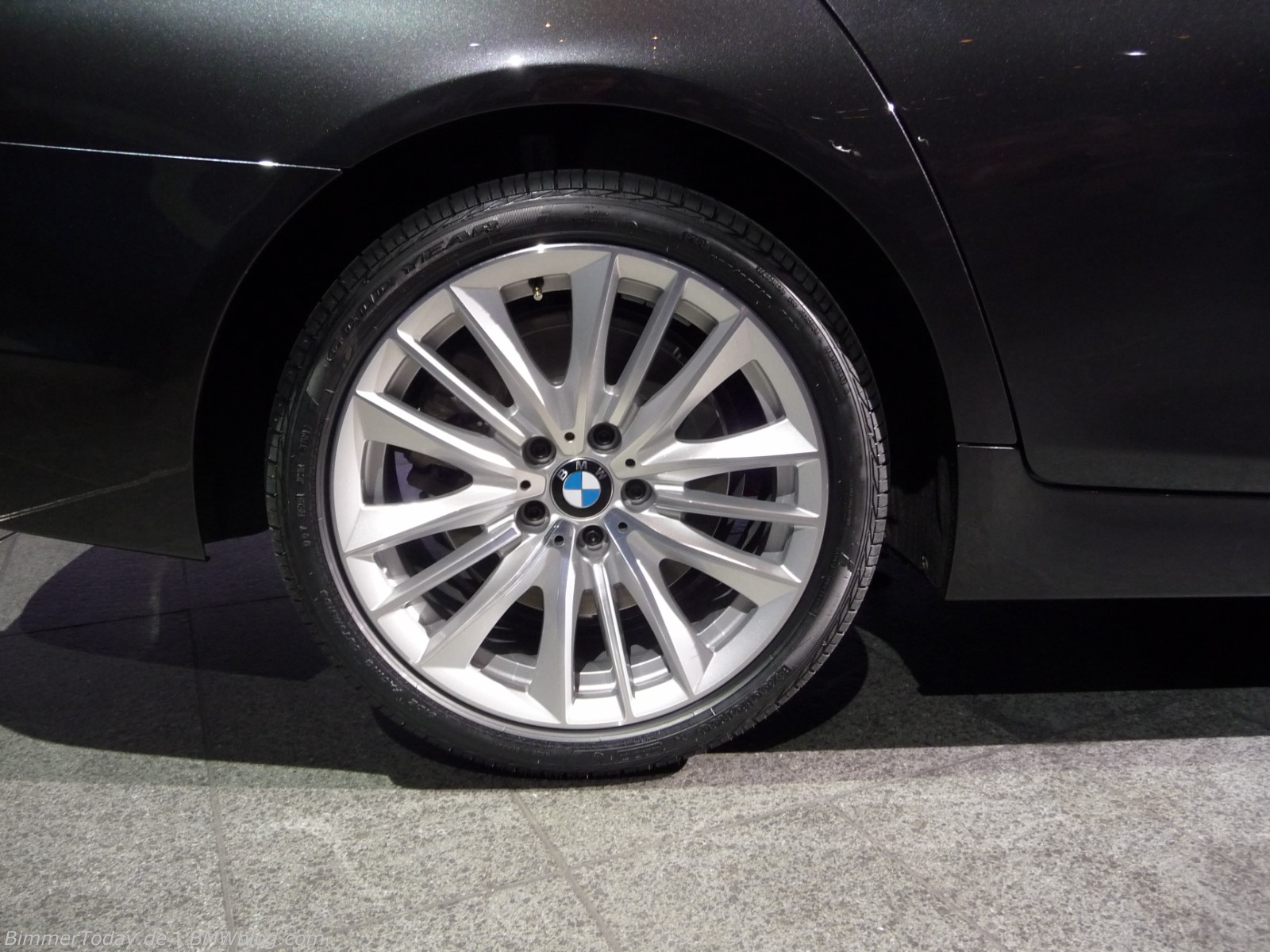 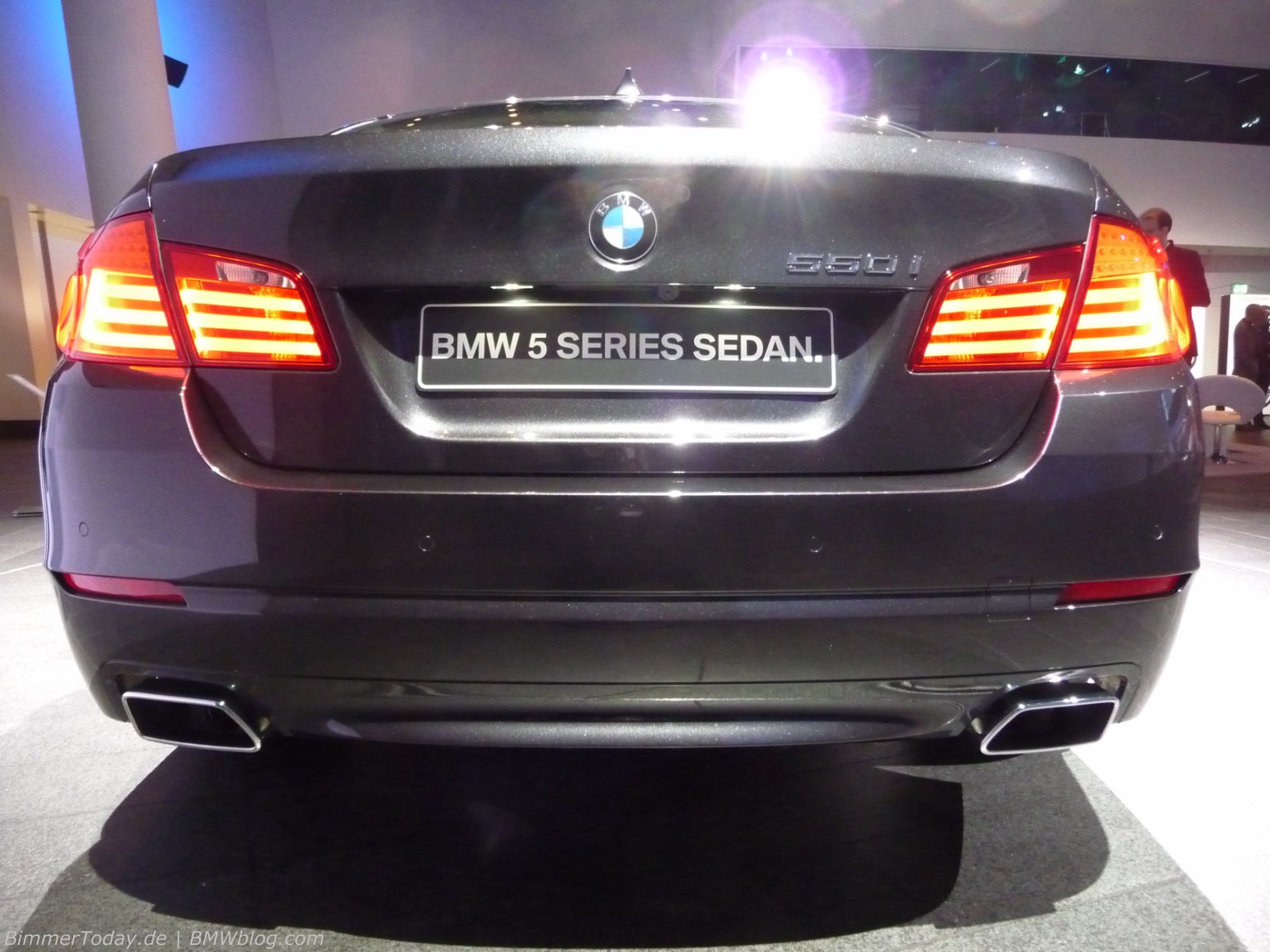 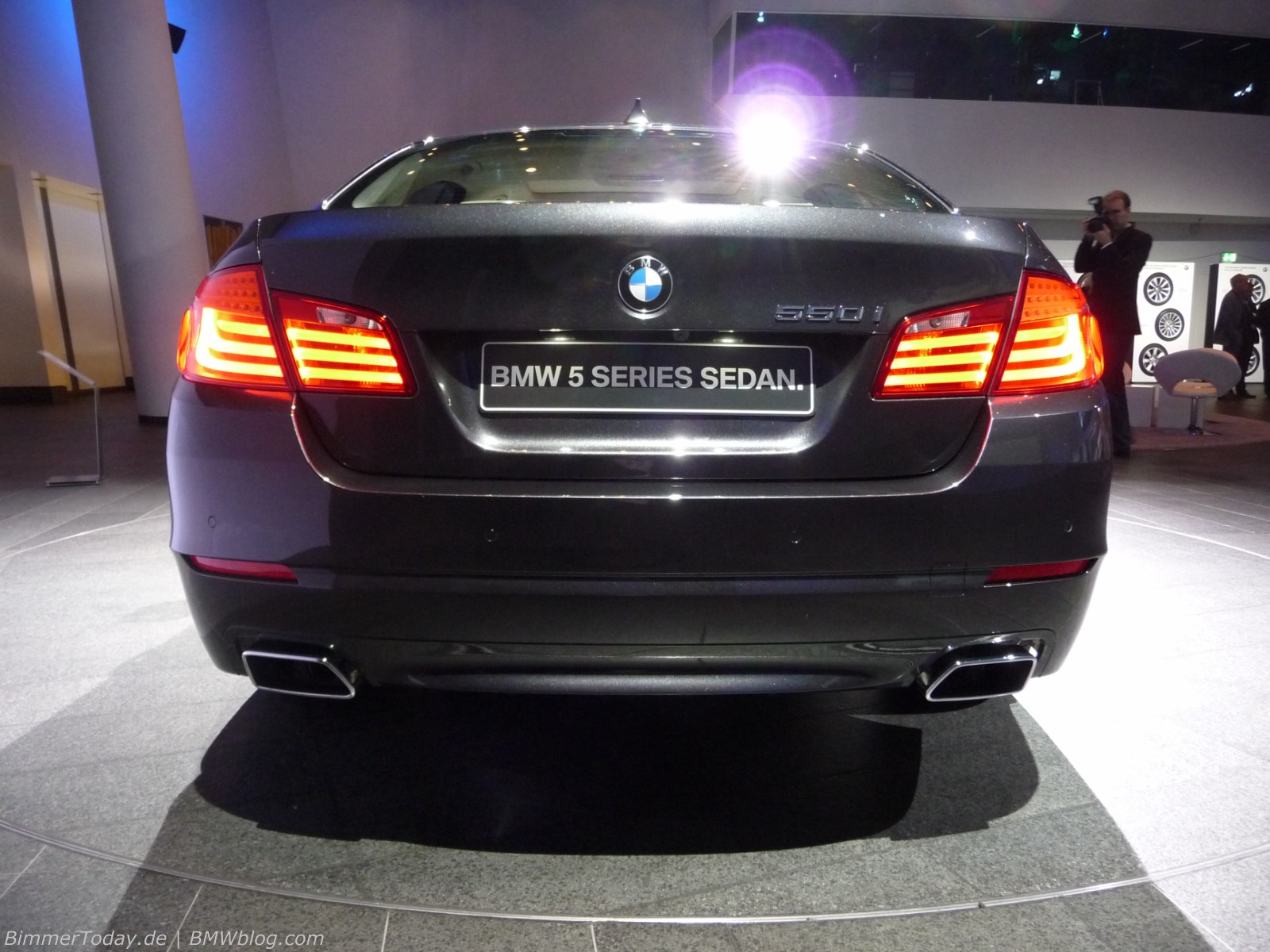 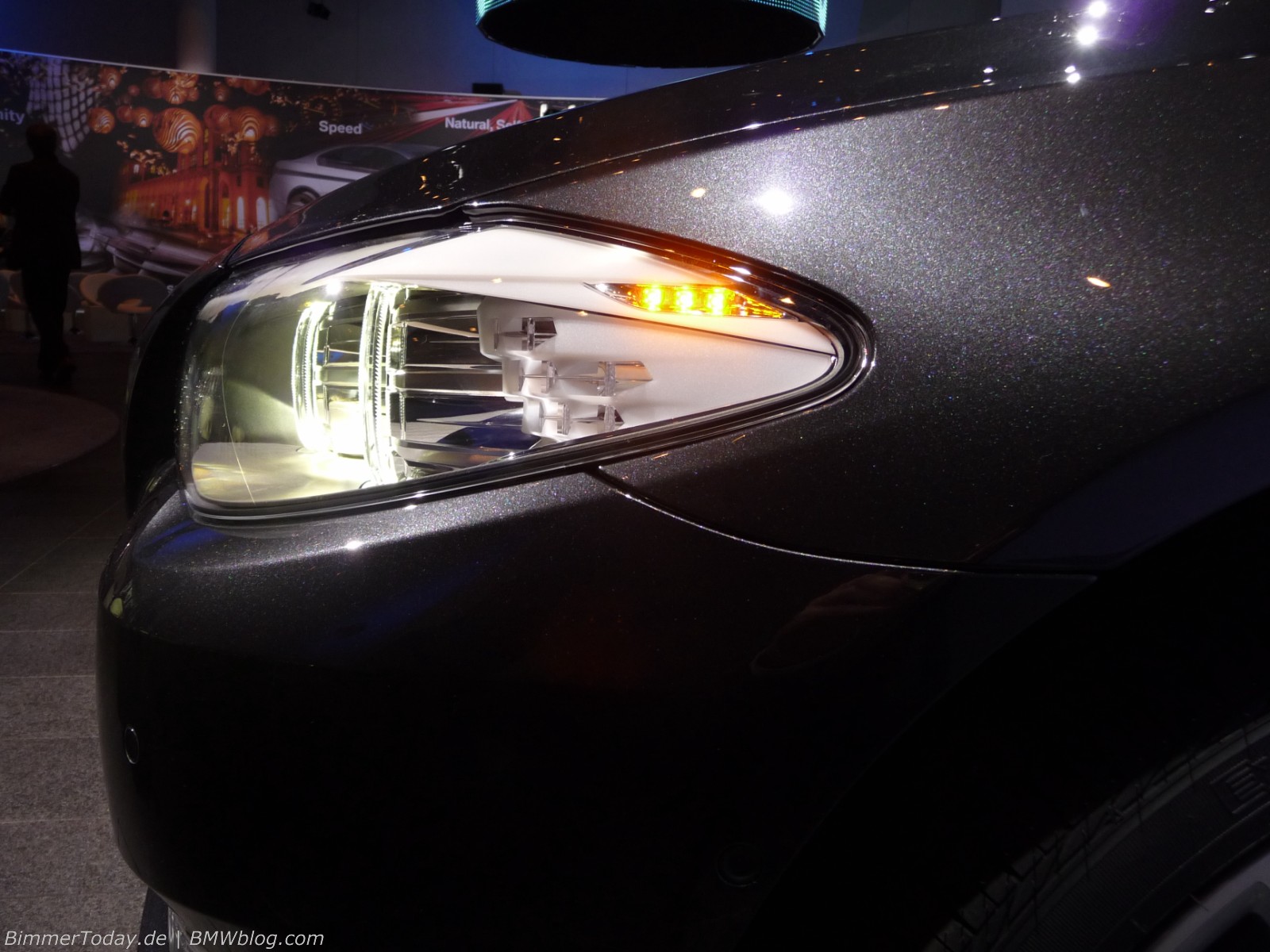 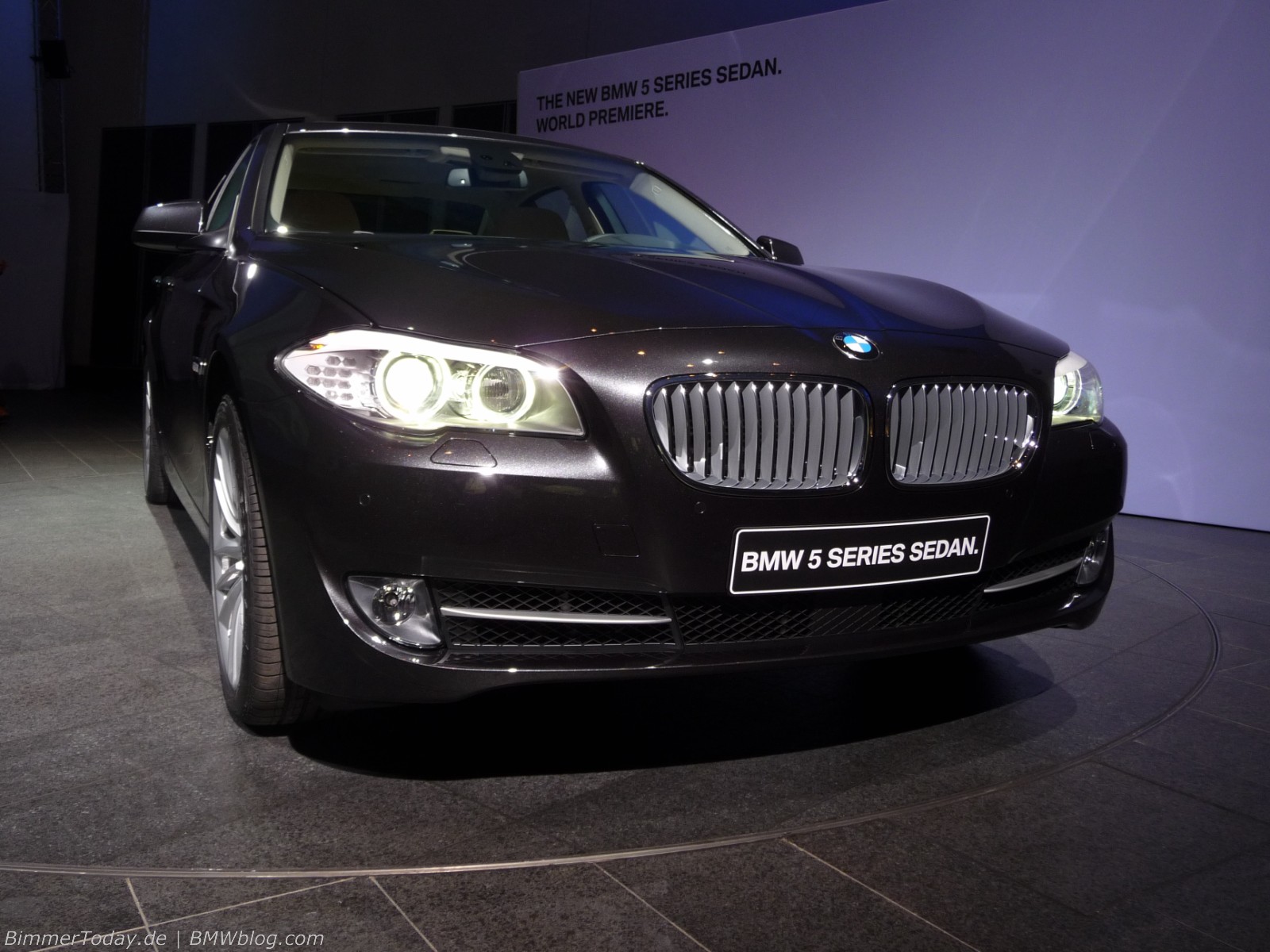 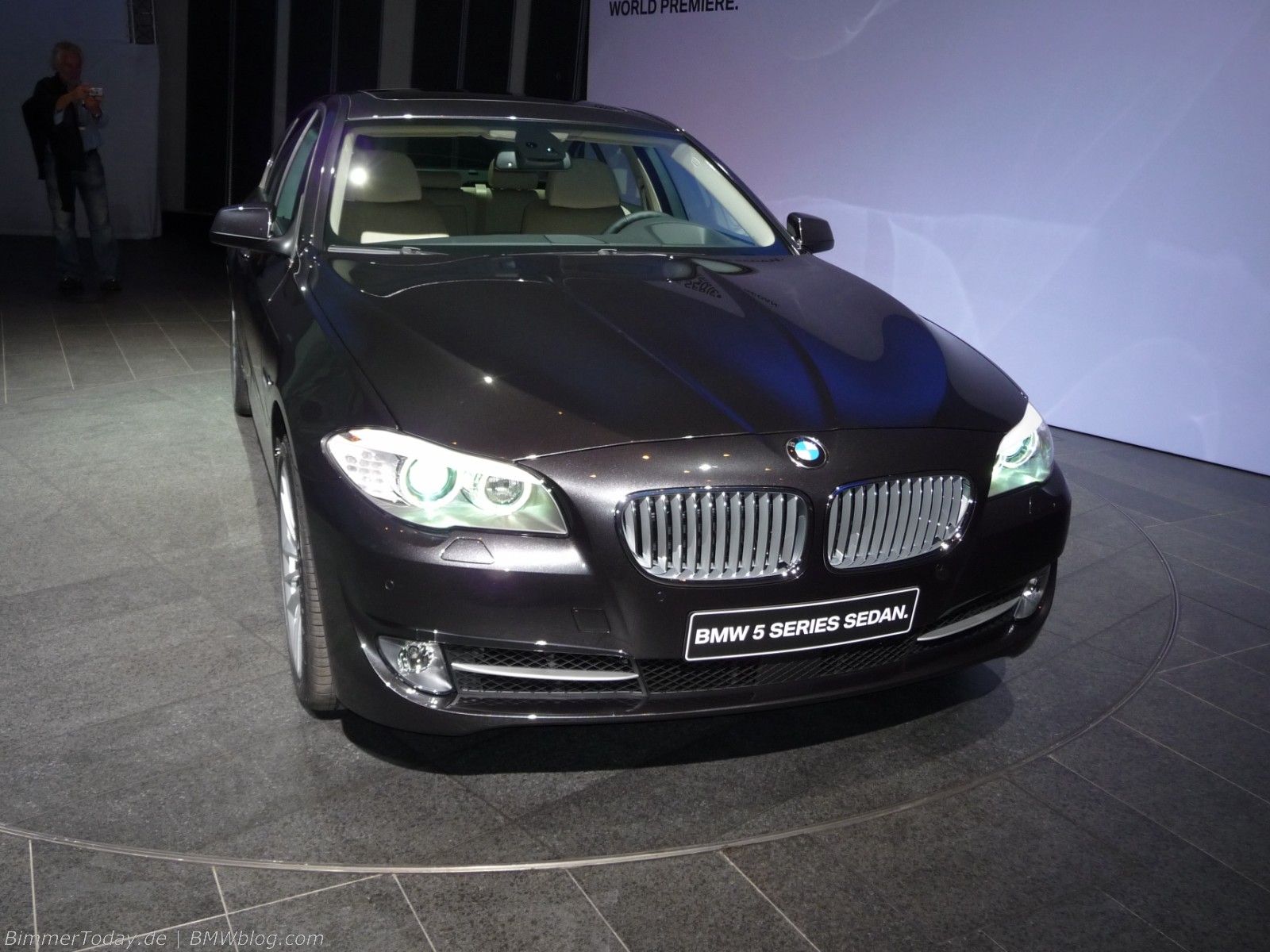 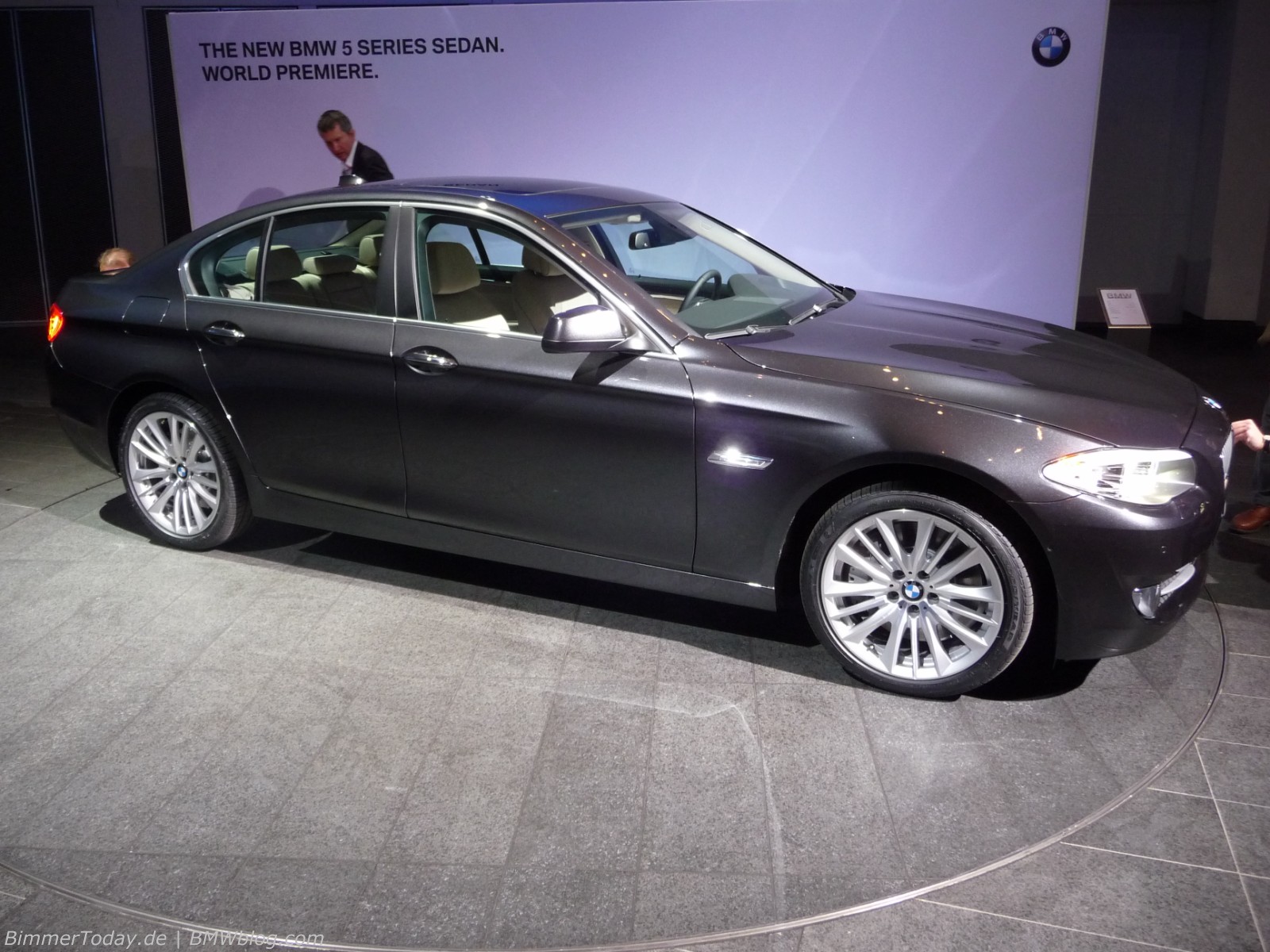