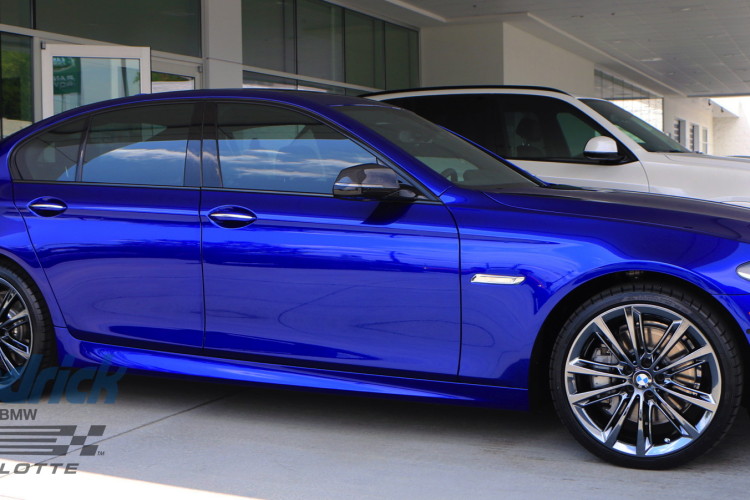 BMW 550i in San Marino Blue with M Performance Parts

Hendrick BMW in Charlotte has just delivered an unique BMW 550i to one of their customers. The 550i midsize sedan is painted in the beautiful San Marino Blue color, an option available to anyone willing…

I find myself driving down a familiar road, one I’ve driven a thousand times before, in my hometown of Augusta, Georgia. It’s a road that hasn’t changed much over the years though it surrounds the…

As BMW continues to diversify it’s line-up the BMW enthusiast finds themselves with more and more options on how to best satisfy their need for German iron. However, while you’d be hard-pressed to criticize or… 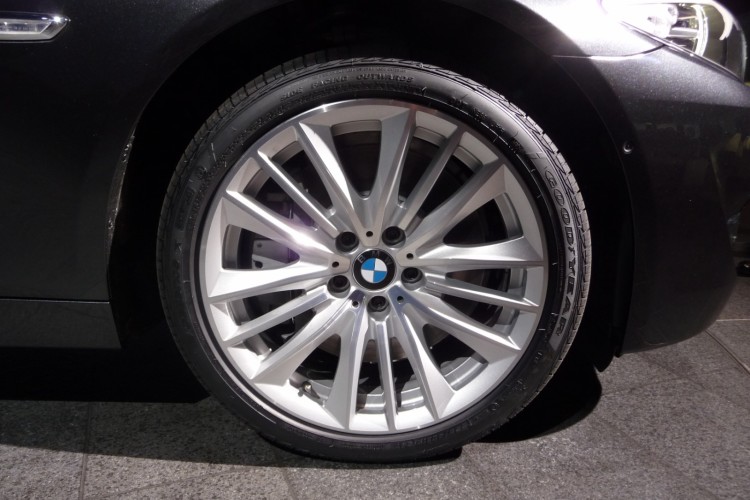 At the new 5 Series official launch, BMW had in displayed several models from the 5er family. One of them is the high-end and most expensive model in the line-up, 2011 BMW 550; M5 excluded…