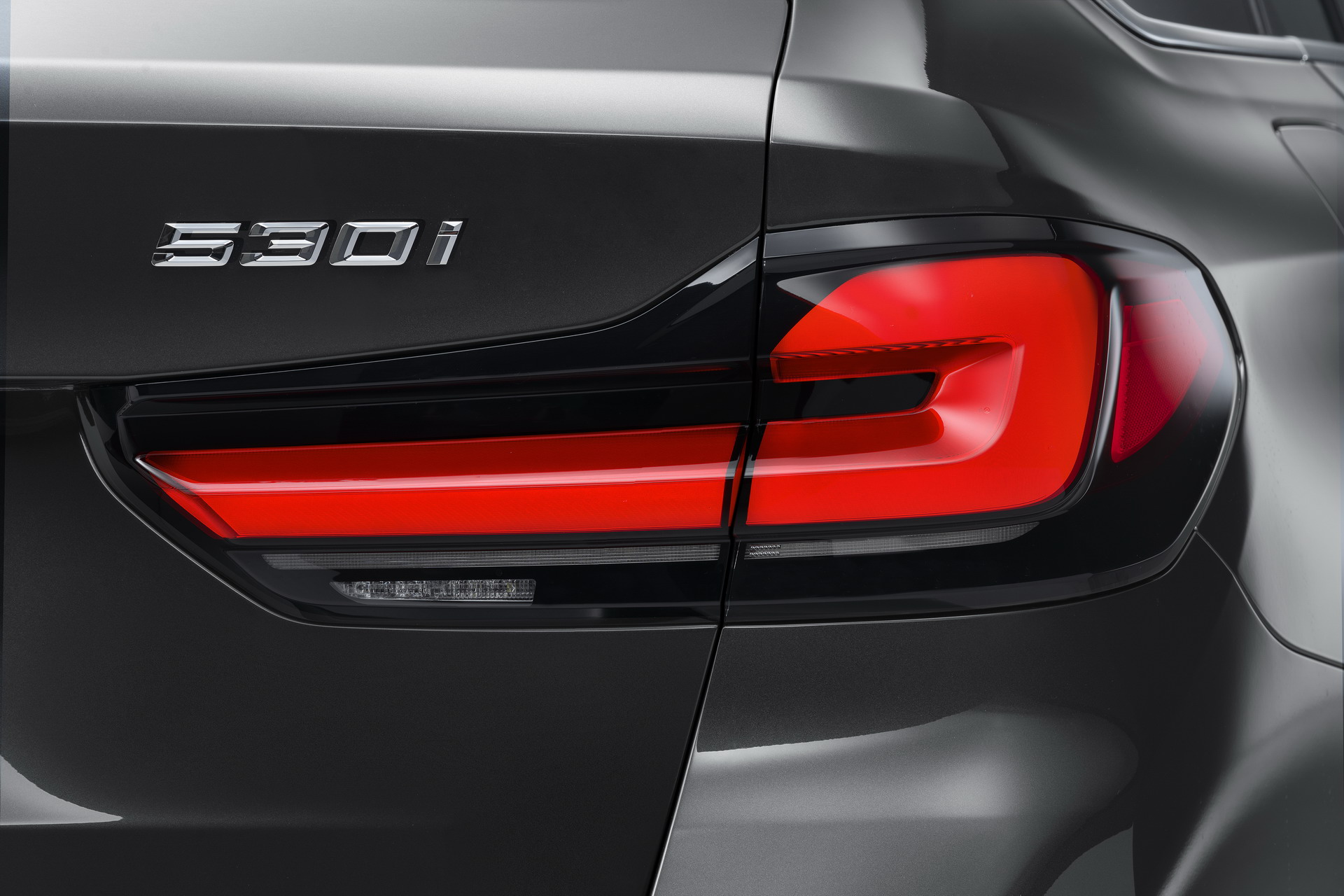 The all-new F10 5 Series is all but upon us now and this marks a new turning point in the history of the 5 Series and a continued change in direction for the designs and technologies of BMW. The original 5 Series was unveiled decades ago, an impressive high performer, with the production models going on sale in 1972 as BMW’s first mid-size executive sedan thus making the 5 Series line-up 37 years old and the oldest moniker in BMW’s existing line-up.

So, as you can imagine, the F10 5 Series has 37 years of success as well as pressure to shoulder as the 5 enters its new stage of life and sixth iteration.

It goes without saying, the F10 is the most technically advanced 5 Series to date. BMW has packed full the new midsize sedan and delivers in spades with the performance in terms of the engine line-up that the U.S. market can expect with the F10 platform. The line-up in terms of naming will not change from the existing E60 550i, 535i and 528i but buyers can expect wonderful surprises under the carefully sculpted hood.

The existing 4.8L V8 from the E60 will be replaced by the current 750Li’s N63 4.4L twin-turbocharged V8 producing an impressive 400HP with 450 lb-ft. The new 550i is expected to return a 0 to 60 sprint of 5 seconds flat – very impressive considering that’s the same sprint time of an E39 M5! With the twin turbo technology, the N63 manages the difficult balancing act of handing over heavy-hitting performance figures while returning respectable fuel economy for even those of us with the heaviest of right feet.  However, the engine does without the Valvetronic system of the previous E60 4.8L V8 as a result of the turbochargers keeping the intake pressurized. Additionally, BMW is able to keep the overall turbocharged V8 package much more compact by placing the catalytic converters between the cylinder banks and thus keeping the turbo plumbing to a minimum.

As impressive as the top-of-the-line V8, BMW will be providing the public with two staggered, high revving inline-6 cylinder engines. The new N55 engine will carry the 535i moniker from a twin-turbocharged 3.0L inline-6 to a single twin-scroll turbocharged 6 cylinder though, incredibly, without sacrificing power or efficiency. In fact, according to engineers, the single turbo N55 manages to produce serious power as low in the rev range as 1,200 RPMs thereby trumping the twin-turbo N54 lump by 200 RPMs. In speaking with BMW directly, we were told that the N55 will only have a slight weight penalty of perhaps 4 or 5 pounds over the N54 – so there isn’t much lost in that second turbo.

However, where the N55 really shines is that, aside from producing 300HP like the N54, it manages to shed one of the turbochargers and pick up the throttleless Valvetronic system thereby increasing throttle response while reducing emissions and improving fuel economy. The N54 is an award winning engine and rightfully so, but, there will no doubt be resistance to the loss of the N54 to the N55. Once behind the wheel, it is expected that most drivers will not be able to notice the difference. BMWBlog expects the 3.0L twin-scroll turbocharged 6 sometime in the early to mid Spring also around when it will hit with the 5 GT in 535i GT trim. The N55 will also come with High Precision direct injection helping to keep the engine both fast and efficient.

Last, but not least, BMW will also release the 528i, with a naturally aspirated 6 cylinder with an undisclosed displacement. The little inline-6 will produce 240HP – just a shade of 10HP over the existing ’28i engine with its 230HP output. To keep with the EfficientDynamics model set out by its two bigger brothers, the engine will have heavy applications of magnesium and aluminum keeping the overall engine weight down. We expect that this engine will bear heavy ressemblance to the naturally aspirated N52B30 which debuted in the 5 Series with the 2006 and 2007 530i for  U.S. consumption. For those that remember, the N52B30 was designed to be a higher power, naturally aspirated inline-6 that could also return better fuel economy.

However, despite these terrific engines, power is nothing without control. BMW plan to give 8-speed transmissions to all of the 5 Series line-up. The 8-speed will likely be pulled straight from the existing 750Li and 550i GT making for a strong transmission that will allow the driver to experience all-round improved fuel efficiency with higher gearing while also allowing for better acceleration. The two taller gears in the 8-speed are ideal for cruising speeds and BMW has managed to improve the weight savings of the transmission to such a point that there is no additional weight added from the extra two gears. For those wanting to extract and put down power manually, a 6-speed gearbox will be available in the U.S. market for the bigger 535i and 550i.

Keep watch on this space as we’re going to continue to profile the many new elements of the F10 5 Series and we look forward to keeping you guys informed!