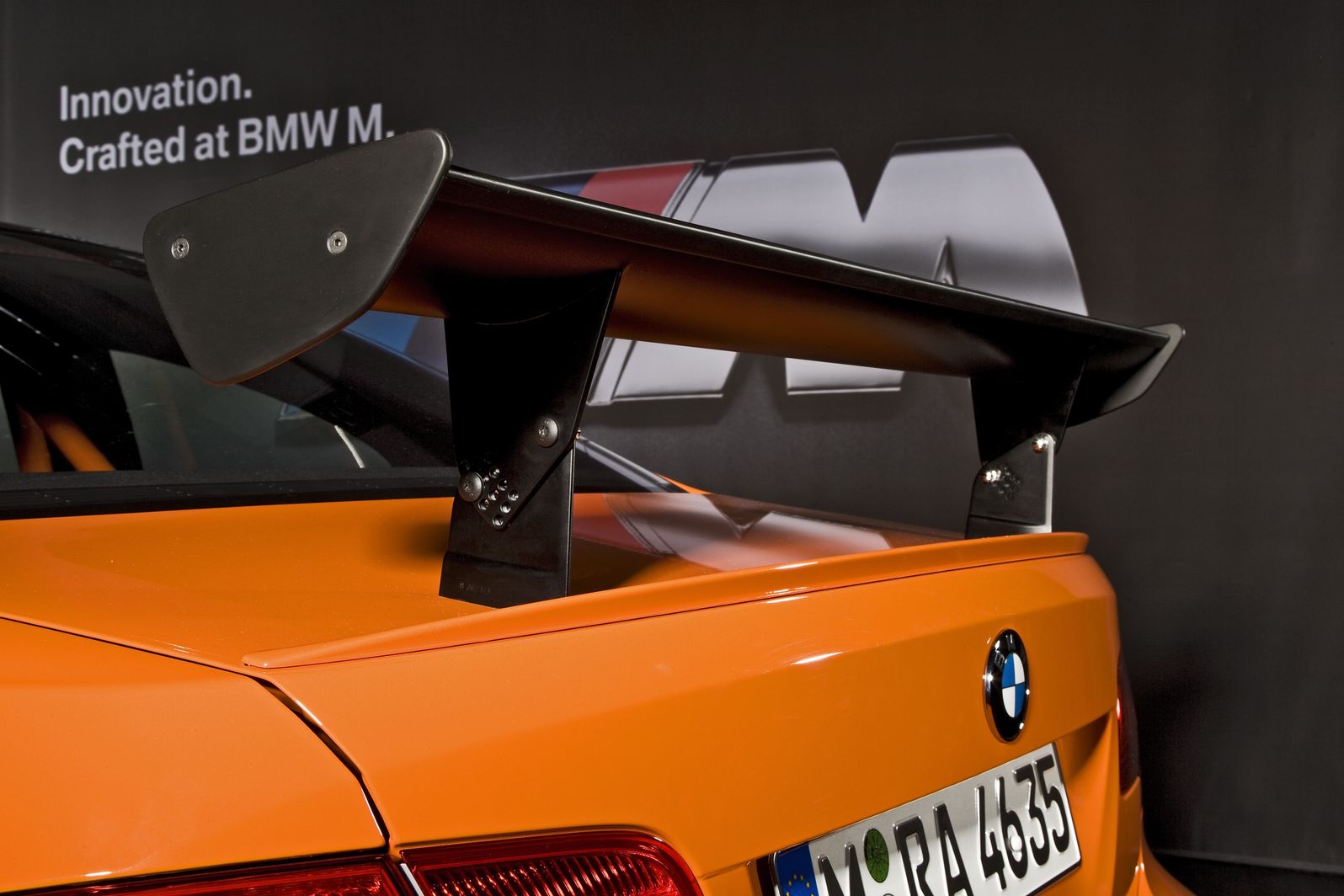 Beside being a very charismatic person, Dr. Kay Segler is also a huge car enthusiast. Coming from the MINI brand where he oversaw the Coopers and Cooper S Works development, Segler took the reign at the Motorsport division in May 2009 and during this short period, two production M cars were launched, X5 M and X6 M, and also the one-off M5 “CSL”. While these projects started prior to his involvement at the M division, several new products under his command will be launched in the near future.

The fellows over at M-Power sat down with Dr. Segler for an interview on the new BMW M3 GTS and the future of his division.

Just half a year has passed since he took up his position as CEO in May 2009, and the BMW X5 M and BMW X6 M have been launched as new models during this period. So it’s time to ask Dr. Kay Segler where BMW M is heading. 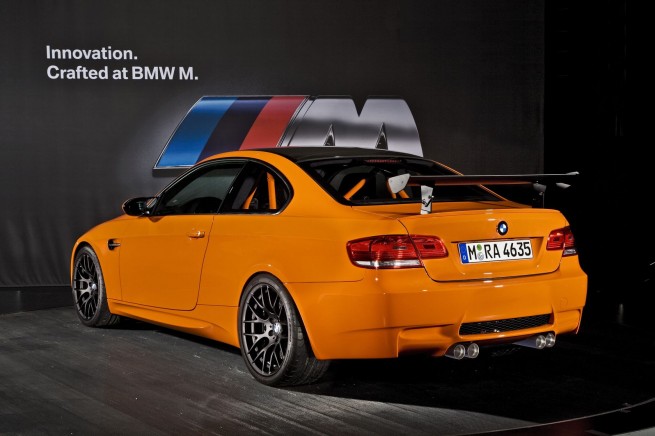 Segler: We have to be free of dogmas, I ask this of every staff member. It has always been a strength of M to question everything in a positive way.

MPW: Does that mean BMW M will be taking leave of longstanding beliefs?

Segler: Cars are created differently now. We clearly define our goals, derive the product properties from these and then decide which technology appears to be the best suited to the purpose.

MPW: Nonetheless, there are lots of customers who are very attached to tradition. What do you have to say to these fans?

Segler: I will say that they will continue to get fascinating products from BMW M. And I am sure that this applies more than ever before. We don’t just listen to our customers: we also act on what they say.

Segler: The BMW M3 GTS which we are currently preparing in our BMW M production workshop  is a response to frequently expressed customer wishes. This M3 is even hotter: lower weight, more power – including an increase in capacity – and lots of technical details which were only previously available on the tuning market, if at all. Complex and highly individual offers are available ex works.

MPW: What other features does the BMW M3 GTS offer?

Segler: We have a chassis which can be adjusted in compression and rebound, the car is fitted with a fixed caliper brake with six pistons at the front and four at the rear, and the rear silencer is made of titanium. The aerodynamics can be adjusted at the front and rear. We provide 6-point seatbelts for the racing bucket seats, a bolted roll-over protection structure is installed as is a fire extinguisher. 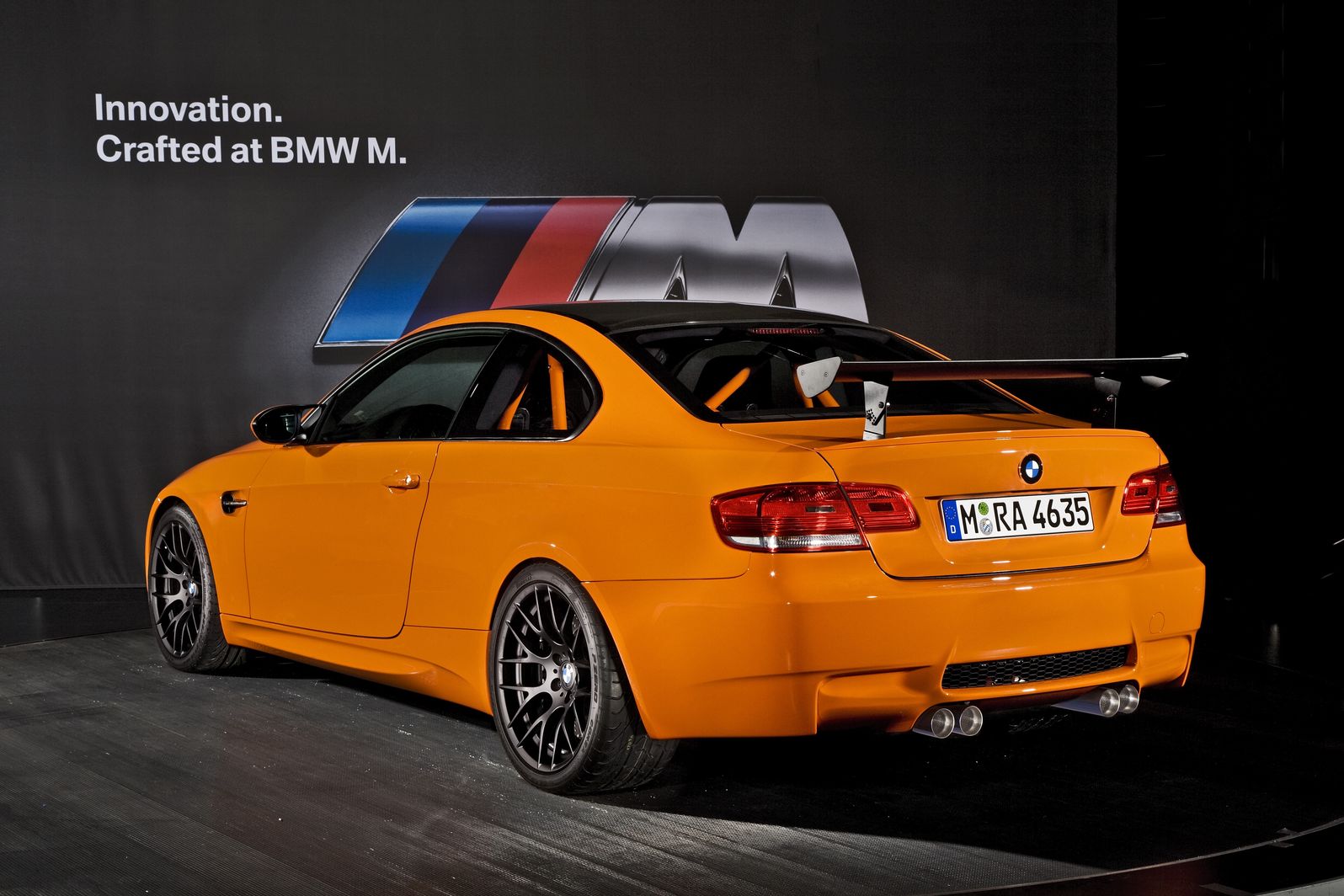 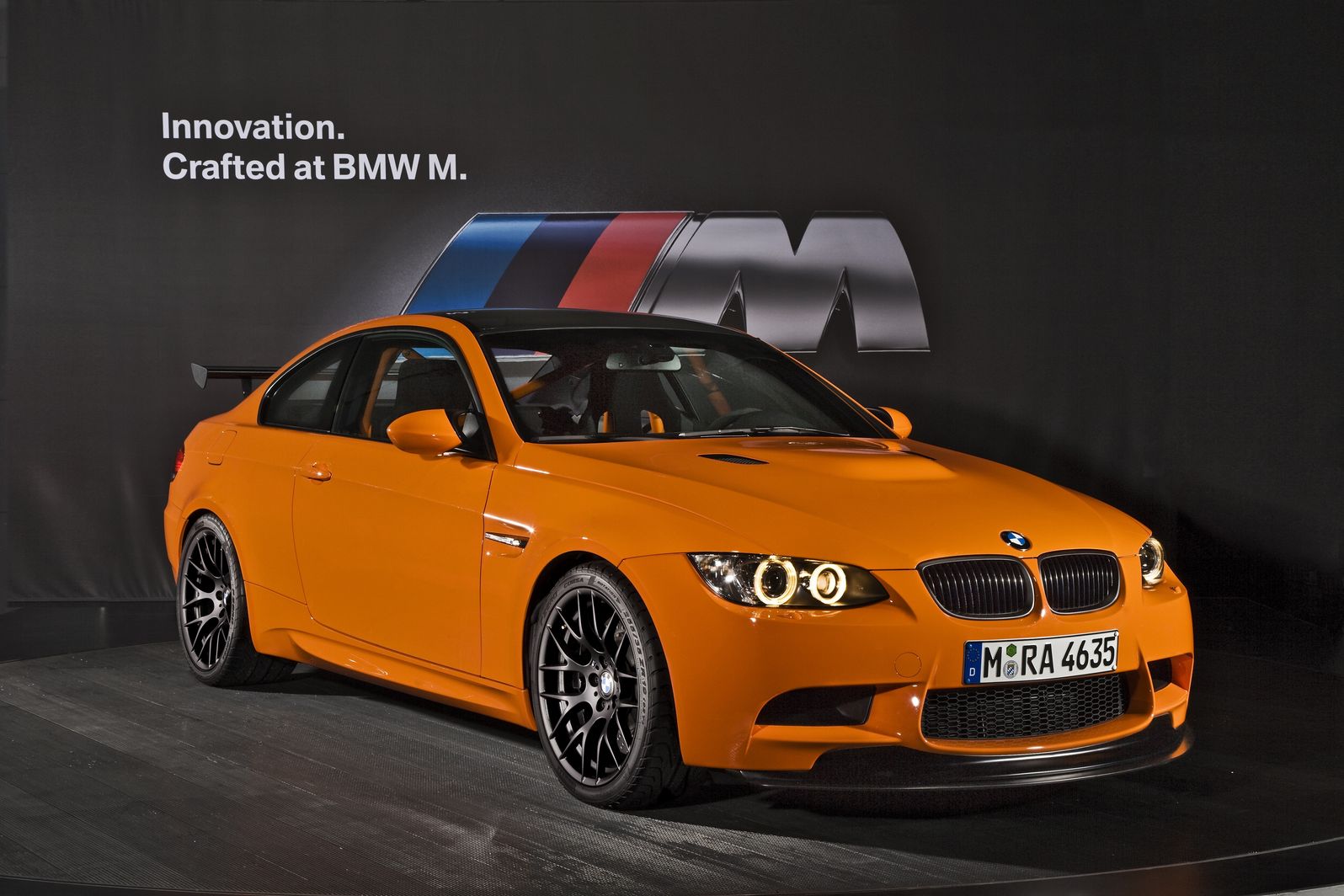 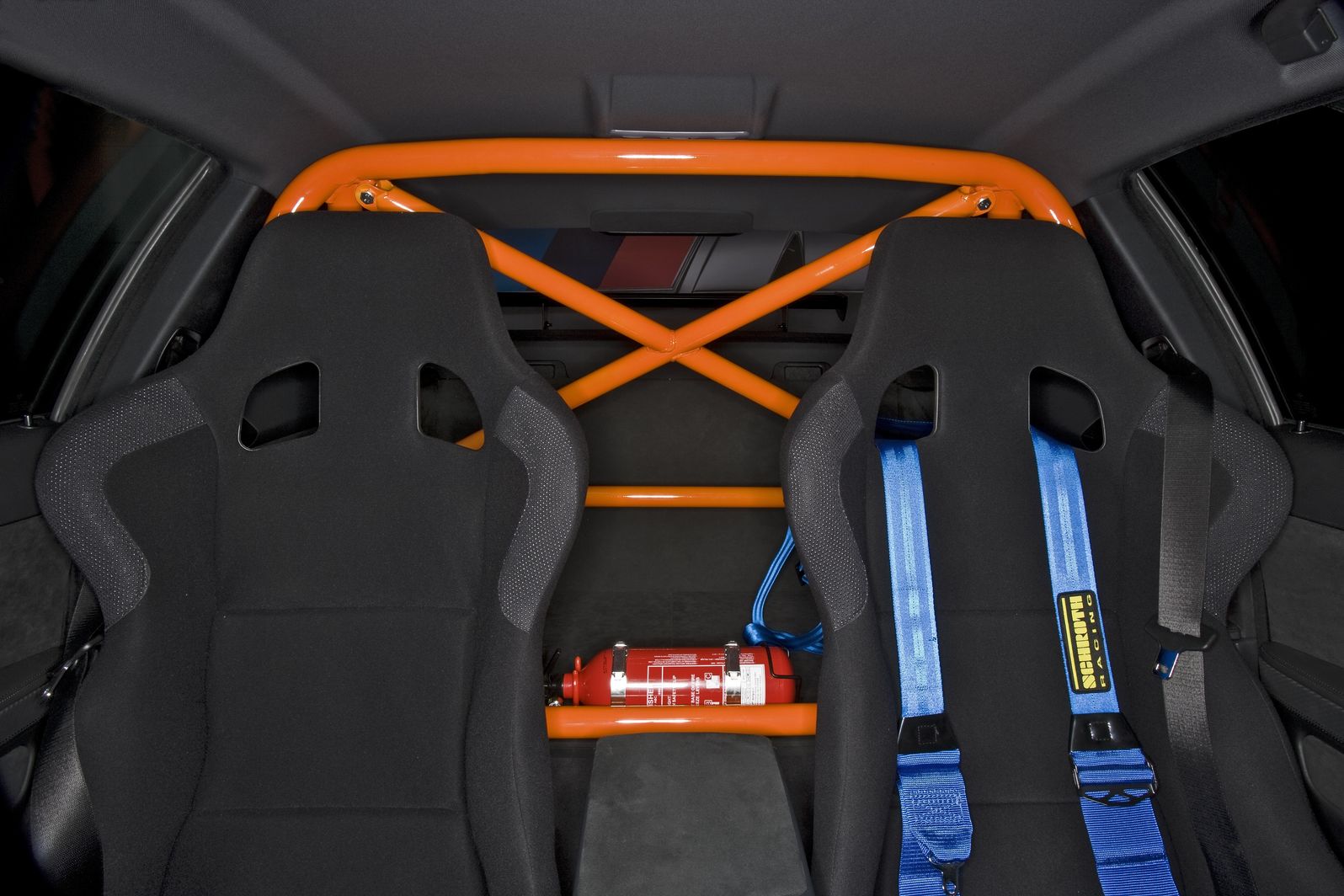