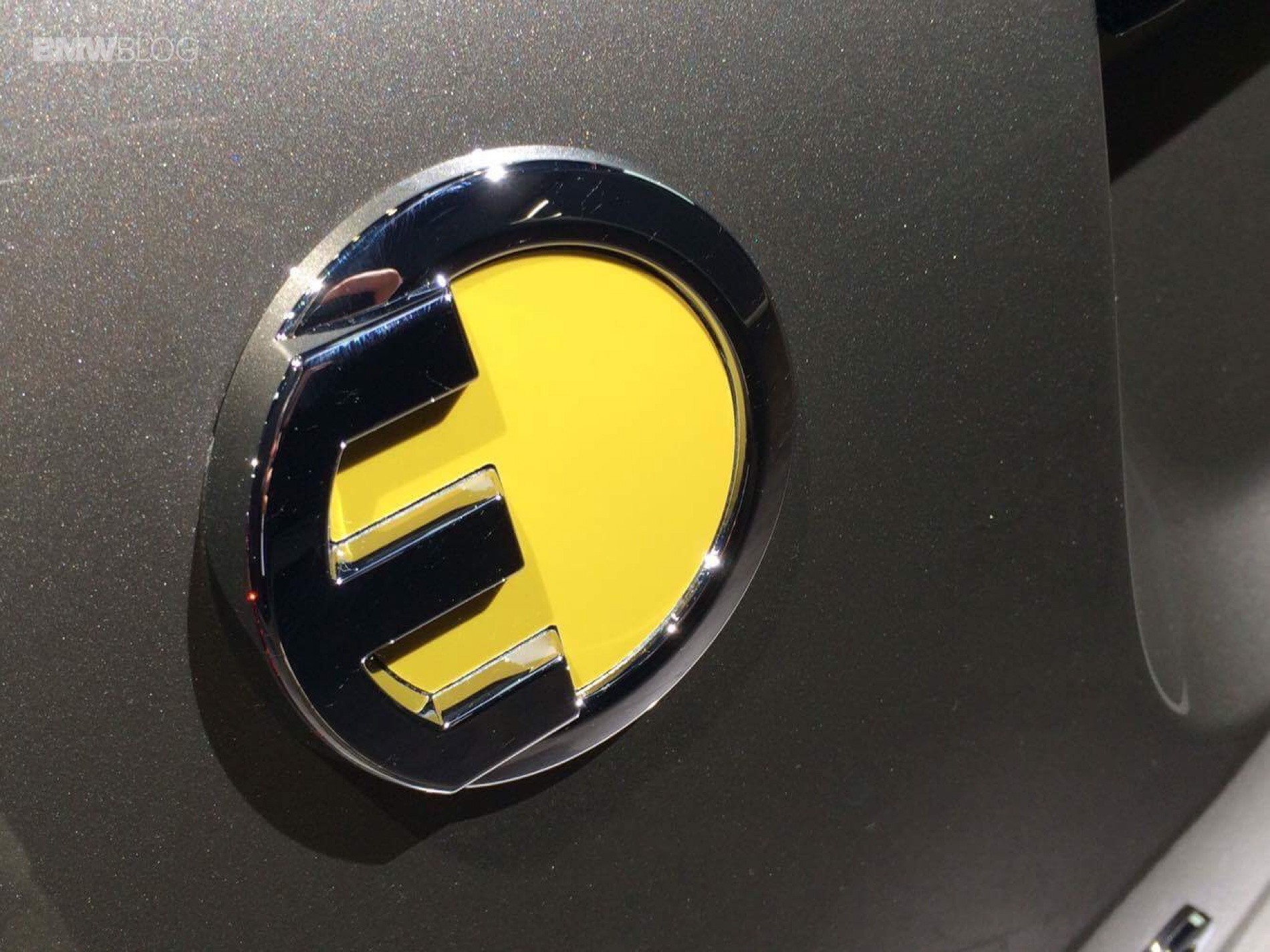 BMW and Vattenfall, the Swedish electricity company, announced a new set of test drives that will take place in Berlin in Q1 2009. The joint project is being sponsored by Sigmar Gabriel, Federal Minister for the Environment, Norbert Reithofer, BMW’s CEO and Tuomo Hatakka, Vattenfall’s CEO and it consist of 50 electric Mini cars being test driven on the Berlin’s streets.

Vattenfall and BMW are about to launch a field test in Berlin that will see 50 electric Mini cars on the streets and public access to recharging points. The joint project being presented by Sigmar Gabriel, Federal Minister for the Environment, Tuomo Hatakka, Chief Executive Officer (CEO) of Vattenfall Europe, and Dr. Norbert Reithofer, CEO of the BMW Group, is going to start as soon as spring 2009.

Vattenfall will supply the project with certified ‘green’ power which will be available either via public re-charging stations or new charging stations will be setup in Mini E drivers’ homes. “We want to know how typical customers use an electric vehicle daily,” BMW chairman Norbert Reithofer said.

The interesting idea lies in the fact that the recharging stations will be designed in such a way that vehicles produced by other automakers can utilize the setup up also. More test drives are scheduled for London as well.

In a response to BMW’s aggressive push for electric cars, German rival Daimler said in early September that it was teaming up with power company RWE to develop a similar project in Berlin that would be based on electric Mercedes-Benz and Smart cars.