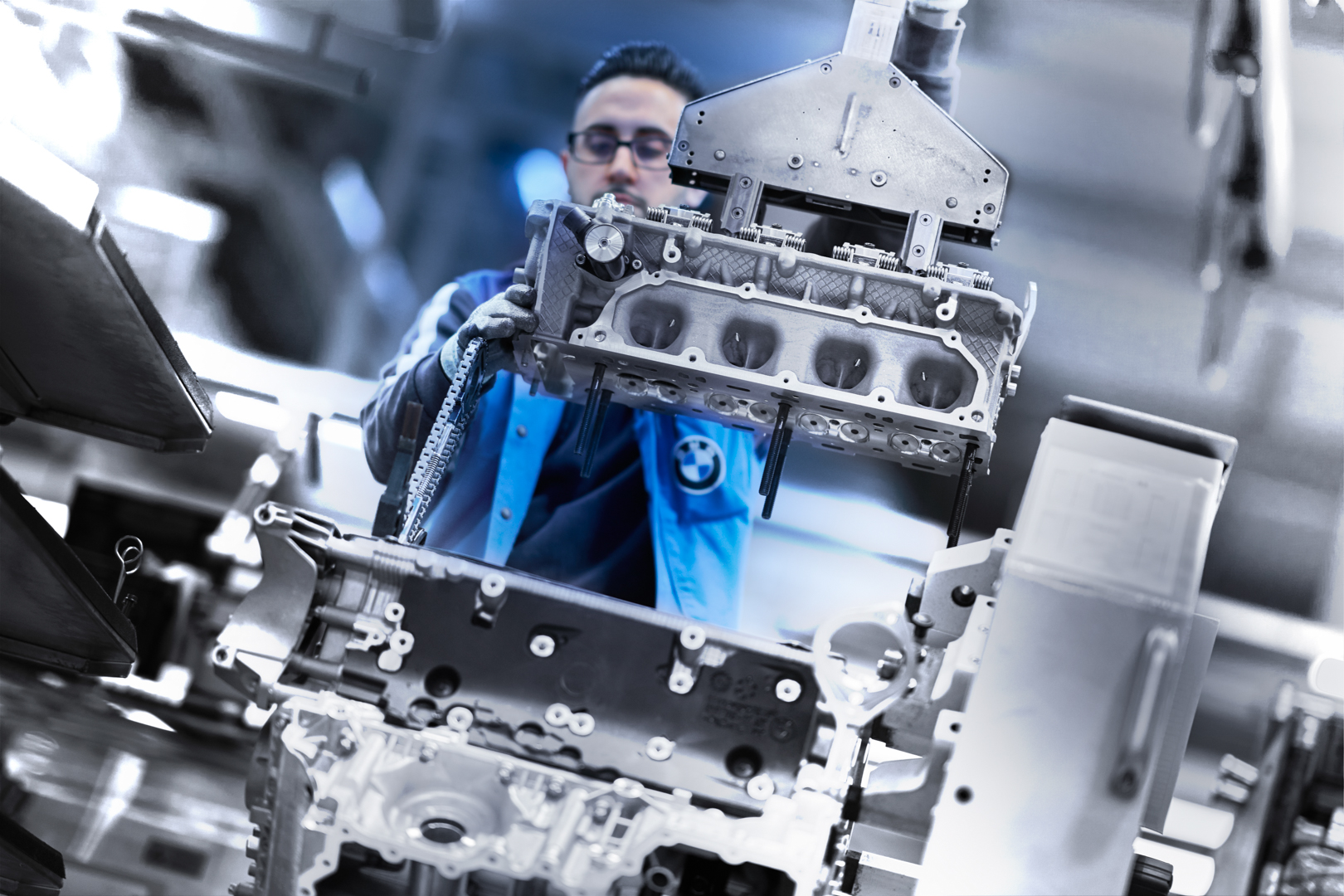 As expected and rumored for quite some time now, BMW is looking to cut their large displacement engines production and focus on smaller, more efficient ones. The first engine to see a decrease in the production numbers, is the famous V8 engine, used in BMW’s high-end models, like the 550i, 750Li or the new M3.

According to the BMW’s Union boss Manfred Schoch, based on the current demand for the V8 engine, a single shift operation working only four days week, could fulfill this demand. The V10 and V12 engines seem to be less popular as well and they might share the same “faith” in the near future.

In the same interview with Automotive News, Herr Schoch confirmed the high demand for the four-cylinder engines. Back in April, one of our articles received a lot of criticism, an article in which we talked about BMW’s plans to build four-cylinder twin turbo engines and even a quad-turbo four cylinders. We heard that the new engines will be exclusive for the 1 Series to start, but may go to a 3 coupe, but not the sedan. Release date of 2010 is what we heard they are shooting for. Parts and pieces (suppliers) were being scouted at that time, so that means that the engine is way deep into the development or even testing phase.

Well, once again, it has been confirmed, there will be indeed twin-turbo and quad-turbo four cylinder engines.

Smart move by BMW? Would you rather see a large V8 engine in your car?