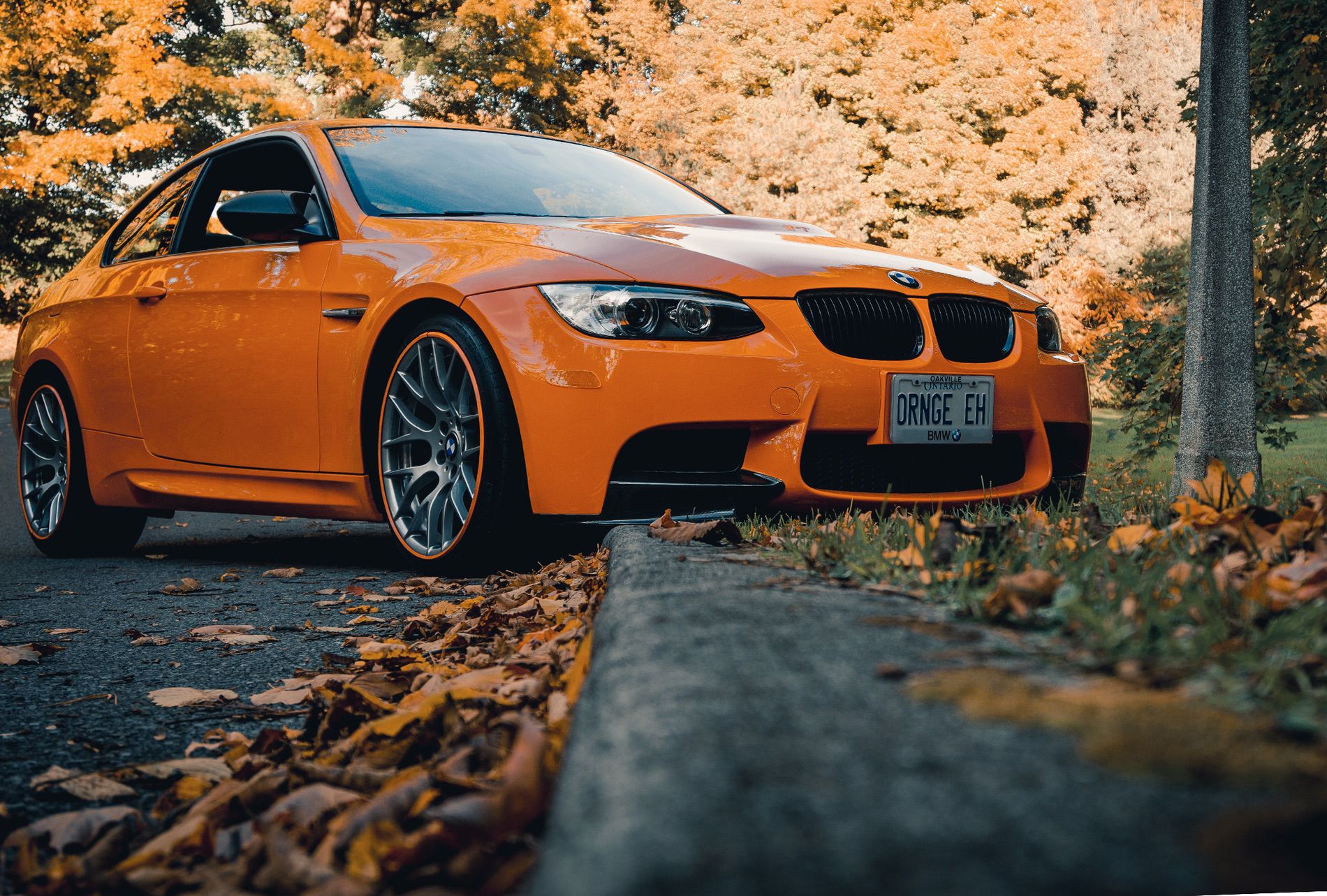 I have been a car guy for many years now. I am 22 now and see no signs of stopping my obsessive love for everything automotive any time soon. Since I was about 16 I have known of this famous race track call the Nürburgring, or just The ‘Ring to the educated enthusiast. I have studied this amazing track more and more in the past few years. I think my first real education to understanding all about the ‘Ring was Gran Turismo 4. I could fly down the track in my McLaren SLR. I’ve never really liked the car; it just seemed to be one of the fastest and most well kept cars on that particular track.

I currently love racing around the Nürburgring in Forza 2 Motorsport on my Xbox 360. I recently just got mine fixed from the ring of lights crap. None the less, I just turned out the game for the first time in probably 5 months or more. The track I had been yearning for? You guessed it, the ‘Ring.

Before I had to stop playing the game due to the mechanic failure and the life of having a daytime car sales job, it was nothing for me to post up consecutively good lap times in an E46 M3 or a 997 GT3 Porsche. Two of my favorite cars, of course. Now you can drive the new E92 M3. Unfortunately Microsoft has chosen to make the new M3 slower than an RS4 in acceleration. Hmmm? That’s quite odd. Either way, it’s still fast.

There is just something to me about having a bad day and then coming home to just race around the ‘Ring. I could pretty much care less about the rest of the game as long as I had all of the cars I wanted and that one track. Is there anyone else like this? I doubt it, but oh well.

What does hurt my love for it the most is that I have been so out of touch with the game for so long. I am quite rusty and have been working through the afternoon trying to get my swagger back. I used to be able to dance around the ‘Ring like Hans Stuck in an M3 GTR. At least I felt that way.

There was a true passion there for me. I used to race a group of my friends and take them handily. I almost always took a 911 GT3 while they took faster cars, my buddy Tom most notably took the Murciélago a lot, since it’s one of his favorite cars, and with the slower Porsche I was still able to take him. You have to learn to respect the Nürburgring and use the finesse that you have around the track. Getting yourself out of a reverse slide is one hell of a task, but if you can pull it off you know that you have what it takes.

If only I could do these things on the real Nürburgring. I’ll get there someday.

I have started today with driving the new M3 more than anything else. I love it. It has true track car abilities in this game. There is no doubt that any CSL version of the current M3 will be one monstrous car, ready to throw down on the track with any Porsche, Ferrari, Lamborghini, GT-R, Z06, Audi or Cadillac.

With 414hp on tap you can get rather rear-wheel happy with the M3. You can slide around corners nice and neat, and once you learn the power through the corners you can really glide through a turn and barely apply any brakes. Be careful though, you can find your limit easy and not have it in your corner when you need it. It’s like being The Stig for a few minutes or more.

Keep driving around the ‘Ring in one sitting and you will feel the sweat bond your hand to the control, your grip getting tighter and tighter, the corners seeming faster, the car feeling near the limits, your eyesight gets narrower as you see the target at the end of the track and then the lap times come down faster and faster. Wake up! It’s just a damn game…

Do you guys play at all?