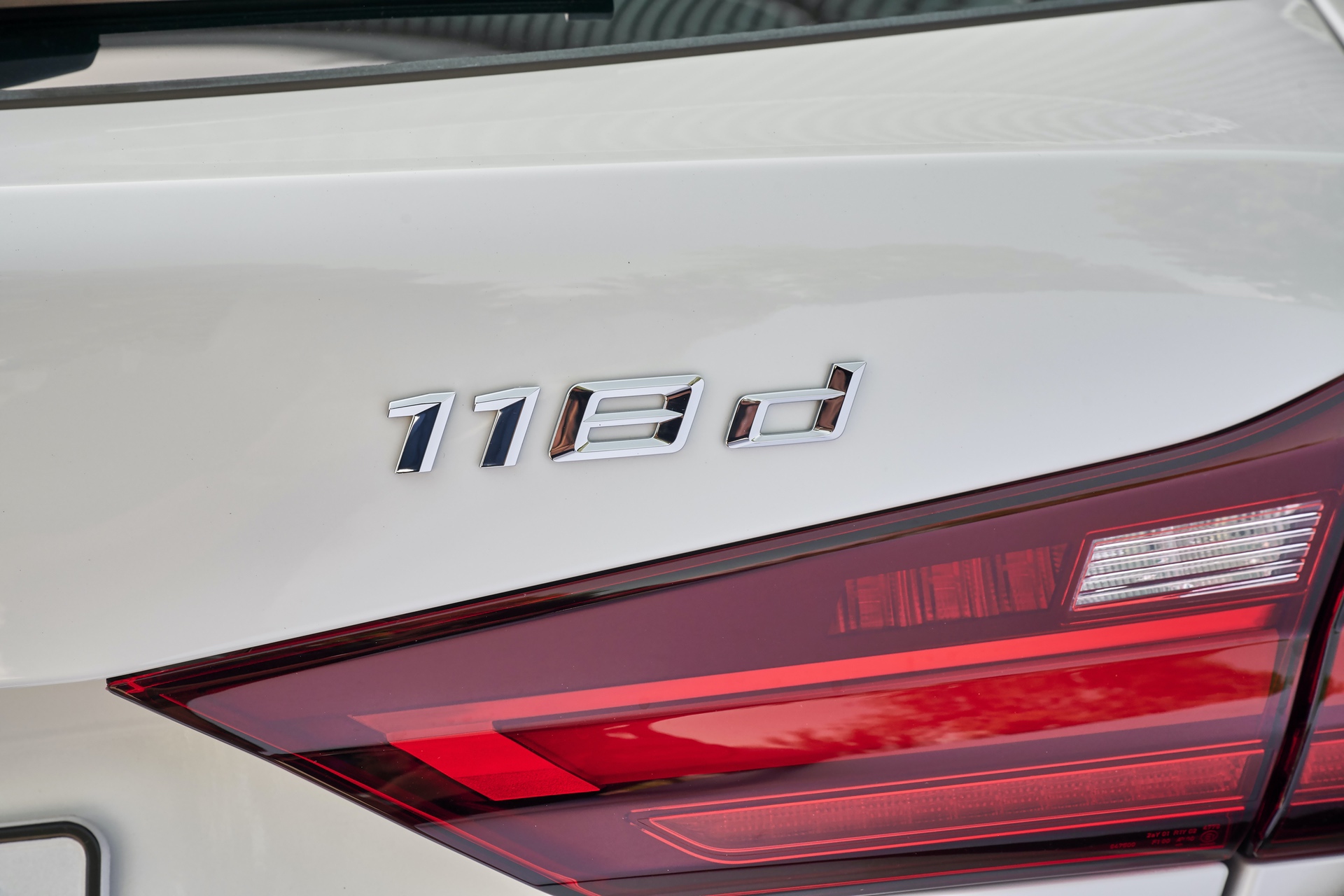 At the New York International Auto Show, the European selection committee for the 2008 World Car Awards announced today that BMW 118d Advanced Diesel was named the 2008 World Green Car. The 118d, which features the BMW’s Efficient Dynamics platform, is a four-door hatchback powered by a 1.8 liter engine in four-cylinder. While we do not expect to see the 1-series hatchbacks in the U.S, we estimate that sometimes in the near future, BMW will release in the U.S many of its models with the Efficient Dynamics technology.

Here is the full press release:

The selection committee for the 2008 World Car Awards announced today that the European BMW 118d Advanced Diesel was named the 2008 World Green Car. Tom Purves, President and CEO of BMWNA, accepted the honor on behalf of BMW at the award reception, which was held this morning at the 2008 New York International Auto Show.

“We are honored to receive the 2008 World Green Car award for the BMW 118d,” said Mr. Purves. “As a company we have been committed to reducing fuel consumption and emissions of our vehicles, while at the same time improving performance. This commitment is the driving force of our Efficient Dynamics platform and the philosophy behind BMW’s vehicle designs and development of technologies such as the Advanced Diesel implemented in the 118d.

This honor will inspire BMW’s continuing efforts to reduce its carbon footprint.” The BMW 118d is a four-door hatchback powered by a 1.8-liter, four-cylinder diesel engine and is not a model that is available in the U.S. A jury of nearly 50 distinguished automotive journalists selected the BMW 118d as top choice from a list of three finalists that also included the Smart ForTwo CDI and Volkswagen Passat 1.9 TDI.

To be eligible for the 2008 World Green Car award, vehicles had to be available in at least one major market during 2007. The vehicle or the green technology could be in production or an experimental prototype with potential near-future application, provided that it was released for individual or press fleet evaluations in quantities of ten or more during 2007.

Tailpipe emissions, fuel consumption and use of a major advanced power plant technology (beyond engine componentry), aimed specifically at increasing the vehicle’s environmental responsibility, were all taken into consideration. Now in its fifth year, the annual World Car awards have become one of the most prestigious and credible programs of their type in the world.

The awards were inaugurated in 2003, and officially launched in January 2004, to reflect the reality of the global marketplace, as well as to recognize and reward automotive excellence on a global scale. The awards are intended to complement, not compete, with existing national and regional Car of the Year programs.

The awards are administered by a non-profit association, under the guidance of a Steering Committee of pre-eminent automotive journalists from Asia, Europe, and North America. There is no affiliation with, nor are the awards in any way influenced by any publication, auto show, automaker, or other commercial enterprise.