1-Series: Bridging BMW And MINI In More Ways Than You Think

Home » 1-Series: Bridging BMW And MINI In More Ways Than You Think 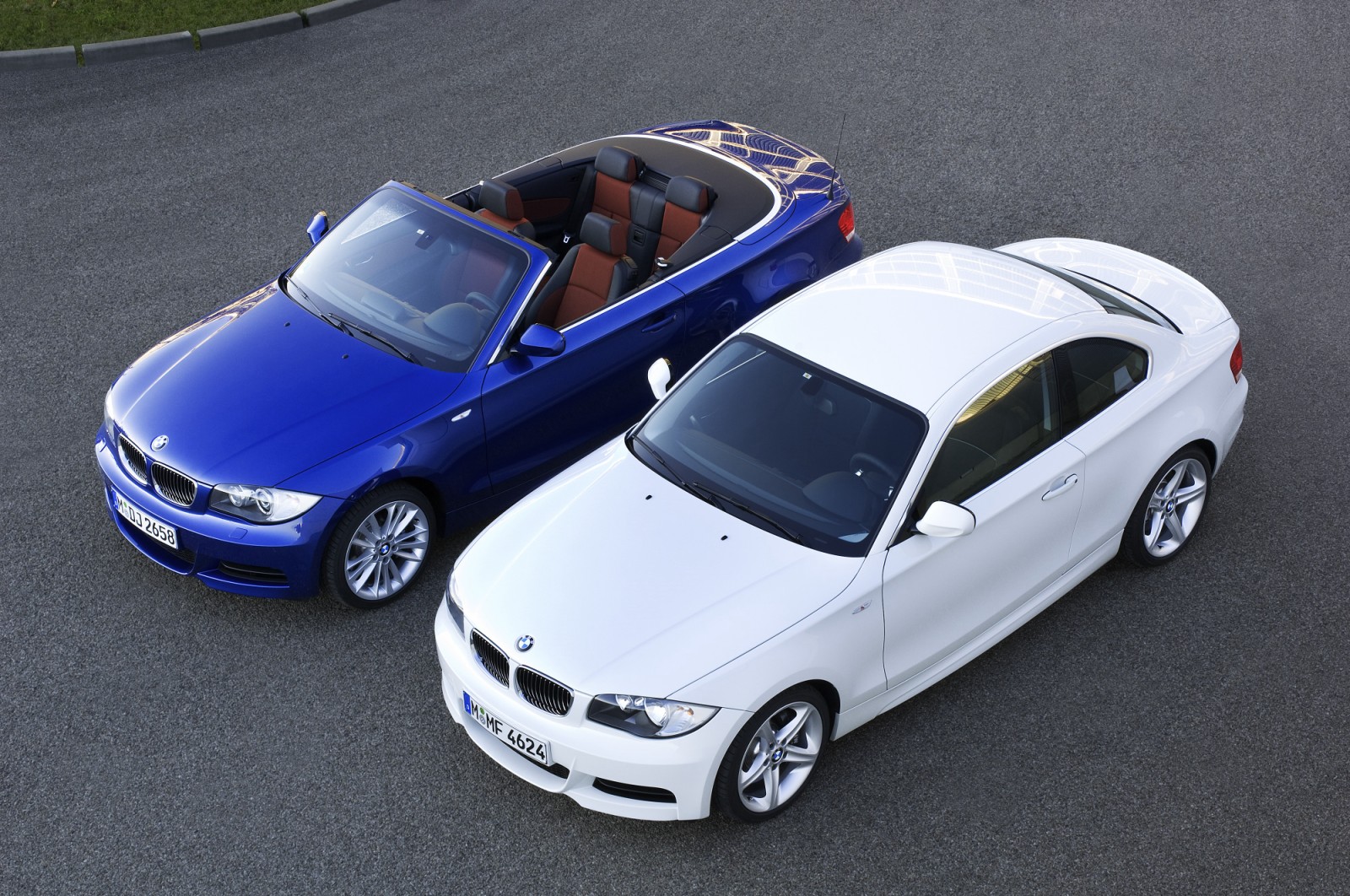 BMW is in the midst of letting loose a barrage of 1-Series marketing to current MINI owners and prospect, but is it just about moving consumers up-market, or is there more to this strategy than meets the eye?

The fact that Jack Pitney (the Marketing VP behind the MINI launch in ’02) is now running BMW’s Marketing arm says a lot about the 1-Series’ potential as a booster shot for the entire Bimmer brand. What Pitney found when he took over duties at BMW in 2005 was that, according to their internal research, the brand’s identity had begun to slip back into that old 1980’s Wall Street yuppie stigma in the minds of luxury car buyers. A 2006 BusinessWeek article cites:

“Pitney was distressed to find when he took over the brand last year after a successful run managing MINI USA. BMW’s research shows that despite record sales in the U.S. last year, a shocking 75% of luxury buyers aren’t even considering a Bimmer.” – BusinessWeek

Regardless of the study’s accuracy, it obviously struck a chord with Pitney at the time. And yet, to find their demographics in shining armor, all one had to do over at BMW was to look down the hall towards the MINI division. The MINI customer base would fit the bill perfectly:

There was just one problem – most MINI customers either couldn’t or wouldn’t shell out $50k to scratch their itch for fine German motoring. So, how do you get those valuable buyers into the BMW pool?

That’s right. BMW’s goal of moving MINI owners up-market is not simply to sell a few more units, but rather to reshape the general public’s attitude about the BMW brand itself. It is this combination of hip, affluent enthusiasts that the 1-Series brings to the model line, and the kind of customer BMW is banking on. If the 1-Series is successful in this endeavor, it will be an ironic instance of the child nurturing the mother.

Then again, if the strategy goes awry, there’s always a line of yuppies waiting to bail the Roundel out.