The Magic of ECU Tuning by DINAN

Home » The Magic of ECU Tuning by DINAN

Steve Dinan founded the tuning company 36 years ago. Dinan has over 158 dealers nationwide, including BMW dealerships, and is the only aftermarket tuner that offers a factory matching 4yr/50,000 mile warranty. Recently, Steve Dinan left the company to join Chip Ganassi Racing, but his name will always be associated with Dinan Engineering.

Steve and a software designer did a lot of trial and error until the car got faster which eventually led to a tuning business.

Steve sat down recently with /DRIVE to talk about the magic of ECU tuning. He also touches on the process of tuning a naturally-aspirated engines versus a turbocharged one. Dinan also maps its race cars like street cars – the logic is that most race cars are inefficiently mapped for full throttle only. When a driver hits the gas pedal, Dinan wants to make sure that no fuel is wasted. 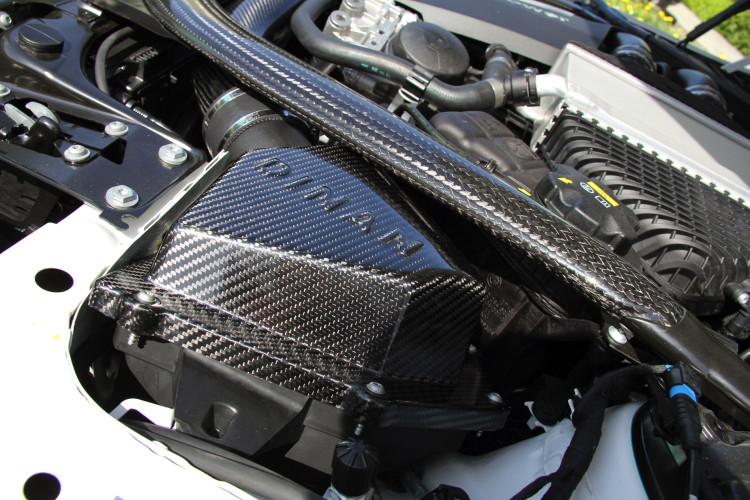